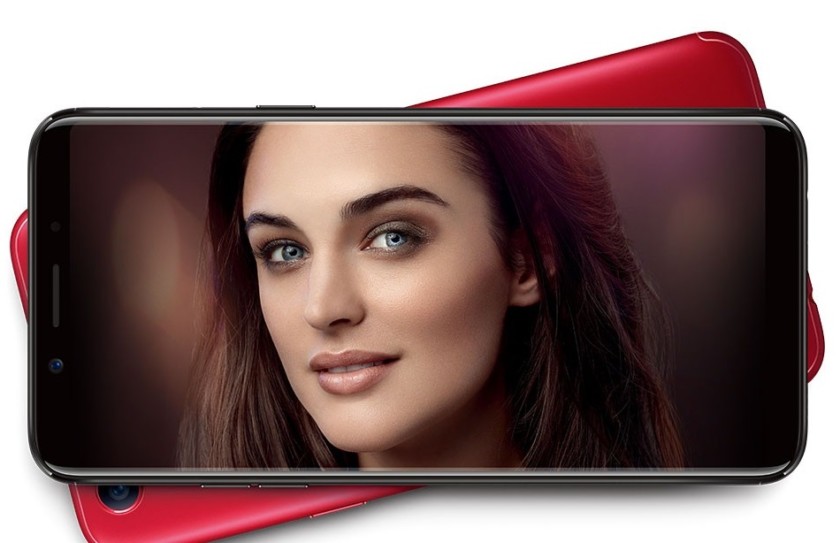 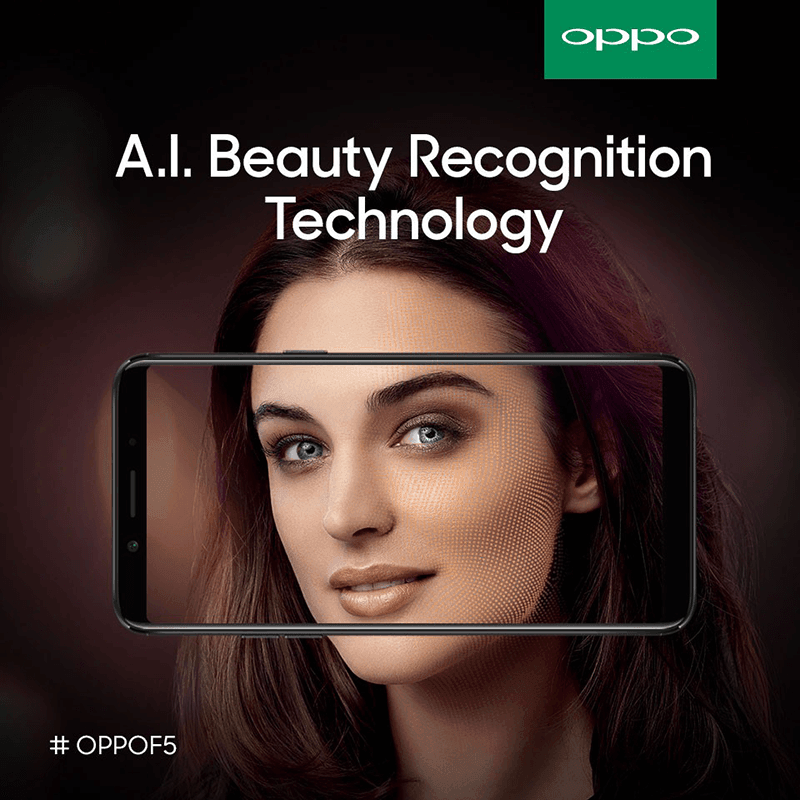 One to the top Chinese smartphone manufacturer OPPO is planning to launch their latest OPPO F5 smartphone in UAE in November, 2017. Already OPPO has announced the F5 launch in Philippines on 26th October and 2nd November in India. And in the tag line in the media invite says”Capture the real you’. As per the leak news, it is said that OPPO is suppose to use “AI beauty recognition technology.” The OPPO F5 will use the AI to “beautify” selfie shots, learning the “the unique facial features of a subject (for example: the nose, cheek, lower jaw etc.), to make the best enhancements for each image, regardless of the facial expressions or shooting angle.” 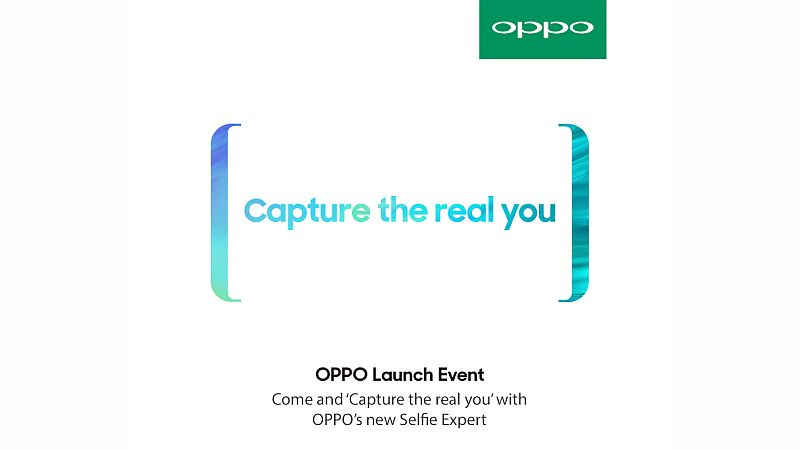 The AI component is also said to understand the differences between age and gender, to make the most appropriate tweaks for each subject, and will self-learn to improve future pictures. For the selfie enthusiast, now you can have  high quality selfies with minimal effort.

After the OPPO F3 smartphone, the Chinese manufacturer has decided to ignore or avoid number”4″ like Oneplus manufacturer and directly jumped to F5. Maybe Chinese consider the number four to be inauspicious, or maybe OPPO just likes odd numbers. 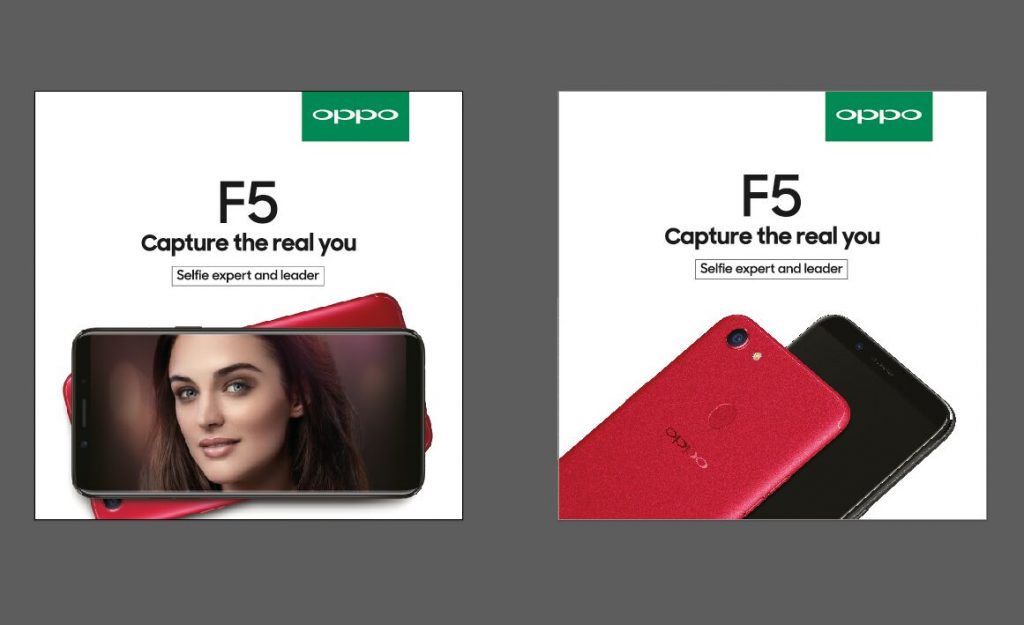 OPPO F5 would be the first bezel less smartphone of the OPPO “selfie expert” series. The new OPPO F5 smartphone is expected to be a 6-inch display with 18:9 aspect ratio, with 4 GB RAM / 6 GB RAM, and 64 GB ROM. Rumour suggest it will have 4000mAh battery and will run on Android Nougat 7.1. with ColorOS 3.1 skin w/ split screen mode. As for its display, rumours suggest that it is supposed to come with a 2160X1080 display. It is expected to have Qualcomm Snapdragon 660 chip-set.  As for the camera it suppose to have 20MP pixel primary camera for Selfie and 12MP rear camera. It will have metal casing uni-body  and  finger print sensor is on the back panel of the smartphone.