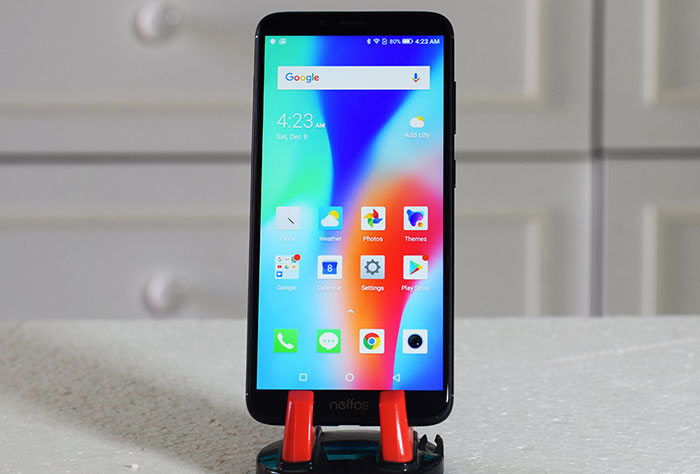 Neffos is a brand of TPlink, which came into existence in 2015. TPlink is a global provider of networking products who produce reliable networking products and accessories for 21 years, TP-Link is consistently ranked as world’s No. 1 WLAN provider, delivering Wi-Fi to over 170 countries and hundreds of millions of people.

We heard Neffos as a brand in the UAE market somewhere around mid-2018 and was in news about launching projector smartphones during the GITEX Technology – Oct 2018.

We are here to review the Neffos X9 smartphone which has dual cameras, 3GB RAM and 32GB ROM. The main factor about the smartphone is the price; which is a budget phone and has features similar to hi-end smartphone.  So let us see in the detail about this smartphone which can be a good buy for a consumer who is interested to get value for its money. 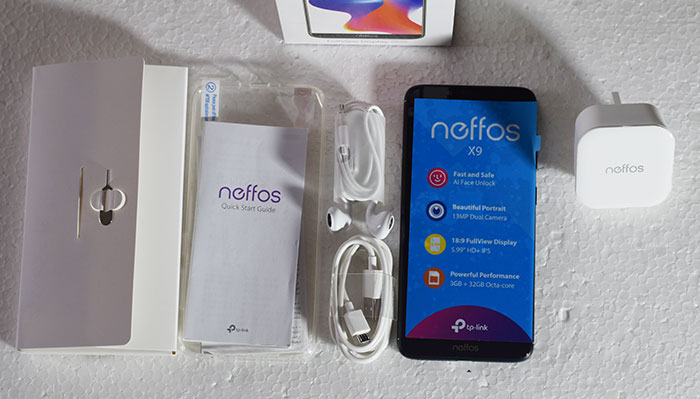 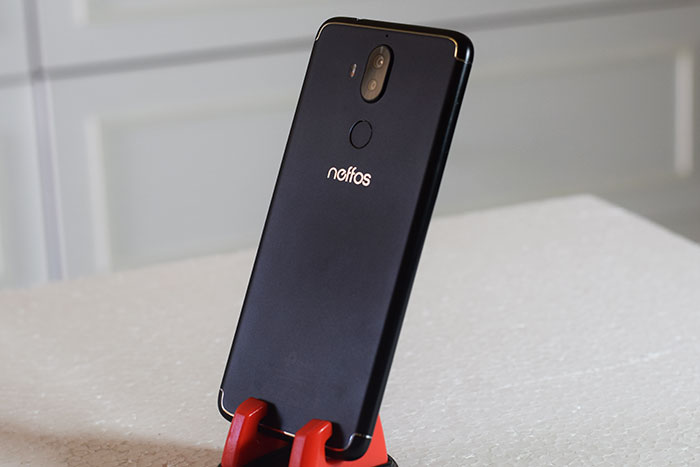 The layout has power and volume rocker on the right, dual SIM card tray on the left, 3.5mm headphone jack on the top, USB 2.0 pin and speaker grills on the bottom. 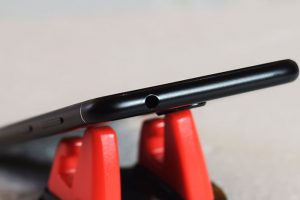 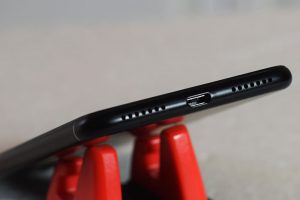 The front panel has a Selfie camera, ear speaker on the top and the Neffos logo at the bottom. On the back panel, vertically centred aligning are the dual cameras and below is the fingerprint sensor and Neffos logo, little to the left of camera is the LED flashlight. 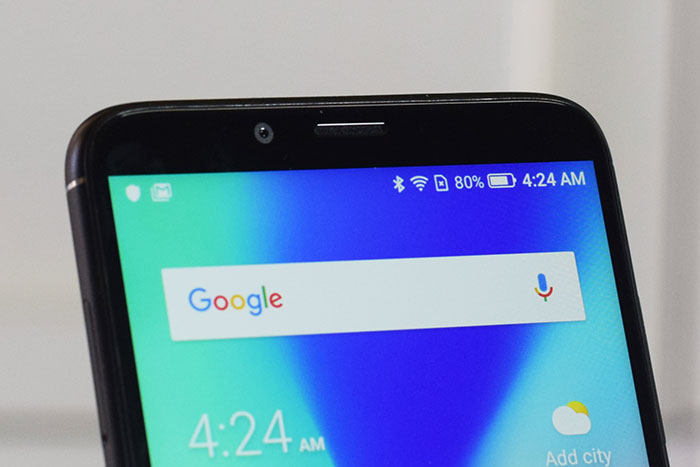 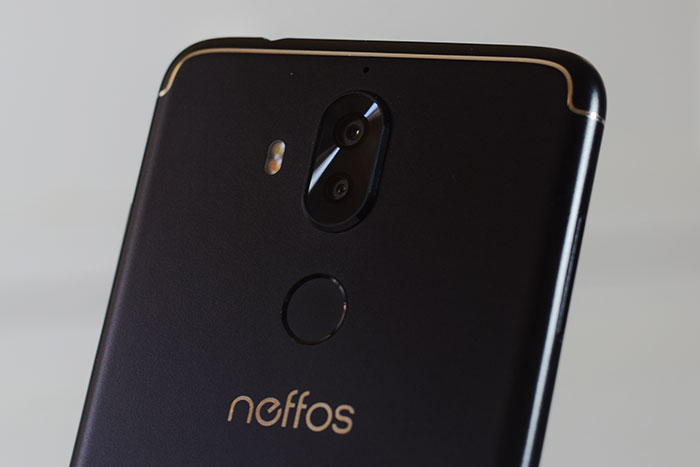 Neffos X9 smartphone features a dual 13MP + 5MP camera with double LED flashlights as the main camera. With the dual cameras, you can get a real-time bokeh effect with F/2.0 aperture creates a greater depth of field, the cameras use PDAF Technology increases the focusing speed using planar image phase detection. The 8MP front camera has 10 levels of Real-Time AI Beautify from Arcsoft make your natural beauty shine on social media. Its 86° wide angle is perfect for a group selfie. 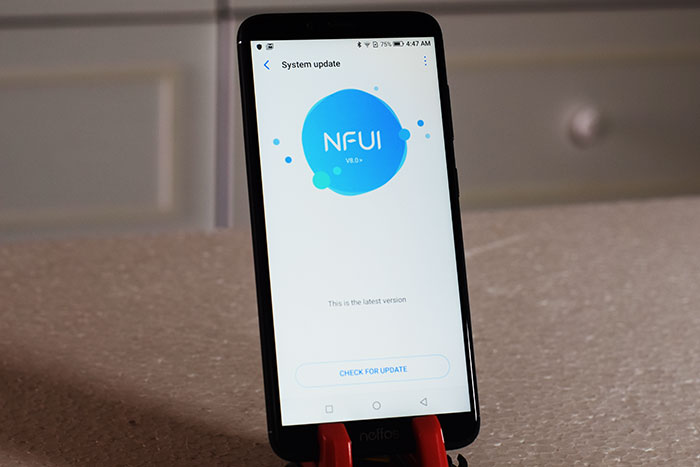 The Neffos X9 smartphone works on Android 8.1(Oreo) operating system with Neffos’s own User Interface (UI) NFUI 8.0.  The smartphone has a 3GB RAM and 32GB ROM for storage. Android 8.1 roughly takes around 2.5GB space and with all the basic apps downloaded on the smartphone, it will take around 8GB to 10GB space. However, having said that, consumers require more space for games, videos and images and so they can get additional space of 128GB by using microSD card in the SIM card dual tray. It has got MediaTek MTK MT6750  processor which was released in 2016 and performed well for budget smartphones.

The Neffos X9 smartphone comes with 3060mAh battery and can give at least one full day.

Neffos X9 smartphone was reviewed for 2 weeks. On testing we found the smartphone to be value for money.  The smartphone supports dual-band WiFi 2.4GHz and 5GHz. 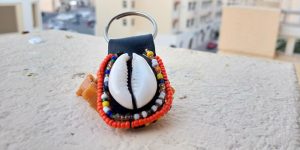 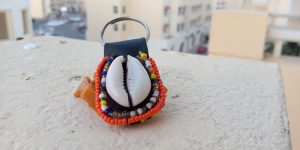 The dual camera performed very well as seen in the images above it shows the bokeh effect and sharpness on the product with natural looking colours. 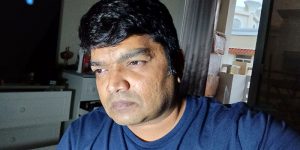 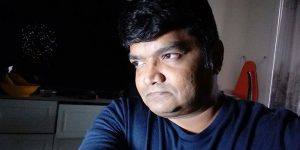 The front camera selfies were good, clicked using beautify mode as well as with HDR and we were impressed with the camera’s output.

The cameras of the X9 phone performed very well and with features of AI recognition, it makes a very good budget phone to buy. 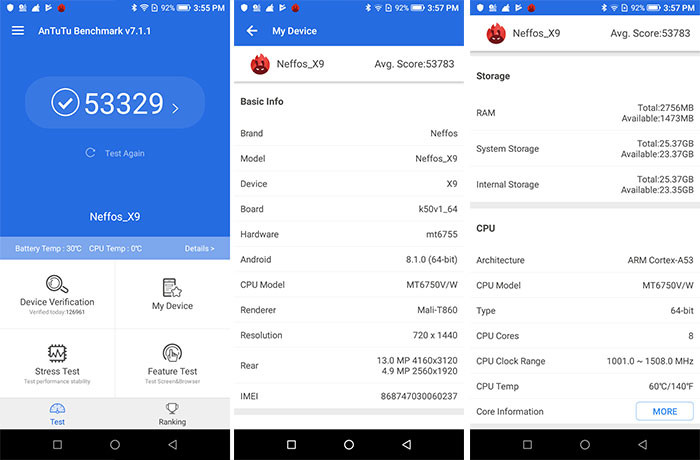 On AnTuTu benchmark test, it got a score of 53329.  While testing the smartphone was warm but didn’t affect the operation.

For gaming, we installed Real Racing 3 on this smartphone and it worked with ease. There were no issues, lags and jitters in the graphics performance during the gameplay. 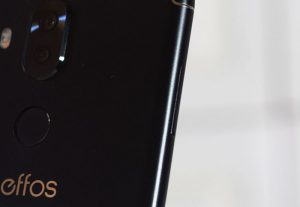 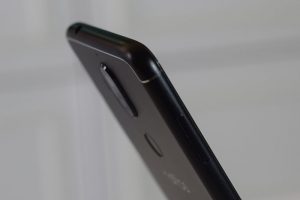 With average usage of calls, texts, browsing and gaming for 2 hours, the battery lasted for more than a day.

It is not a dust proof or water resistant phone, so that is a point which is not good but again in the budget phone, one cannot expect everything.

The Neffos X9 has USB2.0 pin for charging and transfer of data. The X9’s has 3060 mAh (TYP) battery which does fast charging support at 5V2A.

As for the sound, Neffos X9 has one side speaker on the bottom, so you will not feel the stereo effect while holding horizontally. In terms of quality of sound, treble and mids (vocals) were good but lacked in good bass.

To enjoy stereo music, you can use the earbud phones which comes free with the Neffos X9 package, the design is quite nice but the performance of the earbud was average – not bad for including it in the package as I am aware that there are other brands that don’t provide headphones in the budget phone price. 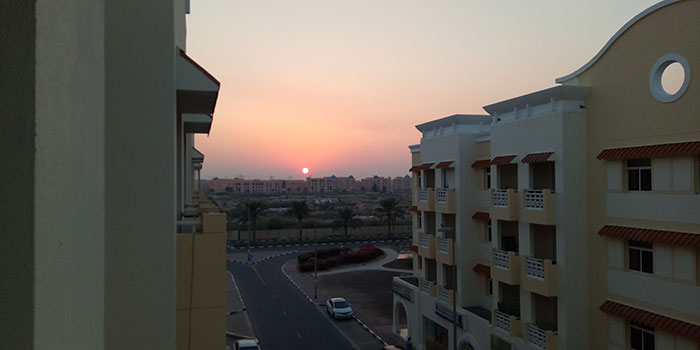 The fingerprint sensor worked quite fast and accurately. The swiping between the apps worked fine and the response was good.

The overall package built quality, performance and features, I am impressed and would recommend budget-oriented consumers to purchase this smartphone. 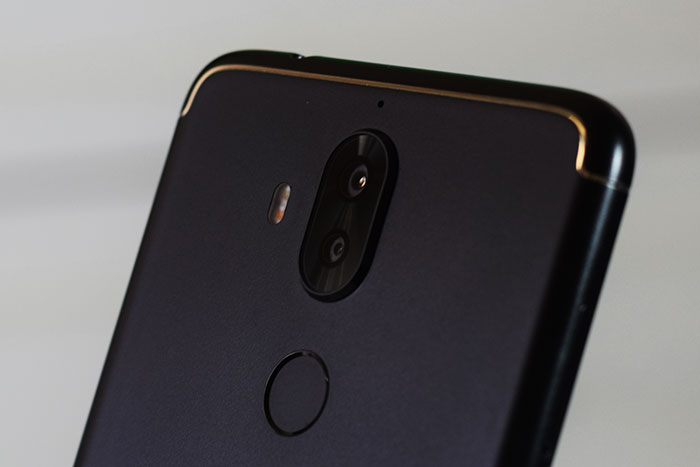 The Neffos X9 smartphone comes in 2 colours – Moonlight Silver and Space Black. Neffos X9 is selling for AED623 on the online shops. It has already been released in the UAE. It is to be available in the retail outlets too. For further specifications, you check neffos website – http://www.neffos.com/en/product/details/X9 . 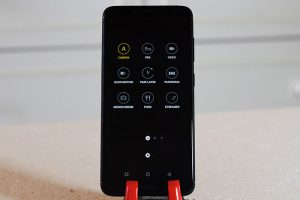 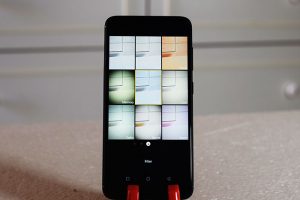