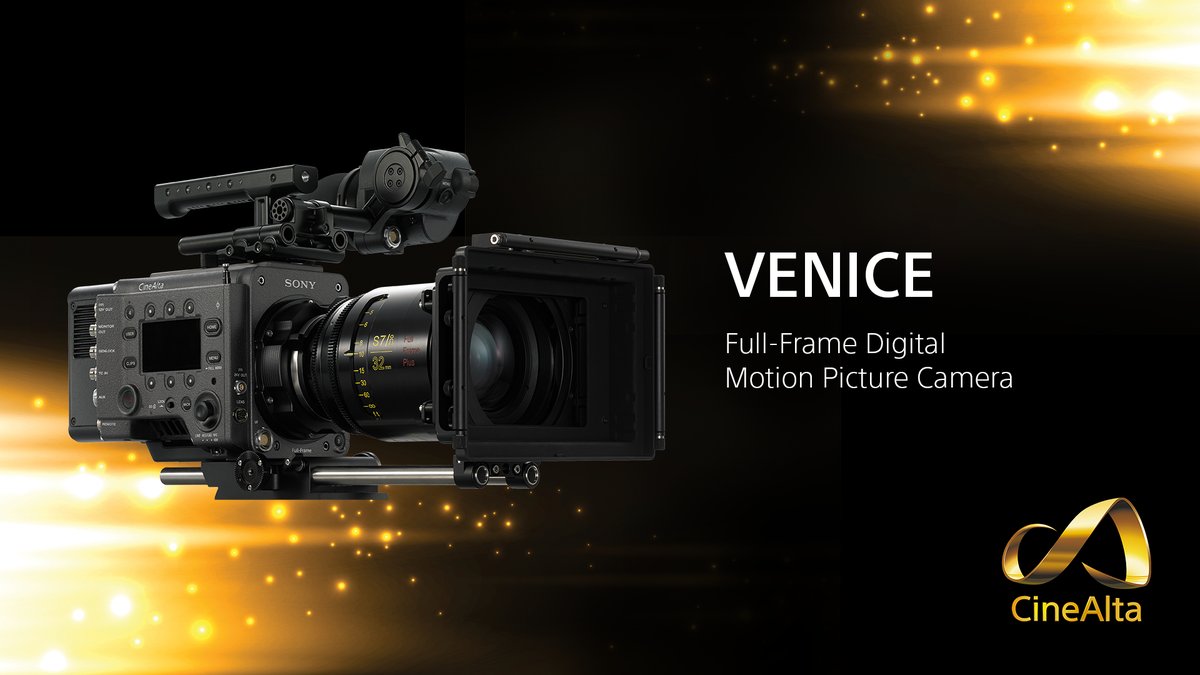 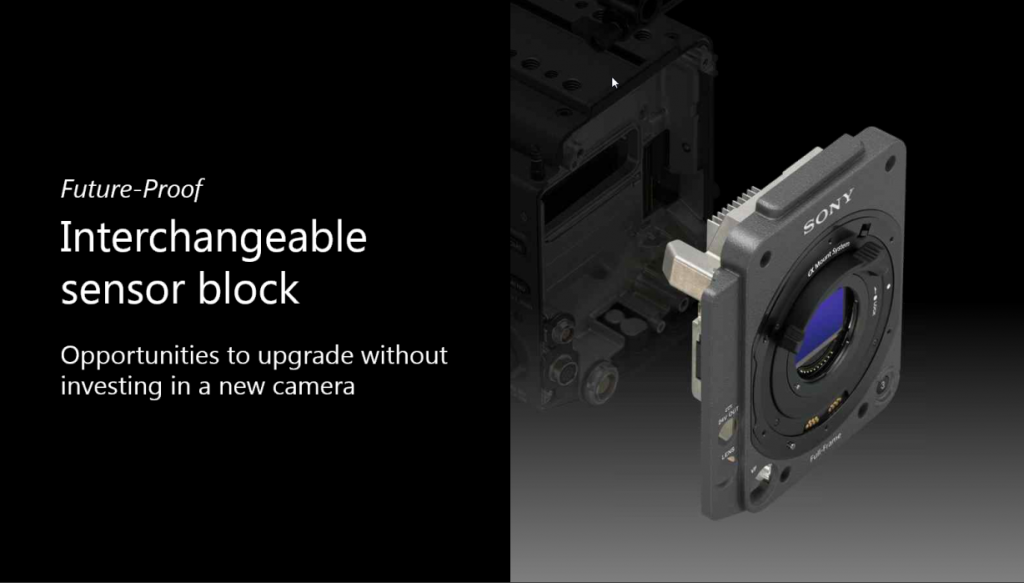 A new color management system and wide color gamut gives users more control and greater freedom to work with images during grading and post-production. VENICE also has more than 15 stops of latitude to handle challenging lighting situations from low-light to harsh sunlight. 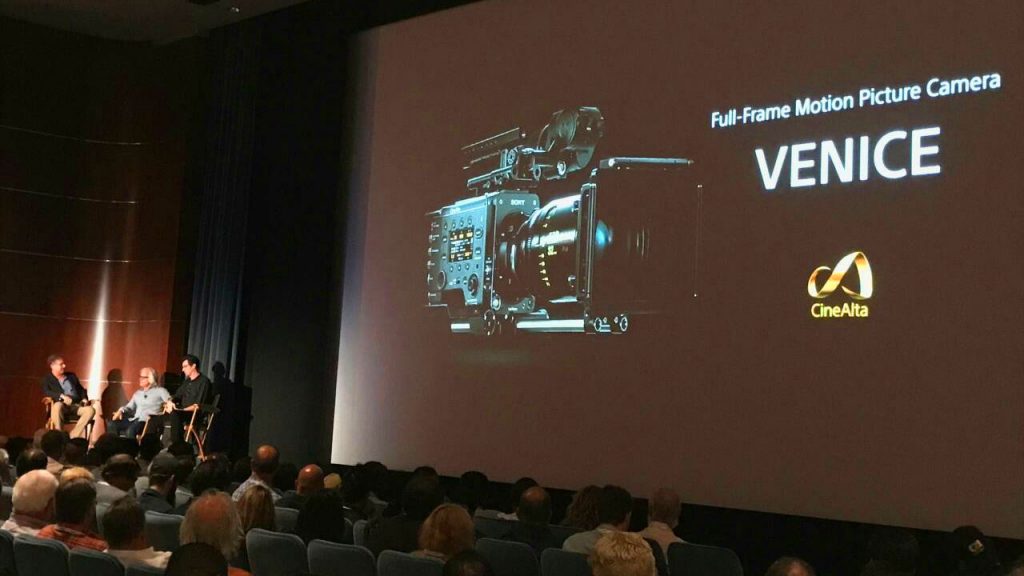 At the launch of Sony’s Venice

VENICE has a fully modular and intuitive design with refined functionality to support smooth and efficient on-site operation. It is the film industry’s first camera with a built-in 8-stage glass ND filter system, enabling to reduce the replacement work of the external ND filter and make shooting progress efficient. The camera is designed for easy operation with an intuitive control panel placed on the left and right sides of the cameras. A 24 V power supply input/output and Lemo connector allow use of many standard camera accessories and make use in harsh environments easier.

With VENICE, Sony is giving users the option to customize their camera by enabling the features needed, matched to their individual production requirements.  Optional licenses will be available in permanent, monthly and weekly durations to expand the camera’s capabilities with new features including 4K anamorphic and full frame, each sold separately.

The VENICE CineAlta digital motion picture camera system is scheduled to be available in February 2018. 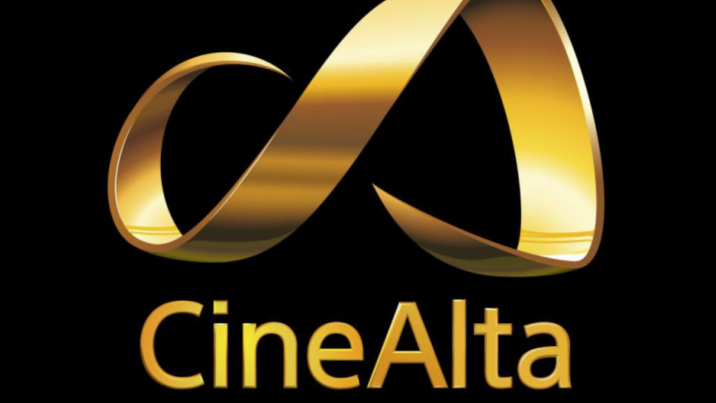