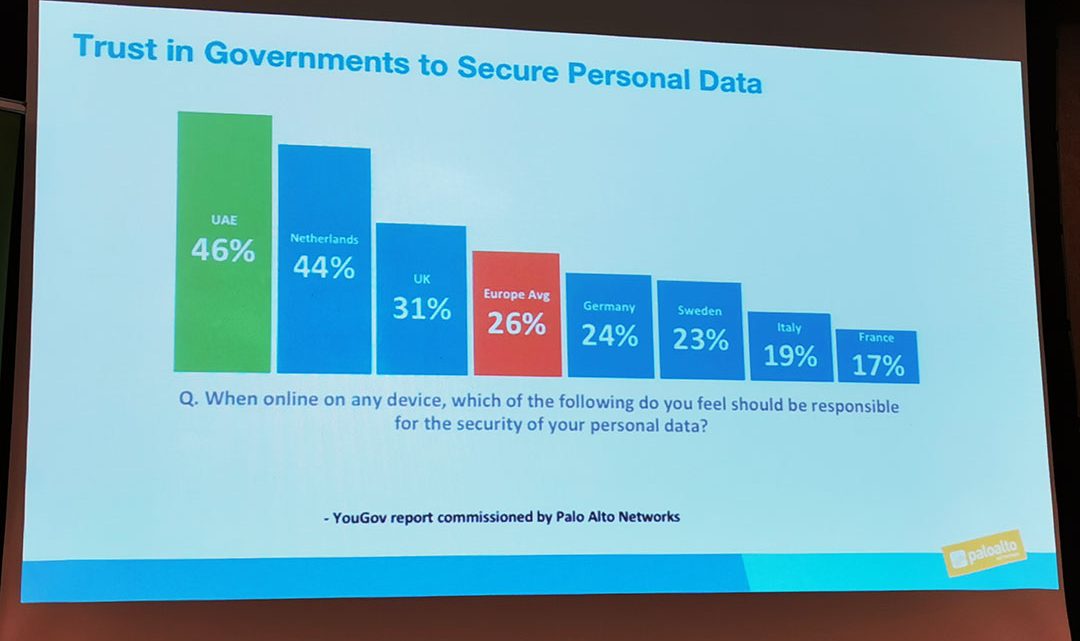 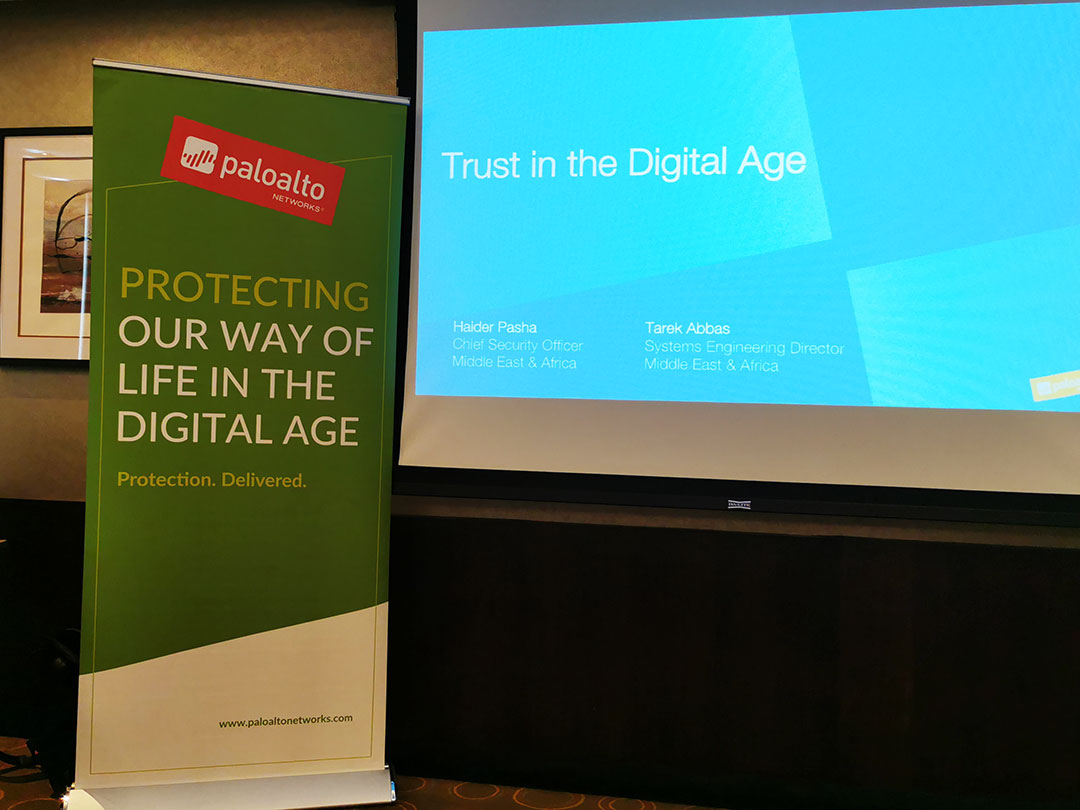 Paloalto Networks invited a few of the media people for quick discussion and sharing some interesting finding of cybersecurity threats and how are the cybersecurity in UAE and some selected countries and how are UAE people protected in current times.

The UAE has far higher levels of trust in Internet of Things (IoT) technologies, such as smart home devices and wearables, compared to Europe, according to research commissioned by global cybersecurity leader Palo Alto Networks and conducted online by YouGov. 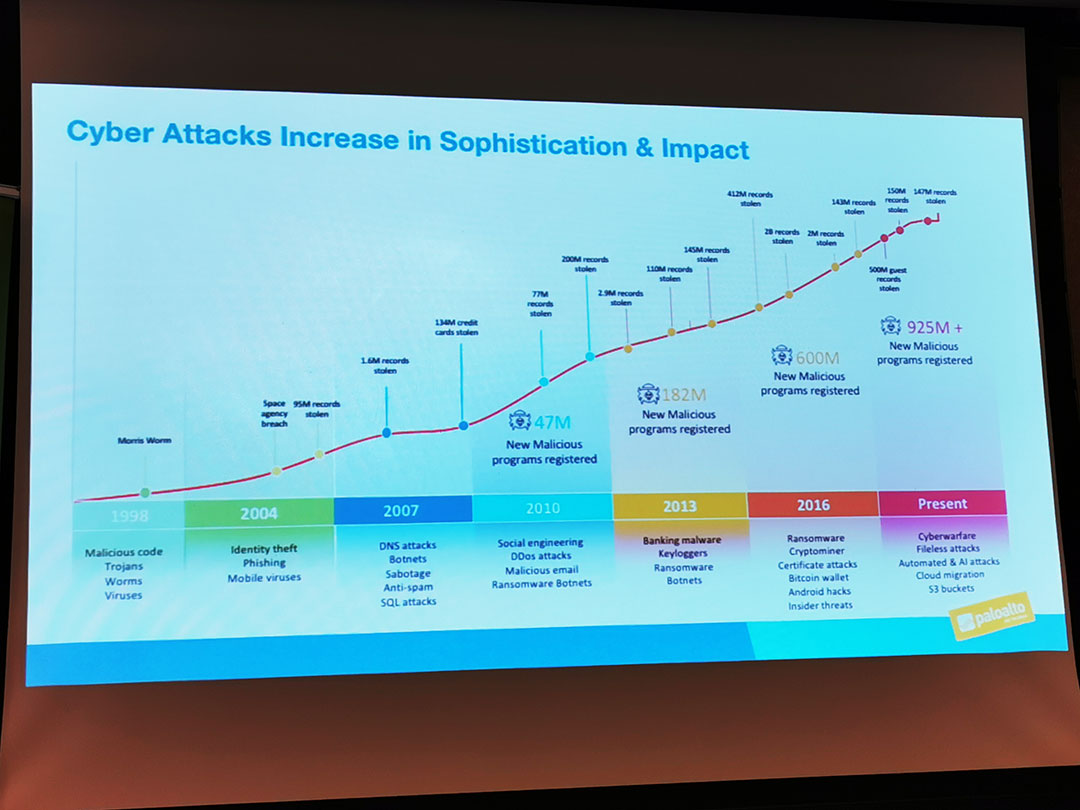 The research shows that 71% of respondents surveyed in the UAE believe that IoT technology is secure, compared to an EMEA average of just 38%. Of the European countries in the survey, Germany (53%), France (48%), and the UK (46%) had the lowest levels of trust in IoT. The proportion of Europeans who do not think IoT is secure outweighs those who do, with an average of 45% of European participants stating they believe IoT tech is ‘not very secure’ or ‘not at all secure’. This is in stark contrast to the UAE, where just 22% of respondents think IoT technology is either ‘not very secure’ or ‘not at all secure’.
The results of the survey are likely to resonate in the UAE, which is keen to utilize technology including IoT and AI to help drive economic growth and prosperity. In March, Dubai published its IoT Strategy including a bold vision to build the world’s most advanced IoT ecosystem in a bid to improve people’s lives. The strategy aims to protect Dubai’s digital wealth, encourage government departments to join the emirate’s smart transformation, and achieve the objectives of the Smart Dubai Plan 2021 to transition to a 100% paperless government. 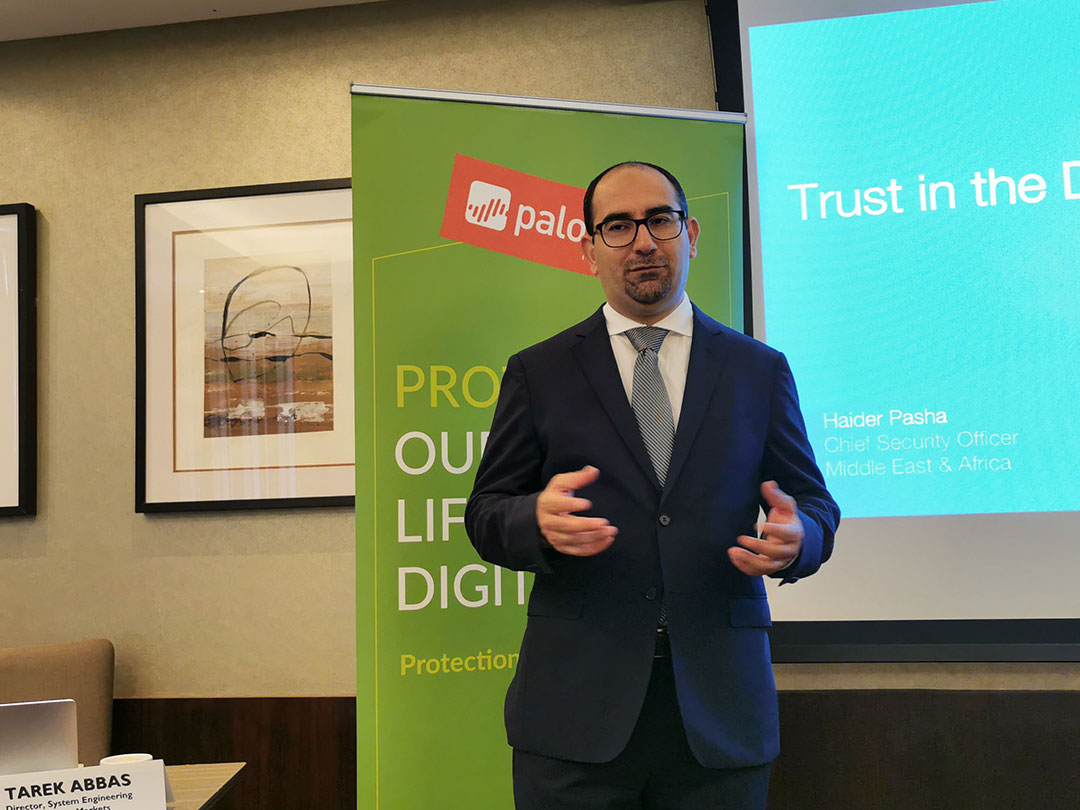 The UAE population’s trust in IoT, and the government’s technological ambitions, also bode well for economic growth and prosperity of the country, with IoT set to play an increasing role in raising productivity levels around the world. According to a recent report from GSMA Intelligence, the productivity benefits of IoT will be worth more than $370 billion per annum in 2025, representing 0.34% of global GDP, while IoT companies will generate over $1 trillion in revenues by the same year. 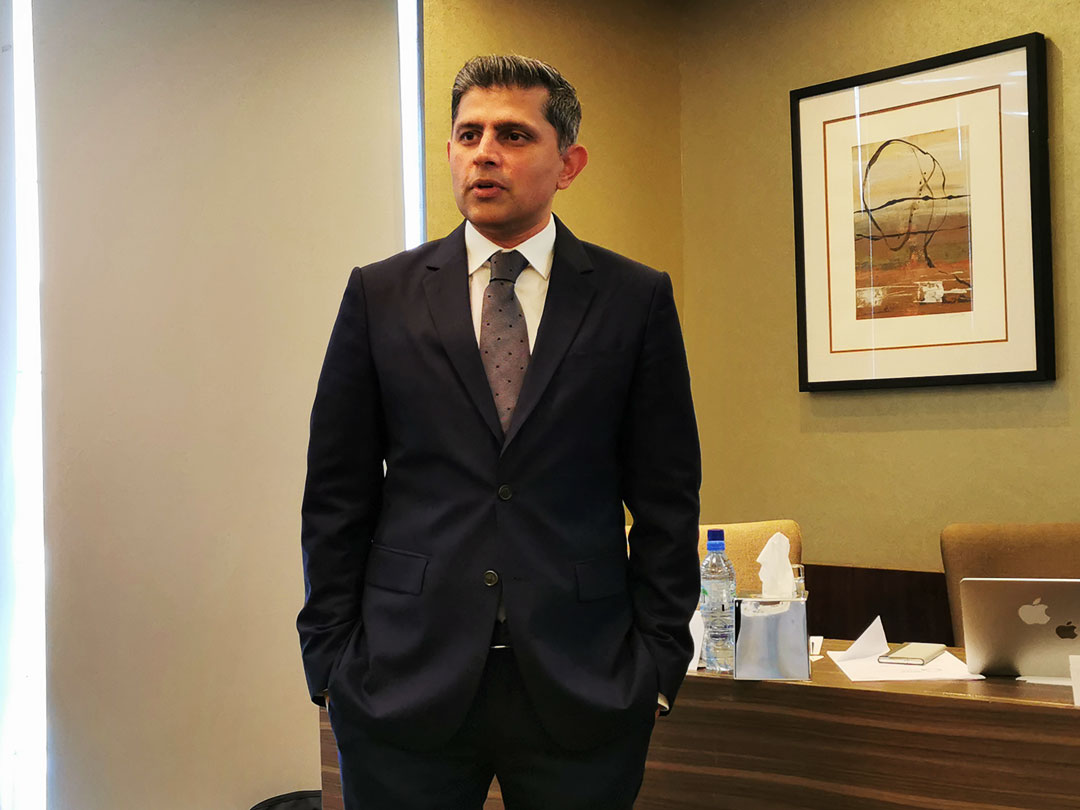 Haider Pasha, Regional Chief Security Officer (CSO), Emerging Markets, Palo Alto Networks, said: “The level of trust in IoT technology in the UAE appears to be far ahead of the EMEA average. This is very encouraging for the UAE, especially in light of the country’s commitment to harness the power of technologies including IoT and AI for economic growth and development. Continuing to work on maintaining this trust is vital to help this technology reach its full transformative potential,” Pasha added.

Other key findings from the online research include: 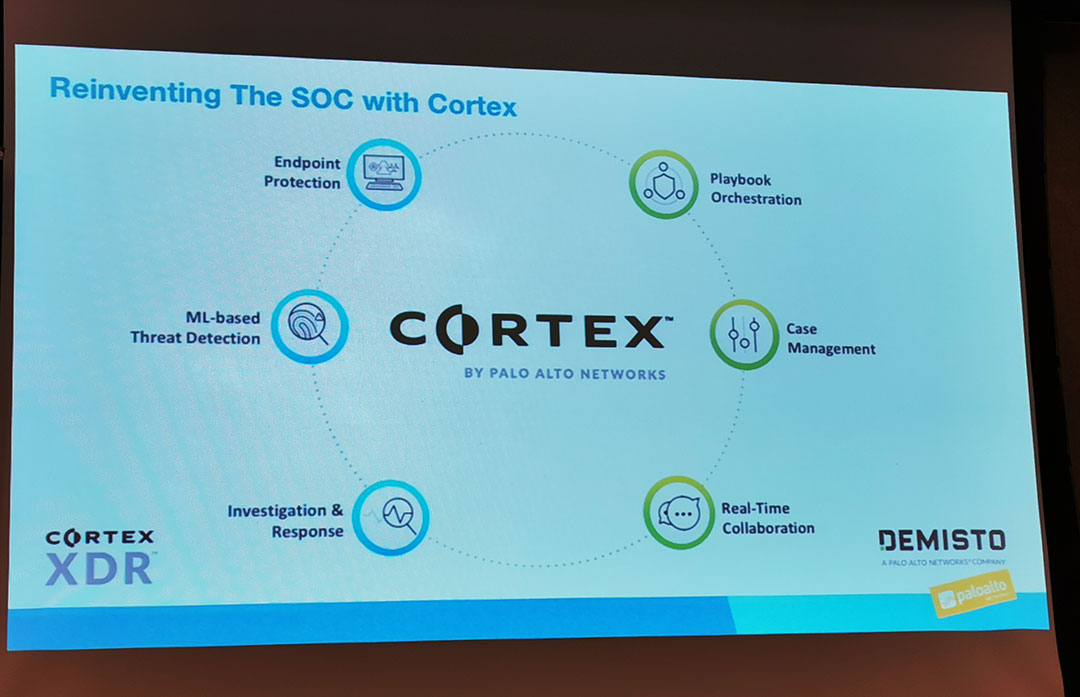 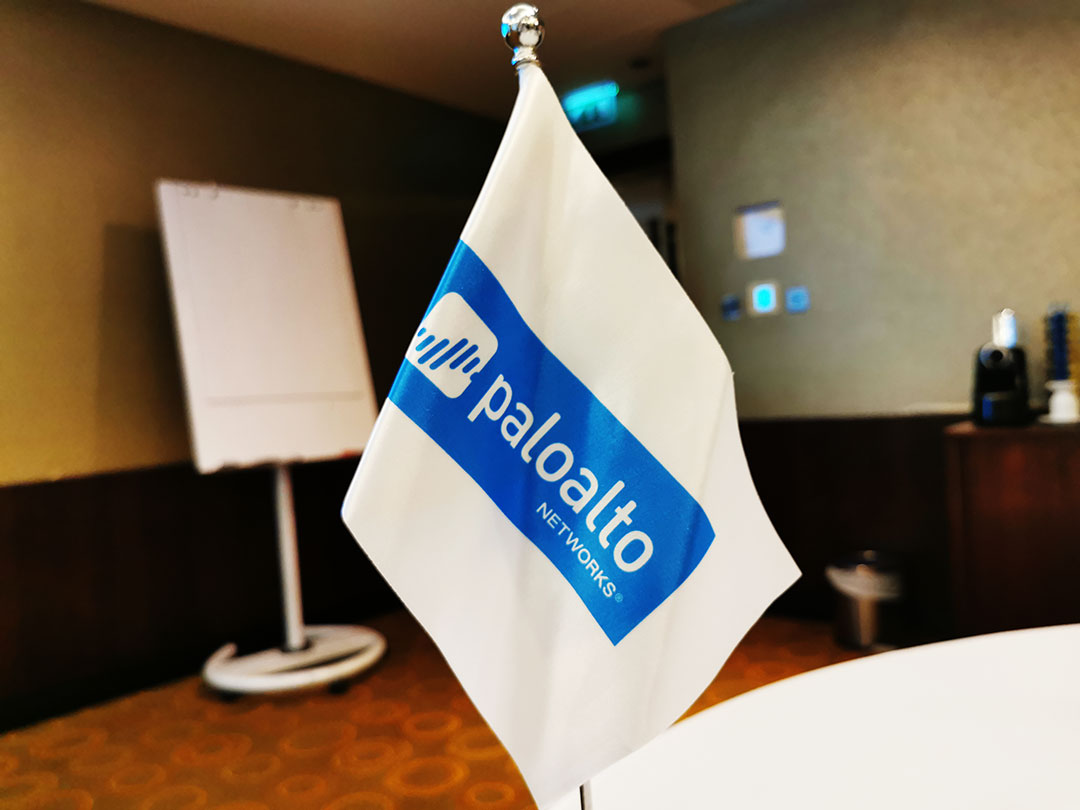 The online study of 10,317 respondents in EMEA countries (France, Germany, Italy, Netherlands, Sweden, UAE, and the UK), including 1,005 adults in the UAE. The research was conducted alongside Dr. Jessica Barker, an expert in the human nature of cybersecurity. The research explores attitudes towards new cybersecurity technologies, such as artificial intelligence (AI), and how these technologies protect their digital way of life. Fieldwork was undertaken between 29th April – 16th May 2019. The survey was carried out online. The figures have been weighted and are representative of all adults online (aged 18+) in each country.