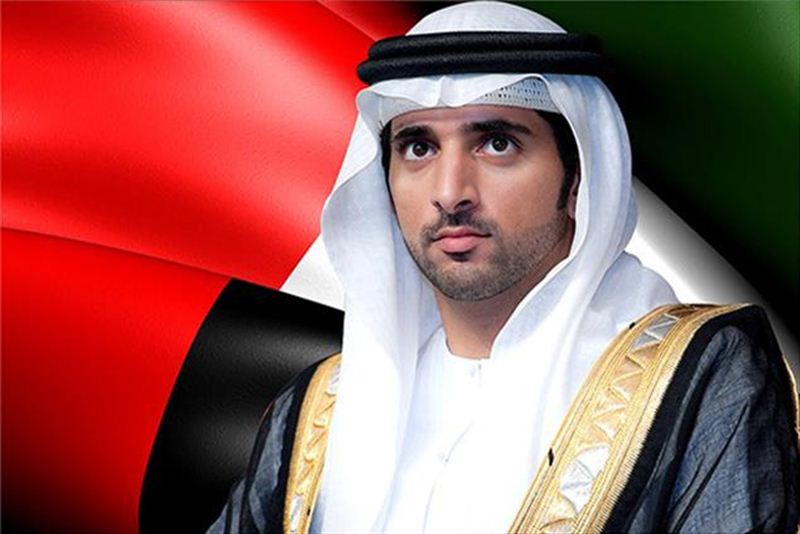 UAE, December 12 – 2017 – LinkedIn, the world’s largest professional network, has today announced that His Highness Sheikh Hamdan bin Mohammed bin Rashid Al Maktoum, Crown Prince of Dubai, has been named a LinkedIn Influencer. Including top players from the country’s professional landscape, LinkedIn Influencers are selected to join this exclusive program by invitation only and comprise a global collective of 500+ of the world’s foremost thinkers, leaders, and innovators.

In his latest post, to celebrate the UAE’s 46th National Day, the Crown Prince discussed how the UAE had emerged as a global model for development, a platform for testing future technologies and a force for shaping the future. He also touched upon the unlimited potential of the youth as the driving force for the ‘UAE of the Future’.

Since expanding his already active social presence and joining the platform in April this year to communicate with the public and keep them updated with projects and initiatives, HH Sheikh Hamdan has achieved a remarkable increase in followers. On joining, he emphasized the emirate’s efforts to connect with people wherever they are, through various social media platforms. The Crown Prince’s reach is truly global, with his followers spanning from the UAE to the UK, US and India.

In the same month, LinkedIn announced that it had hit the 500 million members milestone across 200 countries and 23 million members in the MENA region – a professional community of this size had never existed until then. Helping members to stay informed on relevant news and views impacting the professional world, LinkedIn’s UAE members rank as the most connected in the world.  UAE users have a reported average of 211 connections per individual.