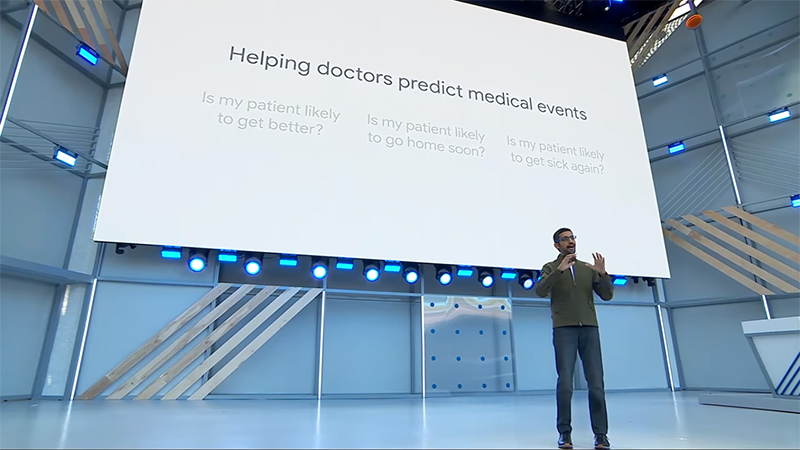 A few months back when I had called Emirates NBD Bank helpline and I was greeted by EVA – Emirates NBD Virtual Assistant, to assist you via Phone Banking. I was amazed by the quality and understanding of AI Virtual Assitant and helping me out with the answers and solution. 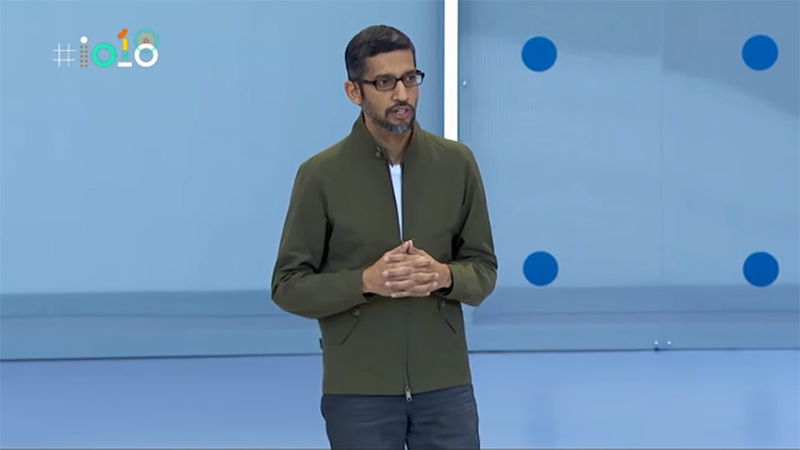 In Google I/O ’18, CEO Sundar Pichai gives an example of Google Assitant placing an appointment with a hair salon and he played back an actual phone call recording that was placed by the Assistant to a hair salon. The voice sounded incredibly natural; the person on the other end had no idea they were talking to a digital AI helper. Google Assistant even dropped in a super casual “mmhmm” early in the conversation.

Pichai reiterated that this was a real call using Assistant and not some staged demo. “The amazing thing is that Assistant can actually understand the nuances of conversation,” he said. “We’ve been working on this technology for many years. It’s called Google Duplex.”

With the further development going into the development of Google Duplex, it may be boon for the people who always find less time to fix up their appointments and also it may help people with speech issues and who are mute to use this service for their benefit.

The possibilities of less human vocal interaction with Google Duplex

No doubt latest invention has brought the world together and people can talk or video chat in the matter of secs. but people are less interacting physically thanks to social media and online software.  With the advent of latest technology, people will start further less interaction physically and vocally with each other and maybe communication would only depend on AI services.

For e.g.:  A person who is doing restaurant booking using the Google Duplex and it may happen in future, the restaurant may also use the same service to accept the booking. in such scenario, people would be depended on technology and human connect would reduce further.

We have already seen the case of Facebook whereas personal data has been captured and even used by third parties and companies know your pattern and lifestyle. Possibilities of privacy issues as Google already knows a lot of things about you and with such software, you would be giving more access to your personal life. Like AI software would have your day to day daily lifestyle and which can be used by other parties without your knowledge.

In a matter of dispute in the court of law, will the conversation and objective did by Google Duplex be considered valid on the behalf of the accuser and the accused?

Google Duplex would be a great help but the user has to decide if he/she is fine with giving so much access to his privacy and lifestyle.

But now with new capability of Google Assistant to make calls on your behalf and interacting with Humans has made me wonder, what is next?

In Google I/O ’18, CEO Sundar Pichai started the speech with the development of AI in the field of healthcare with a field trails of Diagnostic Diabetic Retinopathy and it turns out with same eye scan, the AI could collect information and predict cardiovascular risk. The Google machine learning technology “looking to listen” will help not only hearing impaired but also people who would prefer subtitles while watching TV or YouTube.

More new features in G Board 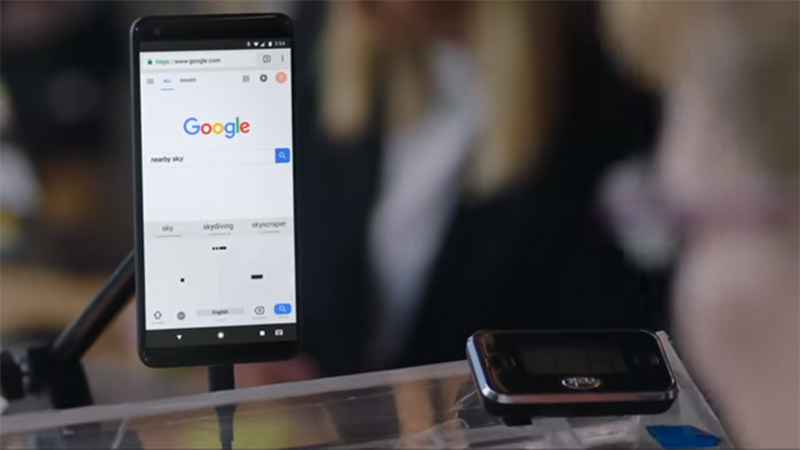 The 200-year-old Morse Code has been incorporated in the Google’s keyboard “G Board”. Another feature added to Gmail is “Smart Compose” and it will help of AI, it will help with predictive text while you are writing your email. 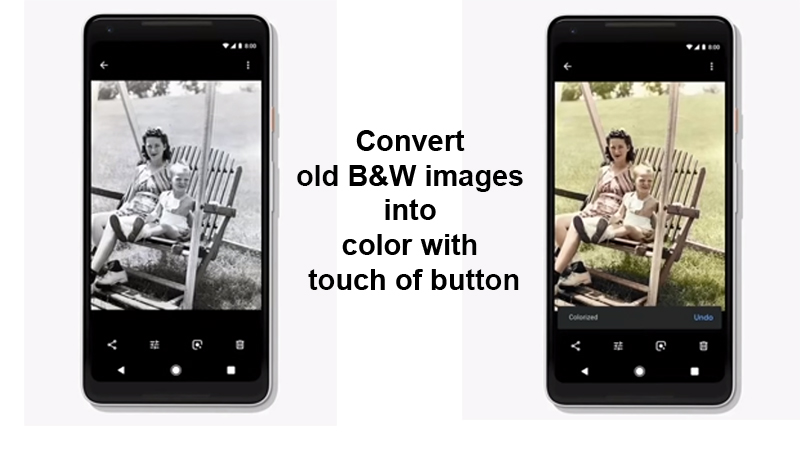 There would interesting features in Google photos App with predictive and suggestion tagging on photos, color correction and even converting a black & white image to suggestive color. Google Assitant would be working along with Google Maps and make it more interactive for the user. 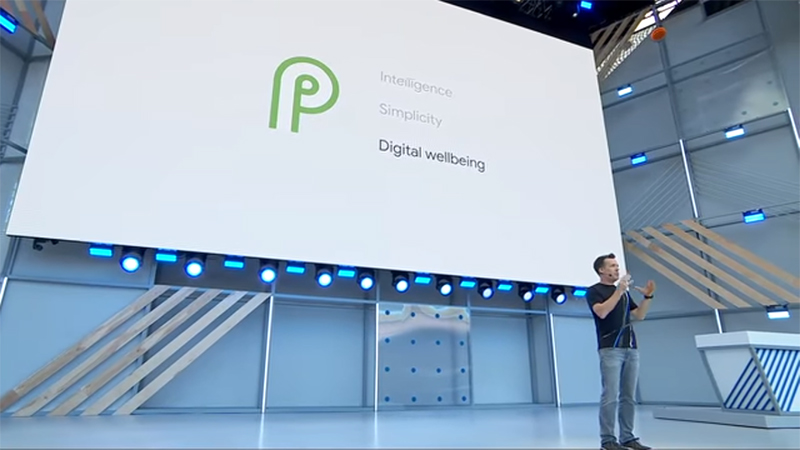 Another important announcement was for the new operating system called “Android P” and Google has launched the Beta version for the developers. it has worked on 3 principles; Intelligence, Simplicity and Digital Wellbeing 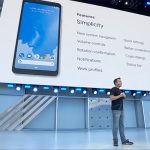 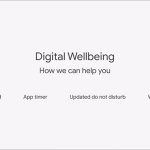 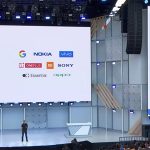 Under Digital Wellbeing, it comes with a new dashboard, app timer, updated do not disturb and wind down and would available in few months starting with Google Pixel and later by other brands. 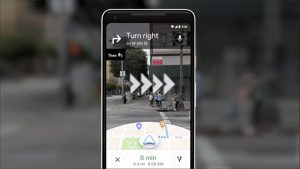 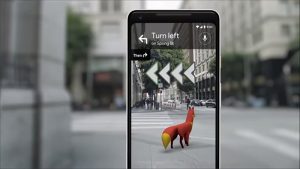 While using the new Google Maps App for searching for street direction, you can use the Camera on your smartphone to get visual direction and nearby location details and will also feature 3D character as help assistant. The google lens app can be used to identify products and details. These upgrades would feature Pixel and others. 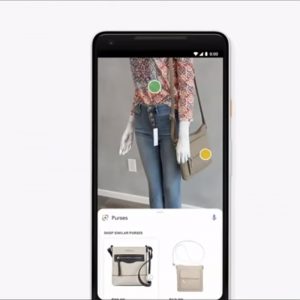 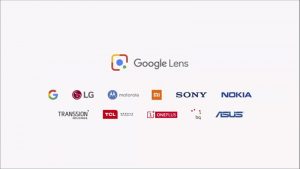 With the development in the field of AI technology, there would not lot of changes we can expect in coming future. With the Android P Beta version out for the developers, we can expect 3rd party apps with new features and upgrades in near future. 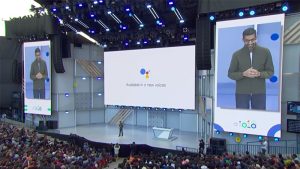 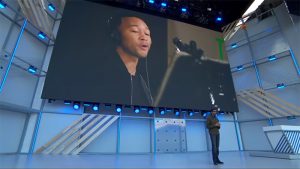