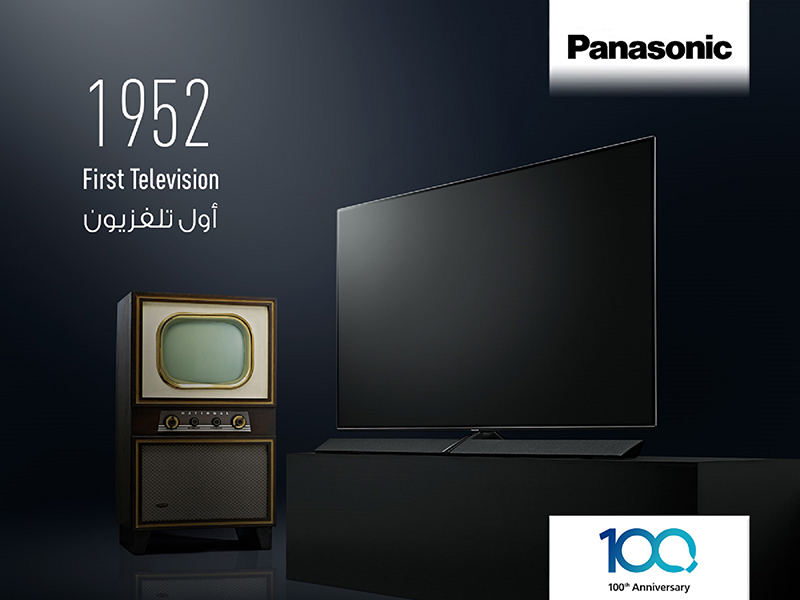 Panasonic is celebrating their 100th year. 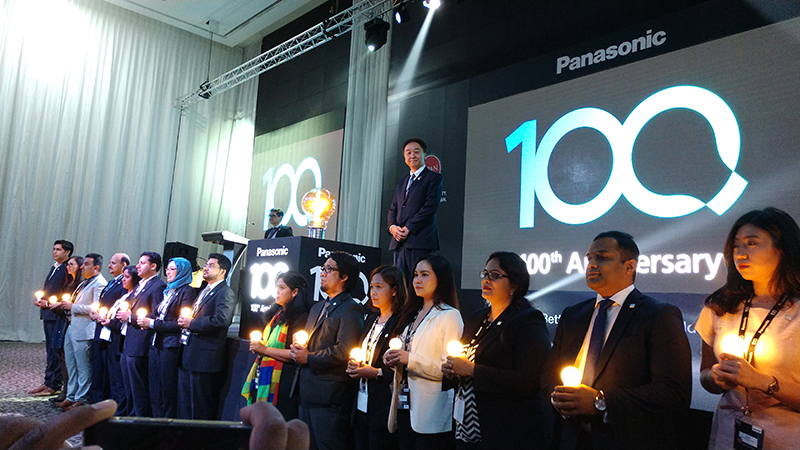 Panasonic Marketing Middle East and Africa (PMMAF), as part of the company’s 100th Anniversary, is proud to commemorate 10 of Panasonic’s most ground-breaking legacy products that solidified its position as a global innovator in technology.  The list was suitably revealed at the recently held PMMAF’s annual convention, a platform used by Panasonic to introduce new products and annual business strategy for the region. 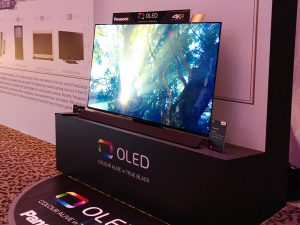 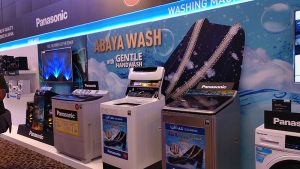 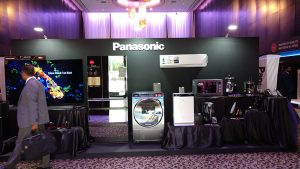 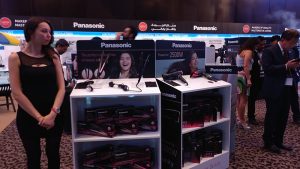 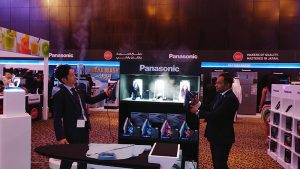 The history of Panasonic goes back to when Konosuke Matsushita founded Matsushita Electric Housewares Manufacturing Works in 1918. As hard work and dedication result in one innovative product after another, the company evolved and developed into one of the leading electronics companies in the world today. 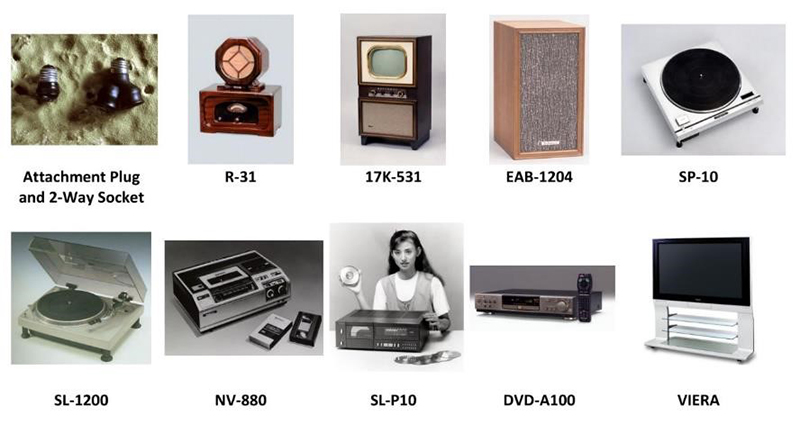 An improved attachment plug was the very first product manufactured and put on the market upon the establishment of Matsushita Electric in 1918. Building on the success of this product, the company created a double cluster socket that sold well on the market because it was superior in quality and 30% to 50% lower in price compared to competitive models.

Panasonic’s first commercially available TV was a 17” black and white model, which went on sale a year before TV broadcasting began in Japan.  Unlike the mainstream round type cathode ray tube (CRT) models, 17K-531 had a rectangular CRT and screen like today’s TV sets.

The EAB-1204 – also referred to as Technics 1 – was the first model to use the Technics brand name.  These premium compact speakers featured a sealed two-way design that included a cone woofer meant to produce excellent bass and horn tweeter unit capable of flat reproduction up to ultra-high frequencies. Later renamed as the SB-1024, these speakers are considered to be the pillar upon which the Technics brand was built.

Using direct drive motors, Panasonic developed the world’s first durable turntable with high rotational accuracy and minimal noise and mechanical vibration. The Technics brand’s SP-10 received a variety of prestigious awards and was used by broadcasters around the world, including the BBC.

This was the standard model of the direct drive player series, which had a reputation for sound quality due to its rotational stability and low noise. Produced for over 40 years with constant improvements made along the way, this model was beloved by club DJs around the world thanks to its strong torque and high durability, which were exclusive to this system. After discontinuing production in 2010, the brand was revived in 2014 on the occasion of its 50th anniversary, and in September 2016 the SL-1200G, the successor to the SL-1200 series, was launched.

1977 saw Panasonic launching the “Mac Lord” NV-8800.  The first ever VHS-format home video, this video recorder offered a clear and sharp image and was able to boast a four-hour recording capacity.

The company’s first CD player, the SL-P10, gained public attention at the Berlin Show and the Tokyo Audio Fair held at that time, because of its special features. It was “compact and multifunctional,” had an “easy-to-see display panel,” and was “easy to use.”  The advent of the compact disc (CD), the change from the conventional analog disc media of LP and EP records, resulted in the playback media going digital at a rapid pace.

The world’s first DVD player.  Using Panasonic’s original twin focus pick-up, the product was compatible not only with DVDs but also CDs and video CD playback. The DVD-A300, a more premium model, was also equipped with a built-in Dolby Digital AC-3 surround decoder. The product gathered the attention of many enthusiasts of full-fledged home theater.

‘Viera’ was Panasonic’s first range of flat-screen TVs.  Compatible with terrestrial digital TV broadcasts, Viera offered a wide variety of advanced functions, such as the newly developed PEAKS (picture enhancement accelerator with the kinetic system) engine and TV program guide. The screen device used either plasma or LCD, depending on the size. Viera opened the curtain for the age of the flat screen TV.

At the PMMAF convention, Panasonic also unveiled its upcoming line-up of products across different categories that meet the local market’s changing demands. Additionally, Panasonic provided a brief on the company’s performance in the regional market, as well as plans and sales target for the year.