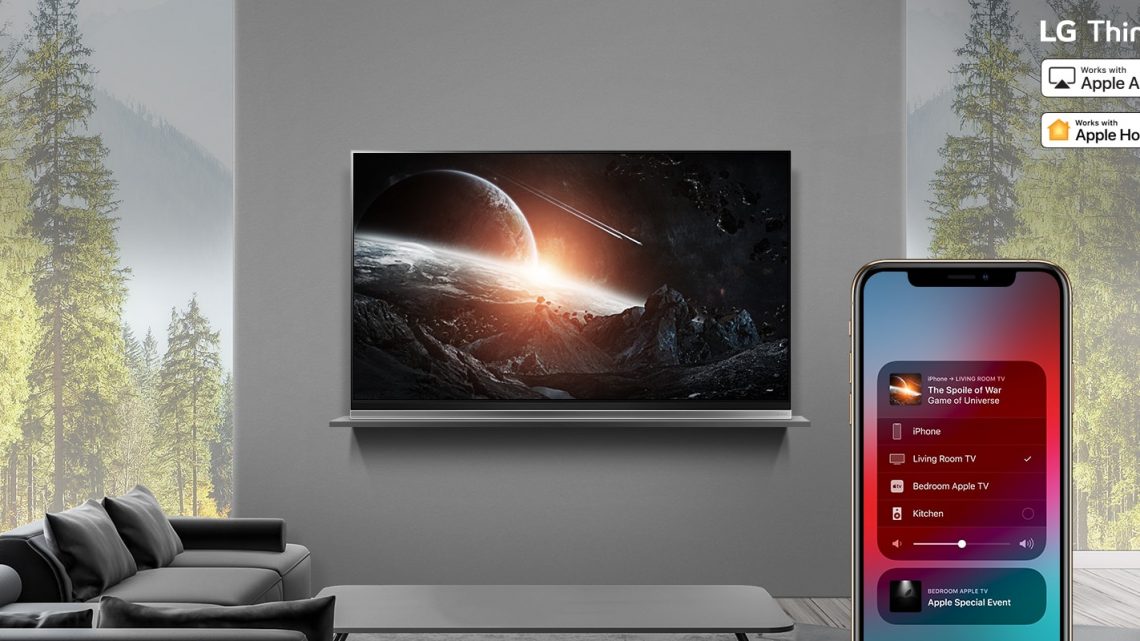 With AirPlay 2, LG 2019 AI TV owners can effortlessly stream content, including Dolby Vision titles – from iPhone, iPad and Mac straight to their TV sets. Users can stream their favourite movies and television shows from the Apple TV app and other video apps as well as view photos directly on their LG AI TVs. Users can also play Apple Podcasts, Apple Music and music from their library or other streaming services through their LG AI TV and other AirPlay 2-compatible speakers in their home at the same time – all in sync. 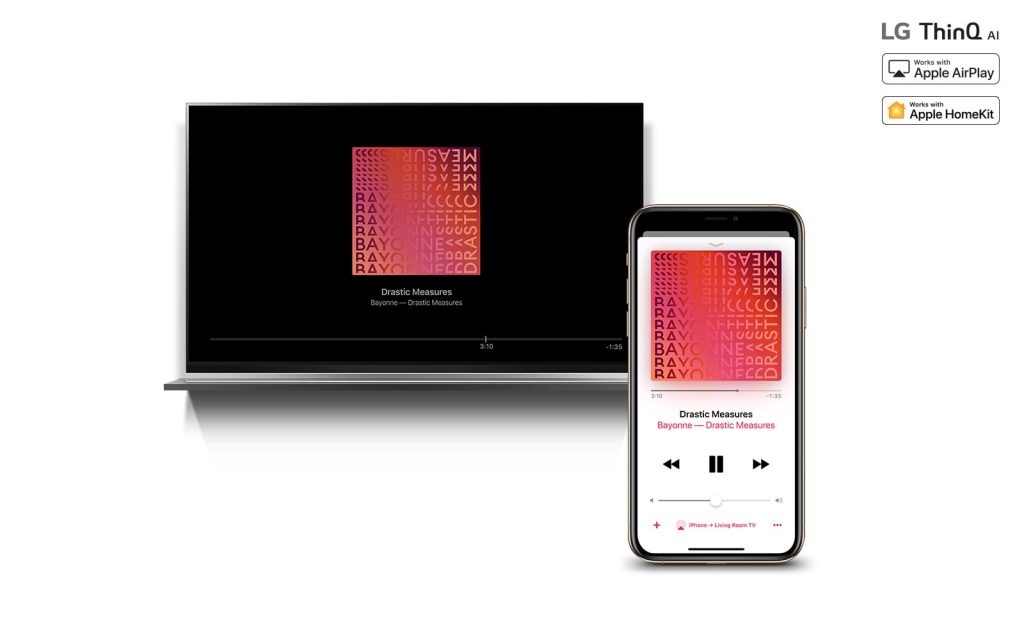 HomeKit enables users to conveniently control their smart home with the Home app or via Siri on their Apple devices. LG AI TVs can be easily added to the Home app, from which users can access basic TV functions such as power, volume and source. LG AI TVs can also be added to scenes or automation along with other HomeKit accessories.

“LG remains at the forefront of TV technological innovation because of our never-ending quest to deliver the best home viewing experience,” said Brian Kwon, president LG Mobile Communications and Home Entertainment companies. “With Apple AirPlay 2 and HomeKit support, we are demonstrating our commitment to offering consumer benefits that go beyond just best-in-class picture quality.”

Apple AirPlay 2 and HomeKit will begin rolling out to owners of LG OLED and NanoCell TVs in more than 140 countries starting this week, with the update continuing over the weeks to follow.