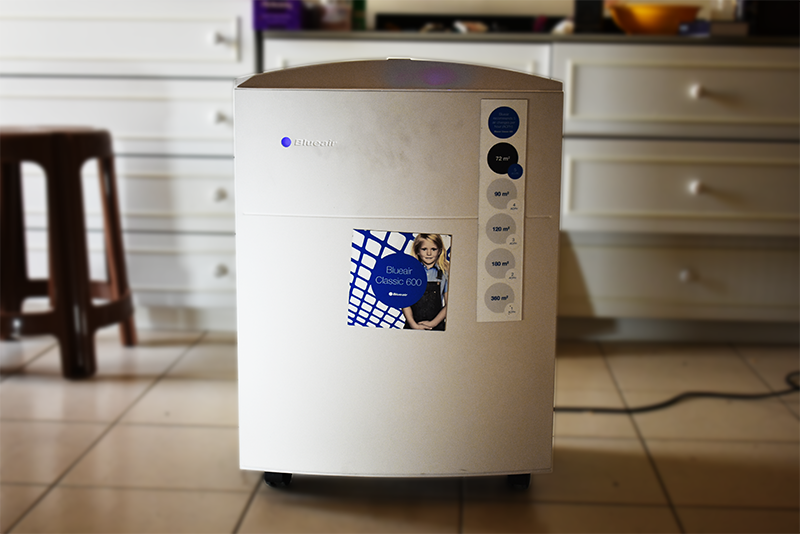 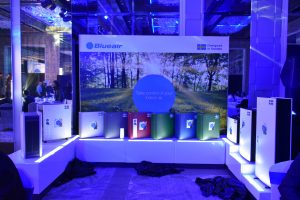 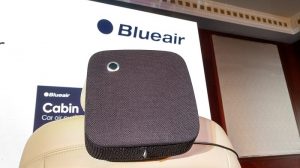 According to a recent report by the World Health Organisation (WHO) nine in ten people on the planet are breathing toxic air. The WHO establishes that indoor air is often more harmful to human health as the indoor air contains a mixture of outdoor pollutants entering homes through windows, doors and ventilation, and household pollutants such as dust, smoke, mold, plastics, bacteria and virus. 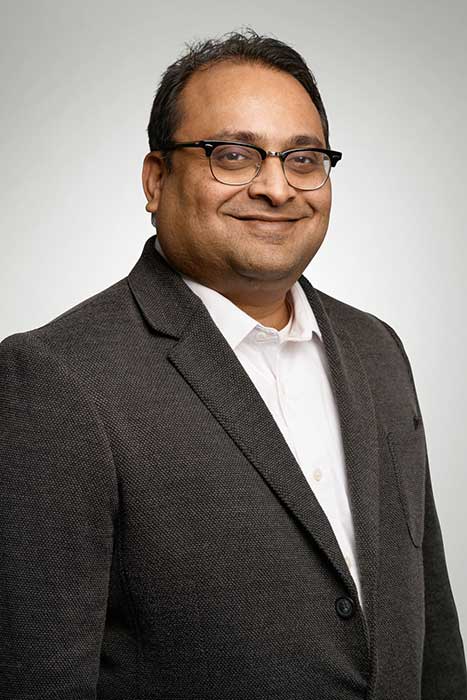 “Air pollution has emerged as a significant risk factor for human health especially in the Middle East, where dust storms affect the quality of air. Respiratory disorders such as pulmonary disease and asthma are directly linked to air pollution and new research shows that it could have a role to play in diabetes and cardiovascular illness – all major complaints in this region. Blueair’s powerful HEPASilent™ technology helps residents breathe easy by removing 99.97% of airborne pollutants including dust, viruses, allergens, smoke etc. to improve indoor air quality significantly,” says TR Ganesh, General Manager, Blueair Middle East.

How does HEPASilent™ technology work?

Blueair’s HEPASilent™ technology delivers especially high performance and efficiency by combining electrostatic and mechanical filtration technologies. This combination, pioneered by Blueair, delivers higher clean-air delivery rate (CADR) with a whisper-silent operation and high energy efficiency. In fact, a Blueair air purifier works so quietly that you can sleep next to it. On its lowest setting, a Blueair air purifier uses less electricity than a lightbulb, while still removing airborne particles down to 0.1 microns in size. 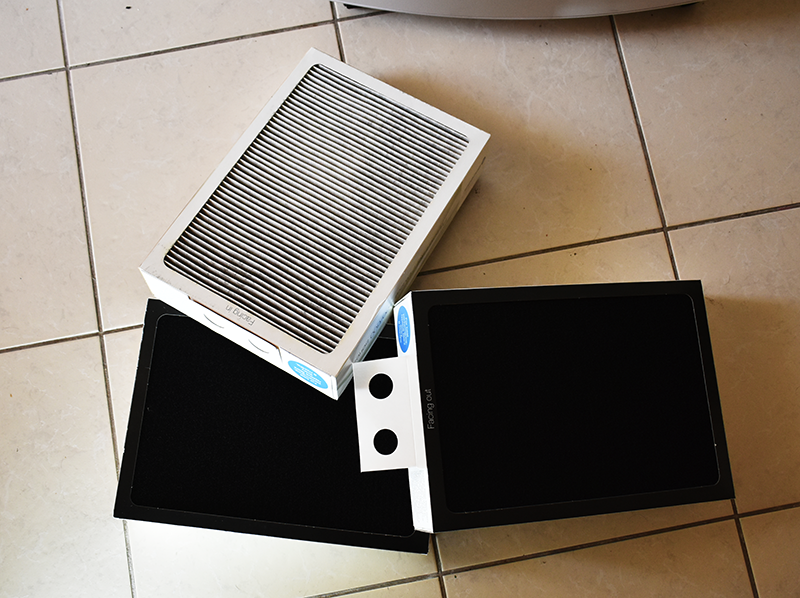 How dual technology makes the difference?

With Blueair’s HEPASilent™ technology, airborne particles are charged before they reach the filter. This makes the particles adhere to the polypropylene fibres in the filter more easily due to electrostatic forces, which allows the use of a less dense filter, so more air can be pushed through with less noise and less energy. The lower filter density allowed by the stickiness of the charged particles also reduces clogging. Filtration remains at peak performance levels longer, with high efficiency and long lasting performance.

“No other air purifiers deliver such high performance on so many parameters, all at the same time,” said Daniel Johansson, Chief Technology Officer at Blueair, explaining that “the reason behind Blueair’s success is that we do air purification and nothing else, and have been doing so for the last 20 years. In Stockholm, our R&D team continuously work to take air purification to the next level. Our team of filtration experts, sound engineers, designers and technical experts are the best in the industry”.

“We never compromise on quality or consumer experience. As a result, our air purifiers are made from high-quality materials designed to ensure a clean, healthy indoor air for millions of consumers in over 60 countries around the world” added Johansson.

How do air filters work?

In a Blueair filter, ultra-thin polypropylene fibres of different sizes and layers are interwoven to lock in particles. Once captured, particles are never released back into your home, even when filters are heavily loaded. The filters capture larger particles like pollen, dust and pet dander as well as smaller particles such as bacteria and viruses. Because polypropylene prevents bacterial growth, our filters capture bacteria and mold from the air but never grow their own.

When the filter needs to be replaced, just open the lid, take out the old filter and put the new one in. No screws, hooks or tools are needed. All done in less than a minute. An extra bonus is that Blueair filters don’t require additives or washing. Polypropylene is also an environmentally responsible synthetic, which when properly disposed of, breaks down into carbon dioxide and water.

What airborne pollutants are being removed?