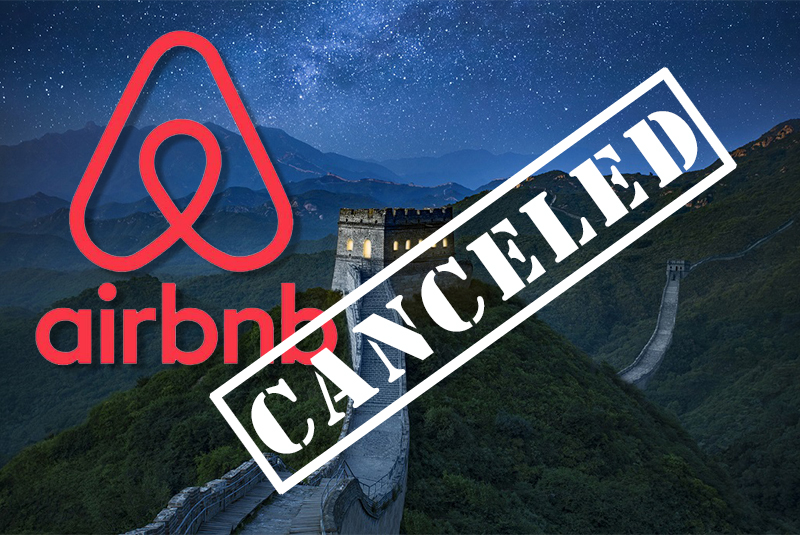 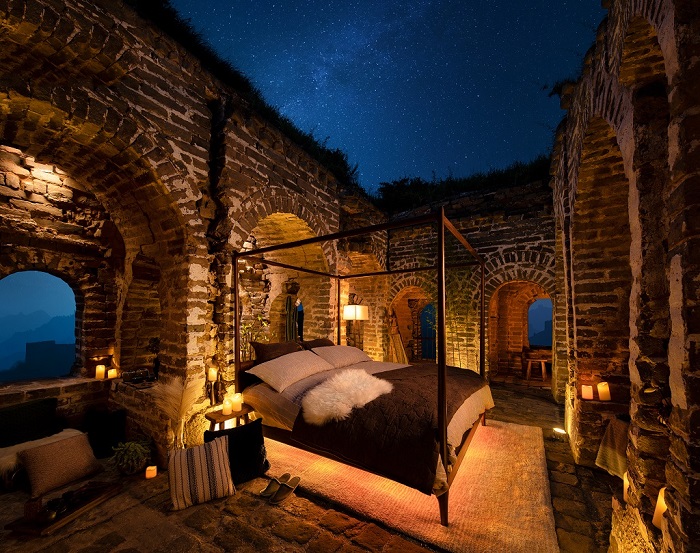 Sleeping under the Open Sky

A few days back, I had posted an article about “Spend a night on The Great Wall of China with Airbnb” as it quite unique and once in a lifetime opportunity to stay on UNESCO listed and historic monument of the world “The Great Wall of China” which is near Beijing. Now it has been canceled by Airbnb. It looks like there was a lot of media attention and followed by the backlash on social media regarding the competition. 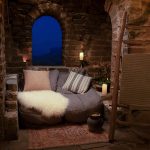 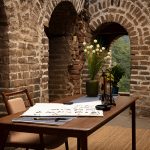 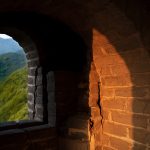 A Room with a View

Airbnb had released a press release and video to talk about the competition, whereas a couple would have a chance to stay in one of the historic monument’s guard house which will be converted into a room with furniture and bed to stay for a one night under the open starry sky and open windows. The visitant would be entertained by Chinese entertainment and local Chinese cuisines. To get the chance to stay at this location, the people had to write an essay and why should they get the chance to stay at The Great Wall of China.  In past Airbnd has done similar competition and unique ideas to encourage travelers to use Airbnb online services.

When the contest was offered to people there was mixed comments about the offer. It was also picked by the Chinese media and there were also comments praising the idea and also backlash about using the world heritage monument for a stay. There was also serious concern about historical monument getting damaged by such ideas. The cultural commission in Beijing’s Yanqing district－which oversees the Badaling Great Wall－released a statement saying it was not aware of the event and no approval had been given. The commission said it does not support such activities as they don’t help conserve cultural heritage. It cited several laws and rules on the protection of cultural relics. 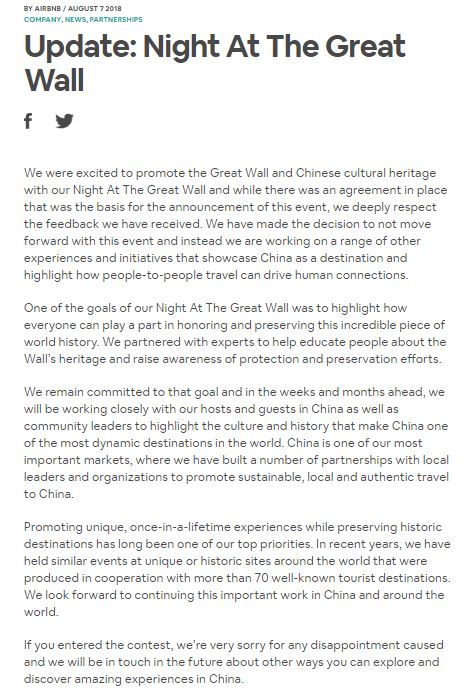 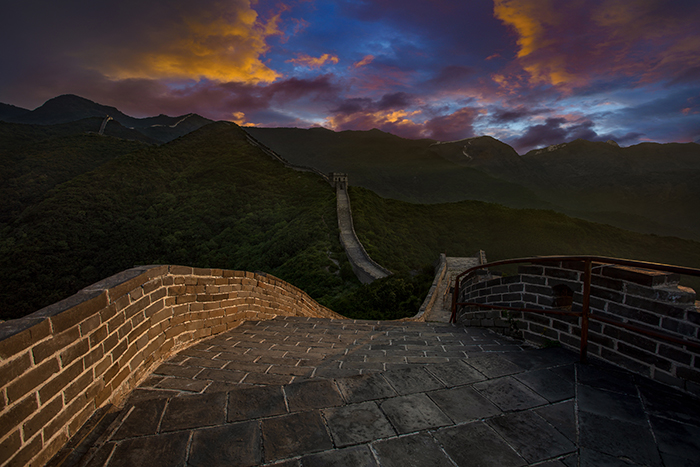