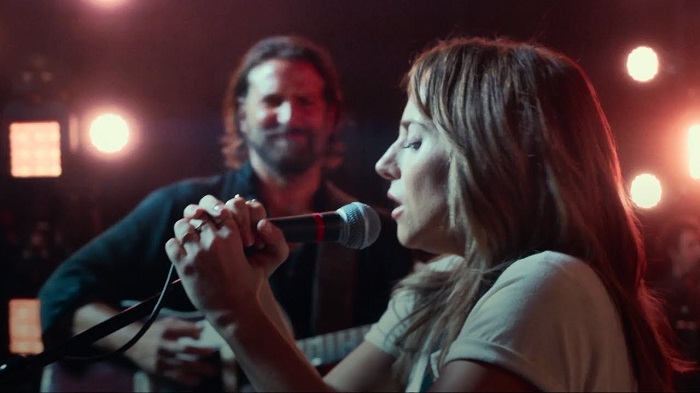 History about movie “A Star is Born”

A Star is Born (2018) is the fourth remake of the movie with the same title which was first produced in 1937 which was written by William A. Wellman & Robert Carson and starring Janet Gaynor & Fredric March with supported Adolphe Menjou, May Robson, Andy Devine, Lionel Stander, and Owen Moore. With the same storyline, it was in 1954 starring Judy Garland and James Mason and in 1976 starring Barbra Streisand and Kris Kristofferson.

In all the movies including the original 1937 was appreciated by the critics and had various nominations and won awards.

The original movie “A Star is Born (1937) at the 10th Academy Awards, A Star is Born was nominated in seven categories, winning in one. Wellman won the award for the original story, the only Oscar he was to win during his career.

A Star is Born (1954) which was a musical film starring Judy Garland and James Mason and directed by George Cukor. The film ranked #43 on the American Film Institute’s 100 Years…100 Passions list in 2002 and #7 on its list of greatest musicals in 2006. The song “The Man That Got Away” was ranked #11 on AFI’s list of 100 top songs in films. Judy Garland and James Mason won the Golden Globe Award for best actress and actor. Also, it was nominated for 6 different categories in Academy Awards.

A Star is Born (1976) which was also a musical romantic drama film starring Barbra Streisand and Kris Kristofferson was the second remake of the original 1937 movie. This film won the Academy Awards for Best Original score “Evergreen”. It also won 5 Golden Globe awards. 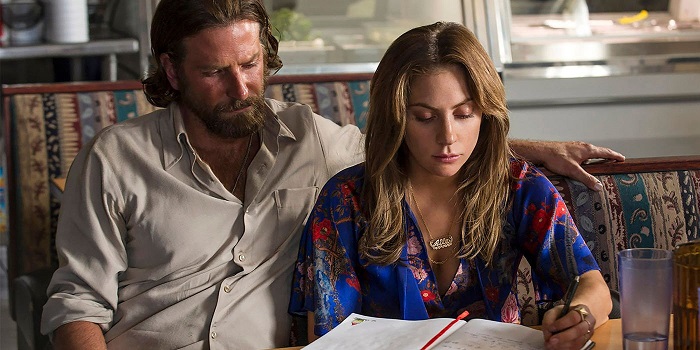 The latest remake of the movie “ A Star is Born” which is directed by Bradley Cooper and starring Lady Gaga and Bradley Cooper, may make another history with this movie. Lady Gaga who is a renowned singer and has many awards and recognition under her belt and this is her first major starring as an actress in Hollywood movies. In the past, she has appeared in small roles in movies and nominated as a singer for movie soundtracks, but I feel this would put her in the limelight as an actor who can sing and as well as act.

Bradley Cooper is already known for his acting in Hollywood and with directing this movie should be able to him in a position as a director position too. 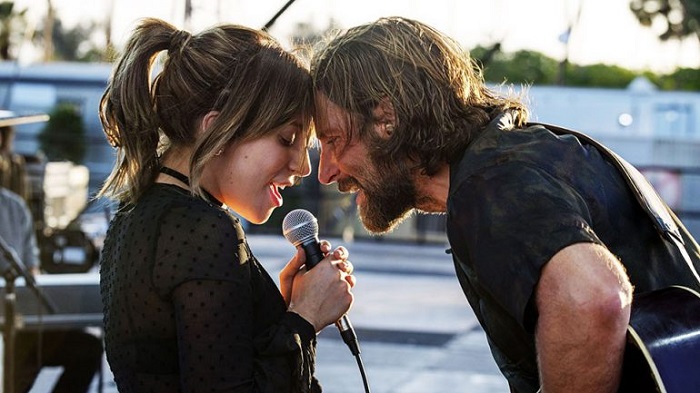 The storyline is quite similar to all the earlier original and remake of the movie “A Star is Born”.

The storyline is inspired from taking parts from 1954 and 1976 movies and rewritten with the modern touch of 2018.

Jackson Maine (Bradley Cooper) who is a well known seasoned musician, is an alcoholic and drug addict person. After a show, he lands up at the bar looking for more alcohol and there he meets struggling artist Ally (Lady Gaga) and falls in love with her voice. Jackson Maine likes her so much that he wants Ally to come to his next show and he arranges the transportation for her. When she is there at the show, he encourages her to sing one of his song with him. And Ally becomes an internet sensation and Jackson Maine tells her to come along and perform with him in all the road shows. While traveling, they fall in love, get married and continue their journey. Meantime Ally is noticed by Music Manager and puts her to the limelight of name and fame. 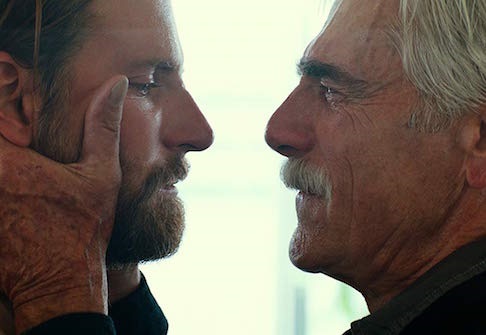 The movie is well directed and scripted and songs are beautiful. The movie has some beautiful songs and also broken heart moments. This movie shows about love and respects each other and sacrifices. Even there are trouble moments with your partner, never leave them but be with them and solve the problem. So much so that in the movie Ally decides to sacrifice her career to be with Jackson. 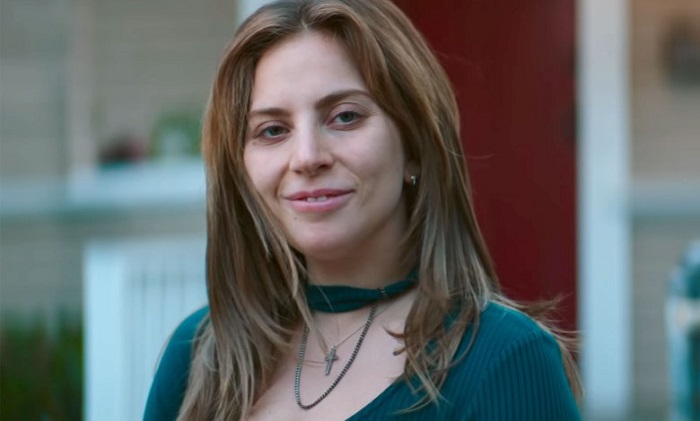 The movie has drama, romantic, love, musical, tragedy, respect for each other and sacrifice. The storyline is strong, very good acting by Lady Gaga and Bradley Cooper, I am expecting the movie to be nominated in Oscars and Grammy’s and may Lady Gaga nominated for awards.

It is the movie to be watched, especially if you love music, it would be a little slow for people who like a fast pace in the movie. But overall a movie to watch in the theater