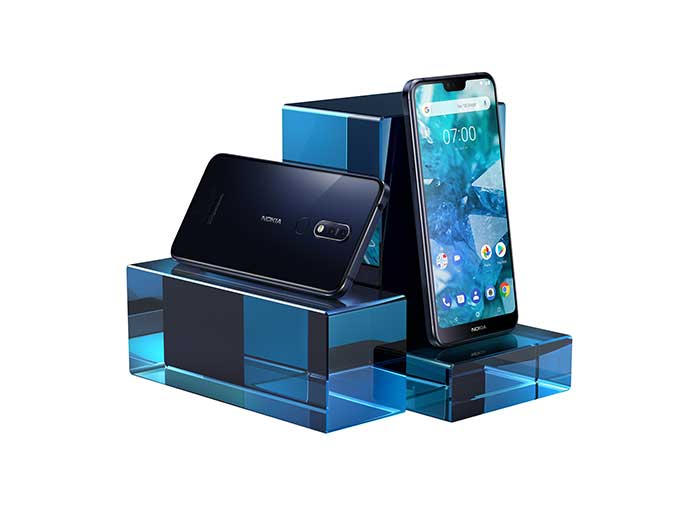 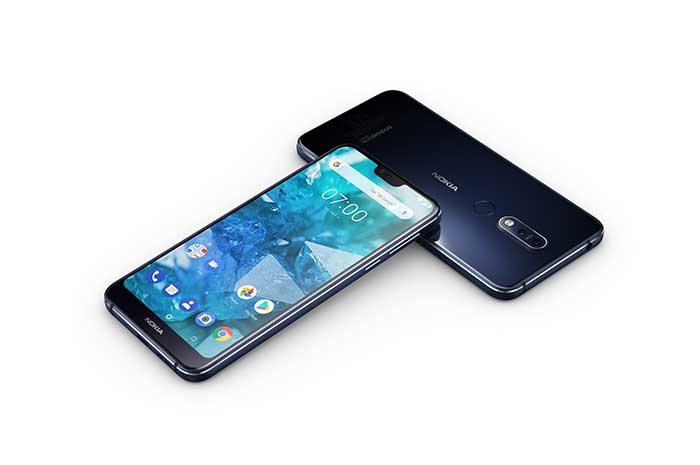 In short span of 2 years, HMD Global has already become one of the top 10 smartphone manufacturers in the world. In the MENA & Europe region, it is ranking in the top 5. 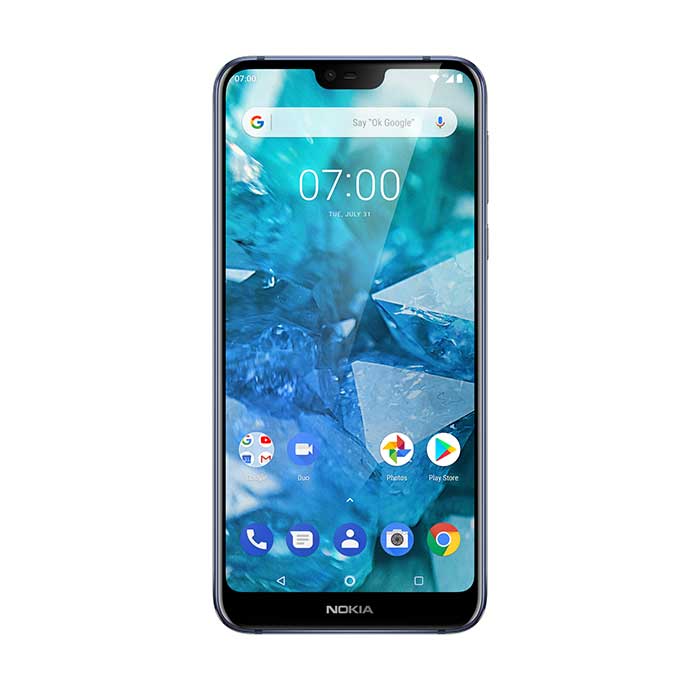 Nokia 7.1 is a smartphone weighing 160g and with the dimension of 149.7 x 71.18 x 7.99mm with a display of 19:9 screen ratio with a notch. The body of Nokia 7.1 has 2.5D curved front Corning® Gorilla® Glass and back panel of a metal body. The body frame is made out of 6000 series Aluminum with dual anodized diamond cut colored edges further accentuate the detail and refined looks.

The Nokia 7.1 has PureDisplay which is used 1st time in Nokia series of smartphone.  It has 5.84” FHD+ 19:9 w/ notch with a resolution of 2280 pixels x 1080 pixels. HMD Global has partnered with Pixel works for the HDR, the display allows to view SD display converted to 16bit conversion into HDR display which enhances the brightness and contrast for a vibrant display of videos and images. 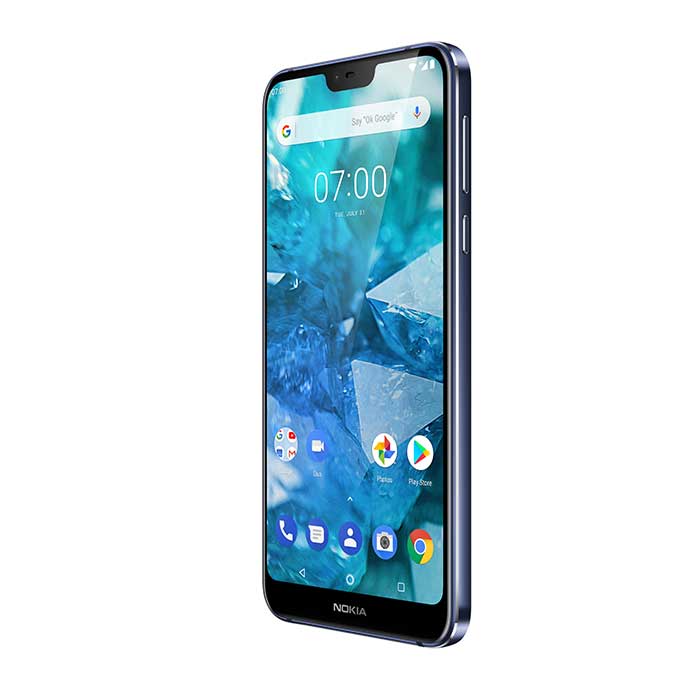 The primary camera has dual ZEISS lens camera with 12MP + 5MP with F2.4 with 1.2 lens sensor and dual LED flashlight and the front camera has 8MP with F2.0. It is the fast autofocus with HDR capture. It has “live Bokeh” mode for the front and primary camera. As all the new Nokia smartphones it will have built in the Bothie technology. The Bothie feature is very unique for the Nokia camera in which the user can be part of the video or image at the same time. Now the new built-in feature in the Bothie capture, now you can control the split screen and change the size of the screen and user can give the prominence to the primary camera or the front camera.

The Nokia 7.1 smartphone has the fingerprint sensor on the back panel of the phone below the vertical ZEISS Dual camera.

The Nokia 7.1 smartphone comes with Android One which will upgrade to Android Pie after a month. It comes with Qualcomm Snapdragon 636 chipset with Android UI, so any update from Google Android, it will come directly to the user. It has got 4GB RAM with 64GB ROM with dual SIM Card Tray and with microSD support up to 400GB.

The battery of Nokia 7.1 is non-removable 3060mAh battery which has adaptive battery control for long lasting of 19 hours of battery life in one charge. Nokia 7.1 has USB Type C pin with 18W fast charging which can deliver up to 50 percent of your battery back in 30 minutes. 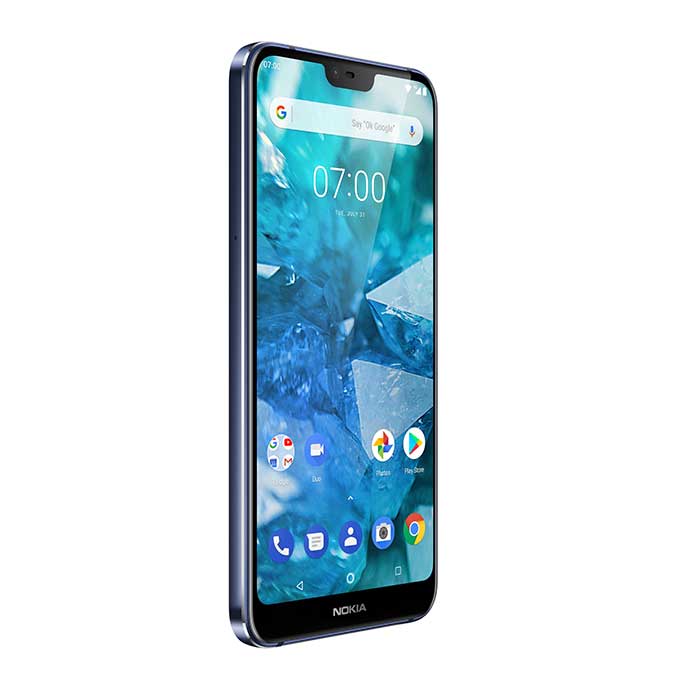 Nokia 7.1 smartphone has the Pro Camera UI which has the AI-enhanced filters for photography and video. An AI enhanced front-facing camera which introduces facial recognition to deploy animated 3D personas, masks and filters. Along with updated camera hardware, there’s a new camera UI which gives better control of white balance, ISO, aperture and shutter speed using the Pro Camera Mode. The UI has Digital Wellbeing screen by which a user can see his usage of the smartphone and time spent on the Apps or videos or even suggest the time to dim the screen indicating for sleep time and wake up mode.

Nokia is also following the current trend by pushing the screen to the very edges of the device and adding a small notch to house the front-facing camera and speaker.

The launch price mentioned was Euro 349 (AED1478.5) but I guess for the Middle East market, it may be the lower price. We can Nokia 7.1 to come for UAE market around mid of October 2018. So stay tuned for more news and review of the product.