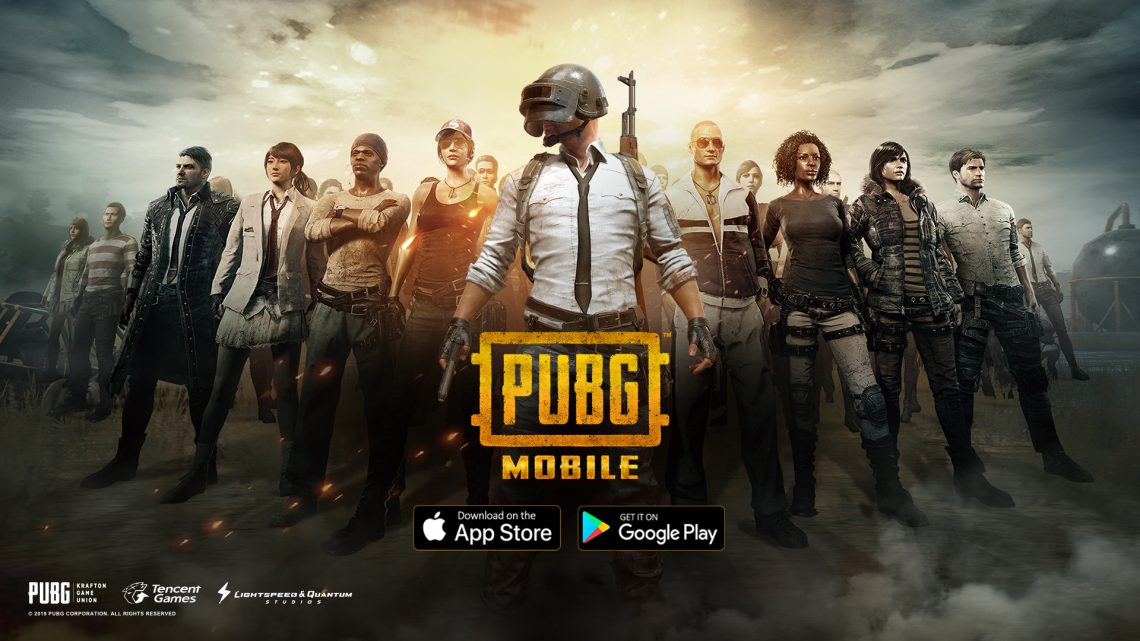 PUBG MOBILE has announced it will extend the reach of its ‘Gameplay Management’ system to an additional 10 countries in the Middle East in an effort to promote responsible gameplay and sustainable digital lifestyle behaviours of its large and growing fanbase in the region.

The system was piloted across five Middle East nations earlier this year, before being extended across the entire region.

“This is a great initiative from PUBG MOBILE to care for the wellbeing of its players. For gamers under 18 years old, it’s important to create an environment for them to enjoy the game in a balanced way and ensure they do not play it for too long. It’s a responsible move from PUBG MOBILE and I’m glad to see them championing this cause, but managing and monitoring the gameplay of minors is still the responsibility of parents.”

Hemo King, a prominent gamer in the Middle East, welcomed the introduction of the Gameplay Management system.

“I find this feature to be very useful for kids who play the game for long hours and believe it will have an appropriate impact on their routine and the time they spend immersed in the gameplay. Parents should continue to monitor and manage the amount of time children play games, but it is a helpful and very positive step taken by PUBG MOBILE to introduce tools to help with this.”

Gameplay Management is a system of reminders and checks for players to ensure they enjoy PUBG MOBILE in a sustainable and balanced manner. It empowers gamers to take control of their digital lifestyle while playing the game online.

All players will need to confirm their age to activate the Gameplay Management system once they update to version 13.5, with players under the age of 18 having to acknowledge a gaming advisory before they can start the game.

As part of its commitment to encourage a sustainable digital lifestyle, PUBG MOBILE has created a notification system for younger players to help them better monitor and manage their time spent playing the game. If accumulated gameplay is between 4-6 hours, players under the age of 18 will be notified of total time spent on the game. If gameplay exceeds six hours, the system will temporarily suspend access, encouraging players to take 15-minute breaks every two hours before resuming the game.

“As the developer of one of the most popular mobile games in the world, we strive to provide the best gaming environment. The wellbeing of our players is of paramount interest and we have an ongoing initiative to encourage players to enjoy PUBG MOBILE in a balanced way,” said Herman Zhao, Director of PUBG MOBILE Operation Team in the Middle East and North Africa region.

“PUBG MOBILE has been a leader in the advancement of responsible gaming and we are committed to promoting a balanced gaming experience for our players. The expansion of the Gameplay Management system across the Middle East is a testament to our efforts in this space.”

Further markets are being considered and the Gameplay Management system will be introduced to other countries in the near future.

As one of the first interactive entertainment providers to deploy a Gameplay Management system on a global basis, PUBG MOBILE is committed to providing a better gaming environment and will engage with local players, parents, regulators and e-sport communities to further enhance the system.

PUBG MOBILE is available to download for free on the App Store and Google Play.