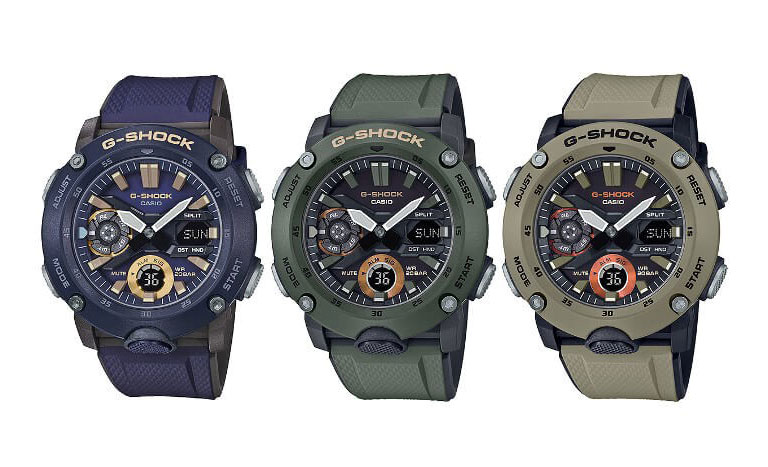 CASIO Middle East successfully launched its new G-SHOCK GA-2000 Military Color Series, a new line of military design inspired models with three vivid colourways. The engaging new range has been dubbed as the most affordable
G-SHOCK line to make use of the Carbon Core Guard case design and also the first to feature a quick-release band. 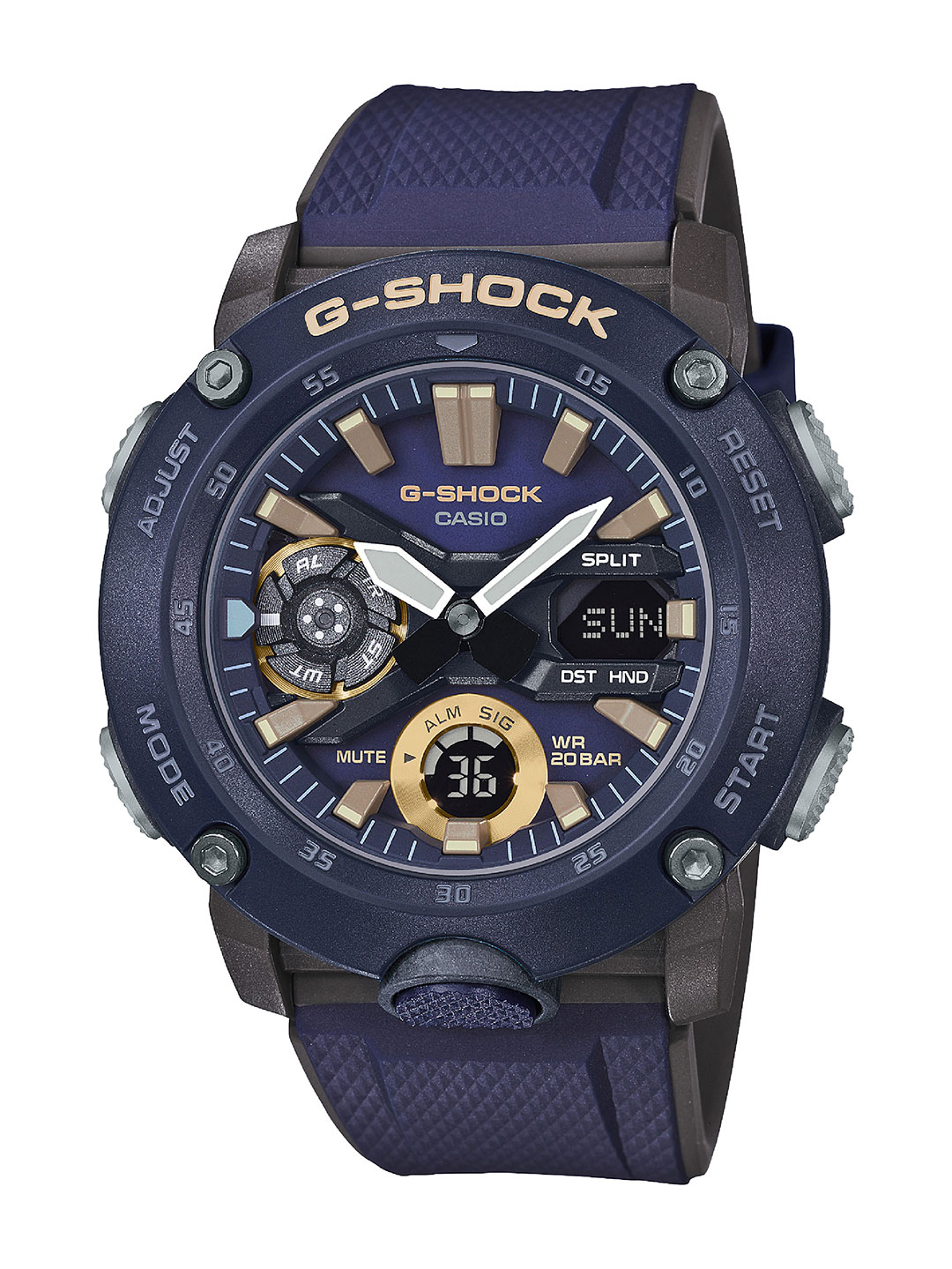 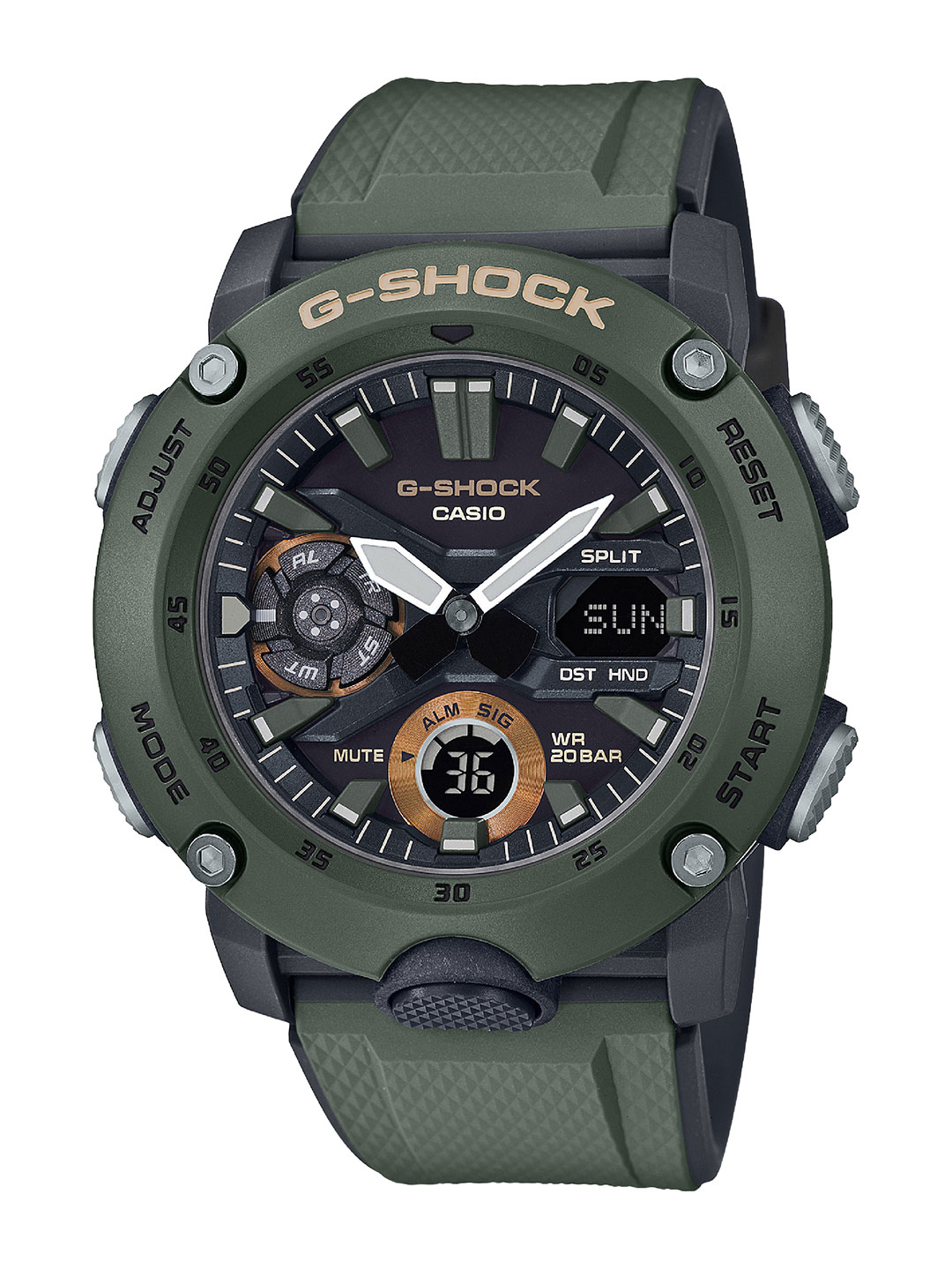 Koji Naka, Managing Director, CASIO Middle East, said: “We are delighted to offer the latest GA-2000 models to our customers in the Middle East region. With their innovative features and designs, the exquisitely crafted wristwatches have been designed to complement and support the exciting urban lifestyle of their wearers. These superb timepieces are the new additions to the growing portfolio of G-SHOCK watches that are now available in the region as the brand continues to strengthen its presence in the Middle East’s steadily expanding watch market. The competitively priced GA-2000 Series models are easily accessible in stores located in key parts of the region.” 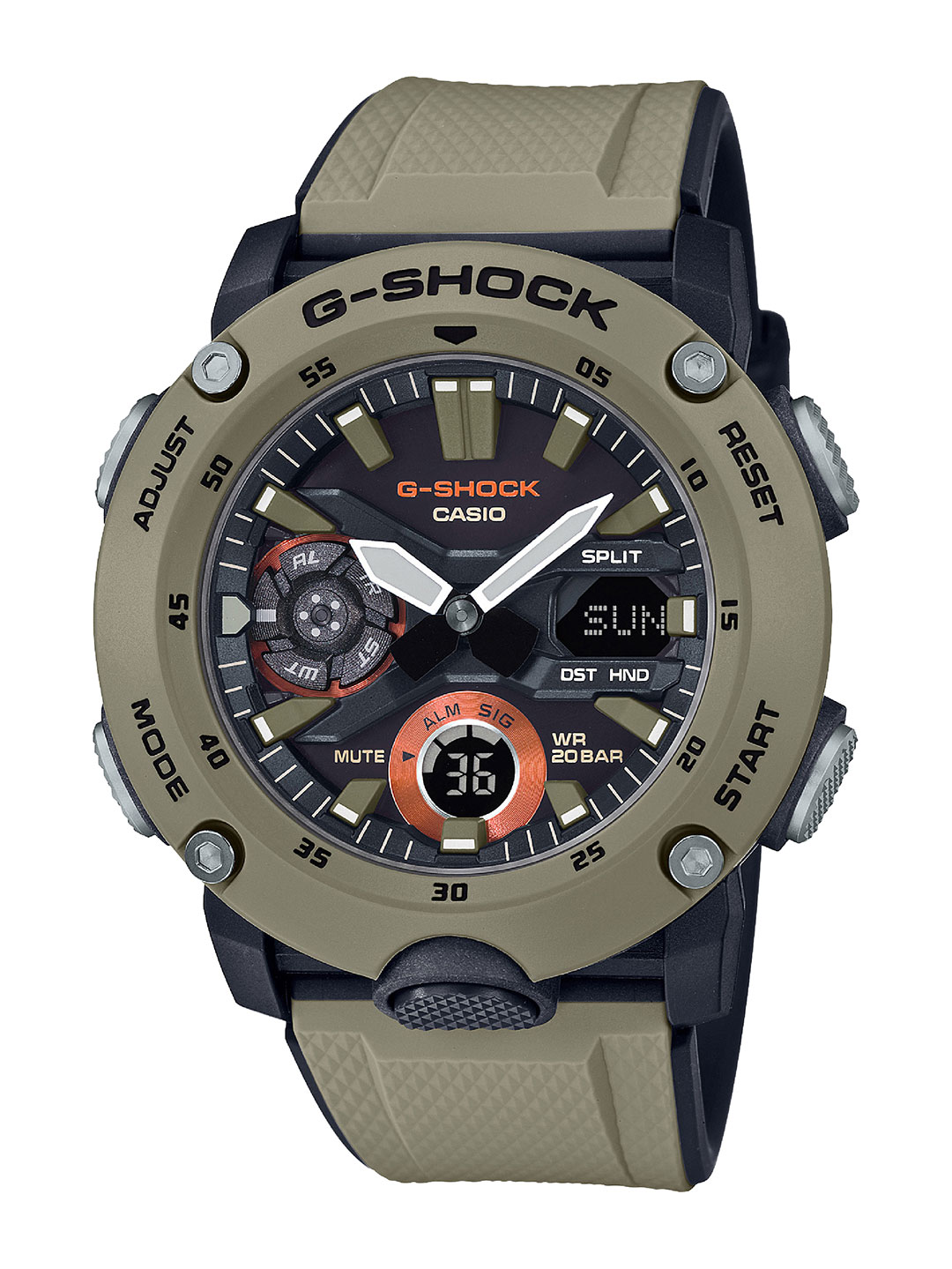 Commenting on the launch, Mahmoud Jabsheh, General Manager – Timepiece Sales Division, CASIO Middle East, said: “The G-SHOCK GA-2000 Military Color Series has been fashioned to set new benchmarks and effectively address the rising demand for high-quality timepieces in the region. With its modern features, the model is set to raise the bar higher in the regional industry. We are confident that this innovative watch will receive rave reviews from our target audiences and will serve as another addition to their collection.” 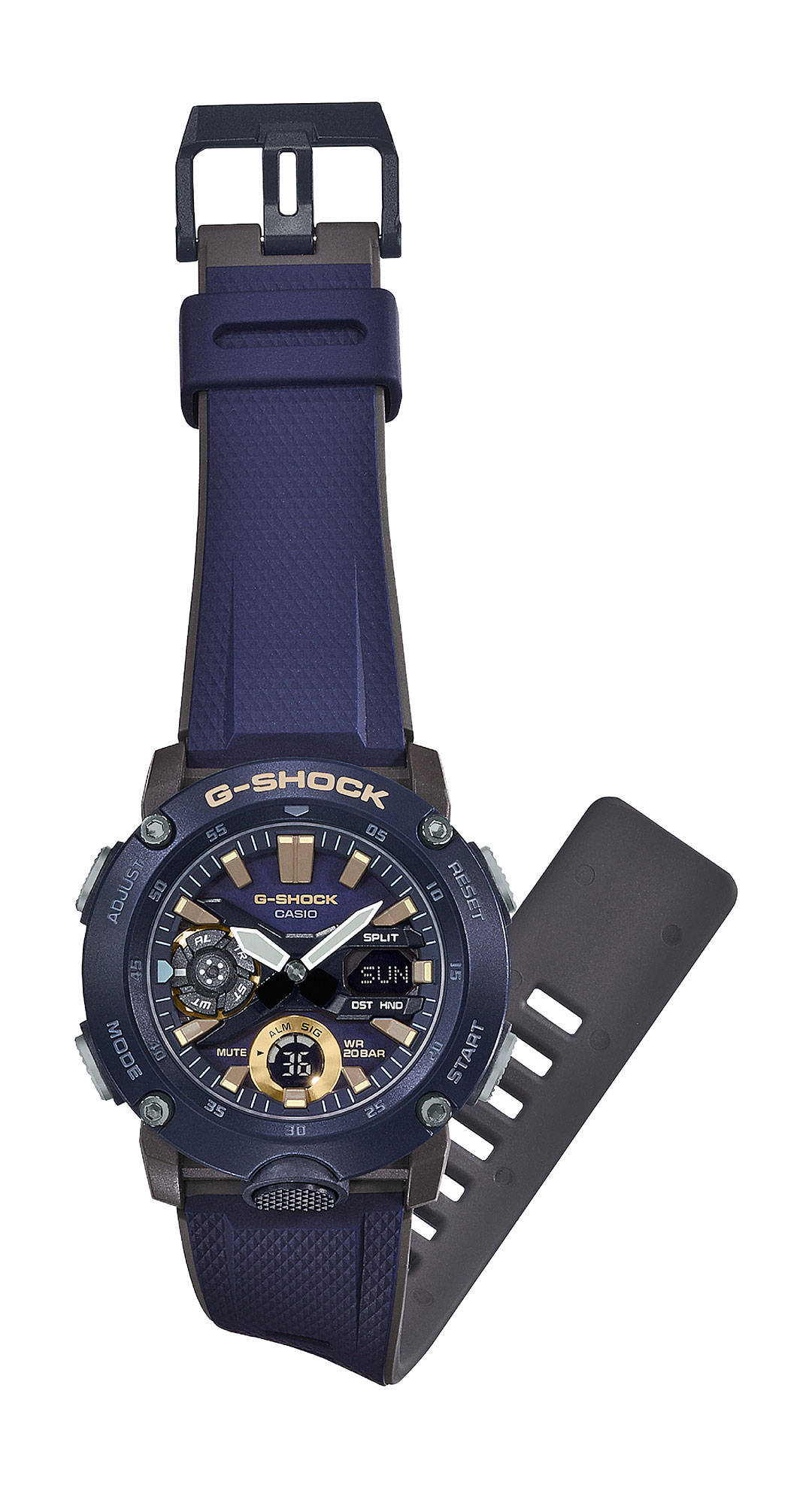 Priced at AED 545, the new GA-2000 models can be found at Dubai Duty-Free, and at all G-SHOCK stores, Virgin Mega Stores, Watch House, On Time and Watch Corner outlets across the UAE starting July 1st, 2019.

Huawei’s most advanced OS update EMUI 9.1 rolls out in the UAE