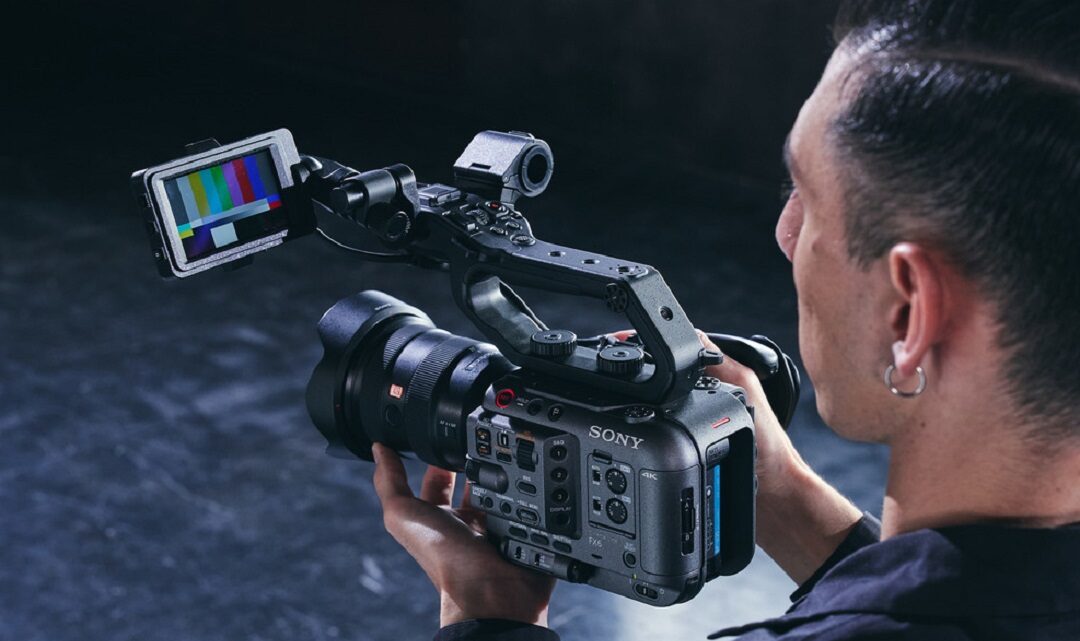 Sony Middle East & Africa has announced that its FX6 full-frame 4K camera has been added to the Netflix Approved Camera List. The compact FX6 camera has officially joined nine other Sony cameras on Netflix’s list of approved cameras, approved for use as a primary camera in Netflix productions.

Murat Gebeceli, Head of Digital Imaging, Sony Middle East & Africa said: “The Sony FX6 is one of the most versatile and recommended cameras for those shopping for their first cinema camera. Leveraging Sony’s industry-leading VENICE cinema camera and the innovative features of Alpha mirrorless camera technology, FX6’s small and lightweight design makes it suitable for tackling all kinds of projects: from high-end music videos to weddings and travel videos among others.”

Now shipping, FX6 was first teased by Sony in September before the detailed product specs were shared in November. The camera has drawn a positive response from many content creators and photographers.

Documentary cinematographer Jessica Earnshaw said: “During a recent shoot, I was blown away by the FX6 and its ability to achieve the intimacy of verité shooting. I had no problem getting in there with FX6 – the design, size, and weight is really fantastic”.

The weighs 0.89kg body, the magnesium-alloy FX6 is more than tough enough for the rigours of real-world shooting. A detachable Smart Grip puts key functions at your fingertips and is easily adjustable with a single button. the smart handle is part of the FX6’s modular design. It’s easy to reconfigure for any application, including mounting in a gimbal, drone, or underwater housing. the main body, covers and top handle are made from a production-tested, lightweight magnesium alloy.

The mainframe achieves high strength and durability with minimum weight in order to maximize mobility. The custom ventilation system and chassis design help to prevent the thermal shut down of shooting at high frame rates and 4K (QFHD) resolutions. The number of heat sinks, the shape of air intakes and exhaust vents as well as the location of the low-noise fan, and airflow paths have all been calculated with precision to ensure that optimum ventilation is achieved.

The FX6 captures up to 120 frames per second (fps) at the 4K (QFHD) resolution. Slow and Quick (S&Q) modes give you full control over the captured frame rate from 1 to 120fps, allowing precise motion narratives, and up to a beautiful 5x Super Slow Motion (24fps output).

Real-time Eye AF and Face Detection ensure accurate, stable focus acquisition for interviews, events, and anywhere where the precise focus on people is essential. Sophisticated real-time processing realizes pinpoint eye focus even when subjects are looking down or up at steep angles, allowing the operator to concentrate fully on composing the best shot.

An enhanced ISO 12800 sensitivity is designed for challenging low-light, morning and evening shots. The FX6 offers an exceptional 15+ stops of dynamic range ‒ beyond the perception of even the human eye in many conditions ‒ allowing for unprecedented creative freedom in colour grading and post.

S-Cinetone colour, developed for Sony’s acclaimed FX9, is the default look on the FX6. Precisely tuned to meet the requirements of today’s content creators with rich colour and natural skin tones, it produces fresh and vivid images straight out of the camera without grading, while retaining plenty of latitude for post-production.

Additional Sony cameras on the Netflix Approved Camera List include VENICE, FX9, Z750, F55, F5, F65, FS7 / FS7ii, HDC-4300 and Z450. Netflix specifies that 90% of the total runtime of a final program should be captured on approved cameras. For nonfiction content, this threshold may be more flexible.