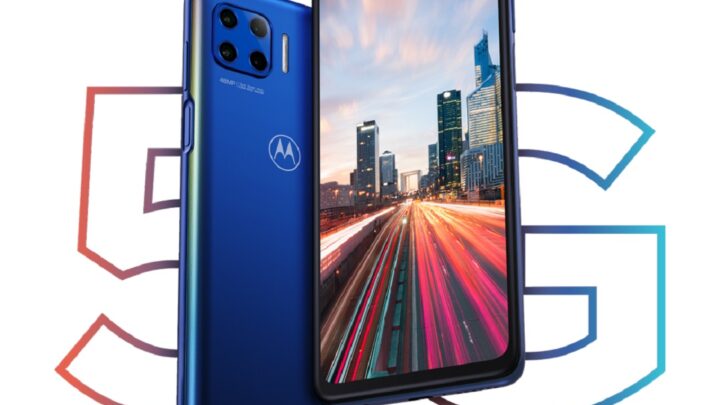 Motorola Introduces Moto G 5G Plus Smartphone in the UAE 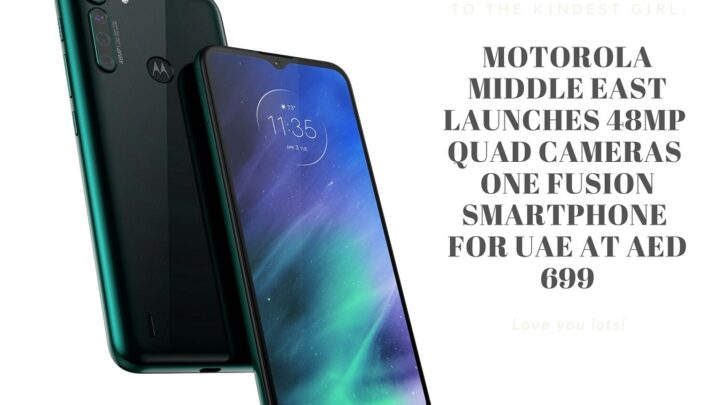 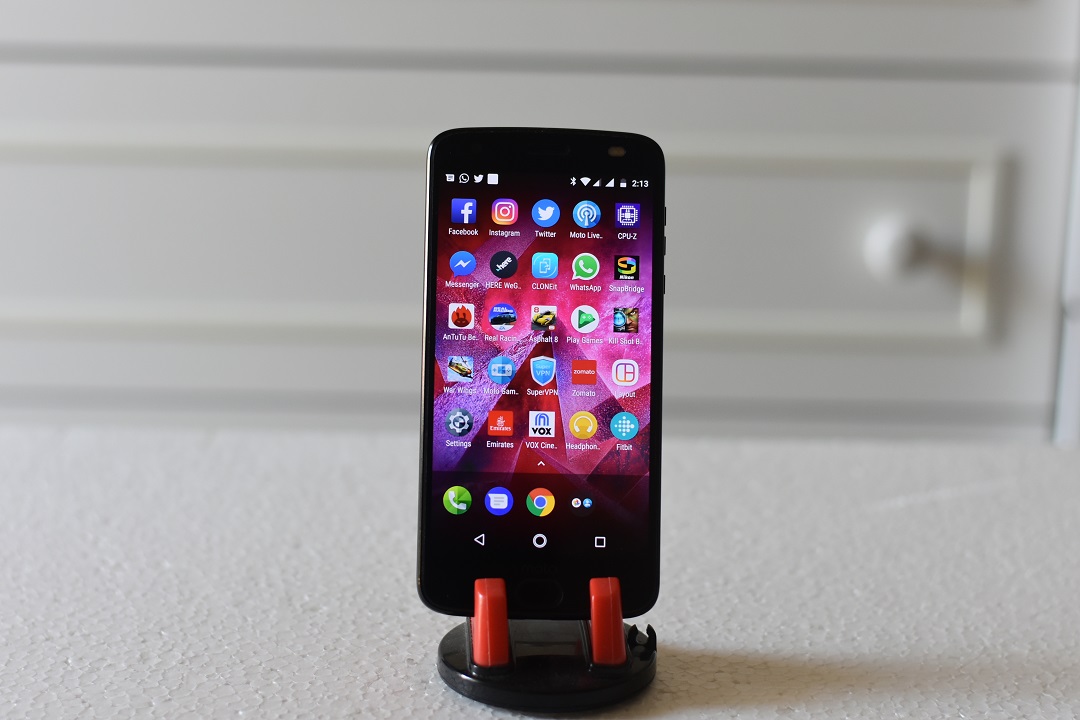 The Motorola Moto Z2 Force is beautifully slick, slim design smartphone with Qualcomm Snapdragon 835 processor, It has Android Nougat 7.1.1 with shatterproof glass on the screen. I used for a month and it performs beautifully with no flaws. Especially the features with attaching the mod makes the Moto Z2 force smartphone stand out different from the competitors. I would recommend this smartphone for our readers. 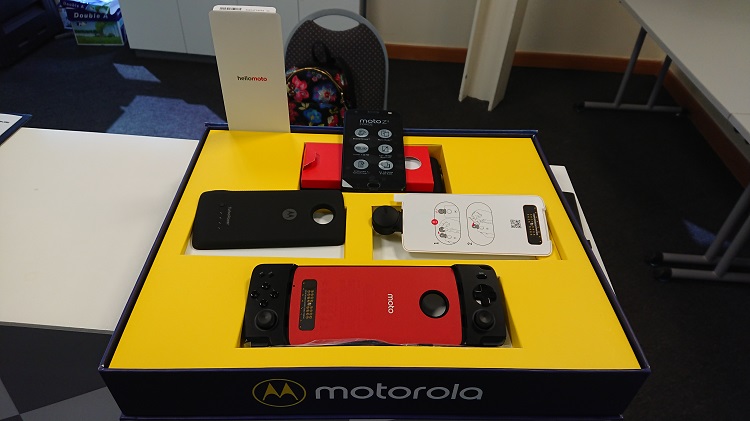 The Motorola’s Moto Z2 force smartphone and the newly release mod makes lot of difference when it comes to 360 degree images, Mobile gaming or even in power pack. The three Mods given to me by Motorola – Moto 360 camera, Moto Gamepad and Moto Turbopower pack , I have used it with the Moto Z2 Force smartphone and written down my experience for our readers. 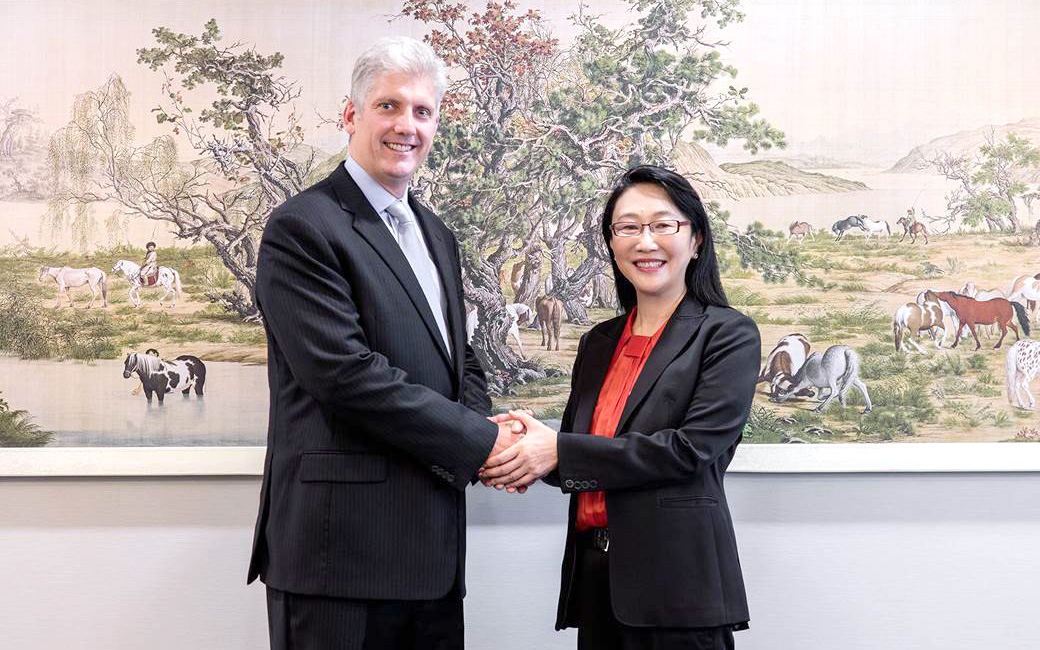 Google Buys HTC Pixels team for 1.1 billion. HTC to retain HTC U series and Vive. The deal, which is expected to close by the beginning of next year pending regulatory approval, stipulates that HTC will receive $1.1 billion in cash from Google. About 2,000 HTC employees, many of whom had been working on the Pixel smartphone, will get offers to join Google. In addition, Google will enter a non-exclusive licensing agreement for HTC intellectual property. The deal will help Google build its new hardware strategy after years of partnering with companies like HTC and Motorola Mobility (which it bought for $12.5 billion in 2011) to develop devices. 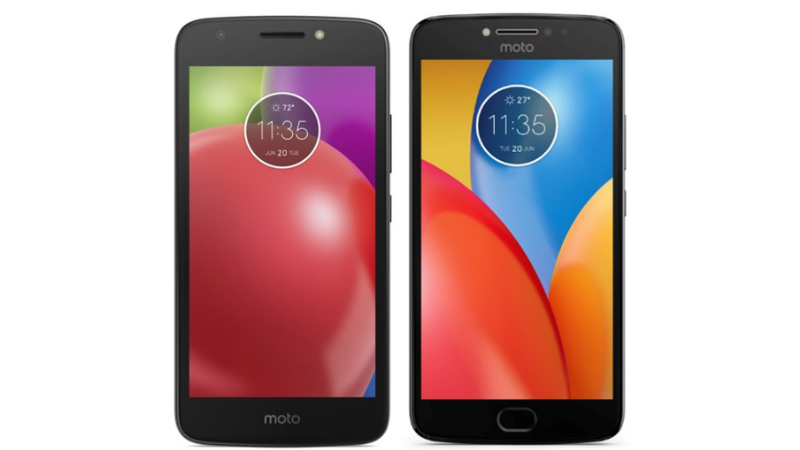 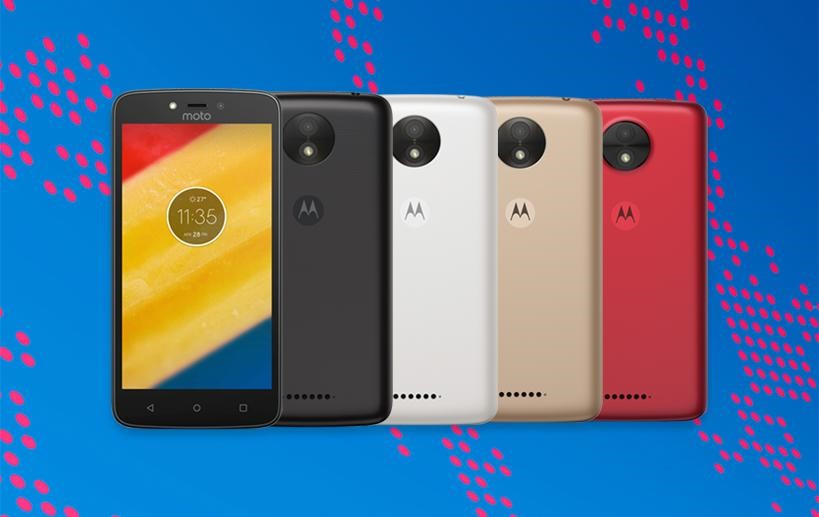