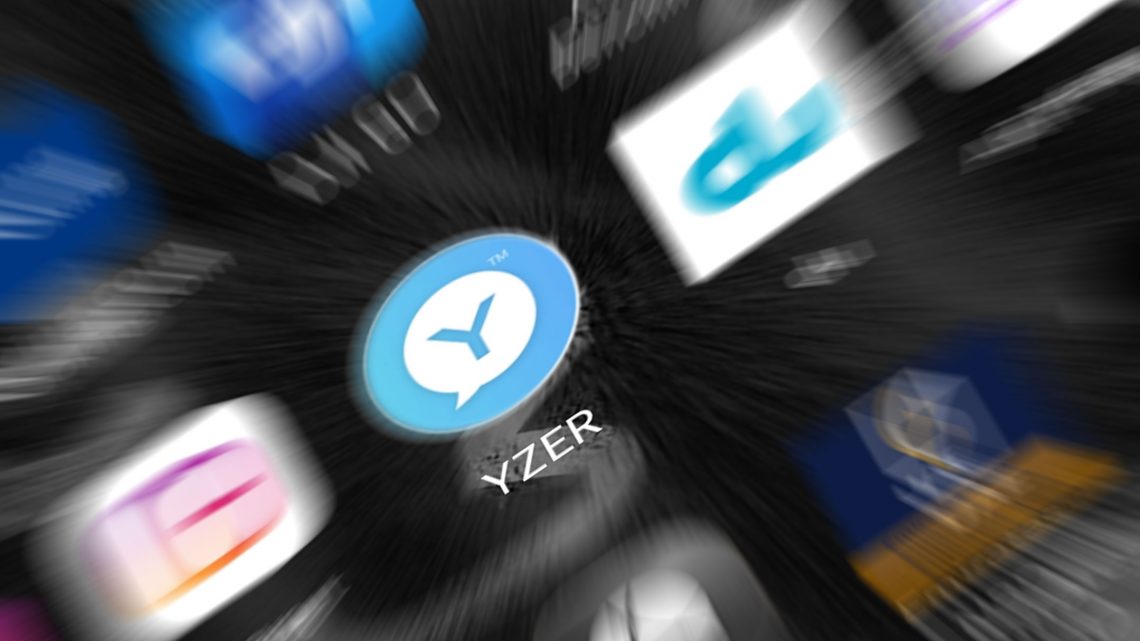 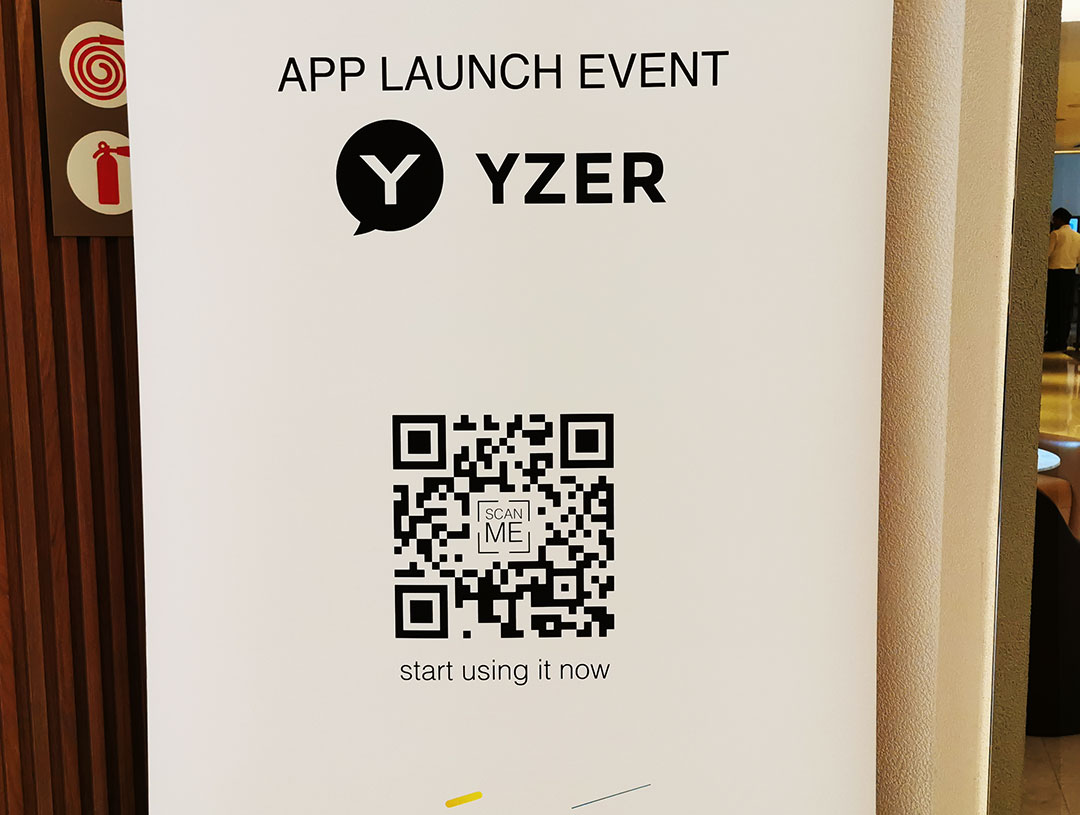 YZER Group, founded by Alibek Issaev officially launched the Yzer messaging application for the UAE market. YZER, a secure cloud-based messaging app which enables users to break the barriers of communication through automatic translation, high-quality video calls, voice calls, texts, group chats and more, to any other users across any other network or country. YZER integrates the services of local mobile operators in UAE to provide individual and business users with a complete set of tools for communication in one place. Dubai business tycoon Balvinder Singh Sahni (Abu Sabah), Founder and Owner of RSG Group of Companies, acquired a stake in YZER Group with an aim to increase market penetration of YZER in the UAE and accelerate its growth worldwide.

The most exciting offering of this new-age messenger is its built-in YZER translator that instantly translates user messages across 17 languages to facilitate uninterrupted multi-lingual communication – one might feel they’re messaging in the same language, bridging the communications gap between users from different languages. It is important to note that the built-in translator is also a proprietary product of the YZER Group, and the developers of the application are confident that their creation will allow people from different countries to communicate effortlessly with each other, irrespective of language. The app currently supports 17 languages from Arabic, French to Chinese, and YZER plans on taking the total number of languages to 25 by the end of 2020. 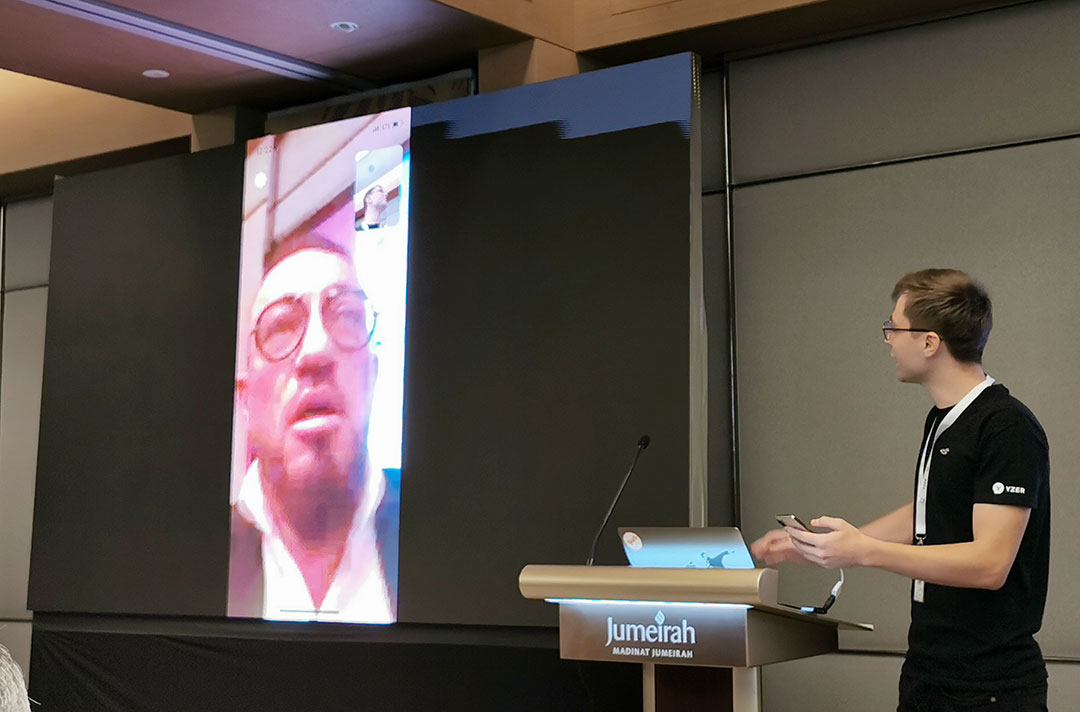 YZER App’s another important feature is the voice call and video chat between the YZER App users. The application is free of charge to download and use it among the users and so far there is no advertisement playing in the application. YZER Application has officially tie-up with DU Telcom and there are future plans to tie-up with other telecom operators too.

To use voice calls and video chat, the consumer needs to purchase the monthly subscription of AED50 for smartphone and AED100 for home internet service. But to avail of this service, consumer needs to have a data plan from Du telecom. As mentioned by Yzer team the application is free of charge but the subscription charges are levied by the telecom operator. 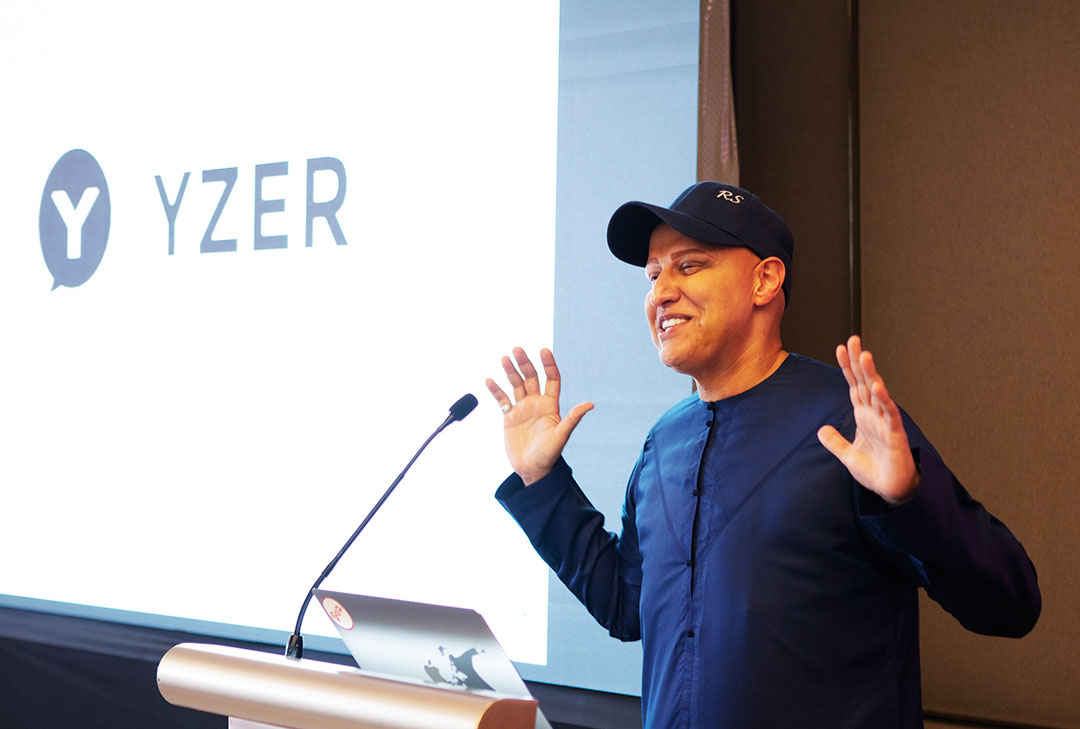 Commenting on the launch, Balvinder Singh Sahni (Abu Sabah), Partner and Co-CEO of YZER Group, said “This investment is not just an investment into an application, it is an investment towards the future of UAE and is in line with the vision of His Highness Sheikh Mohammed Bin Rashid Al Maktoum, Ruler of Dubai and Vice President and Prime Minister of UAE. I see this as an opportunity that will be a key driver in bringing people and businesses closer. This application has every chance to become the most popular means of communication globally.” 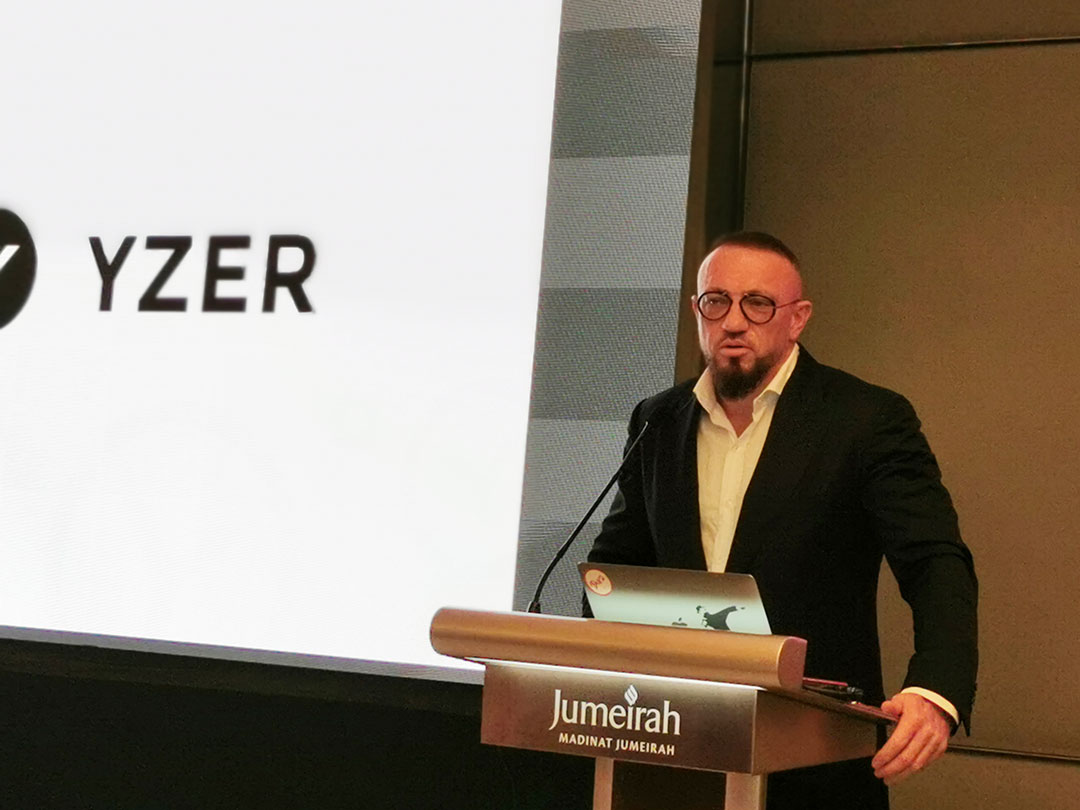 Commenting on the launch, Alibek Issaev, Founder, Chairman and CEO of YZER Group, said, “We are confident that we have developed a promising and technologically advanced product, and are thrilled to introduce such a dynamic product to the UAE. Moreover, the interest in the product from such a large player in the UAE market shows the high potential of the application not only in the region but also globally.” 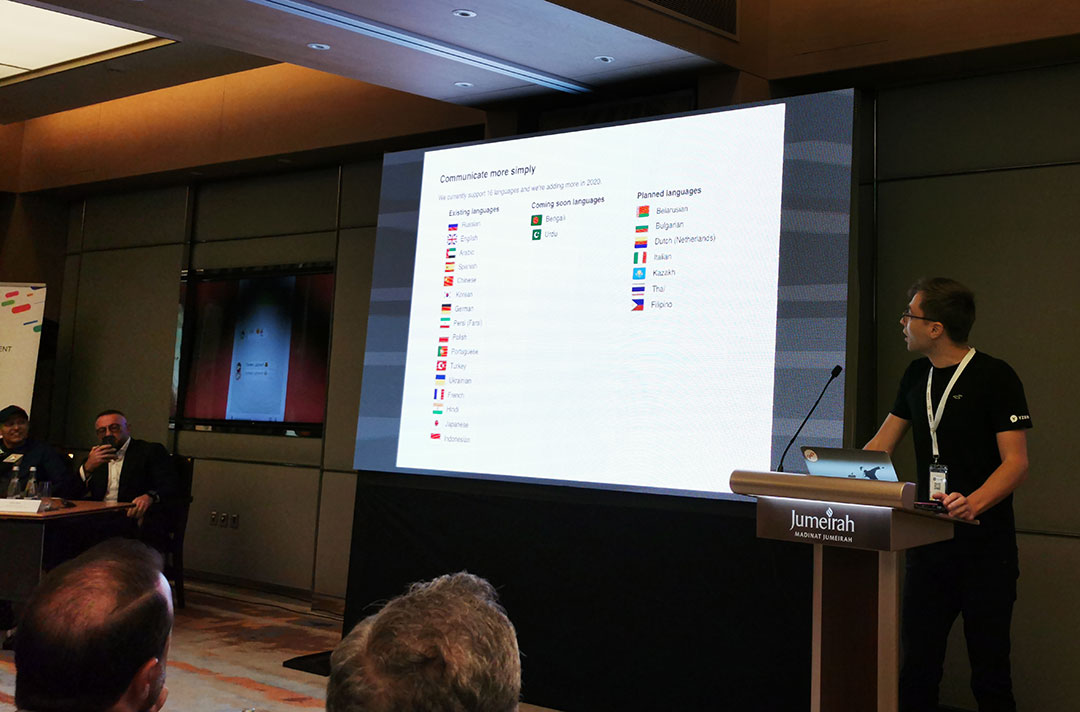 The YZER messenger is a product of UAE and prioritizes on user data privacy and safety by guaranteeing an enhanced level of security. Everything about the application, including their star feature – the built-in translator – is a proprietary product of YZER Group, ensuring that the personal information of users is not shared with any third-party entities. This security is a crucial offering amidst times of data leaking scandals that some of the biggest companies have been caught in. YZER is already available in UAE. The application is not limited to the Gulf region, it can be used by users from all over the world.

YZER is already listed on Du Website and is available for download on Android and iOS app stores.