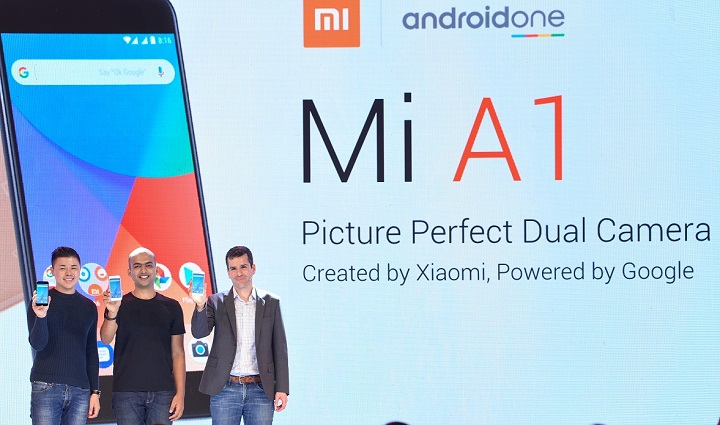 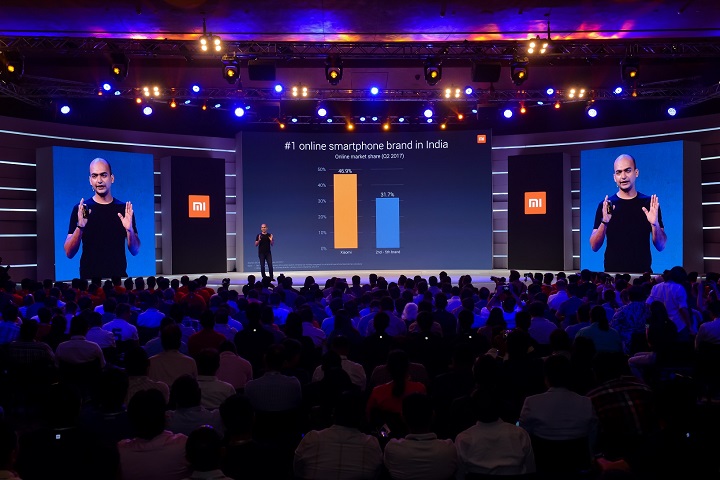 Launch of Mi A1- Delhi, India

On 5th September, 2017 – Global technology leader Xiaomi today announced Mi A1 in collaboration with Google, the first device to run on the evolved Android One program. Interestingly, Xiaomi’s Mi A1 is the first Android ONE smartphone released in 2017 and it would be the first smartphone to get Andriod Orea update which expected around January 2018. 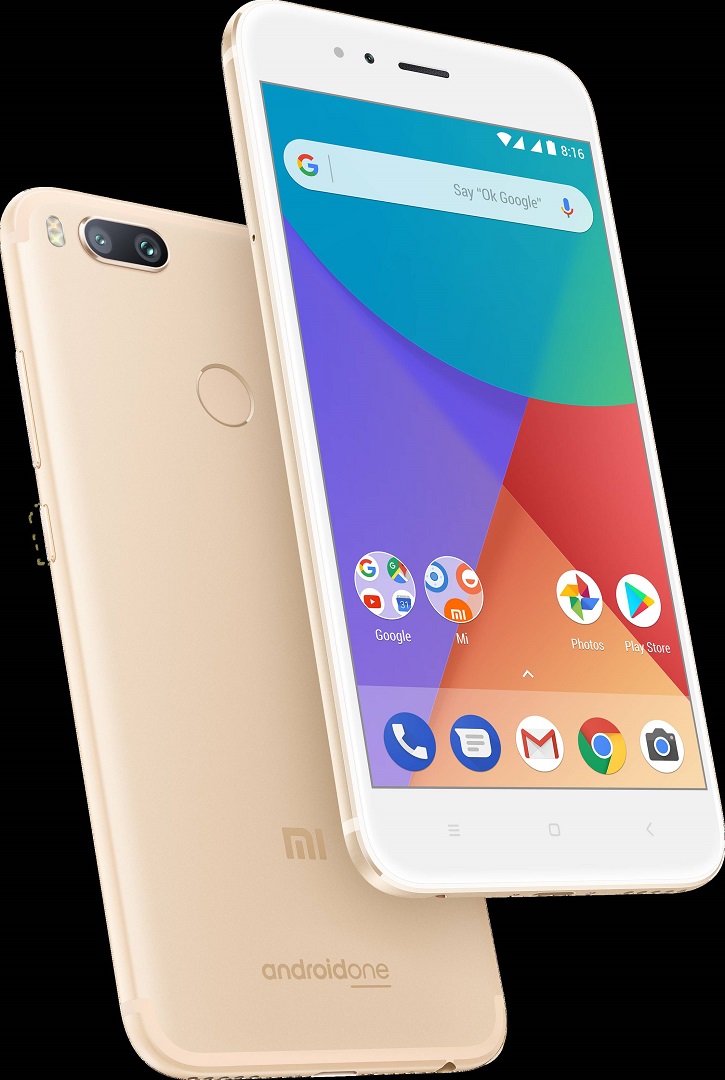 Xiaomi Senior Vice President Wang Xiang said: “Mi A1 is a strategic device in our global expansion, marking a milestone on our quest to bring innovation to everyone. From the beginning Xiaomi has been all about choice, and we are delighted to offer users a new way to experience the power of Xiaomi.”

Wang noted that this is a logical extension of Xiaomi’s long and fruitful partnership with Google. “Google has been a great partner, and given our strong collaboration, we thought their idea to launch a Xiaomi smartphone on Android One would be a great opportunity to give our users a different user experience. I’m truly excited about what this partnership will bring to our users across the world!”

“By taking this next step with Android One, we are excited to be working with partners around the world to bring high quality Android device experiences to more consumers,” said Jamie Rosenberg, Google’s VP of Business & Operations, Android & Google Play. “Mi A1 marries excellence in device design with a simple and pure Android experience, the best of Google built in, and a commitment to future software and security updates. We’re thrilled to welcome Xiaomi and the Mi A1 to the Android One family.”

What is Android One?

Android One is a low cost line of consumer electronics devices that run the Android operating system. It is a hardware and software standard created by Google for Android systems and customers in the developing world. Android One smartphones run software close to stock Android, no user interface customisation is possible.[1] Security and system updates are handled by Google, avoiding problems some earlier phones have had with lacking security updates.

Android One was launched by Sundar Pichai, Product Chief & Designated CEO of Google. It has been noted that the initiative was created with Indian market as the basic standard. He was also noted saying that he has been using the device for ‘quite some time’ as his ‘primary’ device and it was a ‘high-end computing device in every sense of the term’.
Sundar Pichai said “With Android One we set the bar to be a great software experience and a great device. We really want to bring in a whole new set of people who have never tried a smartphone before.”

Mi A1 runs on stock Android to offer a high-quality software experience designed by Google, underscoring Xiaomi’s commitment to providing more choices for users. Mi A1 is a beautifully-designed device that combines hardware innovations, including an optical zoom dual camera setup, with great Google-designed software. 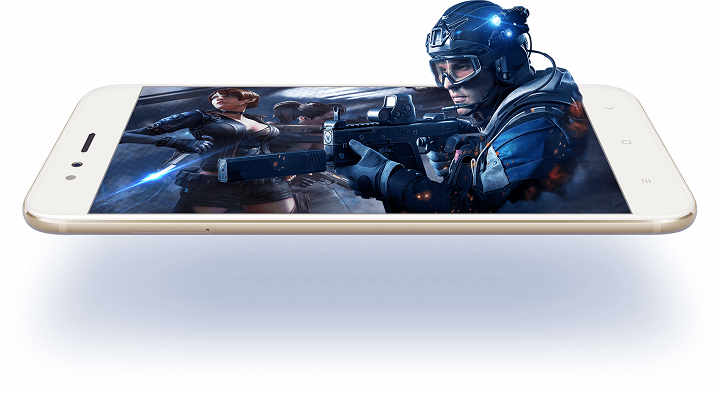 It has got Qualcomm® Snapdragon™ 625 with 14nm FinFET technology (Octa-core 2.0GHz) with 4GB RAM and 64GB ROM (Internal storage). The SIM slot can be expandable to 128GB microSD  storage.

The metal back panel has rear fingerprint sensor with main camera with 12MP wide angle + 12MP telephoto lens with optical zoom. With MI A1 smartphone you can click portrait photography with background blur.

The smartphone comes along with IR (Infra Red) blaster with MI remote APP so can use it as remote control for other devices. It has 5MP camera for selfies.

It has got Non-removable Li-Ion 3080 mAh battery, which i presume, it can give atleast 1 day and half time charge with average usage. 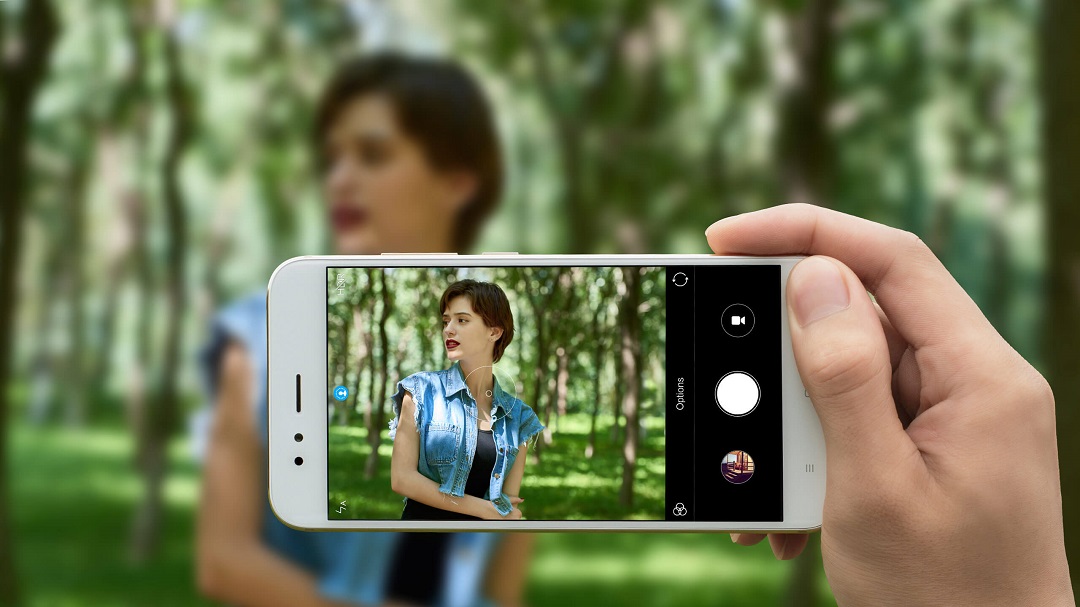 The MI A1 has geo-tagging, touch focus, face detection, HDR, panorama shot and beautify for prefect Selfies. It smartphone can record 2160p@30fps, 720p@120fps and front camera can record 1080p videos.

The Mi A1 has 3.5mm jack and active noise cancellation Mic for recording. Other features like Wi-FI, Bluetooth 4.2, Fm Radio and fast battery charging.

What is so interesting about Xiaomi Mi A1 smartphone?

The pricing of the smartphone is little higher than budget phone but with Dual camera, 4GB RAM and 64GB ROM, it is looks like a good smartphone.  And with Android ONE which like Stock Android but little lower version, you would be getting the latest Google update directly from Google. Android One puts you in control. With no unnecessary apps, you get an intuitive experience that’s easy to navigate and a cinch to customize. Android One phones are among the most secure since they all get regular security software updates and come with Google Play Protect built in. Play Protect automatically helps to keep your information secure and ensure that your phone is clean, fast, and performing at its best.

With Android One, The Mi A1 phone will receive at least two years of OS upgrades to the latest version of Android. That means access to the latest innovations and a phone that always runs as smoothly as the day you bought it.

Mi A1 is expected to be available in the Middle East starting October through online and offline channels, with further details to come via Xiaomi’s official Facebook page. The price launched in India is INR 14,999 (Current Exchange rate around AED 860) 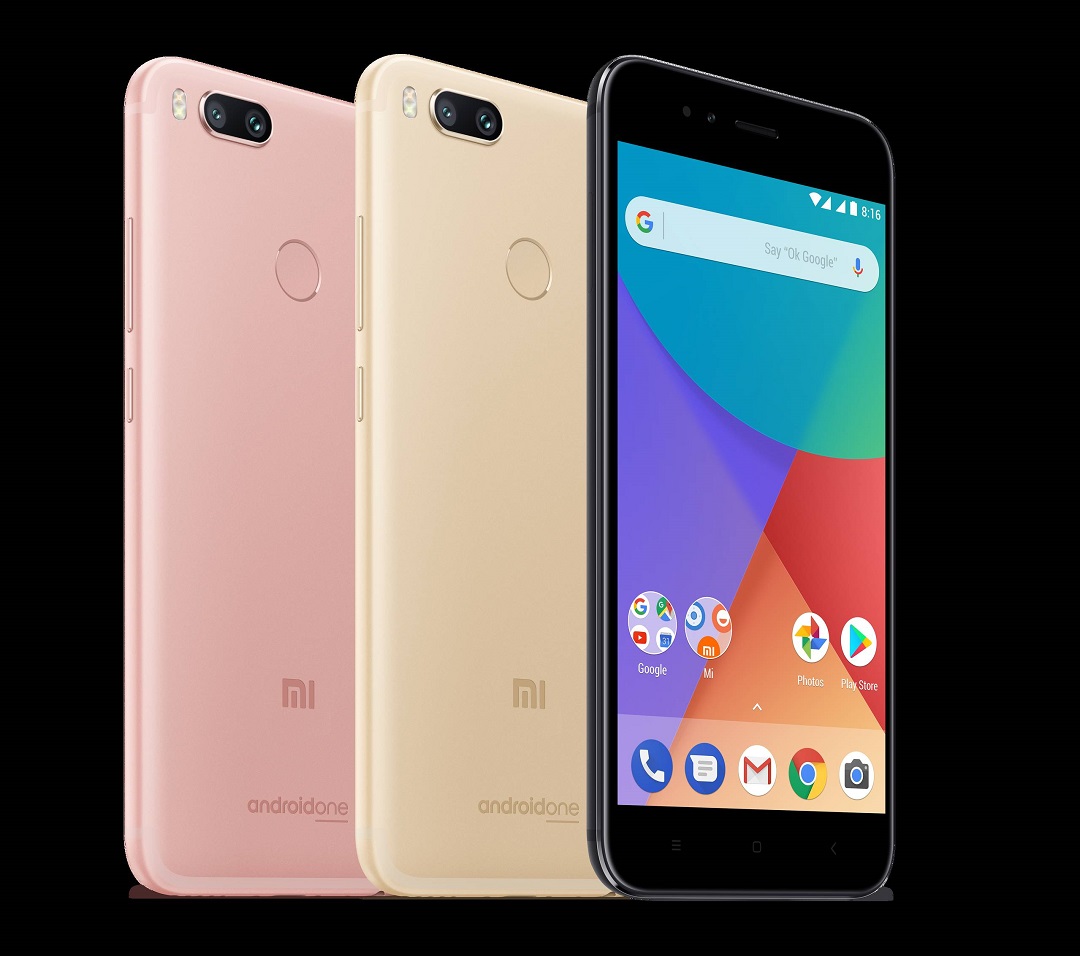