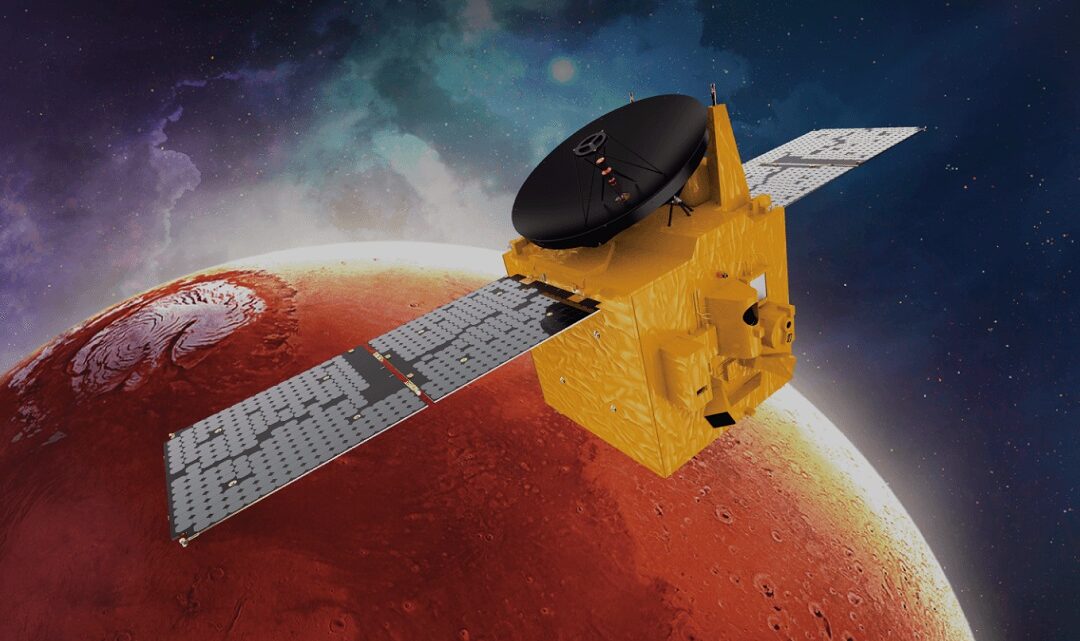 UAE’s Hope Probe for Mars has been rescheduled for launch on Friday July 17, 2020

The two-day delay came after the launch team in Japan and the UAE’s control room team held a meeting with the team in charge of the launch site at Japan’s Tanegashima island. The mission was given a no-go following a weather evaluation. The probe was scheduled to launch in the early hours of Wednesday morning on July 15, 2020, at 12:51 am UAE time, but storm clouds rolled in around the launchpad ahead of the scheduled liftoff. 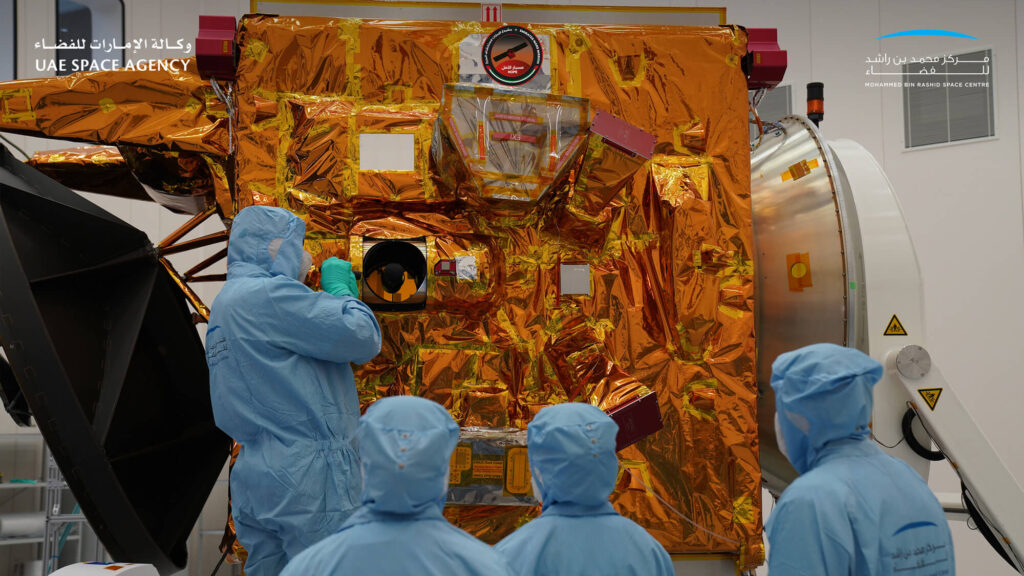 Weather conditions play a central role in ensuring a safe rocket launch to space due to the weather’s impact on the upper atmosphere. Further evaluation will be conducted five hours before the new launch time, and once again an hour before liftoff.

According to the weather forecasts by Japan Meteorological Agency, heavy rainstorms are expected to continue in southern and central Japan.

Since July 4, Japan has been reeling from devastating rains and flooding that damaged 14,000 properties, hardly hitting the southwestern-most island of Kyushu, while heavy rains have spread into the central mainland. 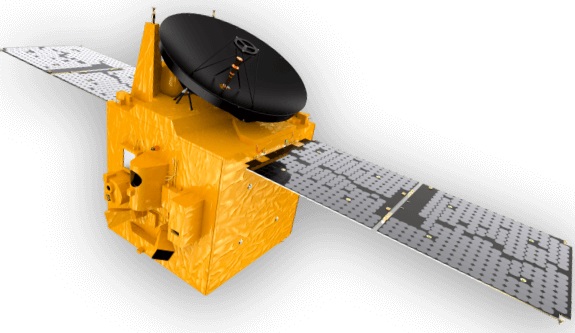 The launch window has been set after careful study of the earth and Mars orbits to ensure the Hope probe arrives in the shortest period of time-consuming the least levels of energy.

The UAE’s Mars mission is subject for another delay if weather conditions remained unstable within the three-week launch window.

The delay of Mars space missions is commonly caused by unsuitable weather conditions and technical issues.

NASA had earlier postponed the launch of its Mars Perseverance rover three times until today. The mission was initially scheduled to launch on July 17 before it was delayed to July 20 and again to July 22 due to rising technical issues. The rover is scheduled to reach Mars on February 2021, with NASA’s experts announcing the possibility of postponing the mission to the autumn of 2022 if the rover was not given the go before the launch window closes mid-August.

Earlier in March 2020, the European Space Agency and its Russian counterpart Roscosmos Space Corporation decided to postpone the launch of the ExoMars mission to study the Red Planet to 2022 due to multiple technical issues.

The American Space X has also postponed the launch of its 10th batch of Starlink communication satellites atop its Falcon 9 rocket three times. The rocket was initially scheduled to carry 57 satellites to operate in the Earth orbit on June 26, 2020, before it was postponed to July 8 for further preflight checks. A second delay to July 11 was caused by the weather, while another was caused by further rocket checks.