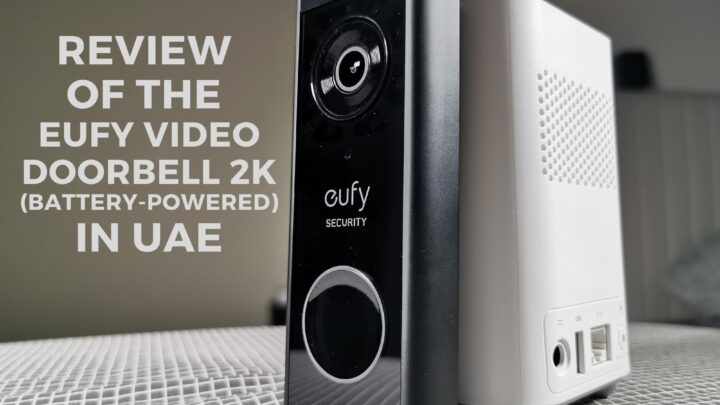 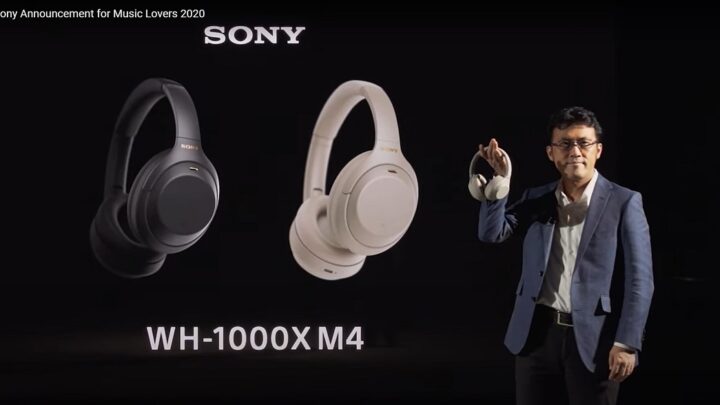 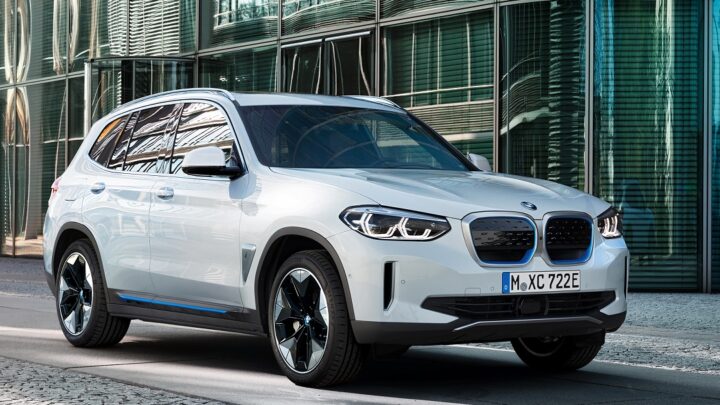 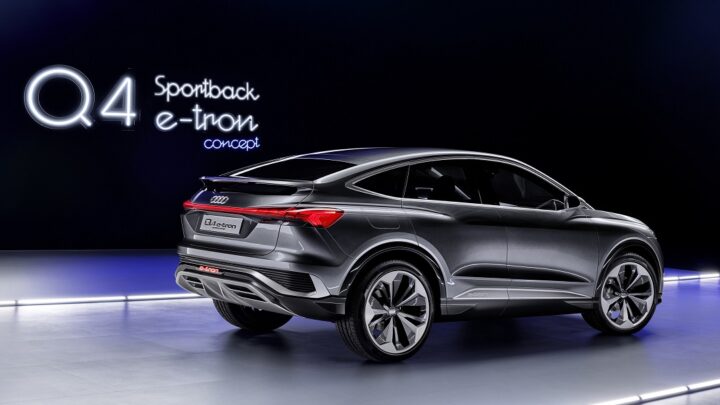 The Audi Q4 e-tron concept was shown in the 2019 Geneva Motor Show. It showed Audi’s first venture towards compact… 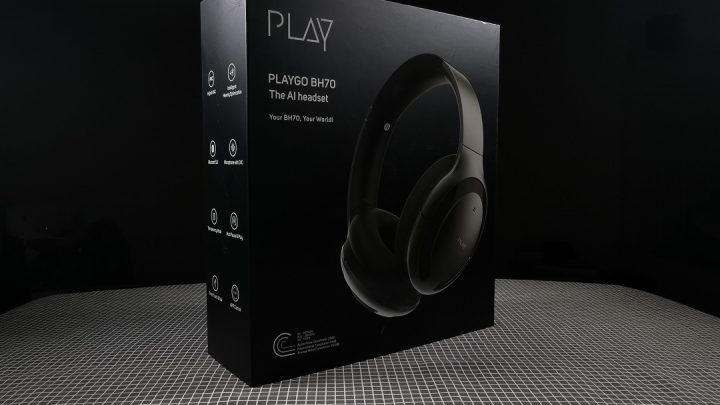 “The PLAYGO is a new brand in the field of wearables and music devices and BH70 Wireless Headphone has delivered the right quality of sound with great price and music connoisseurs should tryout this headphone if you are not a brand-oriented person. 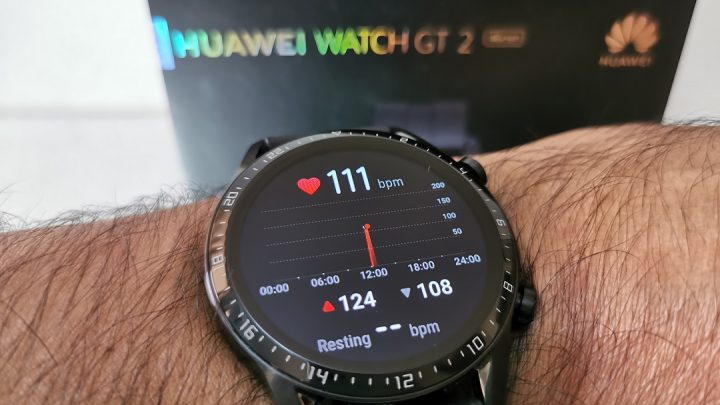 Huawei GT2 watch is the latest wearable device that was released around Oct 2019. It upgraded version of the Huawei… 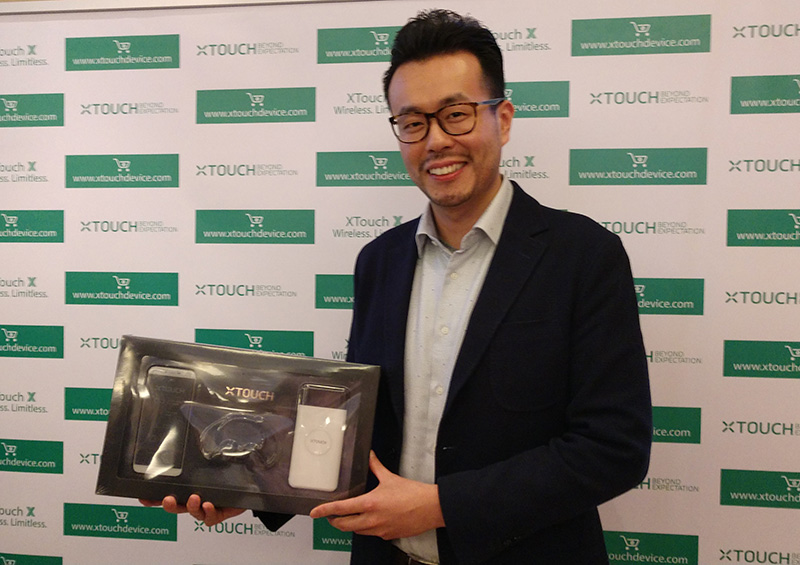 XTouch X smartphone was released in Dubai and their E-commerce website with a difference. Consumer with salary less than AED5,000 can purchase Xtouch smartphone with 3 instalments and Student can also avail the same offer or get 10%discount on the smartphone.

Sony Middle East and Africa has launched 3 new Headphones and earbuds and Audio system. Sony’s new range of Headphones which included the WF-1000X ear buds which prefect meant for travellers and fitness people. It is completely free of wires and fitting snugly in your ear while incorporating industry-leading Wireless Noise Cancelling technology. Already Sony has created a buzz with the MDR-1000X in 2016 and now with new advance renamed version WH-1000XM2 is talk of the town. Also Sony launched the  behind-the-neck style WI-1000X, is designed for the practical and smart commuter, who likes to listen in silence while travelling. 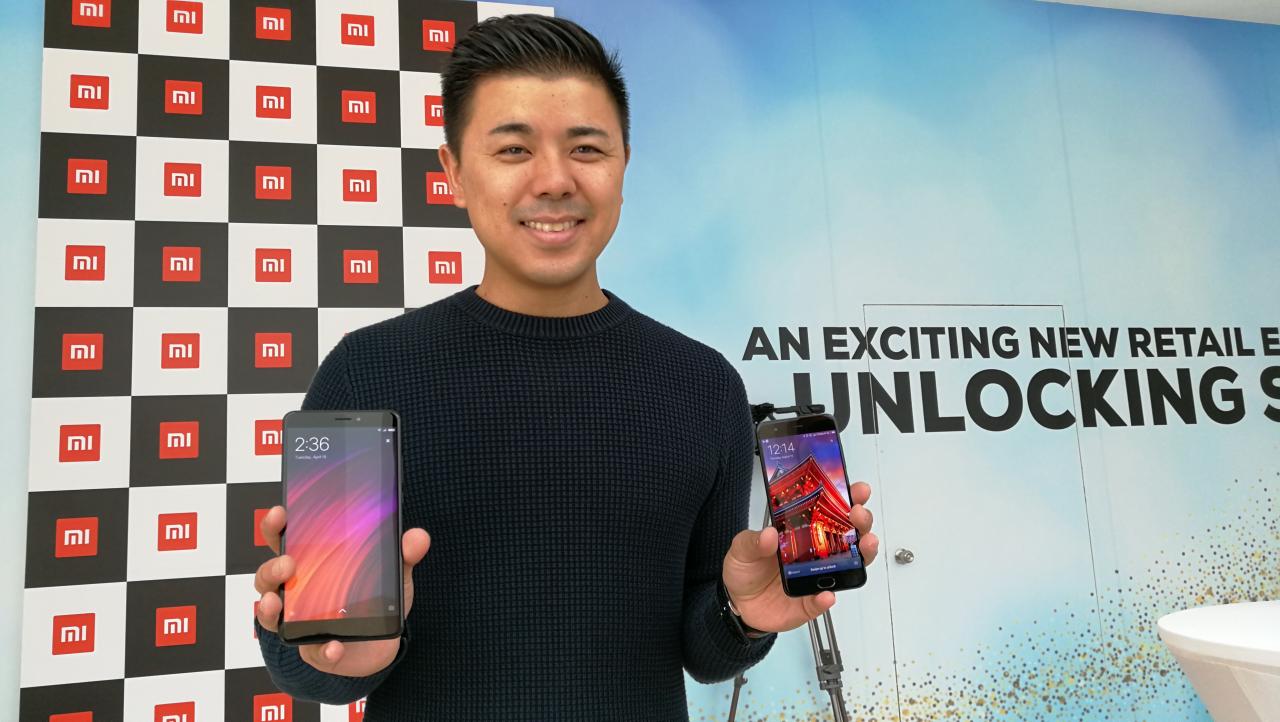