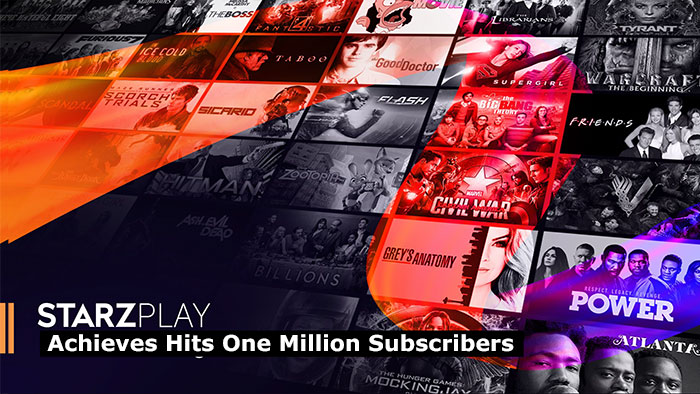 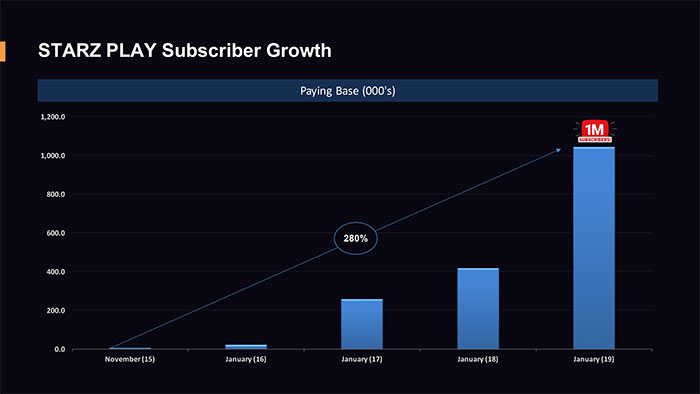 Established in the UAE in 2014, STARZ PLAY (www.starzplay.com) is a subscription video on demand service (SVOD) that streams Hollywood movies, TV shows, documentaries, kids’ entertainment and same-day-as-the-US series – plus dedicated Arabic and Bollywood content – to 20 countries across the Middle East, North Africa and Pakistan.  The service was launched in April 2015.

STARZ PLAY, the UAE homegrown subscription video on demand (SVOD) service and innovative digital start-up, has showcased its impressive growth story this week as it announces reaching one million subscribers. 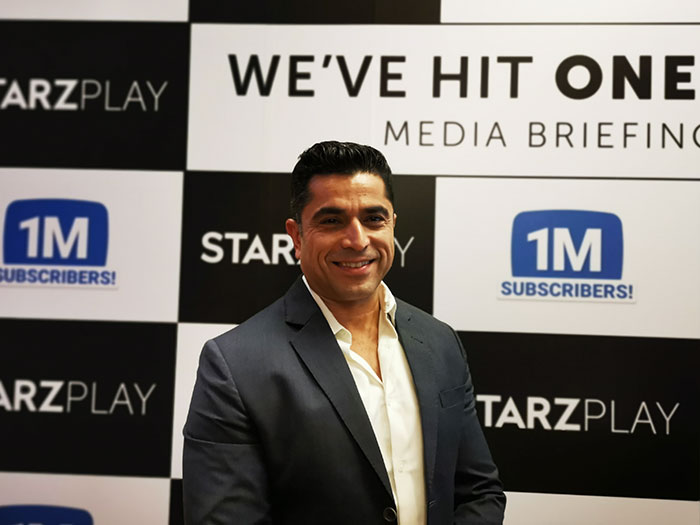 At the conference, Maaz Sheikh, CEO and Co-Founder at STARZ PLAY said: “Major of the subscriptions for STARZ PLAY has come from UAE and recent maximum growth is seen in KSA market.” Along with international content,  STARZ PLAY also supports local shows & movies and other video contents many of which will be exclusive for regional consumers. 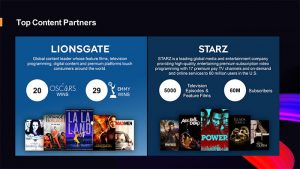 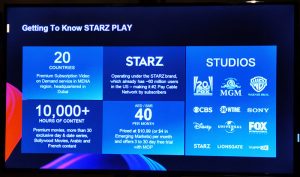 Since inception in 2014, the business has successfully secured US$125 million in three rounds of funding, with major investors including STARZ/Lionsgate (40%), SSGA – formerly GE Asset Management (40%) and SEQ Investors, and Delta Partners and Founders/Management (20%). STARZ PLAY has secured tie-ups with a host of leading, global studios including MGM, 20th Century Fox, Disney, Warner Bros, Universal and Fox International Channels.

Maaz Sheikh, CEO and Co-Founder at STARZ PLAY, said: “It’s an exciting time for STARZ PLAY – particularly our reaching one million subscribers this year. We look forward to continuing to build on our success as we progress with our expansion plans across MENA into 2019 and beyond. In an increasingly competitive space, we have managed to differentiate our offering to the benefit of the customer, through working closely with partner telecom providers to offer subscribers a payment method that does not rely only on online subscription, as well as by investing in world-class content that people want to watch and watch again.

In 2019, we will continue to focus on the customer and will seek to increase market share as well our subscriber base, with additional investments enabling further geographical expansion. In terms of the market, conditions are looking favourable for our sector, helping STARZ PLAY go from strength to strength, with SVOD revenues in the MENA region predicted to reach US$2.1 billion by 2024.” 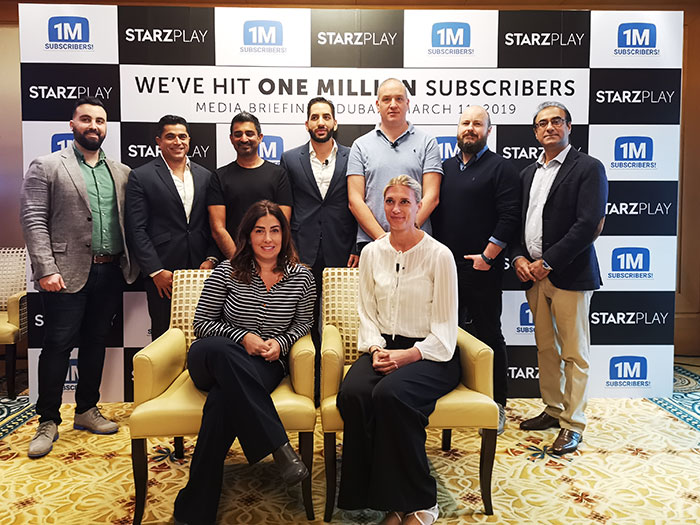 Like other stream service providers, STARZ PLAY has kept the price for Pakistan PKR350/month (AED 9.33565) and customers for UAE market AED 40/month.

Now available in 20 countries across the Middle East, North Africa and Pakistan, with more than 10,000 hours of content including premium movies, exclusive series, Bollywood movies as well as Arabic series, STARZ PLAY has secured its place as the number one player in the MENA region in terms of online video subscriptions and online video revenues – with a leading market share of 24% and 31.53% respectively. 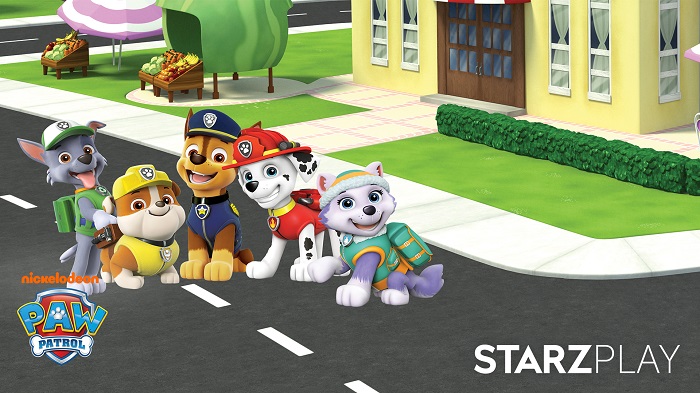 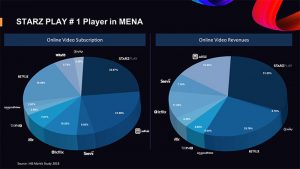 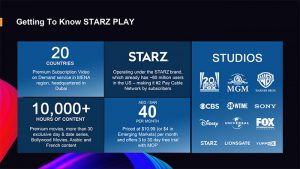 Differentiating itself from other players, STARZ PLAY works closely with partner telecom providers to offer subscribers a payment method that does not rely only on online subscription. This allows viewers to pay for subscriptions monthly as part of their handheld device service plan. 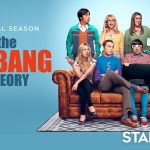 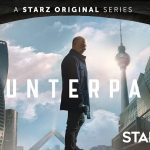 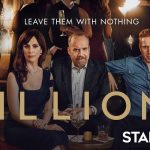 • The service allows subscribers to watch its full HD and 4K content via most internet-enabled devices, smart TVs and game consoles and is widely available on regional IPTV services.

• STARZ PLAY is available on some of the region’s top cable networks including Etisalat’s eLife TV, Ooredoo TV in Qatar and Kuwait, and STC’s Jawwy TV. 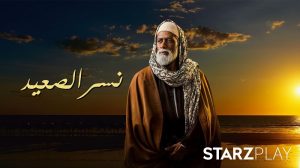 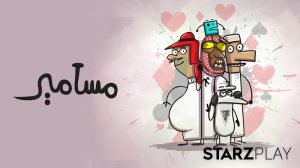 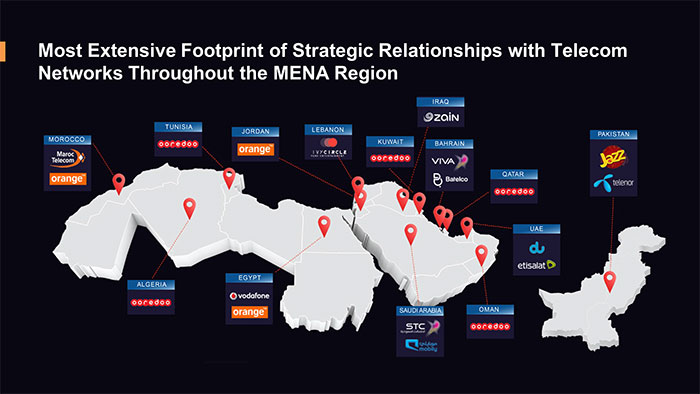 • STARZ PLAY has relationships with 21 telcos across the region offering subscription via prepaid and postpaid mobile.

• The most viewed Hollywood titles on STARZ PLAY include exclusive series such as Vikings, The Big Bang Theory, and Billions – in addition to Friends, How I Met Your Mother, The Walking Dead, Power and The Flash.