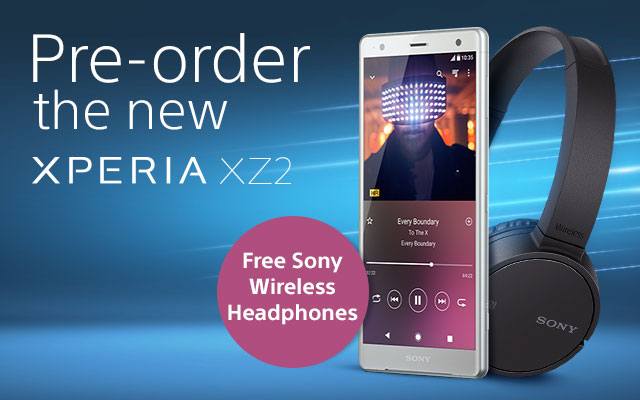 Sony Mobile Middle East is soon going to launch the new Sony Xperia XZ2. Last year Sony mobile had launched the Sony Xperia XZ1 and it was one of the first Smartphone to have the Qualcomm® Snapdragon™ 835 chipset and on Andriod 8.0 Oreo. Sony Xperia XZ1 has a 19 MP Exmor RS sensor with 5-axis image stabilization, 4K video recording, and slow motion video at 960 frames per second,  3D capture which you can use it like an Avatar for your games and many more.

As per Sony mobile the new Sony Xperia XZ2 would be having Qualcomm® Snapdragon™ 845 chipset and designed to deliver superior experiences and performance with Gigabit LTE download speeds to satisfy the most demanding technology enthusiasts.

Sony Xperia XZ2 to have advanced Motion Eye™ camera by which you capture breathtaking still images and film in stunning 4K HDR.

Certified IP65/68 the Xperia XZ2 is designed to withstand splashes, spills and unexpected showers so you don’t have to think twice about answering the phone in the rain. And with Corning® Gorilla® Glass 5 your phone is protected on the front and back. The Xperia XZ2 has a 3180mAh battery, micro SD card into the slot to increase it by up to 400GB. Off course being Sony, it will have the  High-Resolution Audio and LDAC

Xperia XZ2 was launched recently at the Mobile World Congress in Barcelona along with its compact version offering huge advancements in camera, display and audio technology as well as a beautiful new design.

Customers from across the UAE can pre-order the new Xperia XZ2 online at http://bit.ly/XperiaXZ2Preorder-En  until April 8th. Pre-order customers can benefit from a limited-time offer for AED 2,899 including a Sony wireless headphones. 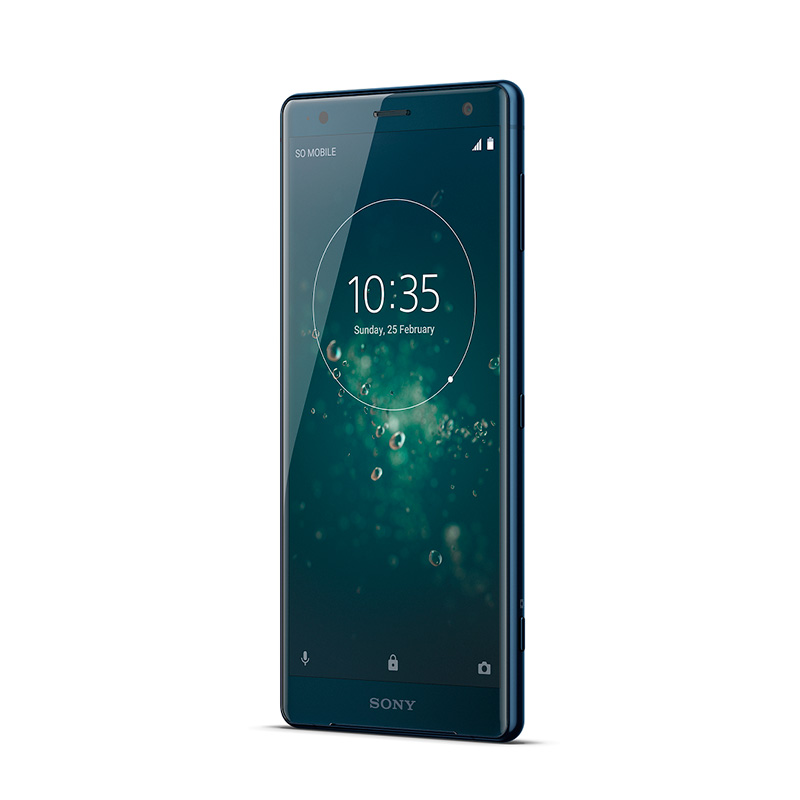