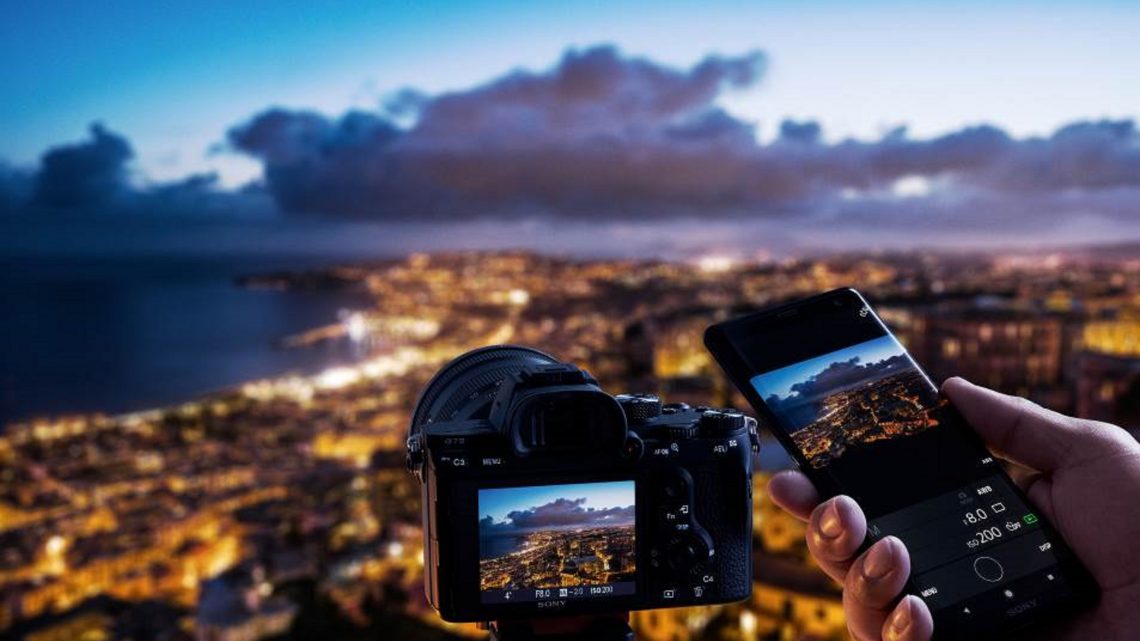 Sony announced the release of a new “Imaging Edge™” mobile application plus several updates to the ‘Remote’, ‘Viewer’ and ‘Edit’ desktop applications, that will bring exciting new features to all Sony imaging customers ranging from casual hobbyists to working professionals in the UAE.

The newly introduced mobile application named ‘Imaging Edge Mobile[i]’ is the successor to Sony’s PlayMemories Mobile™ app and will offer the instant transfer of images from the camera to a connected mobile device while shooting. Images can be transferred when utilising the new “Auto background transfer to Smartphone” functionality[ii], allowing users to easily share content directly from their phone to social media platforms. The mobile application also supports 4K movie transfer[iii] and remote control functionality.

The desktop version of Sony’s “Imaging Edge” application will be updated as well, with workflow support of time-lapse movie[iv] creation, making it an ideal match for Sony’s newest interchangeable lens cameras with built-in interval recording. Other new features to maximise usability have been added as well, such as comparison display and collection functions, as well as a new and improved user interface.

The latest Version 1.4 of Desktop Applications ‘Remote’ ‘Viewer’ ‘Edit’ will also be available in the UAE.

For more information on the new application updates, please visit the Imaging Edge website at https://imagingedge.sony.net.

A variety of exclusive stories and exciting new content related to all of Sony’s exciting announcements can be found at www.alphauniverse.com, a site built to educate and inspire all fans and customers of the Sony α brand. The new content will also be posted directly at the Sony Photo Gallery and the Sony Camera Channel on YouTube.

[ii] Compatible with ILCE-9 with software update Ver.5.0 or later. Files are imported in 2MP size when using this function