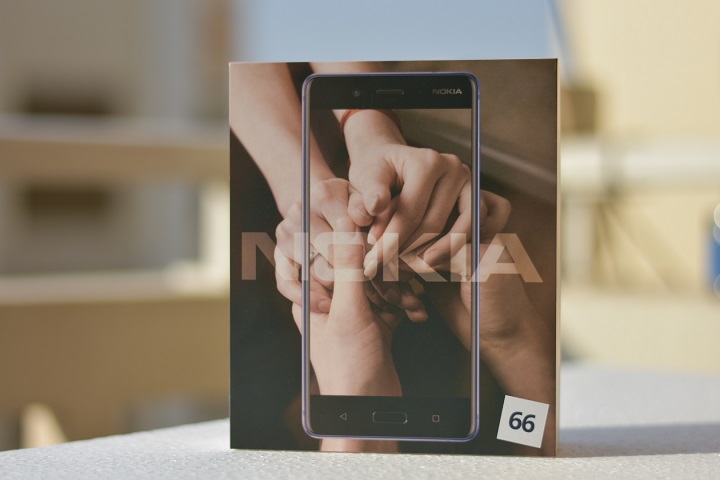 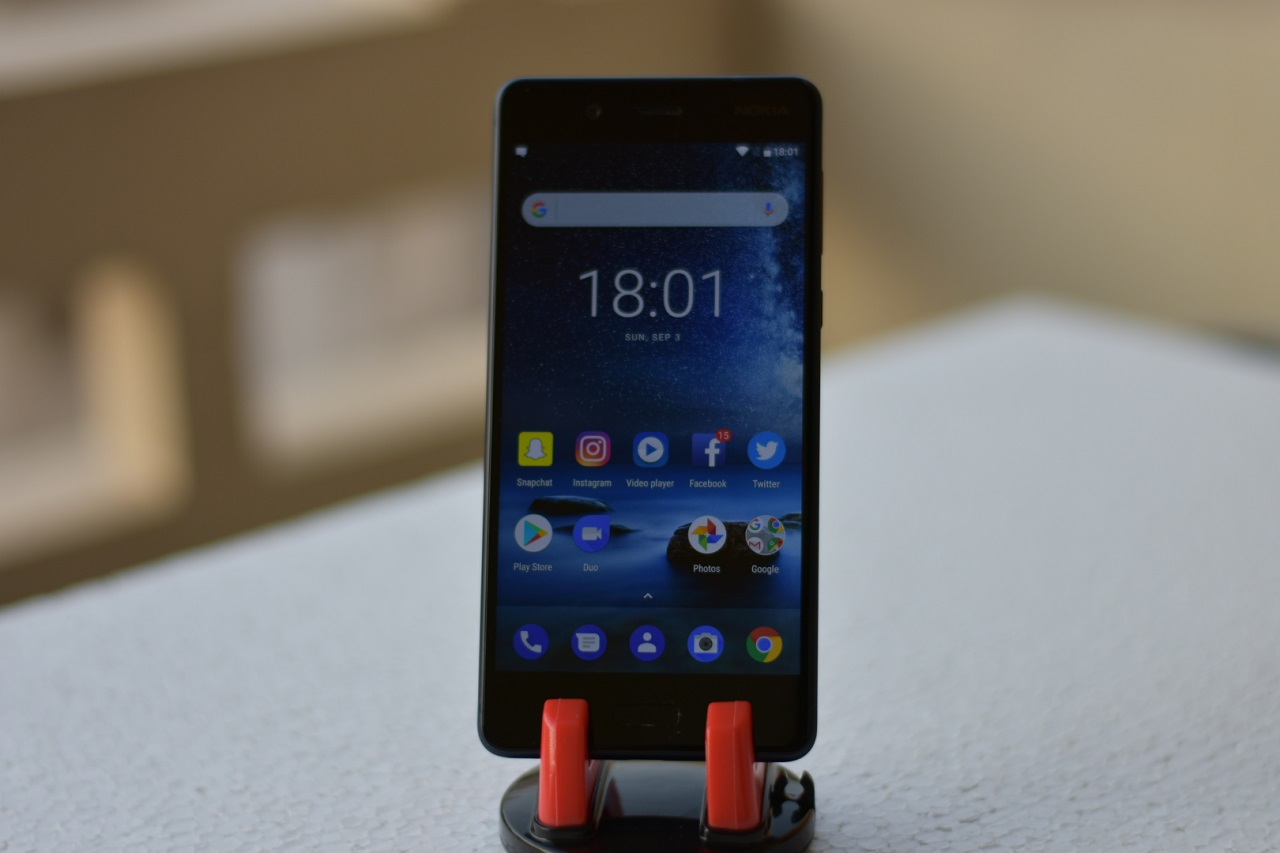 Thanks to HMD Global event on 28th August 2017 at Park Hyatt and giving the Media their own Nokia 8 smartphone in mass unboxing event.

This is HMD Global’s first high-end flagship smartphone after the launch of Nokia 3310, Nokia 3, 5 and 6. 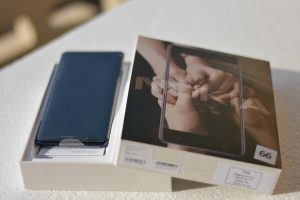 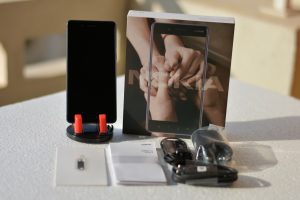 Read the article about the launch if you have missed it. Click here – HMD Global launched #Nokia 8 for GCC region in Dubai, UAE.

Coming back to the review of the Nokia 8, first, let us talk about the specs of the product

With the dimension of 151.5 x 73.7 x 7.9 mm and weighing 160 g, it has seamless unibody is precision milled from a single block of 6000 series aluminium that includes metal edges around the phone with a metal back. It has the fingerprint scanner on the home button on the bottom of the front side of the smartphone. 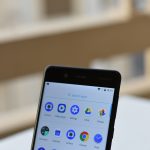 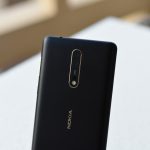 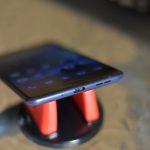 Nokia 8 has IPS LCD capacitive touchscreen with a display of 5.3 inches with a resolution of 1440 x 2560 pixels. It is got Corning Gorilla Glass 5 to protect the screen.

Nokia 8 IP54 certified – dust and splash resistant and not IP68 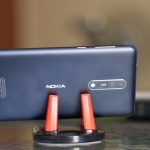 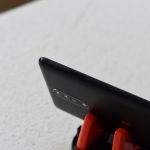 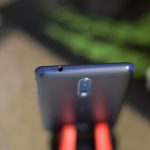 It can record 4K quality video with 360° spatial surround sound with 3 microphones.

Nokia 8 has a Non-removable Li-Ion 3090mAh battery which can last you more than a day on average usage ( 2 hours talk time, 1 hour of gaming, 1 hour of social media)

With the  OZO Audio included, the Nokia 8 captures 360° spatial surround sound with 3 microphones. It uses three microphones alongside Nokia’s own algorithms that should allow it to capture immersive 360 degrees sound when recording video.

Benchmark test – I tested the Nokia 8 on the AnTuTu Benchmark and I am glad to report better performance. In fact, it scored better scores than Samsung S8 Plus and iPhone 7 with a score of 173155 and another thing was the phone was a little warm during the test. But was flawless with the 3D graphic test with no jitters or time lags. 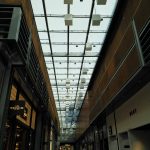 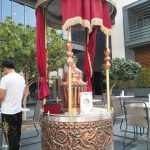 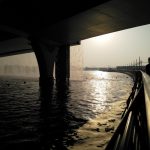 Camera test for Bothie and photography: I went to City Walk and Dubai Canal to check out the performance of the camera. While there, I also tried Nokia’s most hyped-up feature – the #Bothie. Using the feature, I was able to perfectly capture myself and my surroundings in one neat and crisp image. This feature is especially useful when you want to capture yourself and your friends in one single shot. 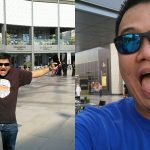 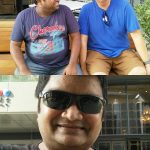 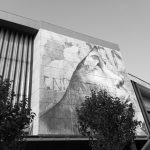 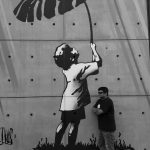 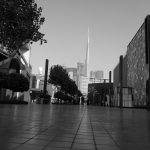 Here are some of some images clicked in single lens monochrome camera mode and results were good.

The smartphone was a little bit warmer, not sure of the actual reason,  was it the 40 degrees hot weather of Dubai or the 2 hours long usage of the camera on the Nokia 8? 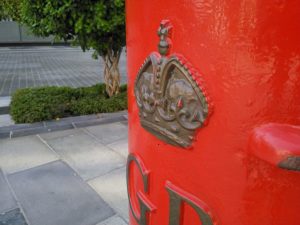 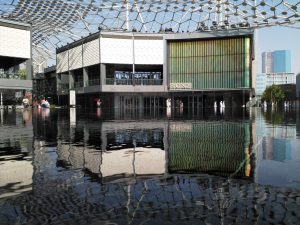 Strangely, there was like a vignette effect on all the images when seen on the Nokia 8 screen but once transferred on to the computer, the vignette effect was not so much visible.

Nokia 8 for Mobile Gamers: As the Millenia wants a multi-tasking smartphone and this could also the answer reasonable price. As the Nokia 8 has the  Qualcomm® SnapdragonTM 835 chipset with 4GB RAM and 64GB ROM, they could use the Nokia 8 device for mobile gaming. From downloading my favourite high graphic intensive Asphalt 8: Airborne from Google playstore it worked like a buttery knife.  There was no lag or heating up of the smartphone even the battery performed very well. I even tried multi tasking between different screens while playing the game and there was no lag while shuffling between the screens. 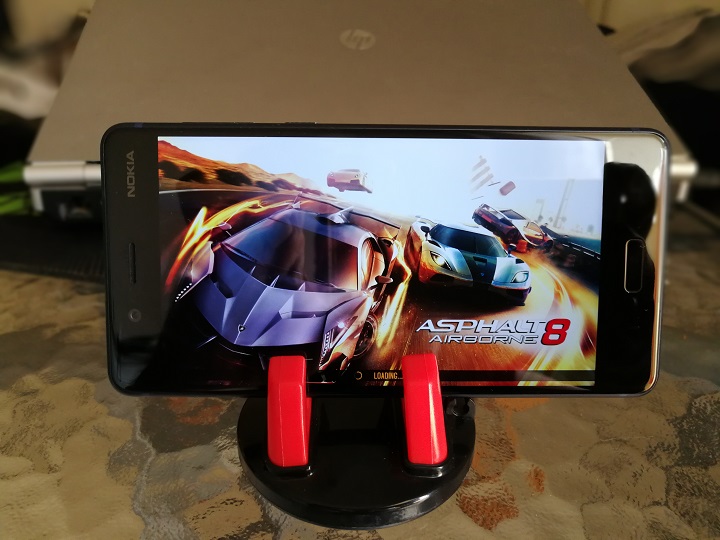 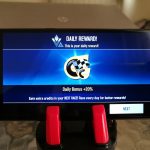 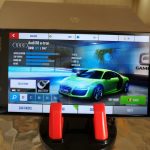 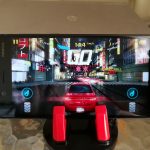 Charging up the Nokia 8: After draining the battery to 15%, I have connected the smartphone with the Nokia 8 *charger & USB Type – C cable and it took less than an hour to full charge.

*Important note:  Please use the Nokia 8 charger and cable to charge Nokia 8 smartphone as I tried to charge with another smartphone brand Quick charge USB Type-C Charger, the Nokia 8 was heating up and was not charging properly. Then I noticed the difference in the electricity output of the charger and it was different from the Nokia 8 provided unit. So please ensure to use the brand provided chargers for the smartphones to avoid any kind of mishap.

With the price tag of AED1699, HMD Global’s Nokia 8 is the best value for money smartphone available in the market and reviewed by me.  With the current market smartphone available, HMD Global has come with the perfect product for the consumer who is looking for a smartphone in this price range. With features like the #Bothie and OZO Audio, the consumers will find this product interesting to buy this product. it is not very stylish and doesn’t have like the edge to edge bezel display but has all the features what a consumer wants to have on a phone – Fast, dual camera, good for mobile gaming device, latest Snapdragon 835 chipset with 4 GB RAM, 64 GB ROM storage and decent 3090mAh battery and price which suits to everyone needs. 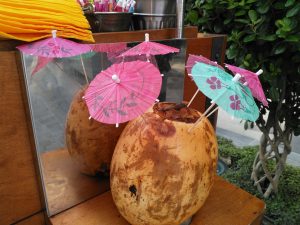 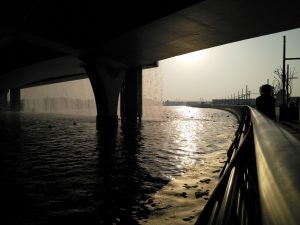 Please note:  The review is has been done under normal test conditions and it may vary from person to person usage of the product. The benchmark results may also vary as the performance of the product provide to us from the brand. The review has been conducted under the current weather (40 degrees) conditions in Dubai, UAE and consumer may have a different opinion which may not reflect with the opinion of the reviewer. So the reviewer cannot be held responsible if it doesn’t match other peoples expectation.