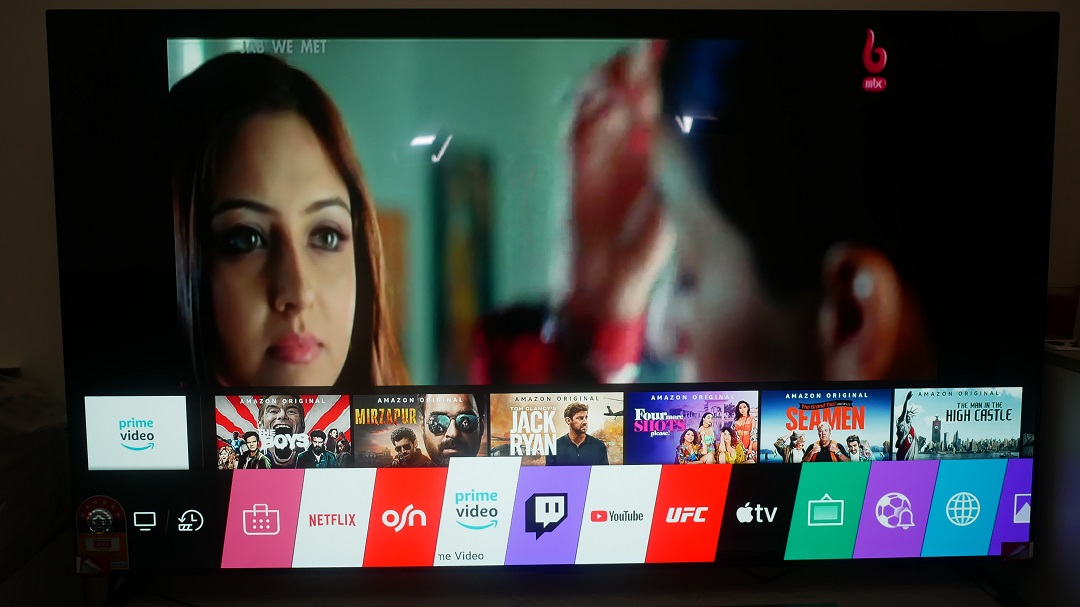 Review of LG OLED65GX – 4K Television in the UAE

LG had sent the LG OLED65GXPVA – 4K Television for review, this is one of the latest 2020 releases for the Middle East market.

LG OLED65GXPVA television is a 65” screen size television and quite remarkable thin, so much so, the device has to be unboxed vertically. The TV comes with a dimension of 56.9inchs x 32.7inchs x 0.8inchs and weighs 29.8kg packed with the VESA mount. There are two variants available in this region 65inchs and 77inchs. It is a 4K OLED display and comes with a resolution of 3840 x 2160px. The new GX series also dubbed as “Gallery OLED” as the television is made to be mounted on the wall instead of on a stand. The TV panel would bend if pick up horizontal (flat) from the packaging.

In addition, LG has made a separate slot where the wall mounts fit, as well as separate grooves for the power and signal cables. This allows the TV to be pressed all the way to the wall without anything sticking out. Once mounted, the TV protrudes no more than 2 centimeters from the wall’s surface. It’s not as thin as the “W” model, but thinner than other OLEDs models.

The LG says that the TV has the latest self-lit pixels technology in which individual pixels (million+ pixels) create infinite contrast, the perfect black, the richness in colors, all the small details and textures revealed in every scene. 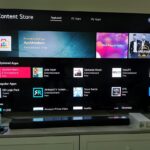