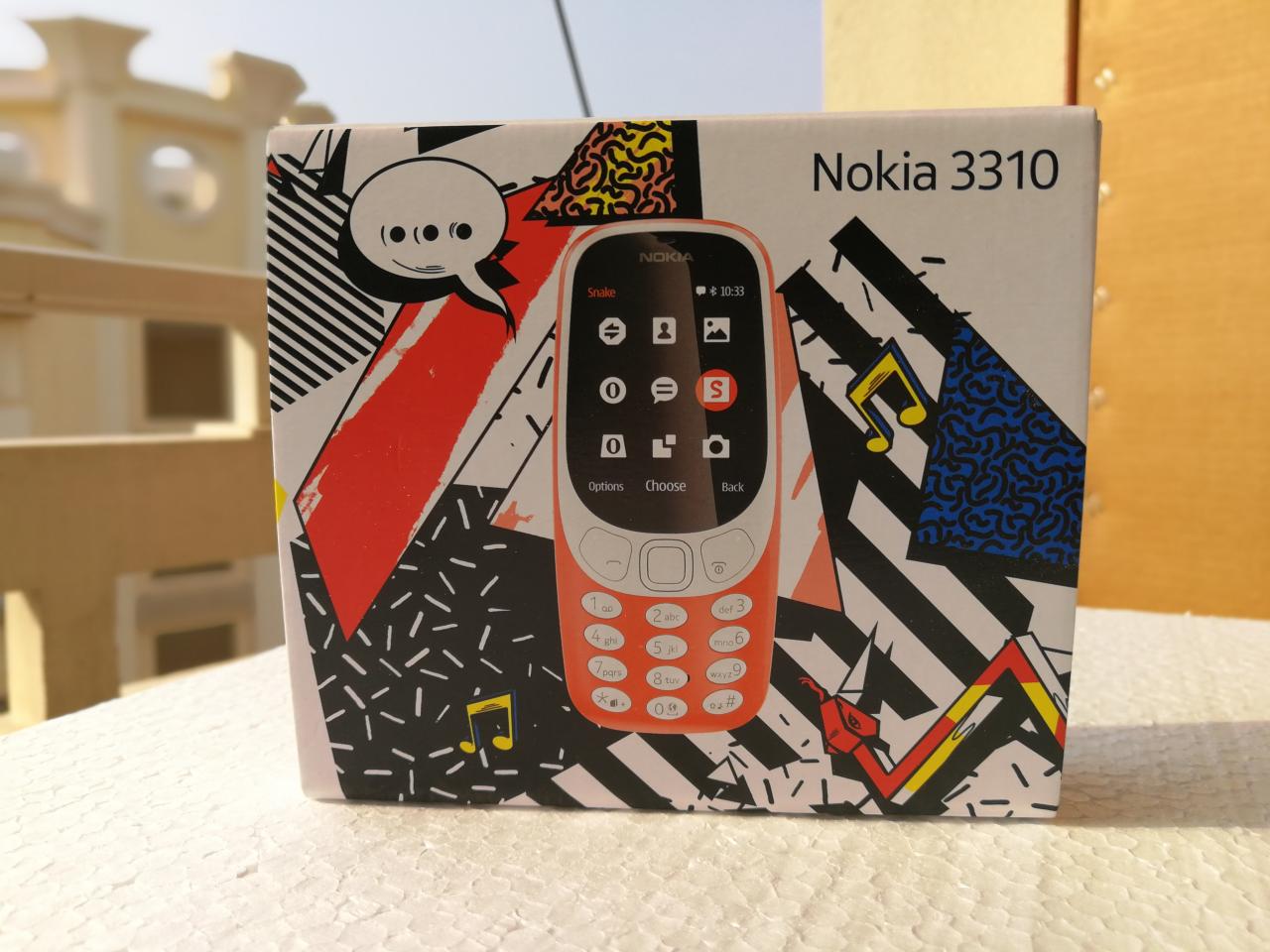 When HMD Global in MWC 2017 had announced that it is relaunching Nokia 3310 mobile feature phone everyone in press and people around the globe wanted to know more about it and everyone went nostalgia about this particular model as 17 years back was one of the greatest phone – sturdy, reliable and very simple GMS technology feature phone. 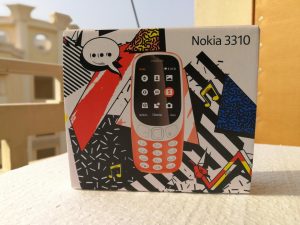 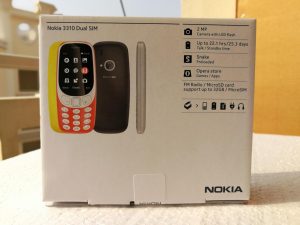 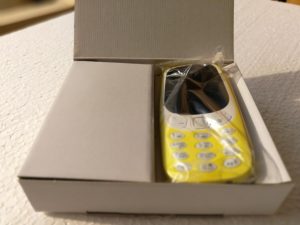 HMD Global invited the press for the launch of Nokia 3310, Nokia 3, 5 and 6 on Wednesday, 14th June 2017 at The Farm, Al Barari for Middle East launch, I was excited to see the phones and they gave us the Nokia 3310 and Nokia 3 for review and a gift. 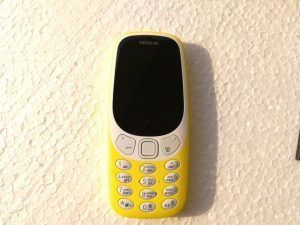 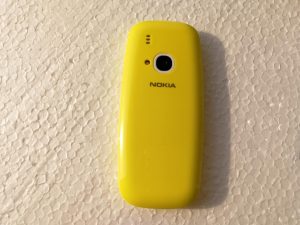 Design, build, performance:
It is similar to the old version of Nokia 3310 but slimmer with Dual Sim card slot with Size: 115.6 x 51 x 12.8 mm. With Screen size of QVGA 2.4 TFT colour screen and resolution of 240 x 320 pixels. One of the Dual Sim Slot can be used as microSD slot which expands to 32GB of memory. This would be required as the internal memory is only having 16MB which majorly uses it for running the feature phone and you are left with only 1.5MB space. 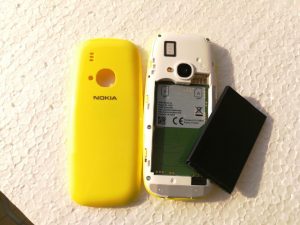 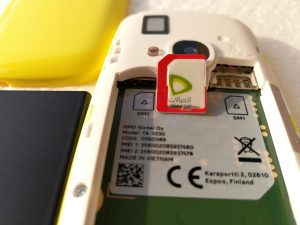 Please note: Nokia 3310 uses microSIM card and so if you have a nano-SIM card, please make sure you have MicroSIM card sleeve or old card cutout like I have used it here.

So if you click 4-5 snaps using the 2mp camera which is really not great at the current time, your memory would be full. Weight of the phone is 81 grams and has LED flash and if you remember the old Nokia 3310 due to this feature also got the nickname – flashlight phone. But of course, in 2017 most of the smartphones has a similar function. Feature phone can record videos but not at good under current market availability of smartphones. 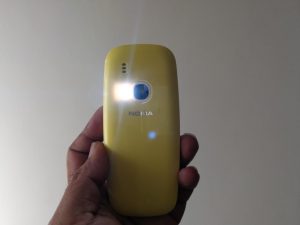 The body of the phone is quite sturdy and tough like to old version and withstand drop up to 5 feet and chances it may open up but you can resemble the phone and use it again. The TFT screen is covered with plastic so it can withstand the drop and sudden falls. (Please note: that doesn’t mean to try to drop and test the phone on purpose. As Nokia has not claimed this phone to be unbreakable). It is not water proof or water resistant but can take care of water splash with on the spot wiping the feature phone. 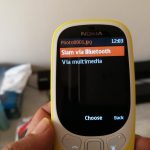 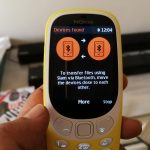 Transferring image from Nokia 3310 to another phone 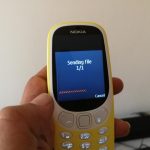 Sending image via Bluetooth on Nokia 3310 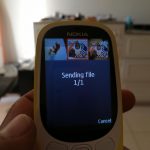 The T9 keyboard on the new Nokia 3310 feels little different from the old one and D-pad for navigation is an improvement over the single axis scroll buttons, so you can quickly get to the assigned shortcut Apps to each four direction keys.
Compared to the old Nokia 3310 colours which usually was grey or dark blue phones, HMD Global has come out with 4 different colours – Warm Red (Glossy), Dark Blue (Matte), Yellow (Glossy), Grey (Matte). 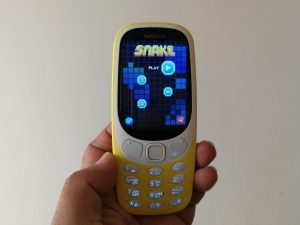 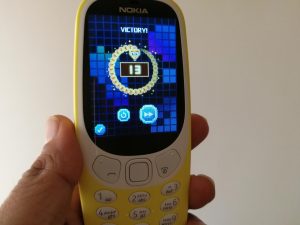 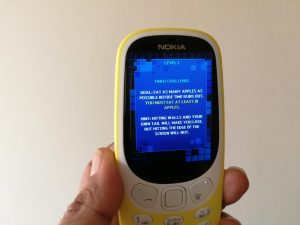 The New Nokia 3310 has famous Snake game in colour which brings a lot of nostalgia memories but I felt the old simple black and white screen snake had its charm but who loves that game can play and relish his memory. It comes also with pre-loaded games demos, Asphalt 6: Adrenaline and Diamond Twister 2 or download a limited collection of java games from the Apps and Games store. 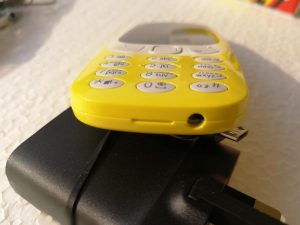 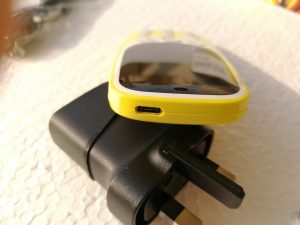 It has 3.5mm jack which is useful for hands-free calling or listens to the FM Radio. It has polyphonic ringtones, Bluetooth connectivity which can also be used for sharing data. It has MicroUSB pin at the top for charging the phone and transfer of data. 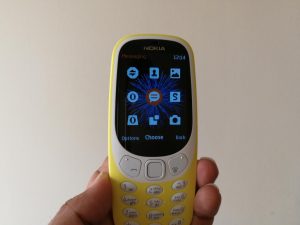 The phone works on Nokia series 30+ operating system which comes from MediaTek. The phone UI comes along with Opera Mini browser and pre-loaded with a stripped down version of Facebook, Twitter, Google and you can add your mail too but without Wi-Fi or 3g/ 4g connection it runs very slow. It doesn’t support WhatsApp that was a disappointment. The only way to communicate is via SMS app for messaging.
In the menu, you will find apps like Photos, Music Player, Opera Mobile Store, Calendar, Weather, Calculator, FM Radio, Voice Recorder, and Snake game.

One the interesting thing in Nokia 3310 is the battery which is only 1200mAh but stand by time up to 744hours, talk time 22hours and if you want to play music it can hear it for 51hours. 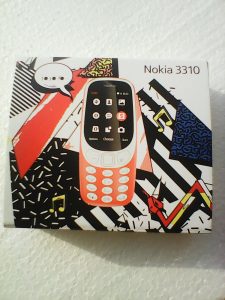 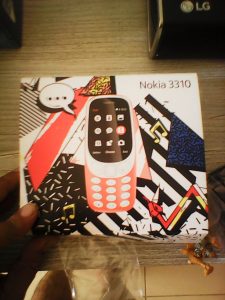 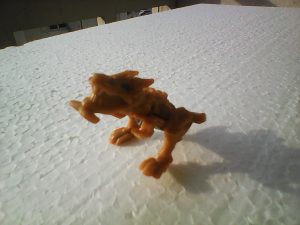 Now coming to camera Nokia 3310 is not worth talking about it as I have tried to click snaps with looking into the 2.4 screens and trying to focus on the object with the maximum stability and still could not get a proper sharp image. I didn’t even think of trying the video as I know HMD is not selling these phone for the camera. 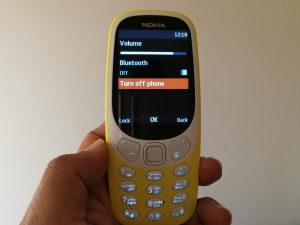 Another factor which makes this phone interesting is the price AED199 (Official launch price in UAE). No doubt you may have other brand choices to buy basic version smartphones phones in this range but as Nokia brand and colours make it a better choice of a value feature phone.

Verdict:
It can be very good standby secondary phone for people who need to be continuously connected, especially if you are traveller and have multiple sim cards and don’t want to open your smartphone and change the sim card or even don’t want to switch off your current smartphone network but would like to use a local Sim for temporary for few days in that country. Or you can carry it as an emergency phone in your bag pack.
This phone also makes sense for people who just want a phone for making calls and sometimes need to send SMS. Especially I have been asked phone recommendation for elderly people and their main criteria are to make calls and not interested in social media. They have problem with touch screen phones which has a break, mistakenly dialling phone numbers in the pocket as they have not locked the screen. They have problems on dialling on-screen keypad as they can’t feel the keypad numbers. This can be a good phone for them as it is simple to use. Specifically, they are comfortable with phones which they are used to 7-10 years’ back. It can also be used to lend to your relatives and friends when they come to visit you in your country and who want just a phone to stay connected.
Also, Nokia 3310 is quite sturdy and can take drops and not crack as the plastic curved design helps to absorb the shock and with the new design, it can withstand water splashes up to a certain extent. (Please do not try this on purpose as it is not water resistant or waterproof phone) 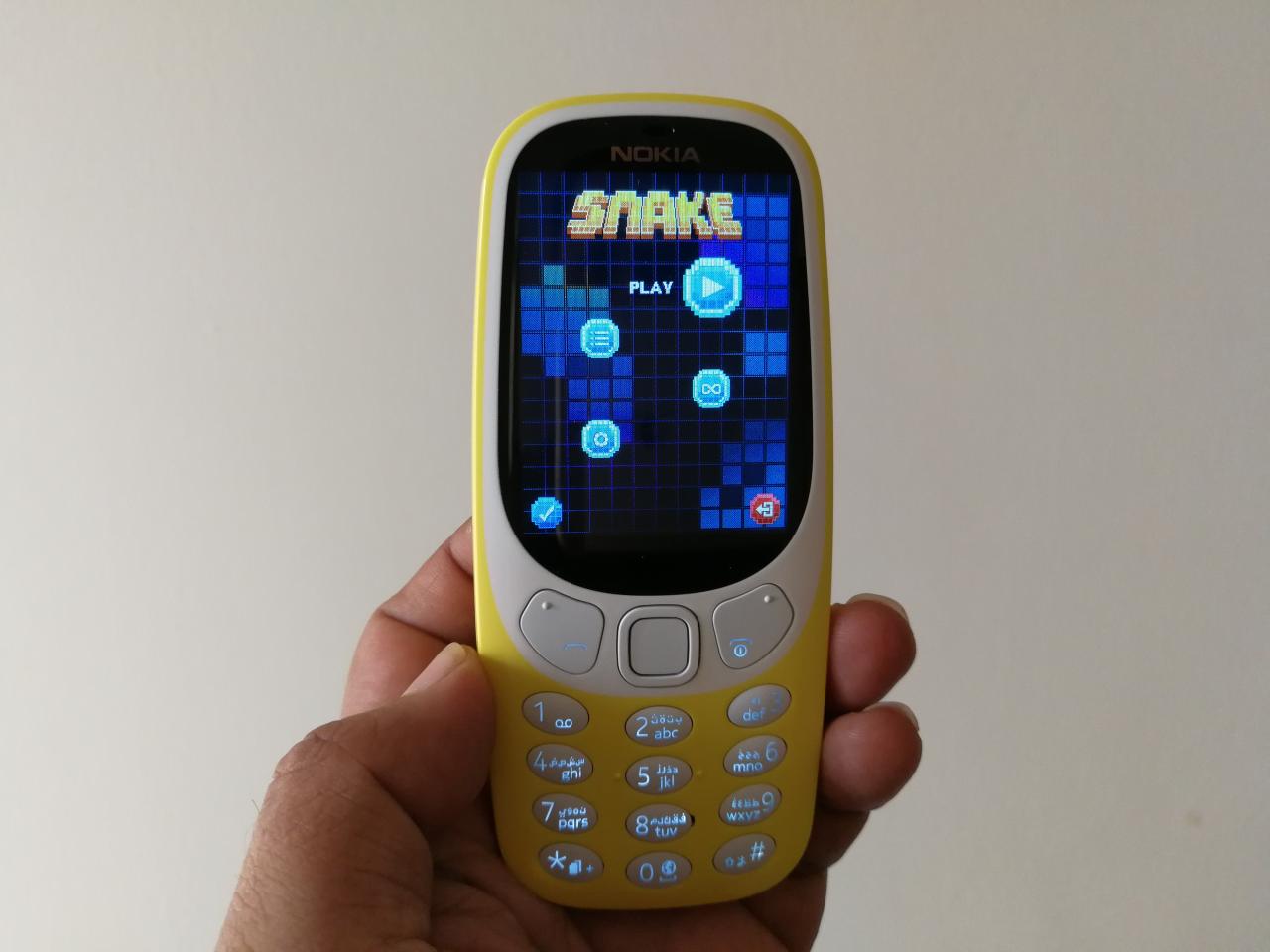