Epson brand has been known as one of the top companies providing visual communication devices like Projectors and peripherals. As per the Epson’s company profile, Visual Communications Business segment creates 18% of their global revenue, Printing Solutions 66.7% and Wearable & Industrial Products 15.2%.

Epson has got two variants– Lamp projectors and LCD Projectors.

Epson PR team has sent the EH-TW610 for review and I have reviewed for more than 1 month.

The Epson EH-TW610 projector works on 3LCD Technology with RGB liquid crystal shutter. It has got 0.61inch LCD Panel with MLA. The projector can give colour and white light output 3,000 Lumen and 1,925 Lumen in economy mode.

The projector can produce image size from 30 inches to 300 inches. It has a manual zoom facility, the focusing and horizontal keystone is manual. The vertical keystone is electronic and can be adjusted from the body unit or from the remote. And it has got automatic keystone correction.  Keystone correction can be done electronically vertical: ± 30 °, Manually horizontal ± 30 °.

The projector comes with a built-in 2 Watt speaker and comes with 4 Video Colour Modes – Cinema, Dynamic, Game, Bright Cinema but does not support 3D projection. 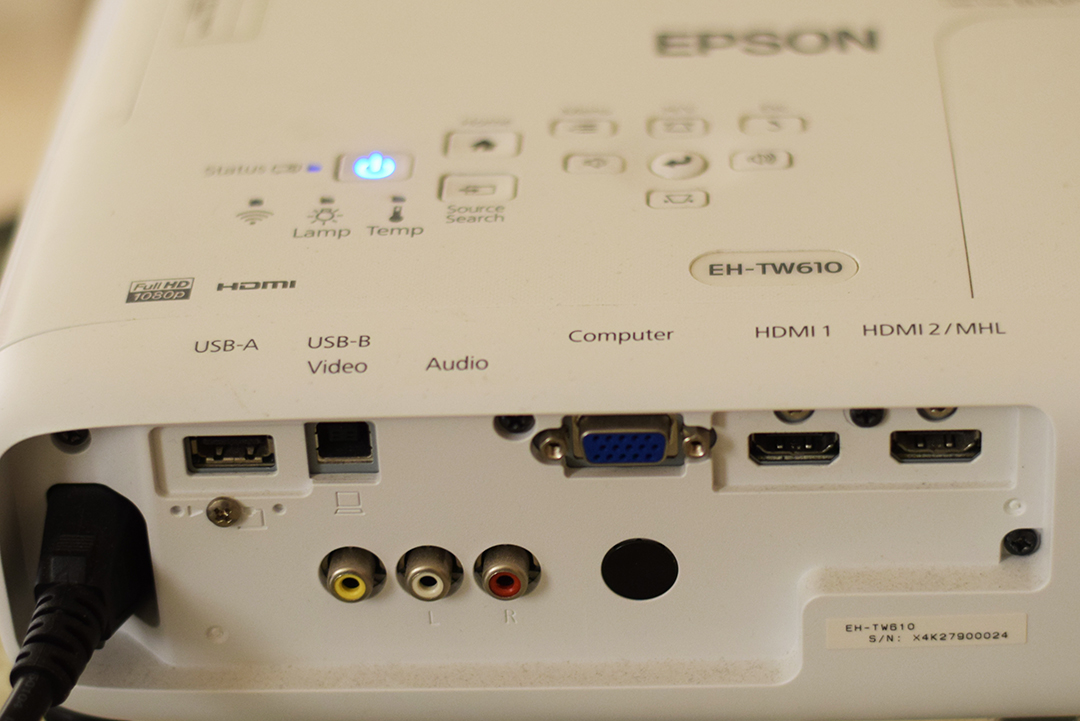 As for security it has got Security – Kensington lock, Security cable hole, Password protection. 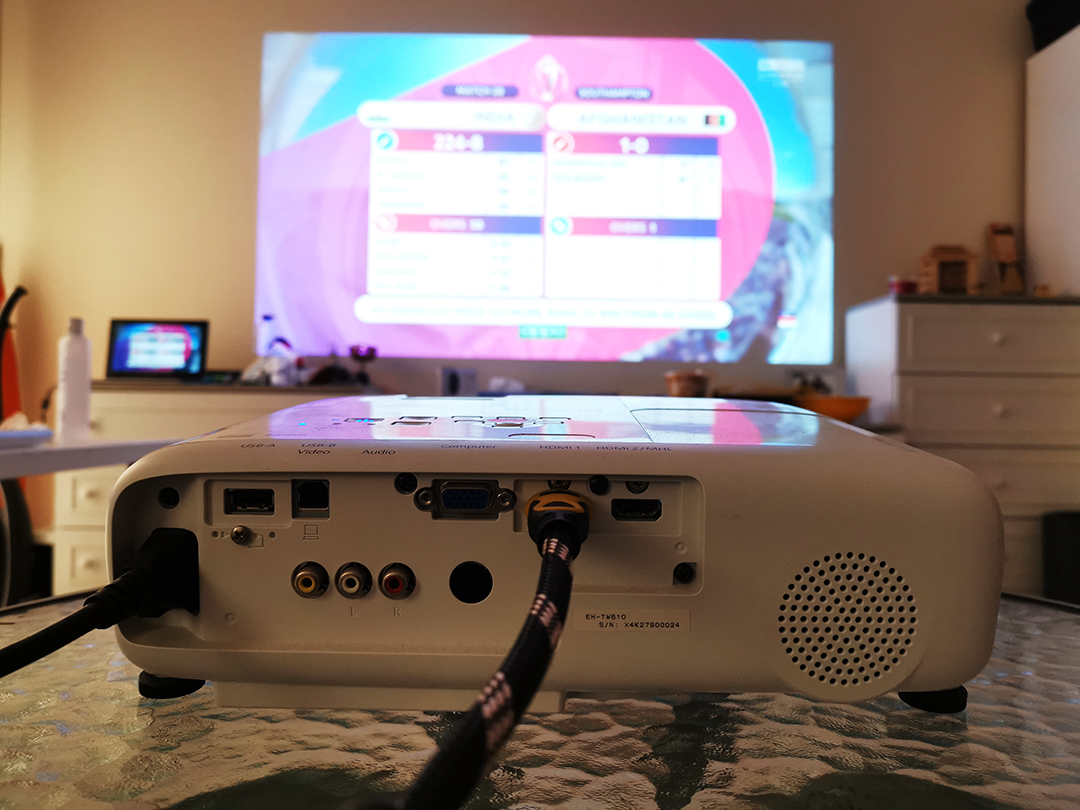 I had the opportunity to try out the Epson EH-TW610 projector for a month and I enjoyed my time with the unit. I used the projector for long continues 4-6 hours and with no issues.  I had kept the unit at a distance of 9 feet from the wall and had a projection size of 100 inches without needing to increase /zoom in the size of the projection.  As the projector has got 3000 lumens, its projection was bright and colourful, even during the day time I could watch my program but off courses with less brightness. The best result was achieved during the night time in lights switched off,  I wish the contrast ratio could have been better as the dark area was looking a little dark grey (Not black) but colour reproduction was bright. 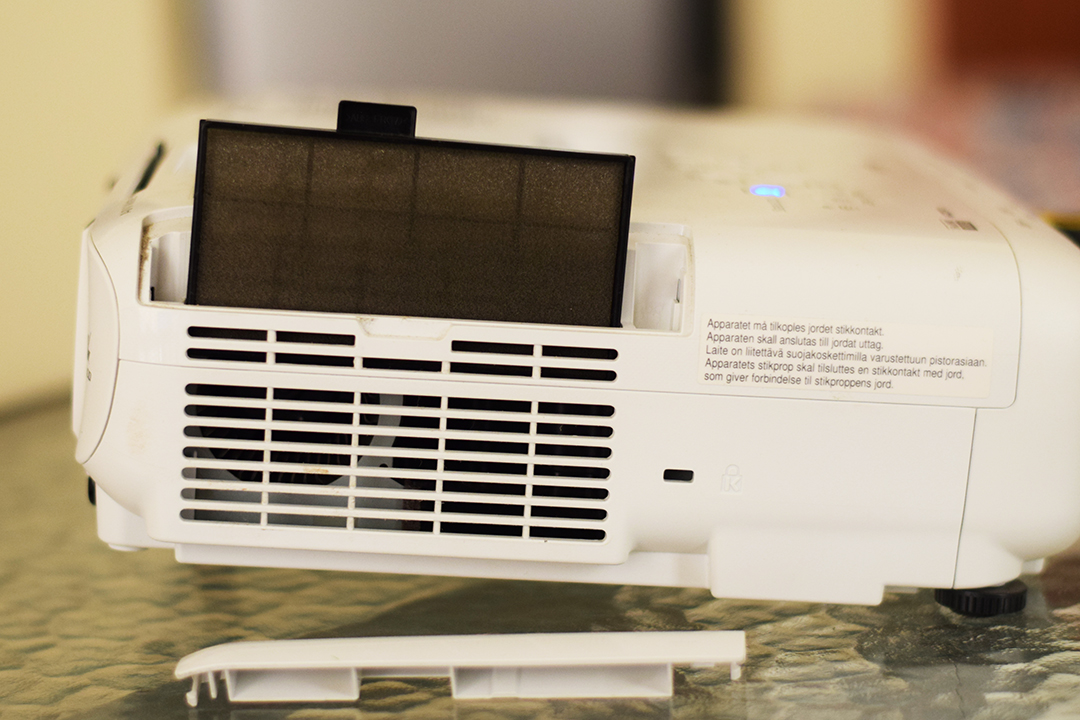 The projector’s cooling fan is a little noisy and it can be annoying if the projector placed near you. The good feature is a removable filter which actually helps in keeping the unit cool and avoid dust particles. If the filter is not clean, you can hear the cooling fan louder than usually. 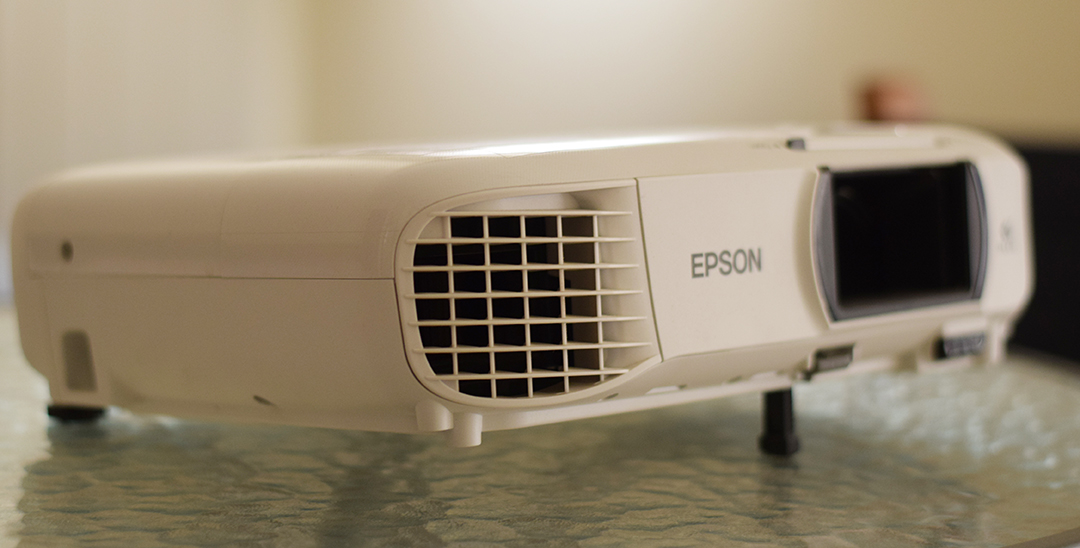 Another not a great thing is the heat issue from the lamp which is quite hot and wouldn’t suggest seating on the right-hand side of the unit. 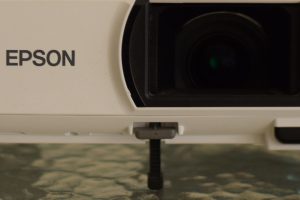 Epson-EH-TW610-Increase the height of the front side 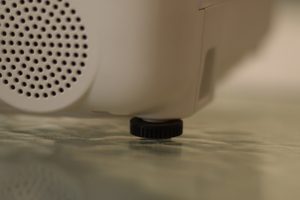 Epson-EH-TW610 – Increase the height of the back Legs

The bootup time from switch on to the appearance of the Epson logo is less than 12 secs and the fully ready bright lamp is around 35secs which quite fast and even the shutting down is quite quick. 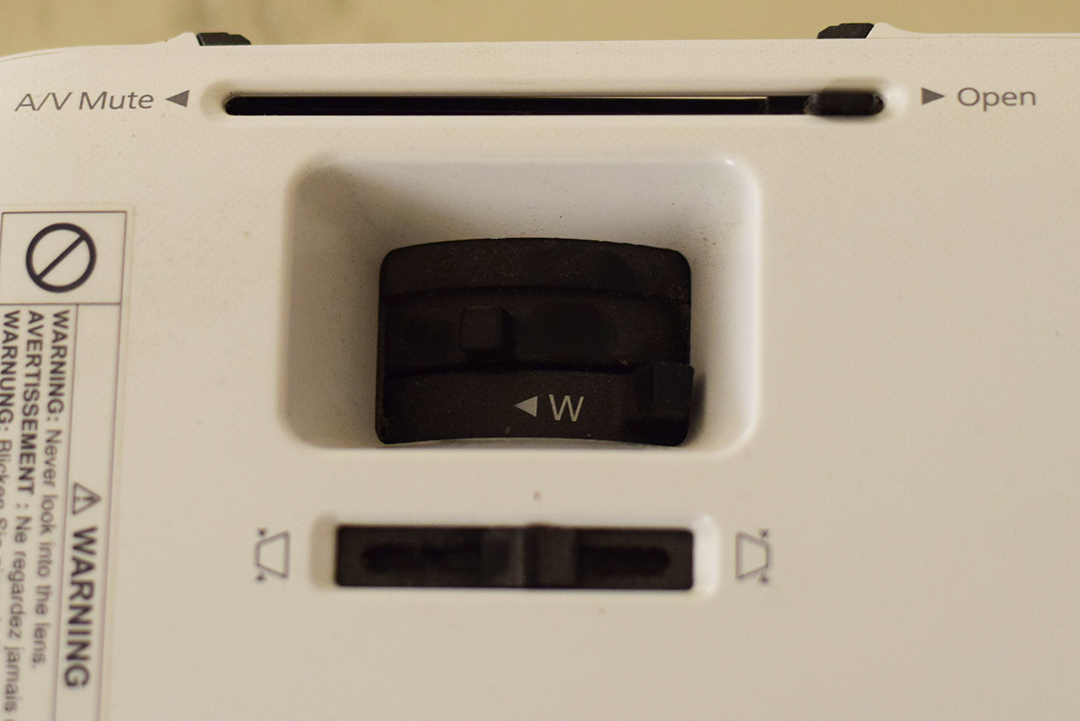 The focus of the lens has to be done manually with a lever and there is also the zoom lever which can help to increase the size of the projection to 300 inches. Separately, there is another lever for the horizontal keystone which you can help set the angle for the projection if the parallel position is not available. 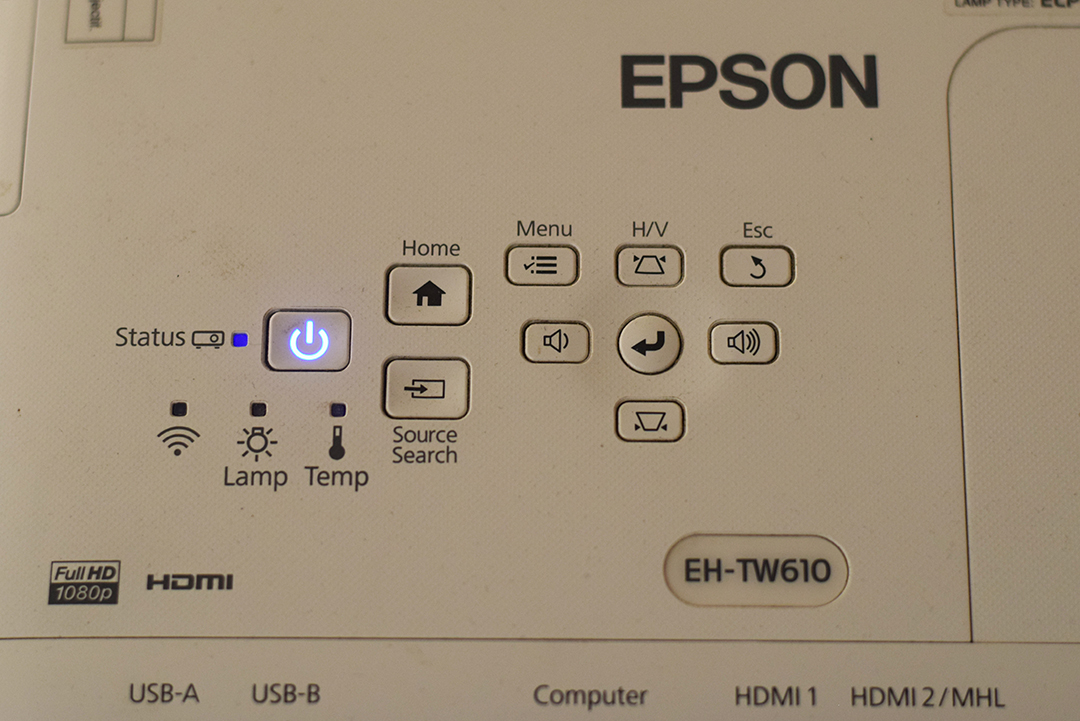 Epson-EH-TW610 – Menu control on the Unit

As mentioned earlier there also the vertical keystone which has automatic correction but I had to manually adjust to my requirement with the use of main control on the unit and it is even possible to correct from the remote control. 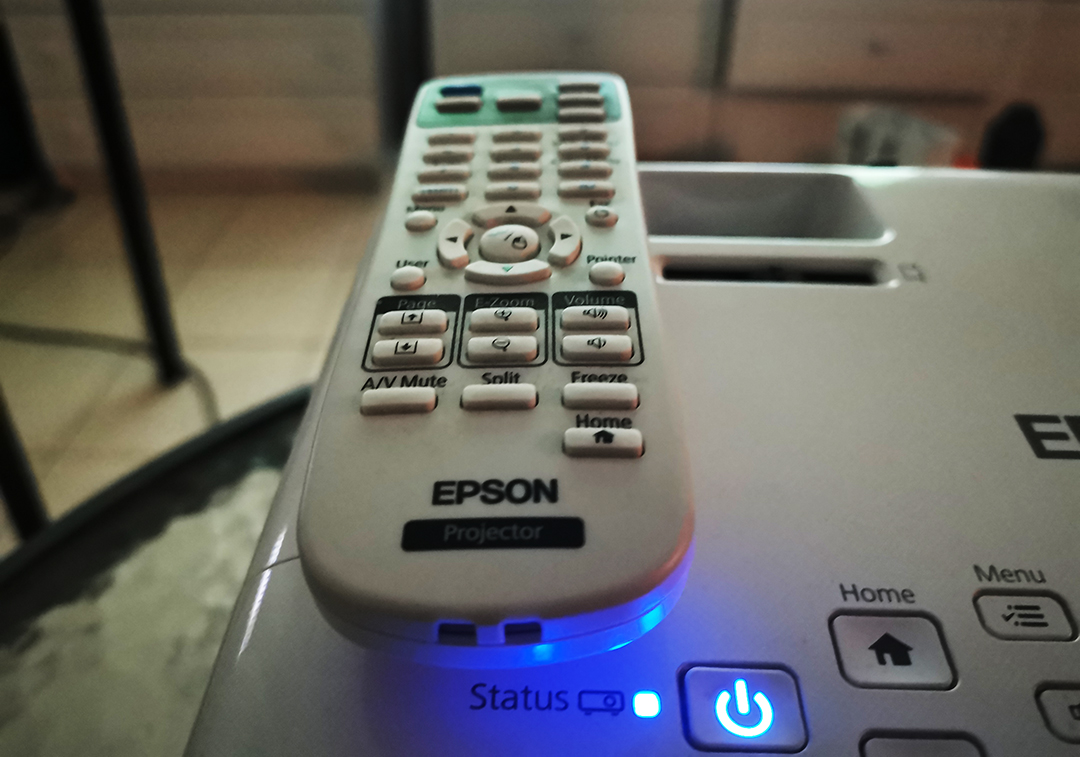 You can play media wirelessly on Epson EH-TW610 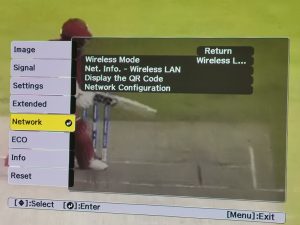 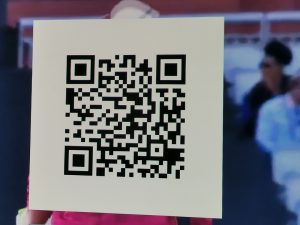 The Epson EH-TW610 is a very good projector with 3000 lumens which is bright, colourful and provides Full HD 1080p projection. The lamp life is only of 4,500 hours, so need to use it sensibly for long usage. 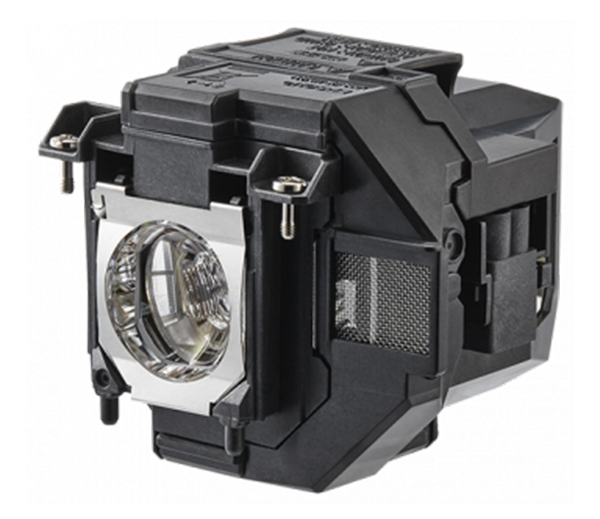 The Epson EH-TW610 uses ELPLP96 lamp which cost around AED 252 (this as per online e-commerce website, could not find on the Epson Middle East website.)

The size is not bulky and weight is also not heavy, so you can actually shift it as per your convenience.

The booting time and shut down time is quite quick. With the zoom facility, you enlarge your screen display from a shorter distance. I wish the body of the projector, could have been matt finish with black colour as an option, so the unit would not stand out with reflection in the dark.

The remote control is fully functional but doesn’t have a backlit button which would have been great to use in the dark room. 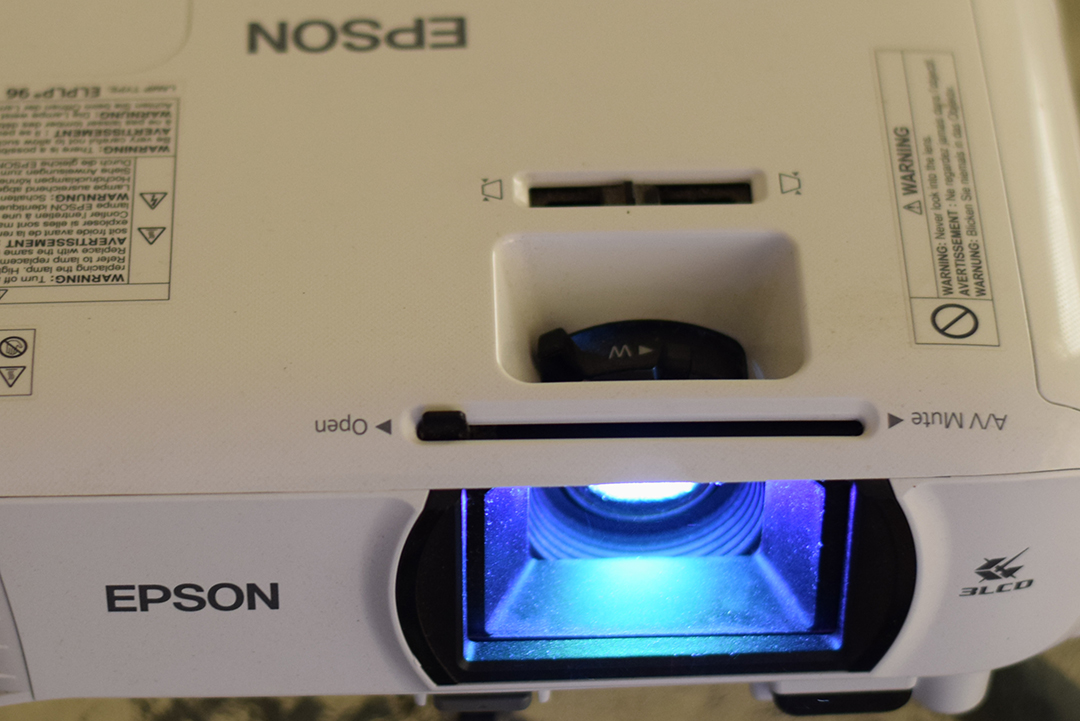 A lens shutter is a good option from keeping the lens protected and clean from dust especially if you are not using it for a long time. You can clean the filter which will also help to keep your lamp cooler and reduce the sound level of the cooling fan. The cooling fan is a little noisy and projector decimate quite a good amount of heat, so suggestion not to sit on the right-hand side near the cooling fan. 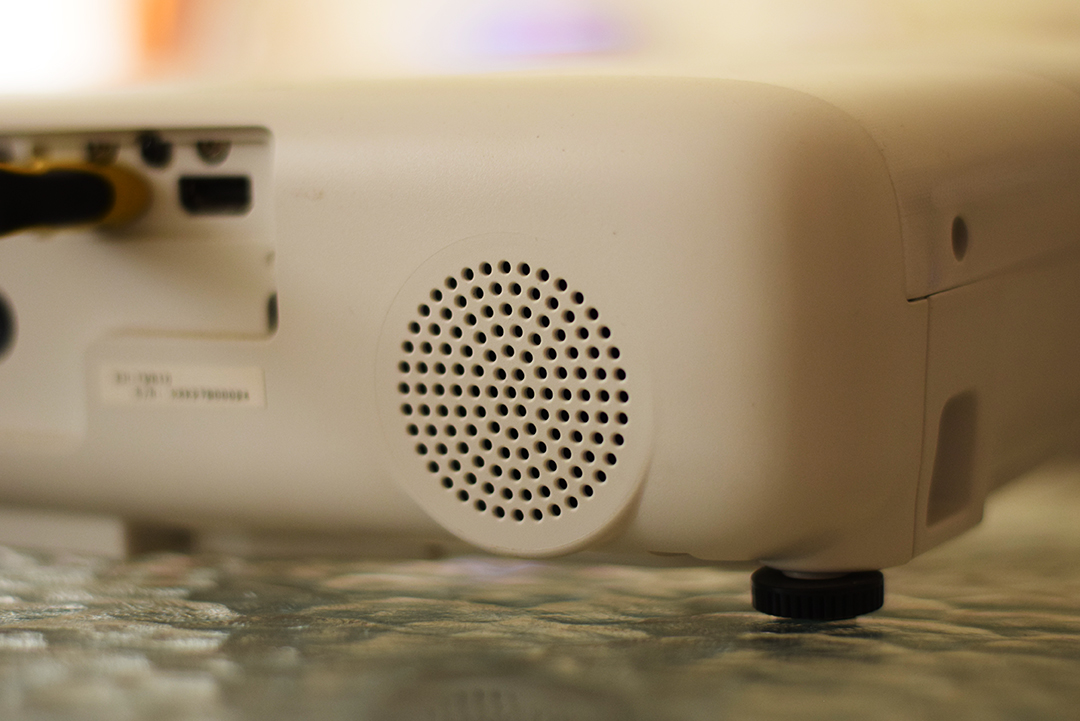 The Epson EH-TW610 is a good product for the Home Cinema viewing but off course for the audio, you need to connect with your sound system. The 2Watts speaker quality is below average which may be good for basic presentation as this does not give the full range of audio quality. It would be better to keep the unit up near the ceiling or away from the seating area to avoid fan noise and heat. As for the projection via wifi, I was not impressed but some may like it.

The projector can be good for the office, with the fast boot and shut down, it is a good option for conference and meetings. 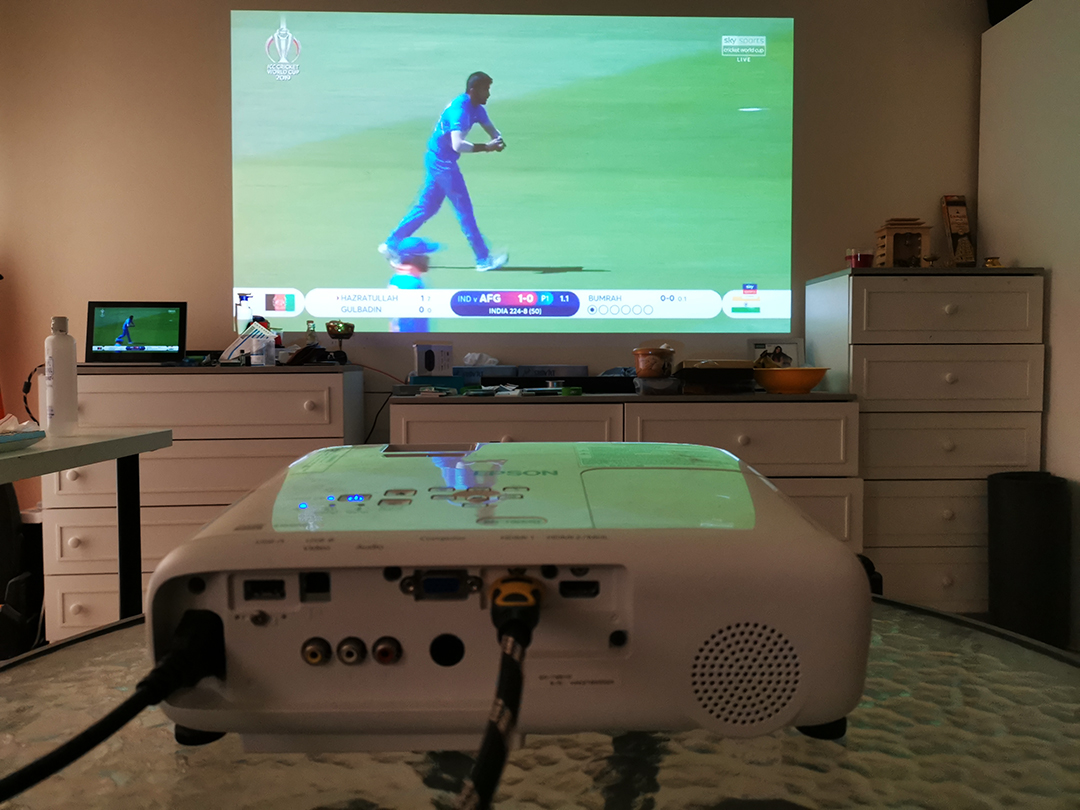 As for the price is placed very well at AED 3,699 with some of the competitors are priced high and some also available at a lower price than Epson EH-TW610. 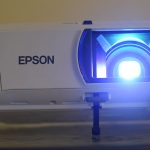 Impact Of Apple & Google’s Anti-Tracking Solutions: Let’s Break It Down