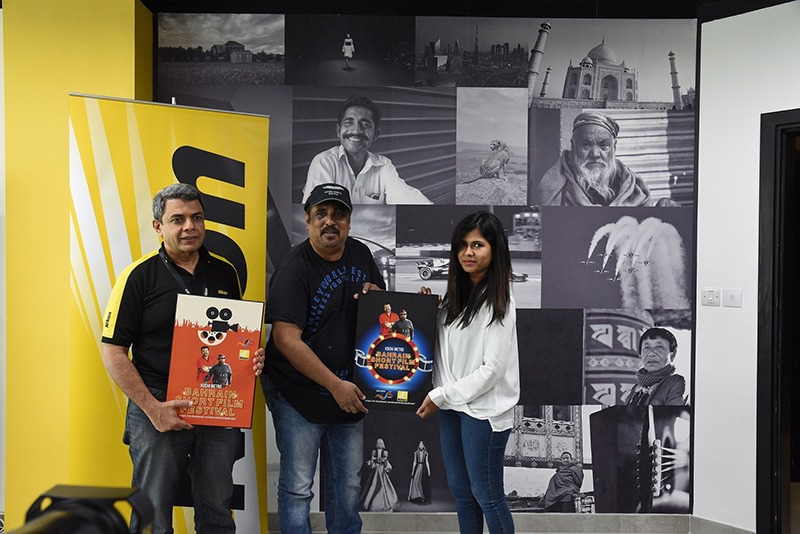 Middle East & Africa, 12th April 2018:  Nikon, leading innovator in camera equipment, brings yet another remarkable opportunity for visual storytellers in the Middle East. The brand has partnered with the Kochi Metro – Bahrain short film Festival to provide a platform for aspiring filmmakers of the region. Starting April 12, 2018, film making workshops will be held across the Middle East at no cost to the applicants.

Under the aegis of the festival, budding film makers will be given an opportunity to enhance their art of creating visual masterpieces. The festival will be chaired by veteran South Indian actor and icon Mohanlal who will bring his vast experience to the event.

By offering mentored workshops, the festival wants to provide a path for young aspiring filmmakers into mainstream cinema. Nikon has pledged several prizes to the winners of the festival of a cumulative worth of AED 51,000. 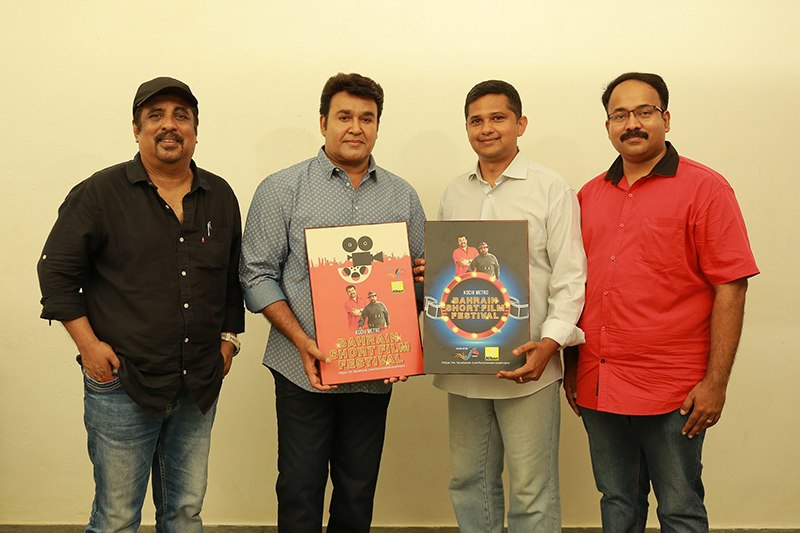 I had the opportunity to meet Mr Ravindran, south Indian actor, filmmaker and Director at the Nikon School in Jafza. Nikon and Kochi film are looking for fresh talent and aspiring film makers in Middle East and they have to opportunity to show their talent and make a 10-15 mins short film in any language. The person has to be aspiring film maker and a resident of Middle East. The entry film have to be shot in HD format and have send by loading on Vimeo or other online services with password lock. The entry film can be shot with any brand of camera equipment (would prefer shot with camera and not by smartphone). All the entries will be scanned and chosen few would get the opportunity and use NIKON equipment to make the another short film and which will be entered for the main competition. And chosen winner would get cash prize and other sponsors stuff which has not be confirmed so far. If you are looking for advice and idea about competition you can write to – kochimetroshortfilmfest@gmail.com

Nikon has already established itself as a patron of the arts, especially visual arts with its emphasis on developing a community of artists in the region. Their association with the festival is another attempt to provide a launchpad to the region’s artists as well as to hone their talent. Narendra Menon, Managing Director, Nikon Middle East FZE, commented on the association, “There is immense potential in the Middle East that is still unexplored. Platforms such as these give the artists both exposure and encouragement to pursue their passion. Nikon believes in empowering the younger generation through art and is very proud to be partnering with the Kochi Metro Bahrain Short Film Festival. It is an unprecedented chance for the aspiring artists to share a platform with an icon such as Mohanlal and will definitely contribute to their understanding of the medium.” 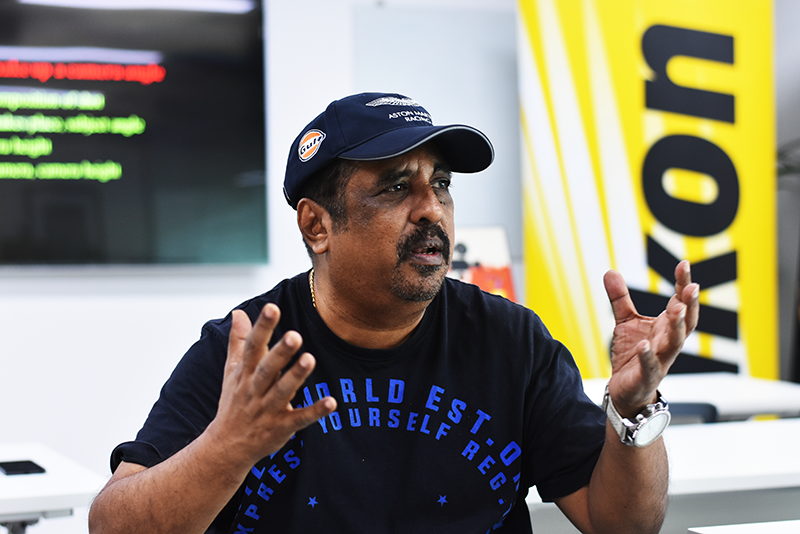 Ravindran, south Indian actor, filmmaker and Director of Kochi Metro – Bahrain Short Film Festival said, “The younger generation is the future of films and the festival aims at educating and inspiring them by giving them the exposure, knowledge and platform that they require at this early stage in their careers. It is a celebration of art of films were like minded artists will get together to explore the nuanced aspects of film making.”

Workshops are free of cost to attend. To find out more please write to – kochimetroshortfilmfest@gmail.com

The workshops will be held as follows;

Nikon. At the Heart of the Image. Nikon is the world leader in digital imaging, precision optics and photo imaging technology and is globally recognised for setting new standards in product design and performance for its award-winning consumer and professional photographic equipment. Nikon Middle East FZE distributes consumer and professional digital SLR cameras, NIKKOR optics, Speedlight’s and system accessories; Nikon COOLPIX compact digital cameras; Nikon sports optics as well as the Nikon 1 advanced cameras with interchangeable lens system in over 50 countries. For more information, visit http://www.nikon-me.com/en_ME . Connect with Nikon and other photographers on Facebook at https://www.facebook.com/NikonMEA/?brand_redir=206044956073722 and on Instagram at @nikonmea