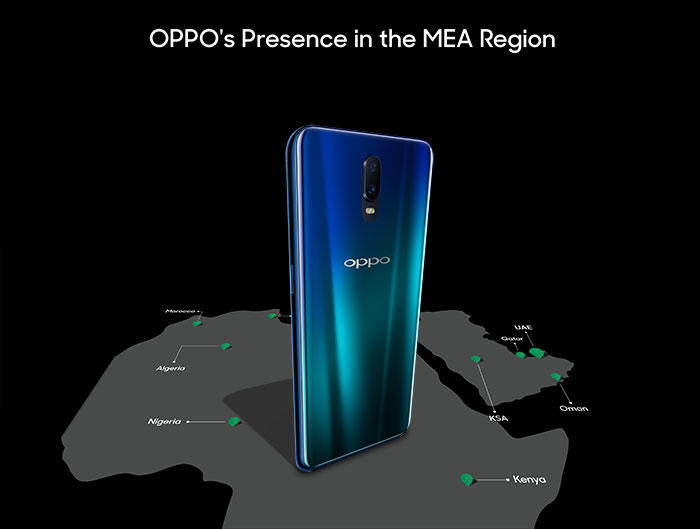 OPPO, a global smartphone brand, has opened its second regional hub within the UAE and will make Dubai its new centre for operations in the Middle East and Africa (MEA) region. This is the brand’s latest move in the region after announcing its plan of launching the R17 Series in Saudi Arabia earlier this month which will also be the first time OPPO launches its mid to high-end R series in the region. The opening is part of OPPO’s global growth strategy and recognizes Dubai’s unique position as a regional nexus for business and technology innovation.

The new hub will be OPPO’s base for Middle East’s regional sales, distribution and marketing operations, as well as being a point from which OPPO will look to deepen technology partnerships with other private and public-sector entities. The hub will also oversee OPPO’s continued expansion in the Middle East with OPPO already evaluating a potential entry into markets like Saudi Arabia in 2019. 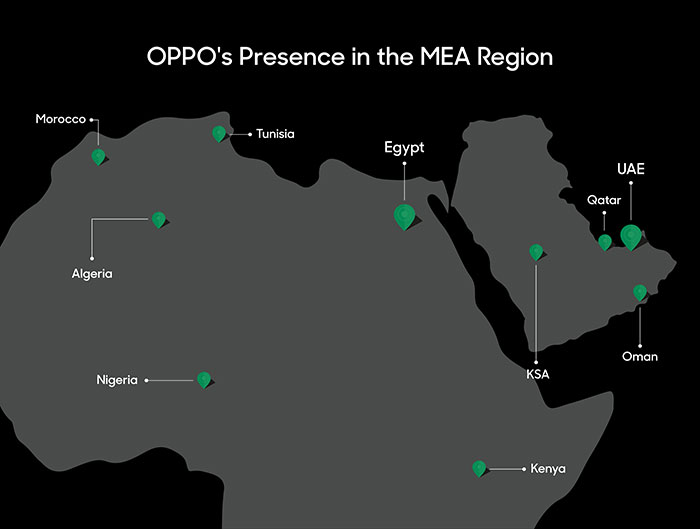 Rapid growth is something that OPPO has become quite familiar with. Over 200 million consumers around the world now use OPPO smartphones, and the company is consistently ranked as a top five smartphone brand globally by market intelligence firm IDC. OPPO has expanded its smartphone business to over 30 countries and regions, covering Asia, Oceania, the Middle East, Africa, and Europe, providing products and services at over 400,000 points of sale. The company first began offering products to consumers in select Middle East markets in 2015, later setting up a regional sales office in Cairo, Egypt, in 2016. In Egypt, OPPO has been ranked the top three smartphone brand and is enjoyed by youth across the country.

Andy Shi, President of OPPO Middle East and Africa, commented, “With youth in its DNA, OPPO is dedicated to creating products that integrate technology and artistry and give users a wonderful experience in their digital lives. The Gulf region is a particularly exciting market for us given the large youth population, the high level of mobile connectivity, and the public’s enthusiasm for new technology experiences.”

In addition to bringing advanced smartphone technology to the UAE, the company will contribute to local employment and promote innovation in line with the UAE Vision 2021.

“The UAE’s combination of excellent infrastructure, open economic policies, and a strong talent pool make it an ideal hub from which to expand OPPO’s business in the Gulf,” added Shi. “In particular, Dubai is a vibrant multicultural city from which we can showcase the OPPO brand and better communicate with consumers from across the region and around the globe.” 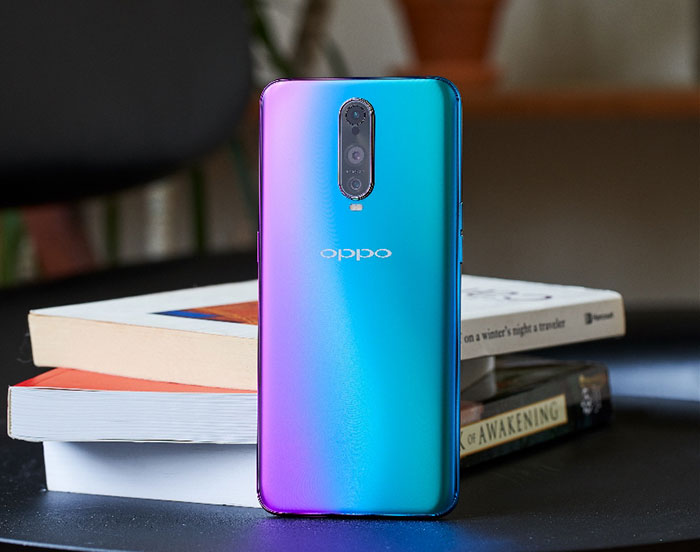 The company recently announced that it would raise its global R&D investments to around $1.43 billion in 2019, a 150% year-on-year increase. This will allow OPPO to further explore areas of 5G, artificial intelligence (AI) and smart devices, which are recognized as key priorities in developing the UAE’s technology infrastructure.

Preparing for the next era of smartphone connectivity, OPPO has focused on ramping up its development of 5G-compatible smartphones over the last year. Gulf nations have already started to test 5G broadband networks with the first 5G smartphones expected to be revealed in 2019. OPPO has also recently introduced other revolutionary technology features, such as a 10x lossless optical zoom camera on a smartphone.

Market intelligence firm IDC noted that smartphone shipments to GCC countries were on the rise as of Q3 2018[1], contrasting to a global slowdown of the market in 2018. The firm predicts that the global smartphone market will return to growth in 2019 and continue to expand through 2022[2].