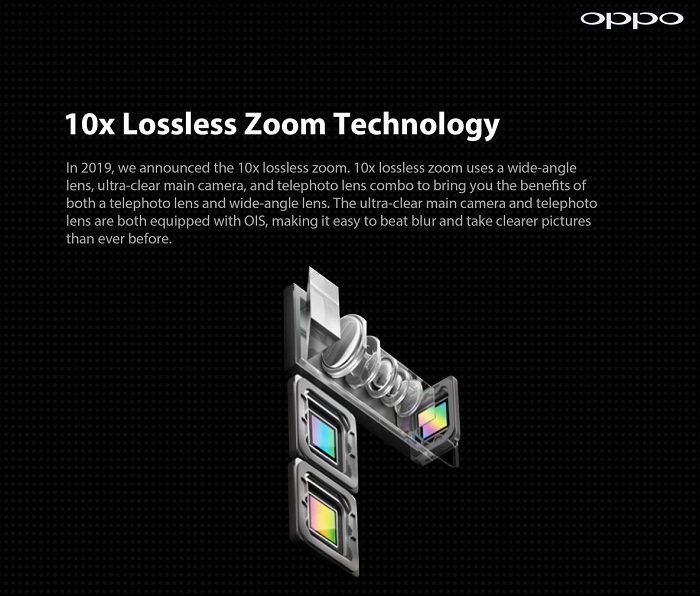 OPPO has confirmed that the world’s first 10x Hybrid Zoom technology on a smartphone camera will be making its way to consumers in the Middle East very soon. Originally previewed in February 2019 at the Mobile World Congress, OPPO is the original inventor of 10x Hybrid Zoom technology, created as a means to provide everyone with the opportunity to take professional style photographs, without fearing any loss of quality.

OPPO’s 10x Hybrid Zoom is a new technology created by OPPO with a triple-lens camera structure consisting of a telephoto lens, a 120-degree ultra-wide-angle lens, and a 48MP main camera. To provide further value to users, OPPO will also introduce Optical Image Stabilization (OIS) on both the main camera and the telephoto lens to achieve higher, anti-shake accuracy that brings people closer to the world around them so that they never miss the unmissable. With all the three lenses, the OPPO technology can cover broad focal lengths of 16 mm-160 mm, which make up the 10x Hybrid Zoom. 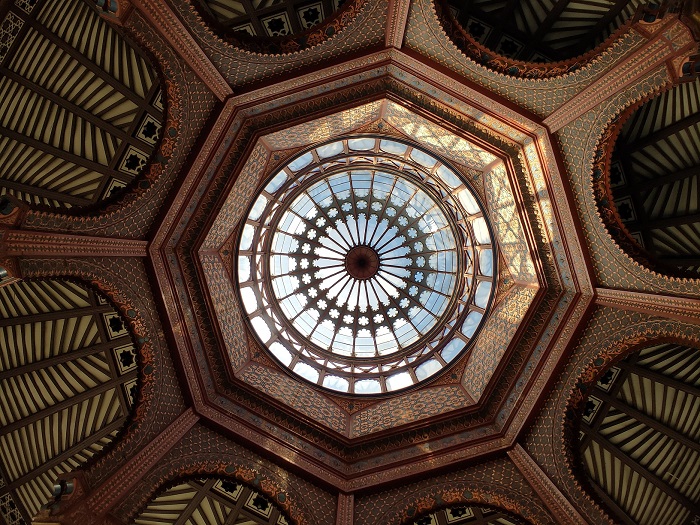 The global smartphone maker has tasted much success in the last few years, in large part due to its focus on smartphone camera innovation. It was the first to usher in the era of selfie beautification, and while the trend was eventually copied by other brands, OPPO still retains its crown as the leader in this domain. This is seen in technologies such as the AI Beauty Camera, which features on a number of OPPO flagships and lets users decide what goes into the making of a perfect shot, including face slimming, makeup, and six other fully-configurable modes as well as a live preview option.