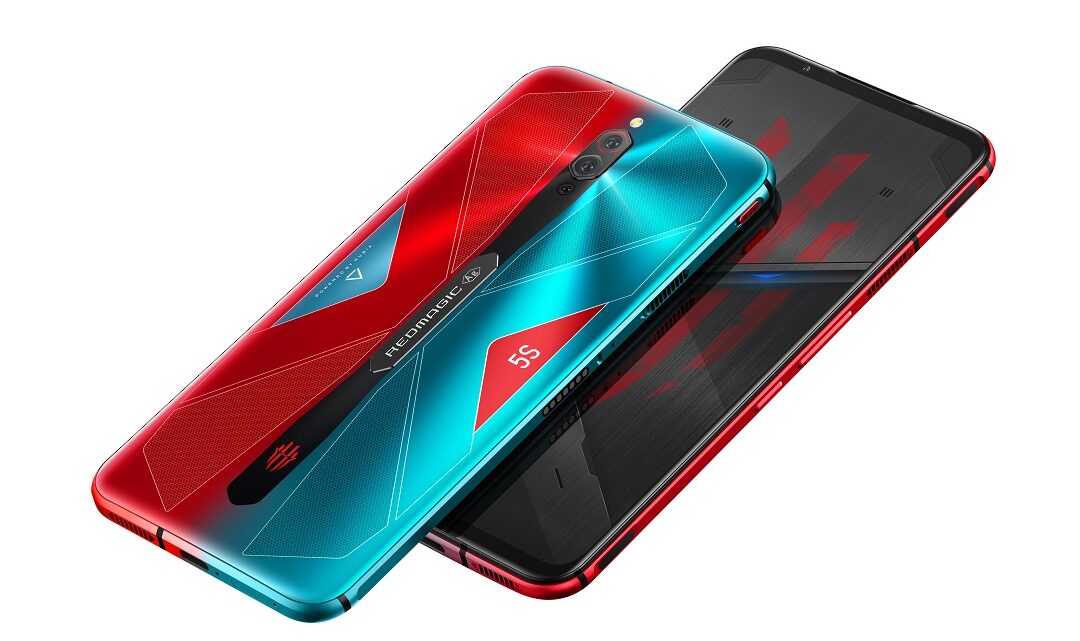 Nubia is to launch its new powerful gaming smartphone in the Middle East next month with its RedMagic 5S set to offer a superior mobile gaming experience for users in the region.

Available from September, the RedMagic 5S boasts of some of the latest smartphone gaming tech and improved technologies as well as new accessory devices that will give gamers the competitive edge. This includes the ability to run at max performance longer while playing the most demanding games.

With smartphones widely used on a daily basis, Nubia plans to play a significant role in shaping the mobile gaming industry across the Middle East in the future.

Following the success of its RedMagic 5G model, Nubia will aim to attract new users in the Middle East with its highly competent Red Magic 5S device. 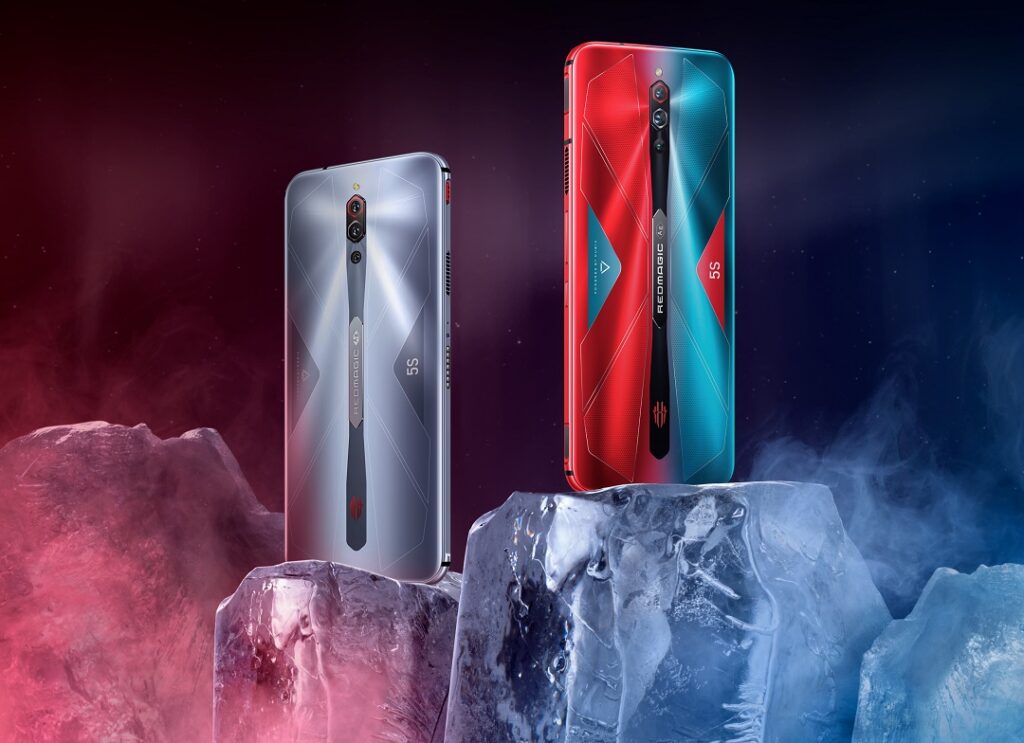 Ni Fei, CEO, Nubia said: “We’re excited to build on the successful RedMagic range of models which has become one of the highly-rated gaming smartphones since its launch. We are confident that the RedMagic 5S will take mobile gaming to a whole new level. It will give gaming enthusiasts in the region the opportunity to enjoy the smoothest gaming experience so they can stay ahead of the competition whatever game they are playing. With mobile gaming growing in popularity in the Middle East at such a rapid pace, it is apt that we give these passionate gamers the opportunity to experience RedMagic 5S by launching the device in the region from September.” 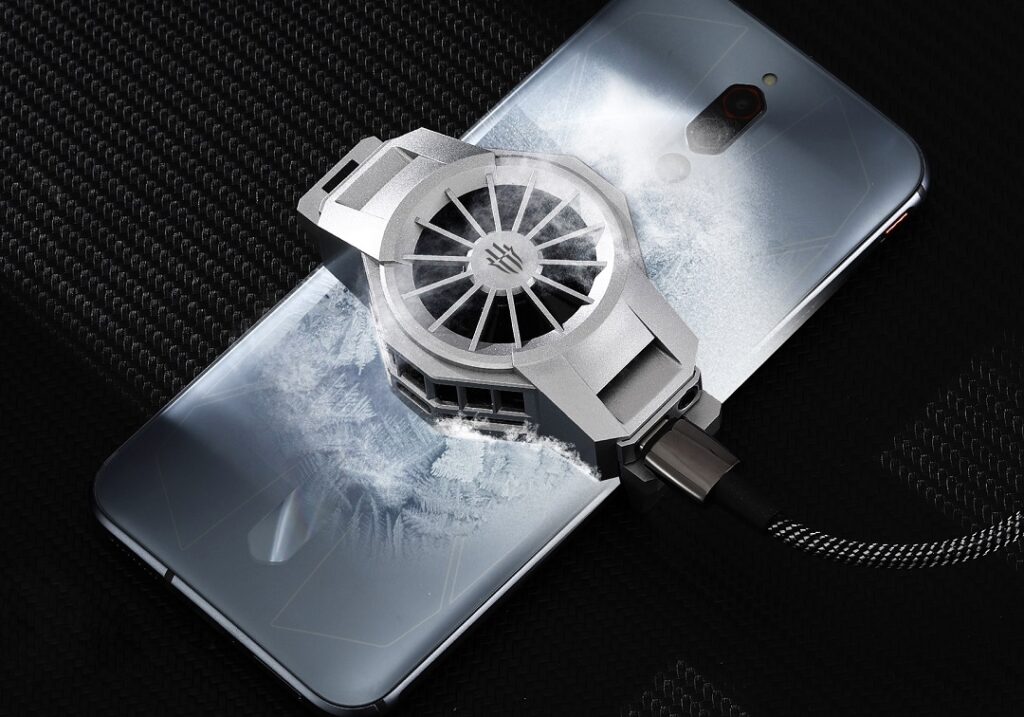 To counter the overheating that occurs during an intense gameathon or while using performance-heavy apps, the Red Magic 5S comes equipped with an innovative and powerful cooling system – Turbo Fan ICE 4.0.

Incorporating an L-shaped liquid cooling pipe, aerospace-grade nano thermal materials and intelligent temperature sensors, improved turbofan with ventilation increased by 4.3 per cent and the world’s first use of silver due to its high thermal conductive nature, make it one of the most advanced cooling systems in a phone yet.

In addition, users will also be able to purchase the Ice Dock, an accessory designed exclusively for the RedMagic 5S, to keep the phone cool.

The device, which has up to 16GB RAM and 256GB storage, will be powered by the Qualcomm Snapdragon 865 with 5G chipset, ensuring the games load faster and deliver smoother connection speeds.

The RedMagic 5S also makes use of the latest memory technologies with USF 3.1 and LPDDR5. With the latest advancements particularly found in UFS 3.1, loading up programs and rendering visuals is now incredibly fast.

The phone features a 6.65-inch Esport AMOLED superior display 144Hz with a 144 Hz refresh rate. It also has the Touch Choreographer feature that automatically adjusts the frame rate accordingly to ensure stability and smooth visuals. 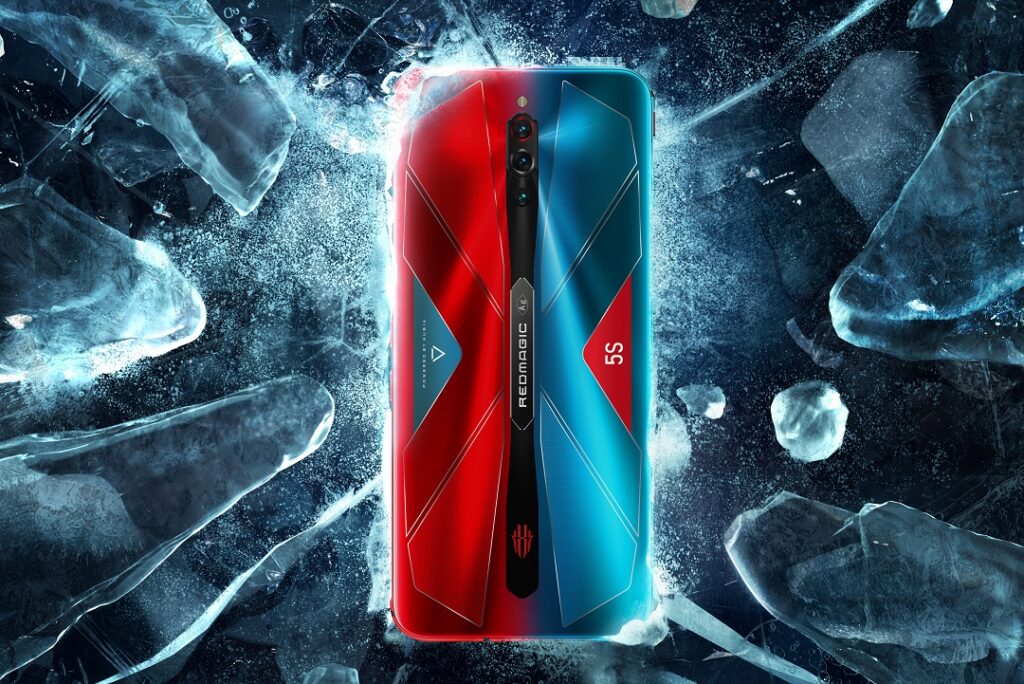 The built-in shoulder triggers on the RedMagic 5S help to turn the phone into a dedicated gaming device. Running at 320Hz, the built-in triggers are faster and more accurate, a considerable boon to any gamer. Through the Game Space feature of the RedMagic 5S, the triggers are also fully customizable to any function needed in the games.

The dedicated gaming space of the RedMagic 5S, the Game Space has several advanced features to give the best gaming experience, including full customization of the game and of the phone to ensure optimal performance is achieved.

Game Space is also home to various quality of improved features such as a chat overlay for WhatsApp, minimizing to a mini-window, advanced macro making features, game recording, notifications blocking, and more. 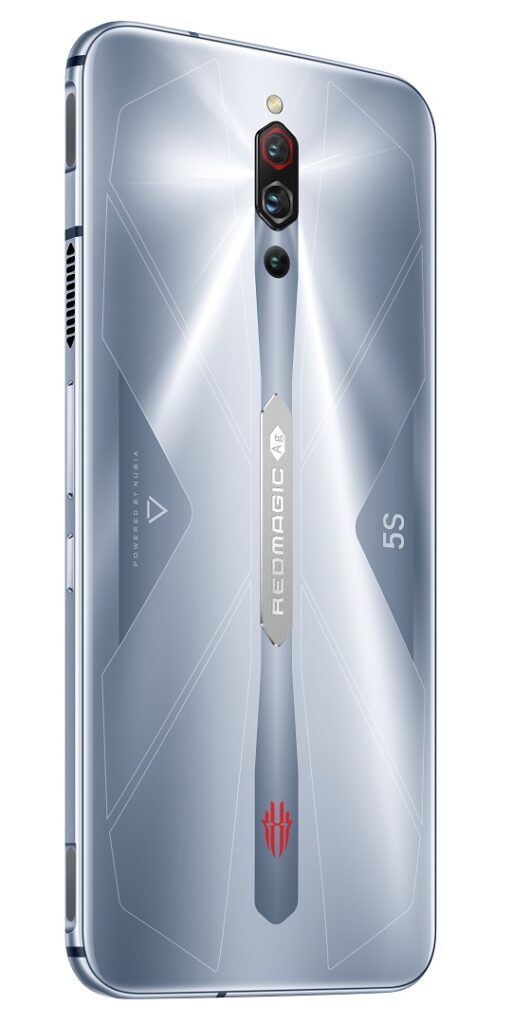 The RedMagic 5S will be available in two different versions. Sonic Silver with a cool silver colour design and sleek finish for that speedster feel. The other version will be the return of a crowd favourite, the Pulse, with its blue and red colour design. Both colours will also port a cool and eye-catching X motif that centres around the innovative integration of a small silver plate on the back of the phone that enhances the cooling of the phone.

Consumers will be able to purchase the phone from September directly from the website: https://global.redmagic.gg/ .