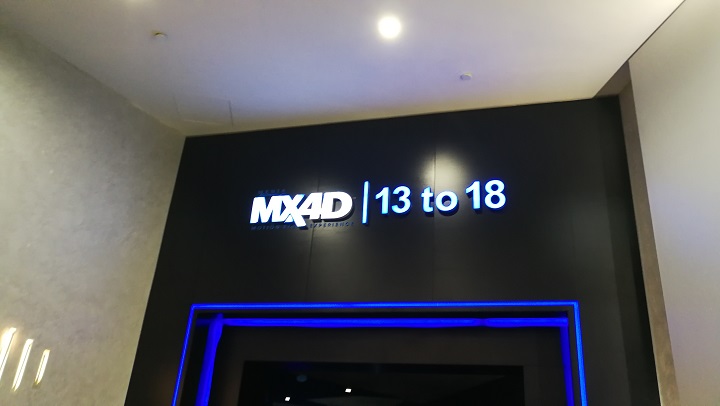 Today ( 26th Sept. 2017), I was invited to the newly opened #NovoCinemas 7Star screens at Dubai Festival Center (#DFC). 7Star screens are new state of art of cinema which has new section in the Novo Cinemas which is stylish and would cater to movie goers who would like to be spoiled with food, classiness and comfort. 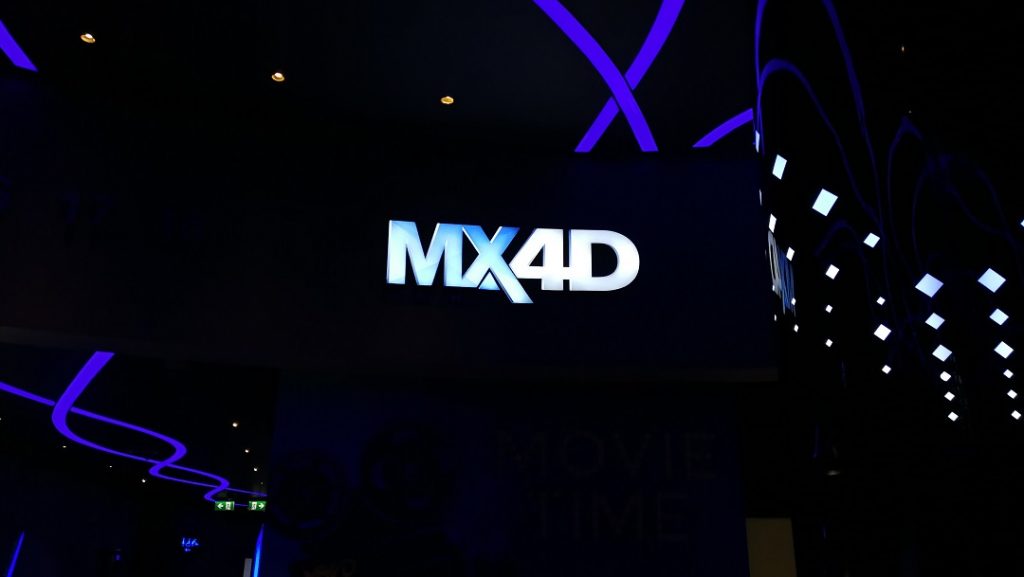 As I was invited along with other media friends to experience the new #NovoMX4D screen. We were treated with varieties of snacks served in style in the 7Star lobby which included chicken strips with white sauce, springs rolls, orange juice, cinnamon cupcakes and finally with vanilla ice-cream with chocolate brownie and strawberries. 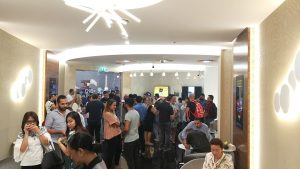 Media & Press-Novo-League-members in the 7Star Lobby

Media-Novo-League-members in the 7Star lobby 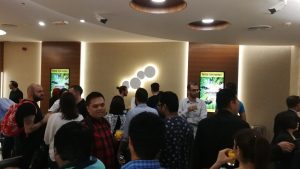 Media & Press-Novo-League-members in the 7Star Lobby 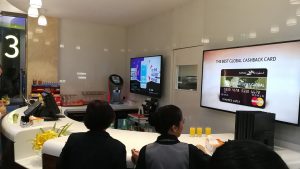 Then we were guided to the new 7Star section of screens and then to the #NovoMX4D screen hall. This was my first experience of watch a movie in 4DX theatre. And the best part was to watch Kingsman: The Golden Circle at this MX4D screen. I wish the movie was 3D one but I had different kind of experience with seat shaking, flashers and wind blast, water sprays which was little irritating but enjoyed it. I liked it when there was car chase scene on screen the seat rumbled like the car movement experience  and even swayed as you would feel if you are in the car which also included the jerks when braking or speeding up. 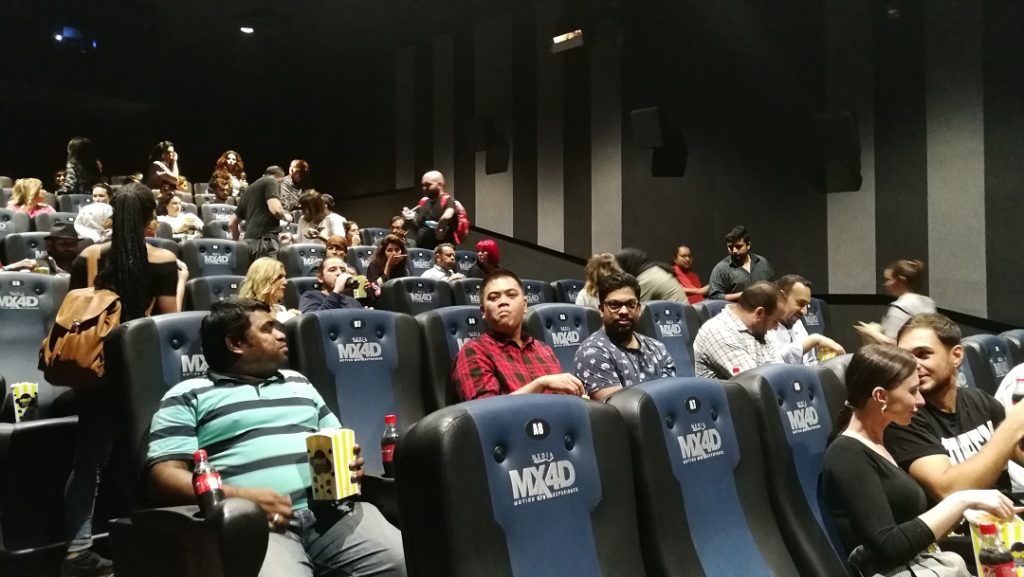 I wish the screen could have been little bigger but if you want to have best experience of watching the movie, seat in the front two rows. I am sure with 3D movie it would be a great immersive experience.

So kudos to #Novocinemas for the new section of cinemas screens the #Novo7Stars.

Look forward to get more invites for premiere screening in @novocinemas as #NovoLeague member. 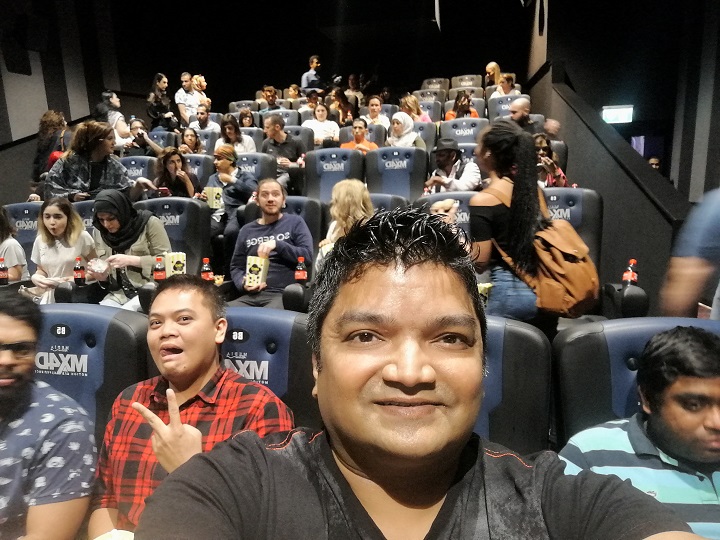 Whirlpool has the 6th Sense