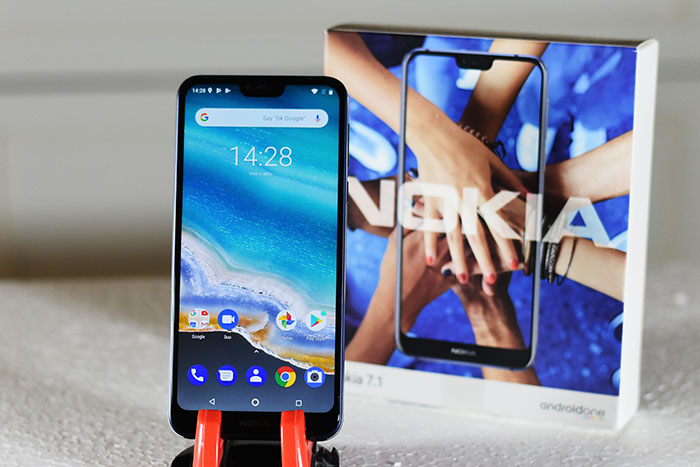 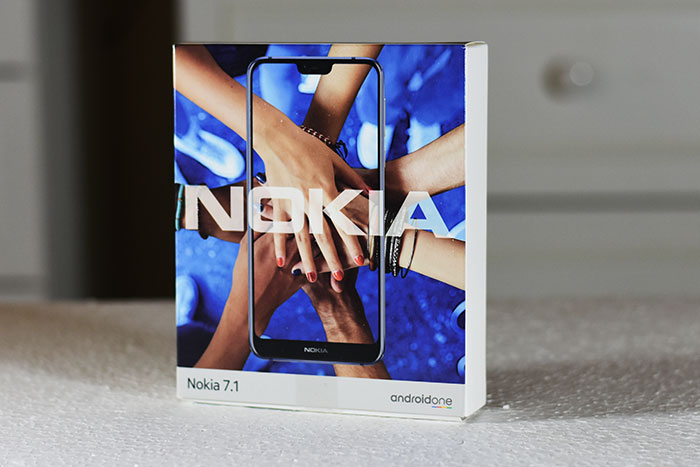 In a short span of 2 years, HMD Global has already become one of the top 10 smartphone manufacturers in the world. In the MENA & Europe region, it is ranking in the top 5.

HMD Global PR team sent us the  Nokia 7.1 smartphone for review and I have used for more than two weeks for the review of the smartphone. 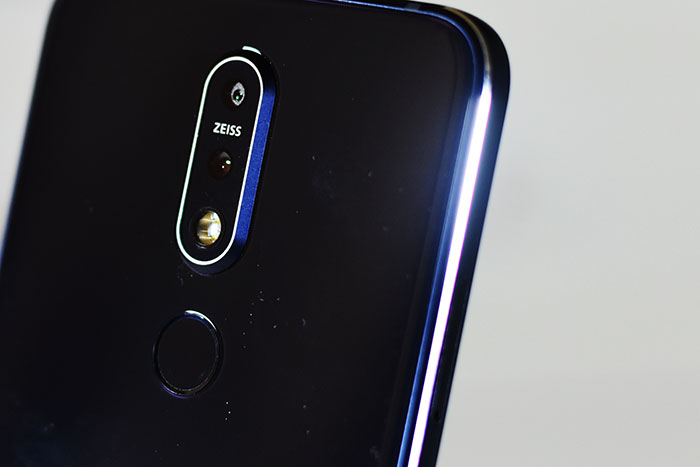 With a dimension of 149.7 x 71.18 x 7.99mm with the display, 19:9 screen ratio with notch) and weighing 160gms which include the non-removal battery, it is a very sleek and stylish smartphone with rounded edges to fit in your hand. The body of Nokia 7.1 has 2.5D curved front Corning® Gorilla® Glass and back with the metal body. The body frame is made out of 6000 series Aluminum with dual anodized diamond cut coloured edges further accentuate the detail and refined looks.

The Nokia 7.1 has PureDisplay which is 1st time used in Nokia series of smartphone.  It has 5.8.4” FHD+ 19:9 w/ notch with a resolution of 2280 pixels x 1080 pixels. HM Global has partnered with Pixel works for the HDR, the display allows to view SD display converted to 16bit conversion into HDR display which enhances the brightness and contrast for a vibrant display of videos and images. 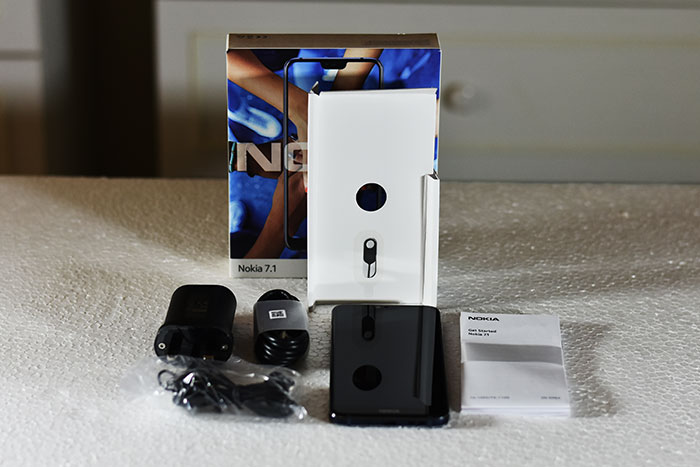 The Nokia 7.1 is a mid-range phone with all the features of the high-end smartphone. The Nokia 7.1 packaging is similar to the Nokia Sirocco smartphone; you have to slide the box from the branded sleeve. Once you open the box, the Nokia 7.1 is wrapped up in a transparent sleeve and below the smartphone, you have a box with Electric AC plug, USB Type C cable for charging and transfer of data, a pair of the wired earbud with 3.5mm jack pin and it comes with a quick guide. The only thing missing compared to Nokia Sirocco is the transparent safety back cover for the Nokia 7.1. 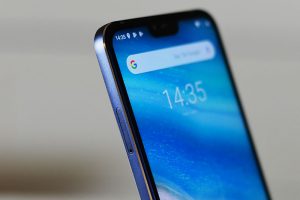 The Nokia 7.1 smartphone body has rounded edges with a dual SIM tray on the left-hand side and the volume rockers & power button on the right-hand side. 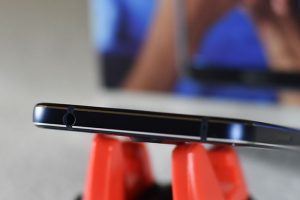 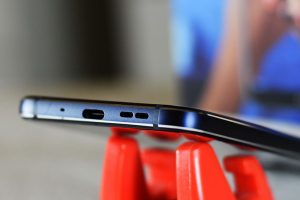 Nokia 7.1 has the 3.5mm jack for headphones and has USB Type C for charging and data transfer.

The Nokia 7.1smartphone frame made out of 6000 series Aluminum with dual anodized diamond cut edges gives very rich classy looks compared to many of the smartphones with dual colour panels. The Nokia 7.1 has a dark blue glossy back panel and has a round shape fingerprint sensor below the rounded vertically places dual Zeiss cameras (12MP/F1.8lens and the second camera with 5MP/F2.4) with LED light and the front camera has 8MP/F2.0 lens with the earpiece. 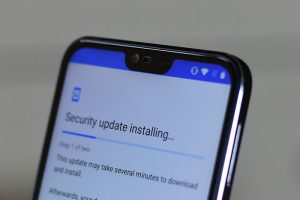 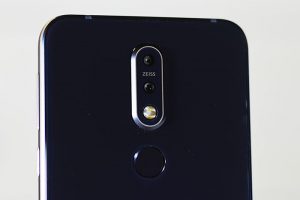 I have tested the smartphone’s camera in daylight and during the low night conditions. The camera performed well during the day and including on max zoom the images were great. When came to low light condition photography, it performed well but there was little noise in the images.  The Nokia 7.1 comes along with Electronic Image Stabilisation (EIS) technology which reduces image blur in the shaky hands of the consumer. In the Bokeh mode, you can click professional style of photography with the object in sharpness and background blurred. The Nokia 7.1 captured sound with high fidelity 360° Nokia spatial audio. 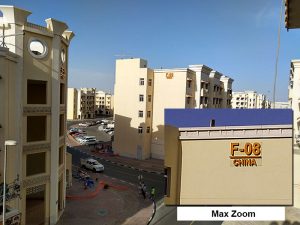 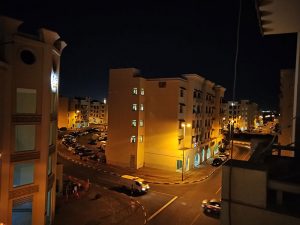 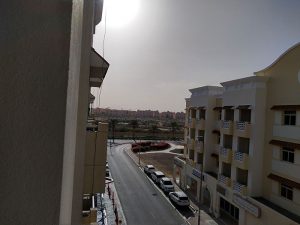 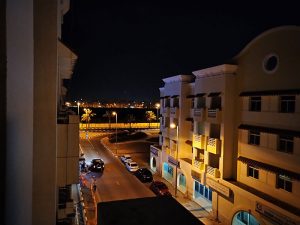 One of the interesting features which have been my favourite in all the Nokia phones is the #Bothie mode. Now in the Nokia 7.1, there has been an upgrade which made #Bothie function more appealing. Compared to the earlier version, under the #Bothie mode, you can split screen which shows the primary rear camera image and front (Selfie) camera at the same time in an equal split screen. Now you can change the split screen size as per your requirement and also move the screen as you desire in PIP mode (Picture In Picture). And all the effect you can do Live on Social media with #Bothie mode. 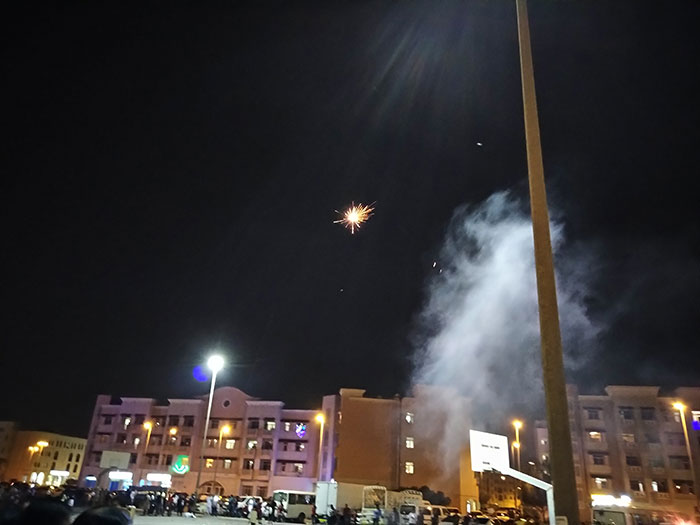 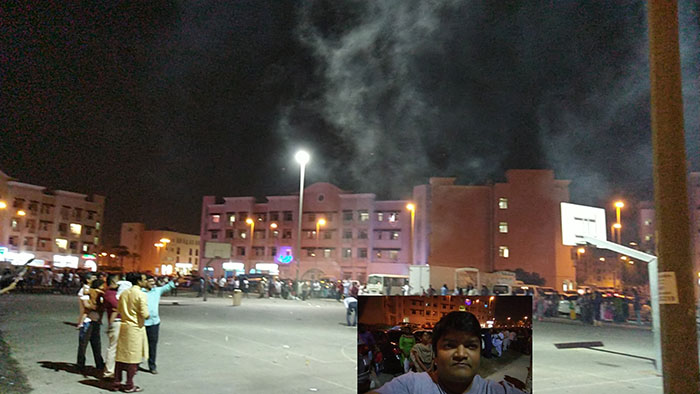 Nokia 7.1 smartphone UI has a built-in AI function which of course thanks to Google Android upgrades. Now you can use Al filters for photography and video. An AI enhanced front-facing camera which introduces facial recognition to deploy animated 3D personas, masks and filters. 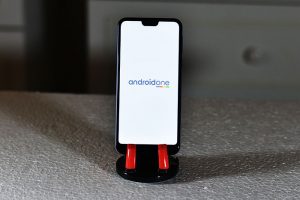 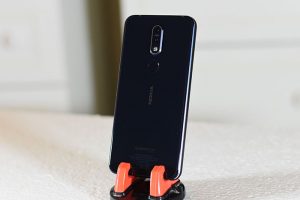 The Nokia 7.1 smartphone comes with Android One which will upgrade to Android Pie. It comes with Qualcomm Snapdragon 636 chipset with Android UI, so any update from Google Android, it will come directly to the user. It has got 4GB RAM with 64GB ROM with dual SIM Card Tray and with microSD support up to 400GB. 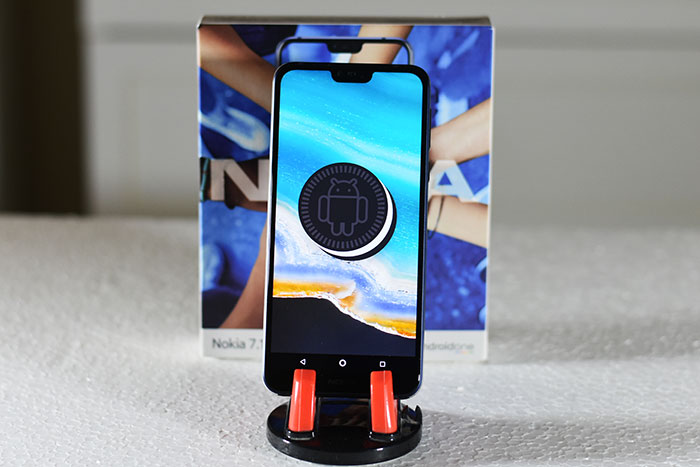 The battery of Nokia 7.1 is non-removable 3060mAh battery which has adaptive battery control for long lasting of 19 hours of battery life in one charge. Nokia 7.1 has USB Type C pin with 18W fast charging which can deliver up to 50% of your battery back in 30 minutes. 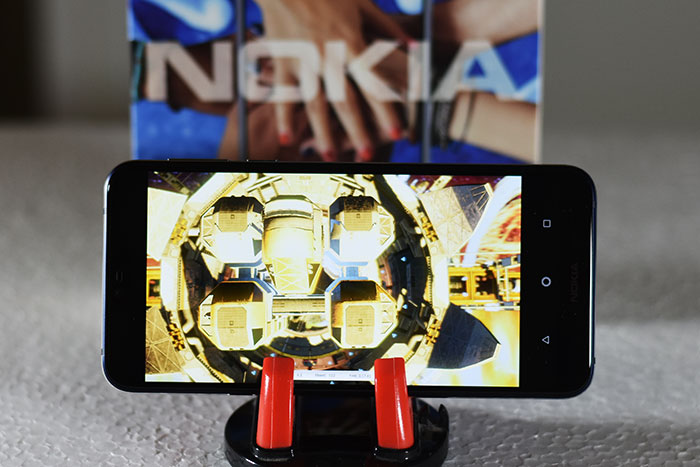 On Benchmark test on Nokia 7.1 performed average with AnTuTu score – 116458 and 3DMarkAndroid score (Sling slot extreme OpenGL ES 3.1 – 950 and Sling Slot extreme Vulkan – 753). The interesting fact was the temperature was average of 35 degrees which is good compared to other smartphones I have tested. So looks like Nokia 7.1 should be able to perform well under heavy usage maybe be little graphic jitters on heavy graphics oriented games. 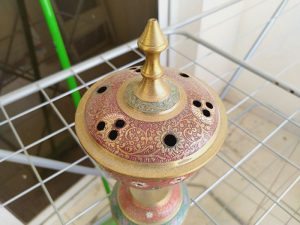 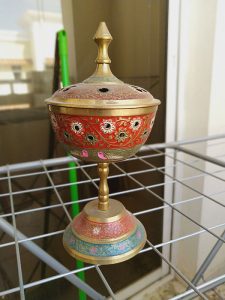 Nokia 7.1 is well designed, slim, sturdy, a smartphone which the latest features of a high-end phone. With the dual camera and HDR capabilities, you can click crisp, sharp image with EIS function. The new #Bothie advancement makes capturing moments better especially videos and you can now you can control the split screen and change the size of the screen and user can give the prominence to the primary camera or the front camera. Nokia 7.1’s non-removable 3060mAh battery good for one full day charge with heavy usage of talking and chatting and can get 50% of your battery in 30 minutes’ recharge.

Nokia 7.1 would be a perfect smartphone for business people, social media buffs/influencers and people who want a stylish phone in their budget.