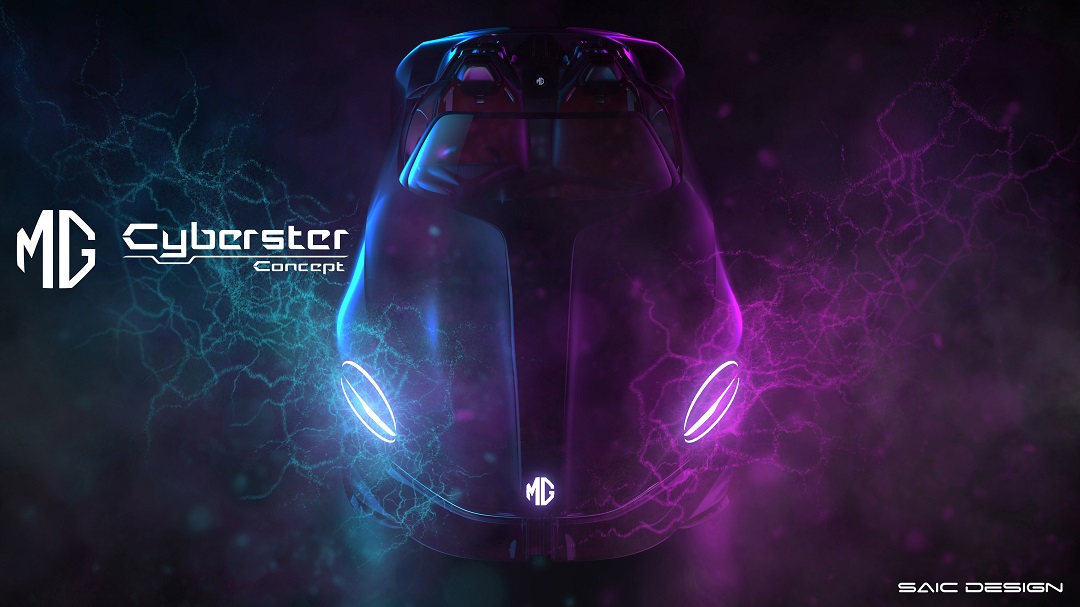 MG Motor has released renderings and first details of a new pure-electric roadster concept car, the MG Cyberster Concept, which has been designed to usher in a new era of stylish and intelligent driving for younger drivers around the world. 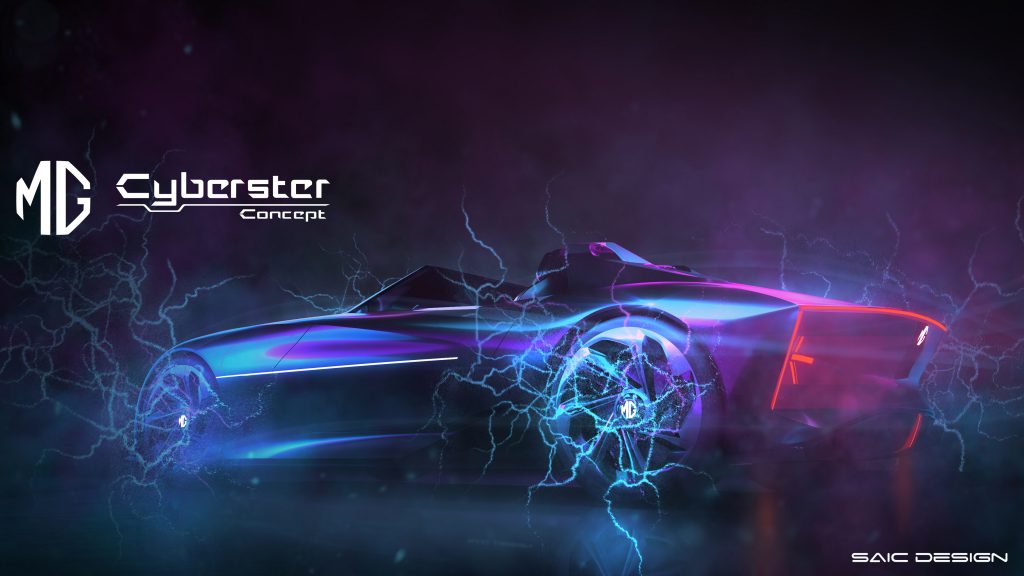 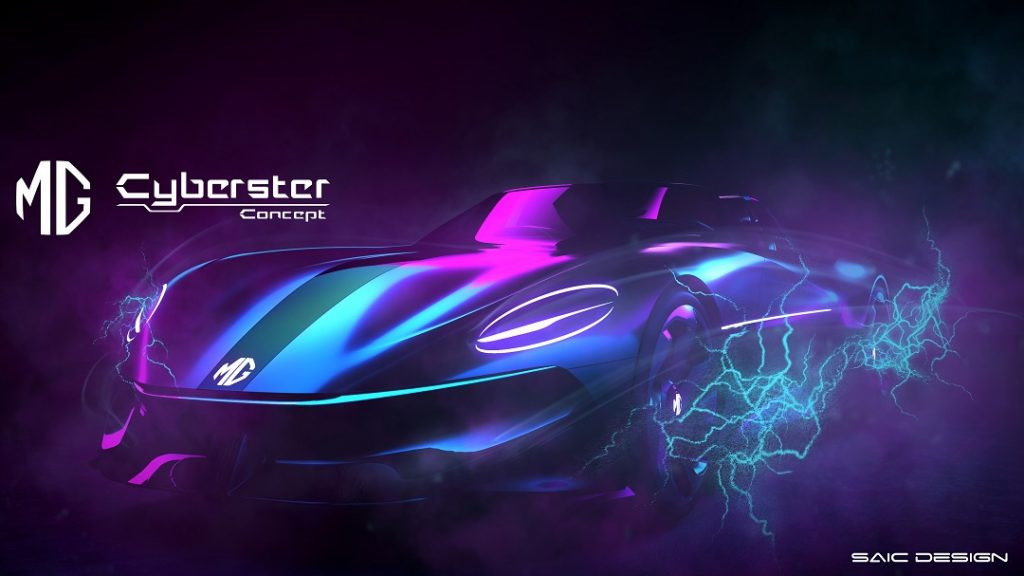 in5 launches a COVID-19 innovation contest for UAE Resident Entrepreneurs