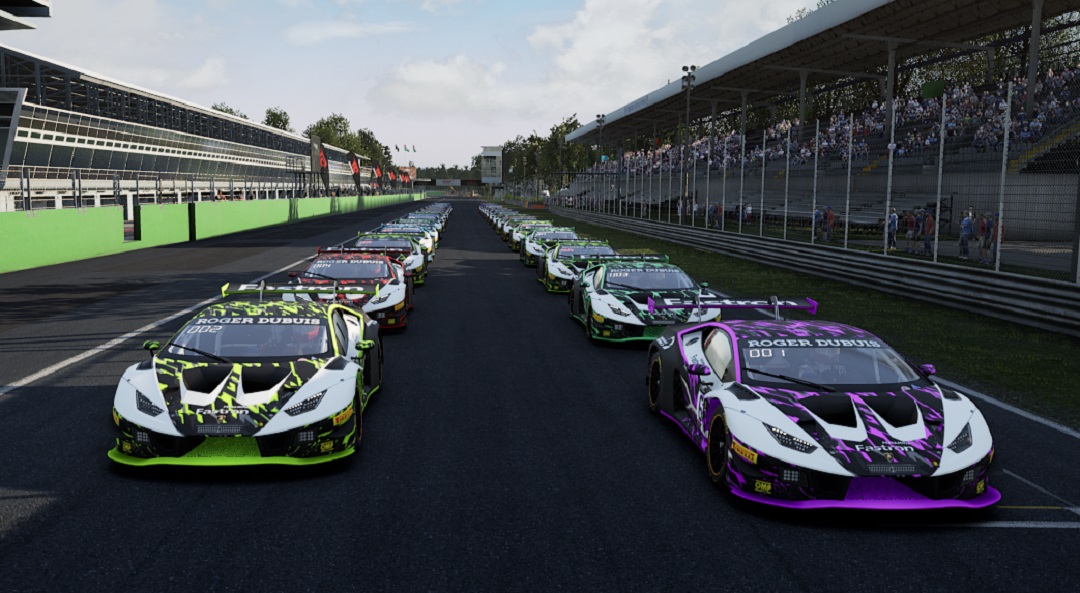 The Real Race will be Lamborghini’s first official entry into eSports, delivering a new sim racing championship blending the real and virtual worlds of racing. Assetto Corsa Competizione was developed alongside car manufacturers and provides a dynamic platform for Lamborghini’s latest racing series. The game is also used by official Lamborghini Squadra Corse test and race drivers in their real-world preparations. The luxury super sports car brand will fuel the sim racing community by creating an immersive eSports competition at the wheel of the Lamborghini Huracán GT3 EVO: the three-times winning car of the Daytona 24 Hours. Lamborghini’s Centro Stile, its in-house design department, has created an exclusive race livery, which is customizable in 12 different versions by competitors, with each car displaying the trademark logos of long-standing Lamborghini Squadra Corse partners, Pertamina, Pirelli and Roger Dubuis.

The top three players from the tournament’s live finals will enjoy a three-day experience in Italy, the home of Lamborghini. Players will have a chance to train alongside Lamborghini Squadra Corse drivers and to drive a real Lamborghini race car at an internationally- renowned racetrack.

Four qualifier weeks take place from 7 June to 2 August. The top three players from first and last qualifier weekend and top two players from the second, third and fourth weekend, will be whisked away by Lamborghini to the live final on 18 September, where the best drivers will be determined.

Stefano Domenicali, Chairman and Chief Executive Officer of Automobili Lamborghini, comments: “Sim racing is one of the fastest-growing sectors in eSports, with eSports increasingly important to younger generations. I also follow it closely! This is an opportunity for us to combine the excitement of virtual racing with the appeal of Lamborghini cars and our motorsports program. ESports creates an environment where race heroes and top drivers can be challenged by anyone. This encourages wider engagement with real-life racing, reflected by Lamborghini’s investment in this new sports platform.”

“I’ve paid close attention to the rise of eSports. Seeing the realism of racing games and how drivers are using racing simulators to practice, or professional eSports players going from simulation to the real thing, is just incredible,” said David Coulthard MBE, former Formula One racing driver, who will be the studio-based commentator for the live event. “The Real Race is designed to portray realism and professionalism. Skills in sim racing are so transferable, which is why Lamborghini wants to give players an opportunity to test drive the real thing as part of the prize. There’s nothing quite like getting behind the wheel of a Lamborghini.” 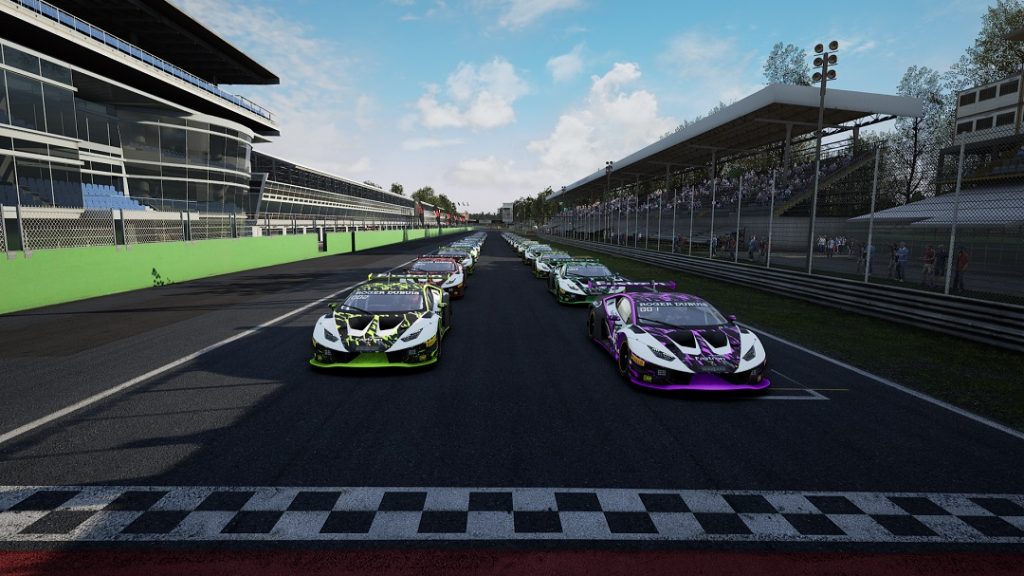 Lamborghini The Real Race- Get ready