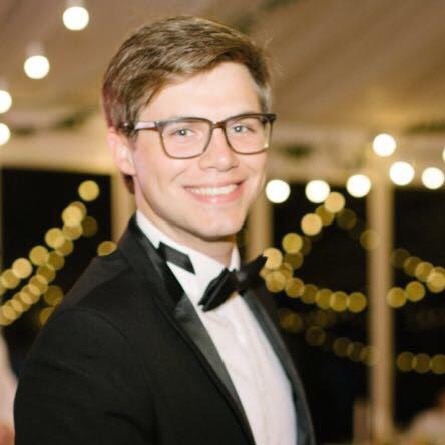 Impact Of Apple & Google’s Anti-Tracking Solutions: Let’s Break It Down

As Anti-tracking solutions are incorporated to protect consumers privacy, advertisers lose out on a large audience that is targeted through web data – here’s what you need to know!

For many years, tracking prevention in browsers has been at the forefront of many discussions. Online advertisements generally contain concealed pixels that contain loads of cookies that track and record user behaviour. After extensive research and an in-depth understanding of their consumers, Google & Apple have both come forth with variations of their previous anti-tracking prevention technology to enhance the user experience.

So, how do these anti-tracking solutions work?

In late April 2019, Apple announced the launch of a new technology known as the Privacy Preserving Ad Click Attribution (PPAC) that would act as a modification update to their already existing anti-tracking software, the Intelligent Tracking Prevention (ITP). Jumping onto the same bandwagon, Google & Mozilla Firefox also went on to release an update featuring a tracking-protection measure that would be switched on by default when a user installs the browser which was previously a choice that the users could make themselves.

Domains that use third-party cookies are considered to be at a higher risk of collecting user data without their knowledge that is usually for online ad tracking purposes. Quite simply, these softwares identify these domains and go on to limit the ability of these tracking cookies.

How will this enhance the user experience?

Privacy is becoming increasingly rare in a world dominated by media and advancing technologies for advertisers- so first and foremost, these anti-tracking solutions provide users with the freedom to browse at their own discretion. By preventing advertisers from placing cookies to track user’s web behaviours without their knowledge, the question of privacy should no longer be a worry.

In addition to this, users will see more benefits such as an increase in the amount of their data they are able to view – adverts that generally take up more than 30% of the screen will automatically be banned. Consumers will also be able to focus on consuming content in an effective manner without the added distraction of prestitial ads.

Will this be a negative impact for advertisers?

At the bottom line, Apple’s PPAC is not meant to eliminate the game for advertisers altogether- but rather to limit data collection on users, but still give advertisers the platform to target consumers without knowing the A-Z of their web usage. Similar to Apple’s release, this tracking software by Firefox prevents advertisers from inserting cookies to identify user browsers and ultimately collecting data for targeted ads. Admitad, a Global Affiliate Network that works with many advertisers to enhance and comply with these regulations have spoken about their use of first-party tracking cookies, and their platform to provide alternate tracking solutions.

“We respect user privacy and we understand the importance of steps taken by corporations to deliver a safe user-friendly experience. We certainly do not believe that this is detrimental to advertisers but more concerned with the alternative way of accommodating these updates. In fact, Apple’s ITP 2.2 is already in the core of Admitad’s tracking codes and we have also incorporated cookieless tracking, so we are ready for these changes.” – Artem Rudyuk, Head of Admitad MENA

It is vital for advertisers and affiliate networks to find alternative ways to safely collect consumer data without invading their privacy. It is inevitable that these are only the beginning of the many changes to come, in order to enhance consumer’s online experiences and alleviate irritants that stand in the way. However, it is also increasingly clear that there is no one way to approach this situation – offering multiple tracking solutions, cookieless tracking, and many such solutions will provide an extensive list of routes that can seamlessly assimilate these changes