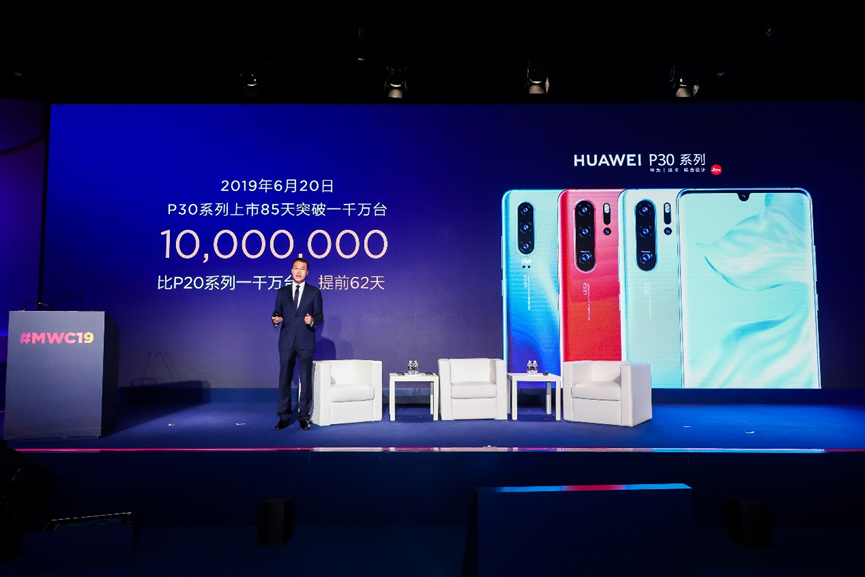 Huawei P30 Smartphone which has Quad cameras with 50x digital zoom has reached a sales volume of 10 million 85 days after its launch.

At the MWC Shanghai Global Device Summit – Kevin Ho, the President of Handset Product Line of Huawei Consumer Business Group, said that “Huawei’s smartphone shipments reached 100 million units on May 30th, earlier than that of 2018 when we reached the same volume. The time we took to reach 10 million unit sales is 62 days less than that for P20 series”. This is a record-breaking three months for Huawei flagship series. 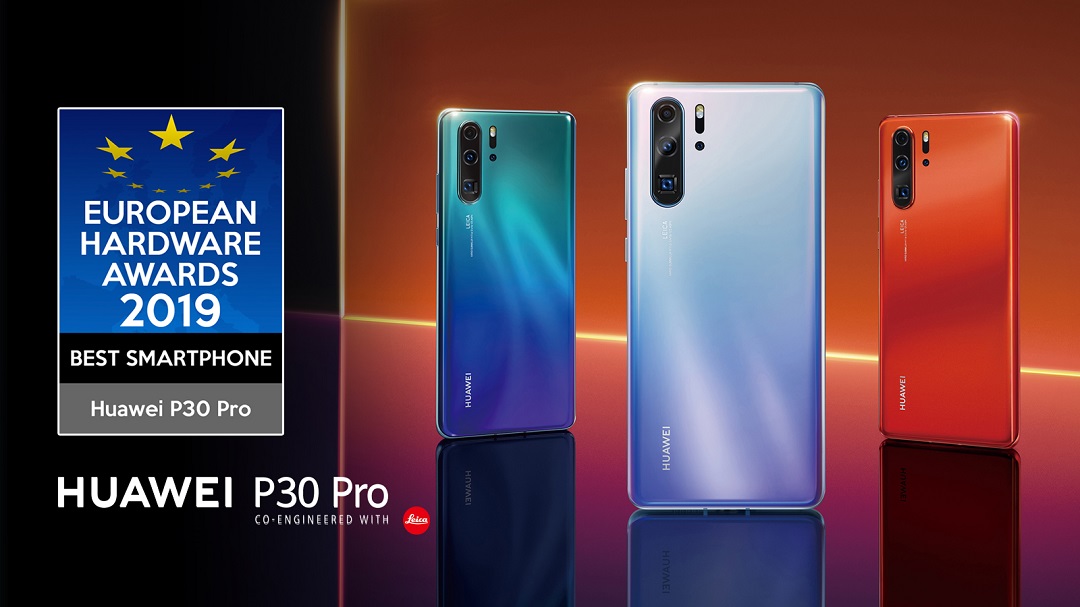 HUAWEI P30 Pro announced best smartphone of 2019 by the

The record-breaking flagship series’ HUAWEI P30 Pro has also been announced as the best smartphone of 2019 by the European Hardware Association. The handset secured top spot in the Best Smartphone category at the EHA Awards 2019.
Last year’s award for Best Smartphone went to the HUAWEI P20 Pro and this year’s top award went to the HUAWEI P30 Pro – continuing the brand’s reputation for excellence in the communications market. 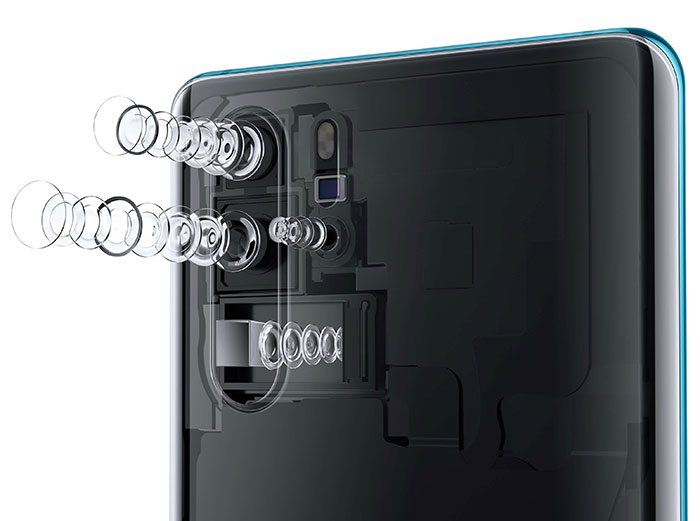 Huawei invested more than CNY480 billion over the past decade, helping establish its powerful technological strength and partnerships in both the software and hardware supply chains, enabling Huawei to pioneer many new technologies and experience in the smartphone industry. Huawei believes that continuous innovation and technological leadership will continue to expand the boundaries of smartphones, creating all-scenario smart life experience for consumers. This the cornerstone of confidence from a large Huawei user community.

Click here to see the review of Huawei P30 Smartphone 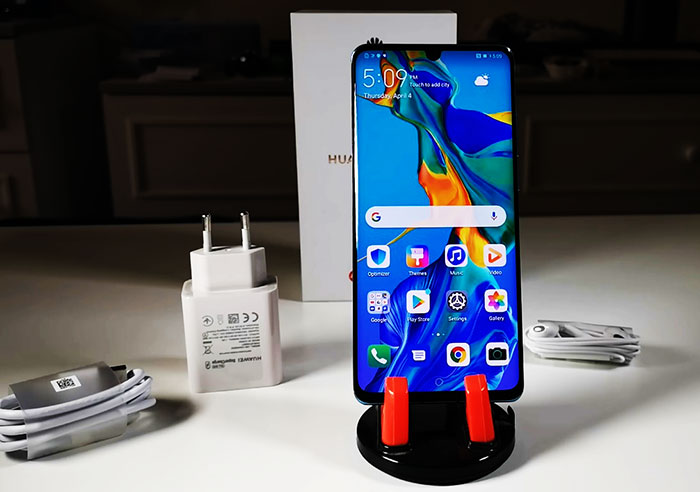 HONOR 20 Pro to launch in August for the UAE Market