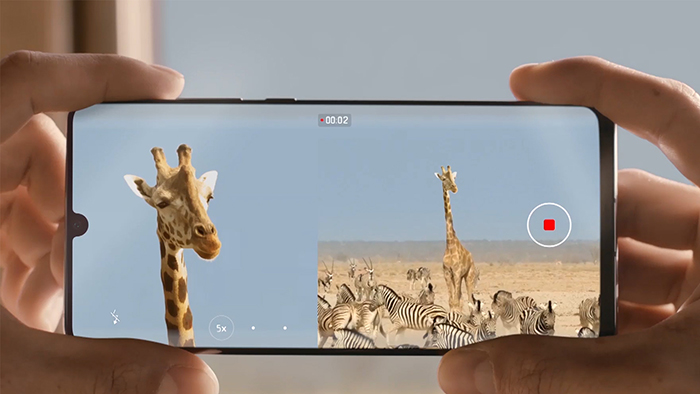 On 1st April 2019, Huawei Consumer Business Group (CBG) launched the Huawei P30 Pro smartphone for the Middle East market. The Huawei P30 Pro was launched with a lot of fun and fare including video screening on Burj Khalifa, the world tallest building and world biggest LED screen. The event was done in Burj Park with invitees and media across the Middle East.

With the recent introduction of EMUI 9.1 and its B153 update version being rolled out gradually, Huawei has given HUAWEI P30 and P30 Pro users access to one of the most exciting and innovative features offered in the smartphone camera space: Dual-View Video. 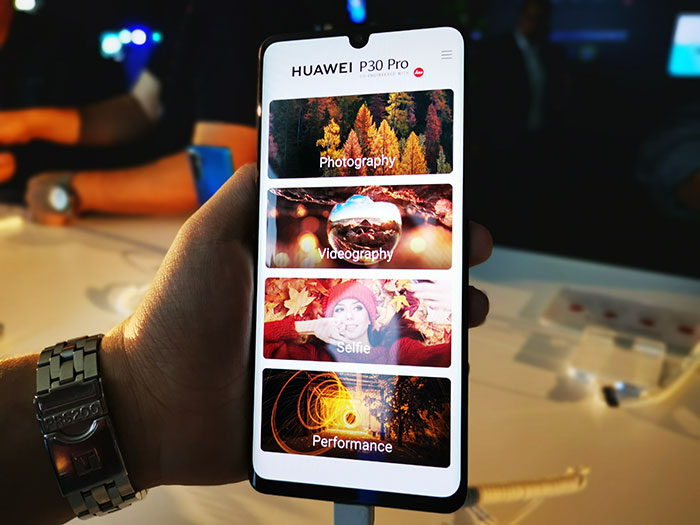 With this feature, users can create split-screen videos by simultaneously using the phone’s primary camera and zoom lens, showing two perspectives at once on the screen. Pioneering this advanced camera technology, Huawei’s continued innovation and focus opens the doors for users to further experience the creative possibilities within videography.

Dual-view video, available on both HUAWEI P30 and P30 Pro devices, is highly capable of producing exceptional videography on its own, or in tandem with other video features like AI editor. Because of the dual perspectives, the HUAWEI P30 series delivers the industry’s first and a totally new function available on smartphones today, allowing users to capture large scale events or the full view of a scene alongside a close-up, in a unique and refreshing fashion.

Huawei is bringing professional-grade photography and videography functions to its users through the award-winning HUAWEI P30 Series camera. 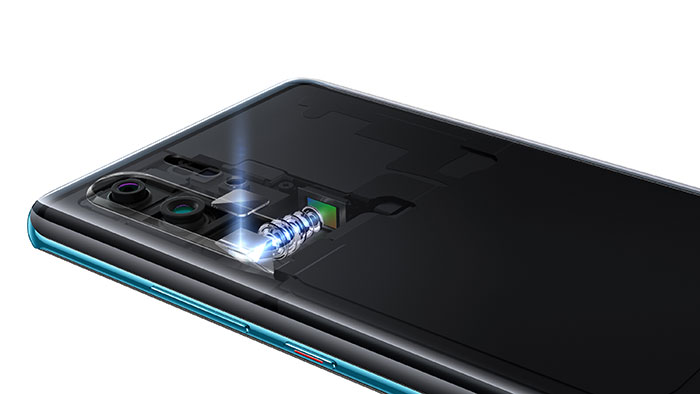 We have already reviewed the Huawei P30 smartphone and got a rating of 4.5/ 5 and to know more about the device, click on the link 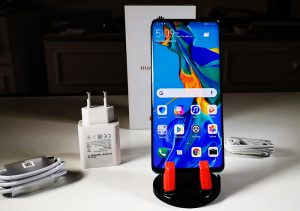 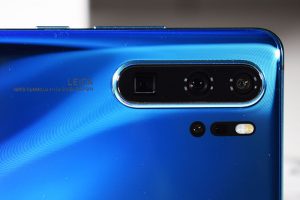