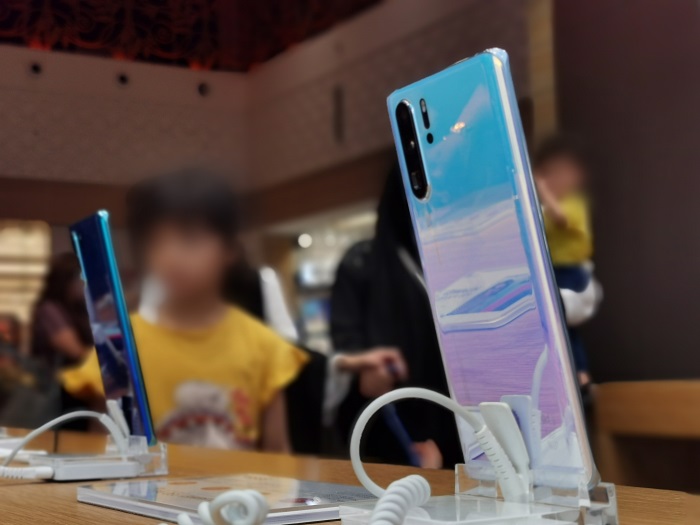 Huawei Consumer Business not yet affected by the Trade War, 81% YoY sales increase in the first half of 2019 in the UAE

As you are aware, we have been hearing about the trade war happening between the USA and China and in this trade war, Huawei as a company has been in the highlight of all the media news. Since 2-3 months, Huawei has been in the news for 5G or Google cancelling the contract with Huawei for future tie-ups for smartphones Andriod OS and also Social Media giants Facebook distancing themselves from Huawei.

We also were hearing stories about Huawei sales getting affected by the trade crisis. Including channel retailers trying to dispose of the stock in fear of future trade and sales. But, Huawei is still growing with the market even the smartphone market globally is showing a decline for the first quarter of 2019. 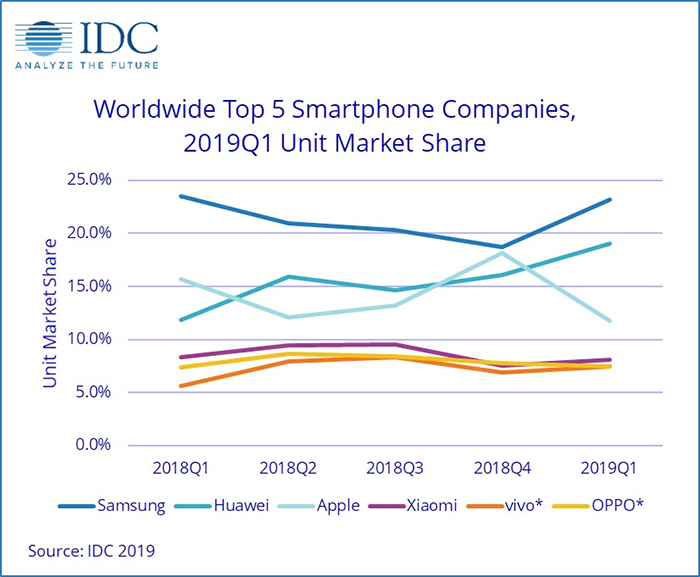 Huawei Consumer Business Group announced today that its sales of smartphones, wearables, tablets and PCs have increased by 81% from January 1st to May 31st 2019 YoY in the UAE. The strong performance of Huawei in the UAE market is attributed to the continuous support by local retail and telecom partners and admiration of it is innovative products by consumers, in particular, HUAWEI P30 Series launched earlier this year, that once again raised the bar for what smart mobile photography can do. HUAWEI P30 series has won over a large number of users thanks to its Leica Quad Camera, never-seen-before zooming reach, low-light photography performance, 4,200mAh battery and along with a powerhouse flagship performance.

At present, Huawei’s products and services are available in more than 170 countries, and are used by a third of the world’s population, ranking second in the world in mobile phone shipments in Q1 2019 with a well-rounded portfolio targeting all segments and the only smartphone vendor at the top of the market that saw volumes grow during Q1 2019*. Huawei invests a significant amount of its annual sales revenue to research and development efforts and has established 14 research centres around the world. According to the EU Industrial R&D Investment (2018), Huawei ranked No.5 globally amongst top spending companies in R&D.

FERO Partners with the Community to Transport Donations Across the UAE