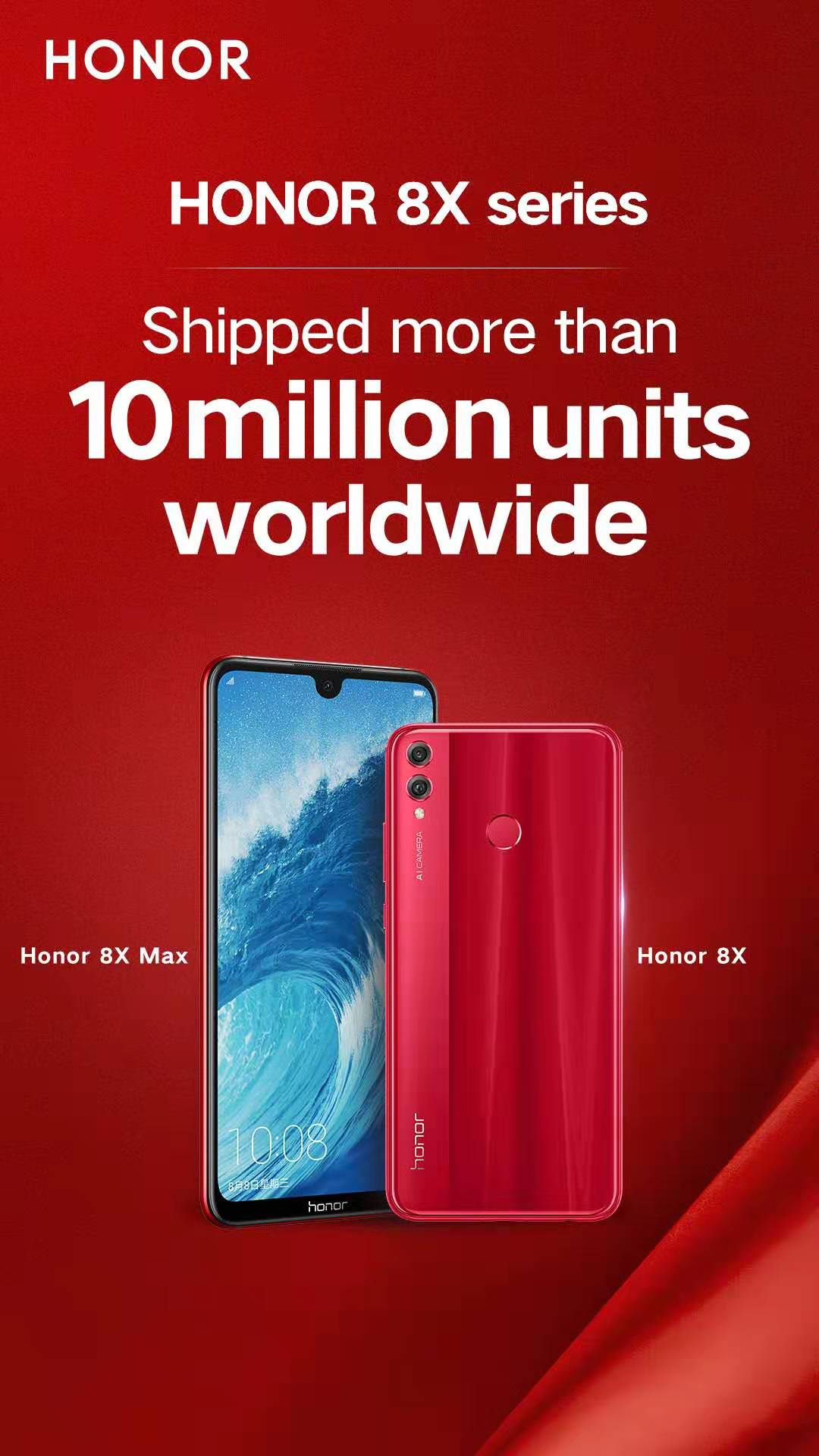 HONOR, a leading smartphone e-brand, achieved 170% growth globally, bucking the industry trend of a decline in global smartphone shipments. The remarkable sales performance was underpinned by a milestone 10 million plus units shipped globally for HONOR 8X since its launch last October and over 1.5 million shipments for HONOR View 20, which was launched in January.

Latest figures from the International Data Corporation (IDC) reveal that smartphone shipments worldwide are on a downward trend and the Gulf Cooperation Council (GCC) market, in particular, has shrunk significantly in 2018. The UAE market, despite being one of the most highly penetrated markets in the region for smartphones, suffered a decline of 2.4% in Q4 2018. [1] Consecutively, based on a GFK report, HONOR earned the 4th spot in the UAE and witnessed an increase of 530% market share in 2018.

Chris Sunbaigong, President, HONOR, MEA, said: “HONOR’s growth in the region at a time when leading brands are declining is a huge victory for the brand. It is rewarding to see the brand doing well both globally and locally and specifically seeing the youth of the Emirates embracing the innovations led by HONOR. We attribute this growth solely to our devices’ advanced features, reasonable pricing and a well-placed marketing and distribution strategy.”

In its pursuit of game-changing innovation, HONOR is able to tap into the R&D excellence of its parent company, Huawei which accounts for 16 global R&D centres globally employing no less than 80,000 staff devoted to R&D, with 74,307 granted patents to date.

“HONOR spares no efforts to stay at the forefront of technology with quality and innovation at the centre of HONOR’s business strategy. We have traditionally designated 10% of our sales revenue to R&D every year to underscore our continued efforts to advance our technologies over time.”, said Chris.

According to the latest data from Sino Market Research, a leading market research institute in China, HONOR has surpassed all industry players through 2018, in terms of both sales volume and revenue, with shipment volume at almost 55 million, and sales revenue at CNY79 billion (over US$12 billion). 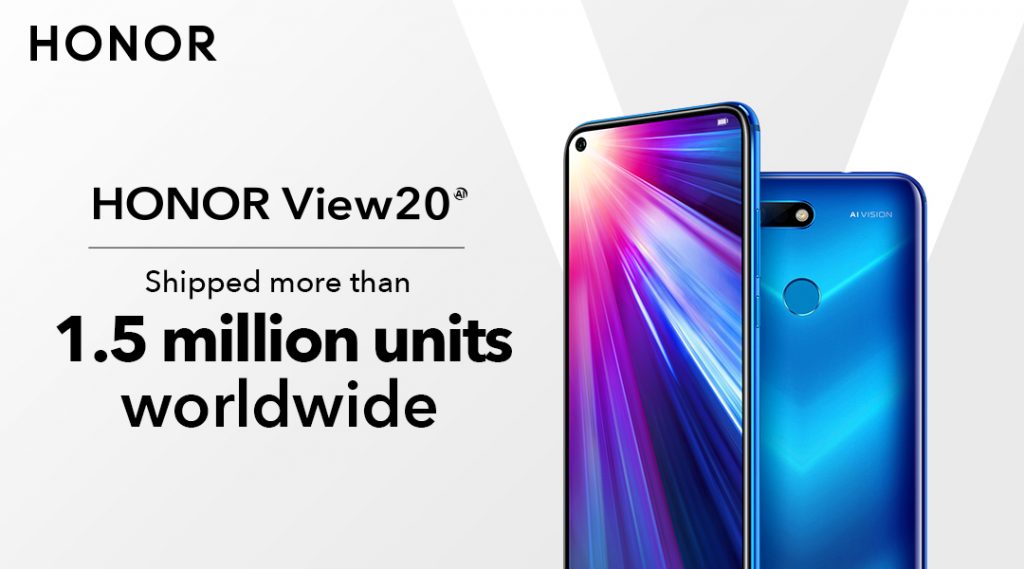 HONOR’s continued efforts to push the envelope, endeavouring to offer maximum flagship features at an affordable cost form the core of the brands’ success story in the industry. The popularity of HONOR in the GCC comes as a ray of hope for the region and may revive global demand for smartphones. HONOR smartphones equipped with a top-end configuration, impressive colour sets, and a high-quality performance represents a stunning leap forward in technology and design aesthetics for the brand.