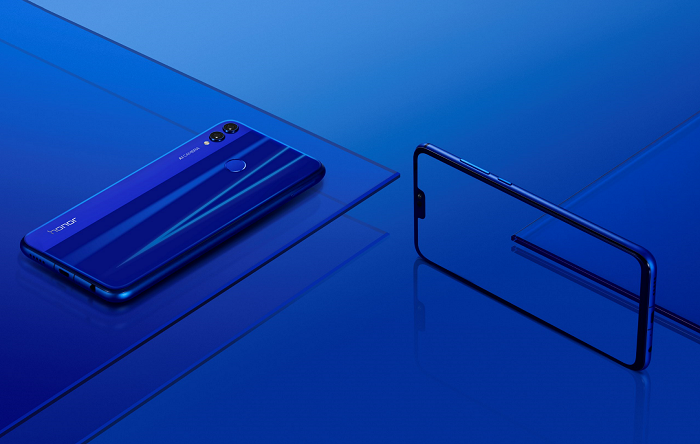 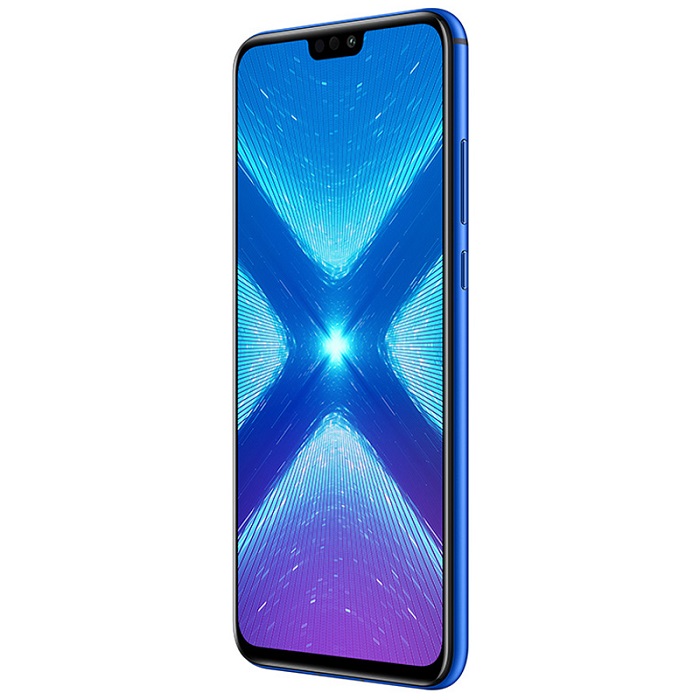 Honor, the leading smartphone e-brand under the Huawei group has officially announced it will be launching its latest smartphone, Honor 8X, this October 2018. Furthermore, the Middle East is set to be the first region to launch this unbeatable device, in just two weeks.

The Honor 8X will be the latest addition to the powerful X-series line up from 5X, 6X, and 7X.  With cutting-edge technology, flagship features, and a sleek design, the X-series is also great value for money. Not only that, but the X-series has received numerous awards over the years.

The ‘Budget Beast’ Honor 6X walked away with 10 media awards at CES 2017, where it was recognized for its “Double or Nothing” excellence. Furthermore, Honor 6X was the only smartphone to nab a spot in Digital Trends’ “Top Tech of CES 2017” list, with the publication citing the device’s stylish looks, snappy performance, solid battery life, and outstanding screen resolution generating high-quality photos. Honor 7X was launched in the region in December 2017, and it has received 3 awards from top technology media, including “smartphone under $400 of the year” from Stuff Middle East, “Best Full View display at this price” from T3 Middle East, “Best smartphone under AED1000” from Tech radar Middle East.

2018 has been a triumphant year for Honor, especially in the Middle East where the brand has launched four new smartphones across UAE, KSA, Iraq, Egypt, North Africa, and Pakistan. And the successes look set to continue with the launch of Honor 8X which will defy the market and give users the flagship experience they need.

Below details as per some information on the net about Honor 8X and may differ from the actual product when launched.

Under the budget category, Honor 8X would be the first Honor smartphone to run on Android v8.1 (Oreo) Operating System with EMUI 8.2 and is driven by Huawei own HiSilicon Kirin 710 chipset with two quad-core Cortex A53 processors that function on up to 2.2GHz of clock speed. Apart from the powerful processor, Honor 8x will have the additional prowess of Mali-T830 MP2 GPU with 4GB/6GB RAM and expected 64GB/ 128GB ROM.

HiSilicon Kirin 710 chipset was first released on the Huawei Nova 3i and Huawei P Smart+ smartphones, Huawei Nova 3i was appreciated for the styling and looks and was accepted well among the smartphone users.

It is supposed to have the 20 MP (f/1,8), + 2 MP dual camera with a depth sensor and 16MP (f/2.0) Front camera for Selfies with Dual SIM tray with expandable microSD Slot up to 256GB. We can expect Honor 8X to have glossy glass back panel like the Nova 3i smartphone.

So in coming weeks, we will come to know the Honor 8X details and hopefully the review of the E-brand smartphone.