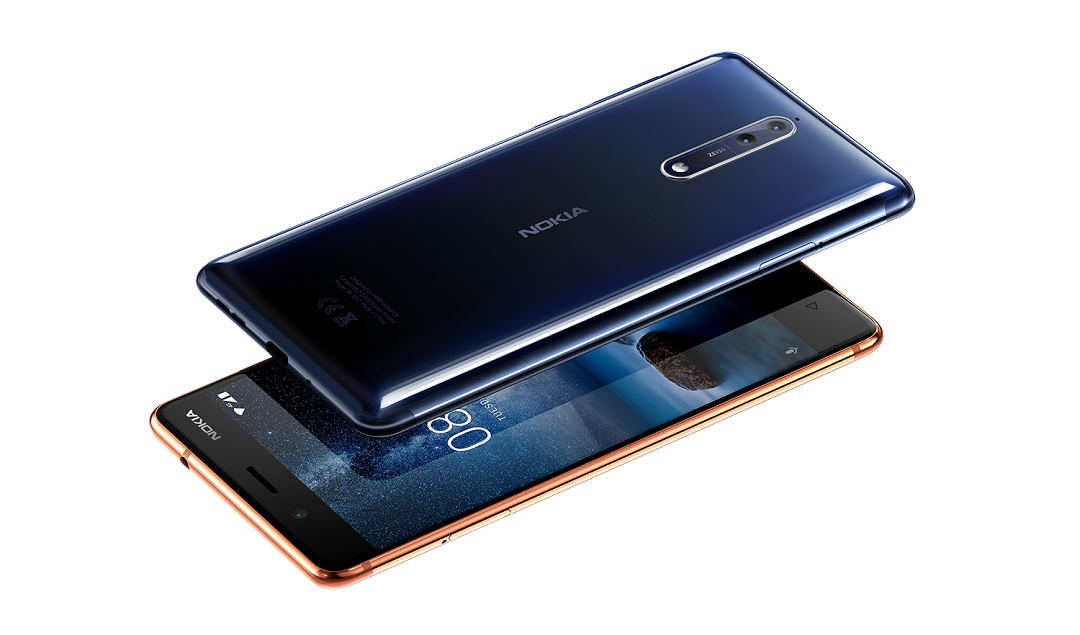 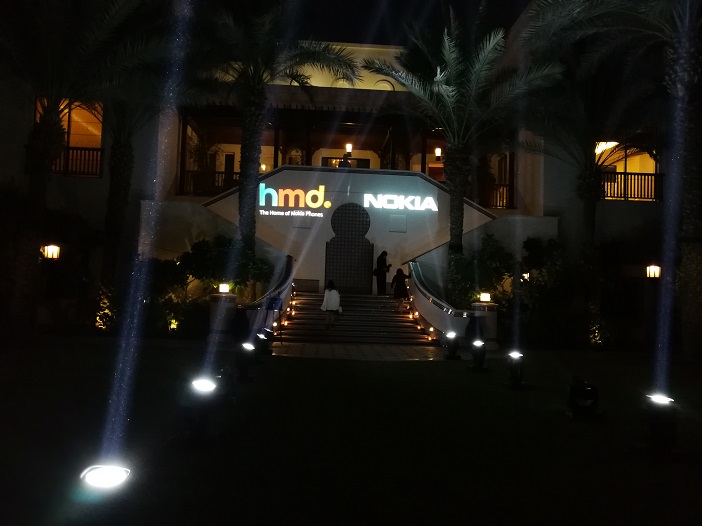 Entrance for the Nokia 8 event at ParkHyatt Dubai

HMD Global invited us to the launch of #Nokia 8 at the beautiful Park Hyatt Resort – Dubai, UAE.  It different kind of launch which had surprises, entertainment and challenges by which a winner would get chance to travel to Finland. 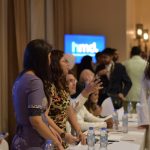 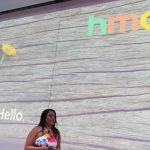 The host introducing the Nokia 8 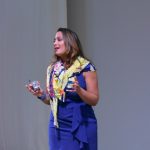 After the launch of Nokia 3310, Nokia 3, 5 and 6 in June 2017, this is the second event in Dubai,UAE. From budget feature phone to budget smartphones, this is first smartphone with dual camera and special interesting features like

Per Ekman, Vice President Middle East & North Africa, HMD Global, said: “Visual-led social media platforms are growing rapidly in the region and it is no secret that many of these social media experiences are coming to life through mobile. With the Nokia 8, we are delighted to introduce technologies that go hand in hand with the MENA consumer’s insatiable appetite for content creation and sharing, to bring genuine value to this new digital era.” 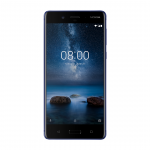 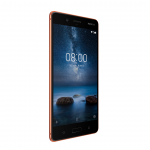 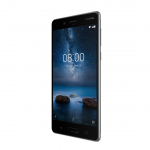 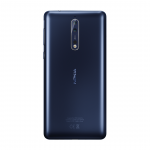 Juho Sarvikas, Chief Product Officer of HMD Global, added: “We know that fans are creating and sharing live content more than ever before, with millions of photos and videos shared every minute on social media. People are inspired by the content they consume and are looking for new ways to create their own. It’s these people who have inspired us to craft a flagship smartphone which perfectly balances premium design, an outstanding experience and powerful performance.”

Sanmeet Kochhar, General Manager, Middle East, at HMD Global, said: “It is exciting to witness how digital technology is changing lives throughout the Middle East region. We are seeing a new generation of creators who are forging their own paths in the world, on their own terms, and according to their unique outlooks. Our aim is to enable the sharing of their enriching experiences and, ultimately, to unite people and bring them closer. The Nokia 8 promises an innovative and unique experience to further inspire the MENA content creator.”

The event was unique with providing all the invitees with the Nokia 8. So at go all the invitees unboxed the new Nokia 8 smartphone and everyone started using it with connecting with WiFi provided by Nokia and the hotel. Along with the unboxing of the Nokia 8, they had kept interesting challenge for the invitees and for which one winner would get a chance to go Finland. 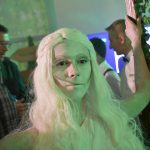 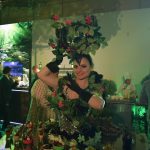 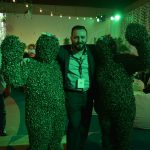 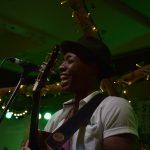 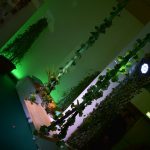 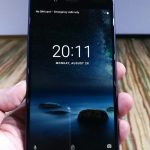 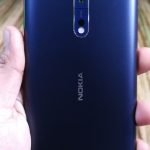 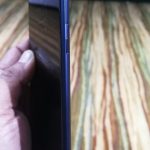 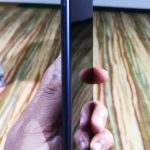 Qualcomm® SnapdragonTM 835 chipset with 4GB RAM and 64GB ROM and Dual SIM card slots with expandable 256GB microSD slot. Nokia 8’s seamless unibody is precision milled from a single block of 6000 series aluminium that includes metal edges around the phone with metal back. It has the finger print scan on the home button on the bottom of front side of the smartphone. It has 3.5 mm jack for audio, WiFi, Bluetooth 5.0, NFC and USB Type C for charging and data transfer.

It can record 4K quality video with 360° spatial surround sound with 3 microphones. It has Non-removable 3,090mAh battery with Qualcomm® Quick ChargeTM . It is splash proof smartphone but not a water proof one. 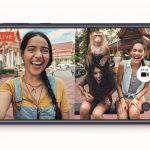 Nokia 8 #Bothie with your friends 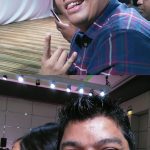 Nokia 8- #Bothie with a friend 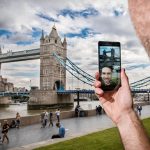 One of the interesting feature of the phone is #Bothie function on the smartphone. With this function on you can capture a image or record a video with your front camera and rear main camera on simultaneously. There are few Apps available in the market like Frontback, PhoTWO, and Front & Back Camera – Dual Selfie Camera Effect but Nokia 8 is the first smartphone that has this feature built into the camera app.  Another interesting feature in Nokia 8 camera, the camera allows you to go live on Facebook from within the camera app. With the  OZO Audio included, the Nokia 8 captures 360° spatial surround sound with 3 microphones. It uses three microphones alongside Nokia’s own algorithms that should allow it to capture immersive 360 degree sound when recording video. 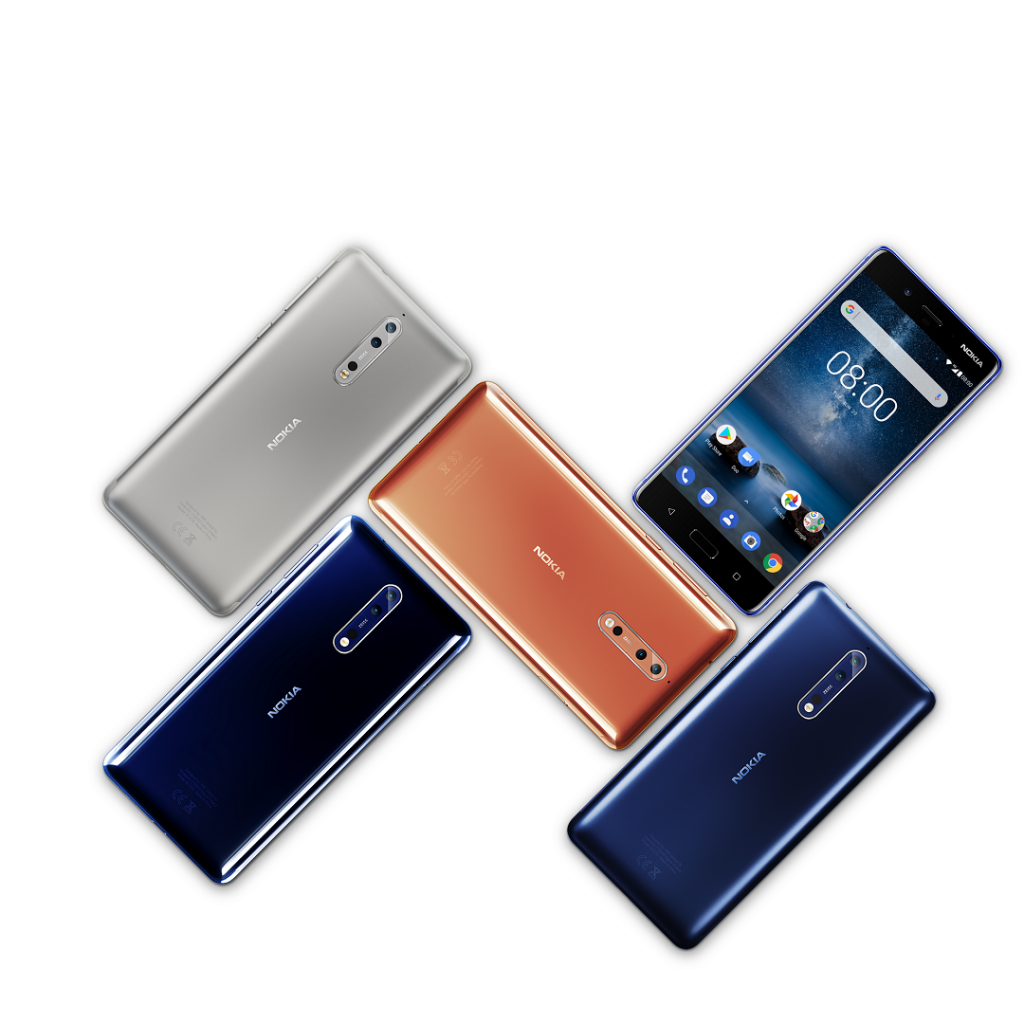 HMD Global offer a range of accessories perfectly tailored to suit the active lifestyle of any Nokia 8 owner. The Nokia 8 works beautifully with the Nokia Active Wireless Headset – a lightweight, water, sweat, and dust proof premium headset. Carved from aluminium for the perfect match, this headset features a beautiful diamond cut design. The full portfolio of accessories for Nokia phones includes a range of headsets, portable speakers, in-car chargers, cases and screen protectors. 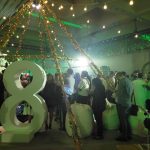 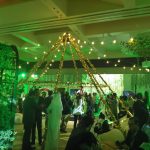 The venue – Shot with Nokia 8 smartphone 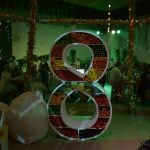 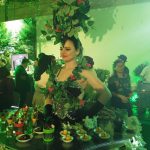 It is a term used to refer to the completely pure and untouched version of Android.
Normally, companies add a custom UI and a few of their own apps on top of Android. Companies are allowed to do modify Android to their liking in any way they want as it is open source.
Stock Android denotes the version of Android which is completely based on how Google envisioned Android to be. It does not include anything extra other than the core Android apps and UI. 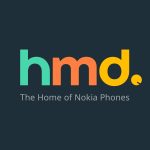 HTC U11: A Perfect Gift for this Eid with Holiday Bundle Offers