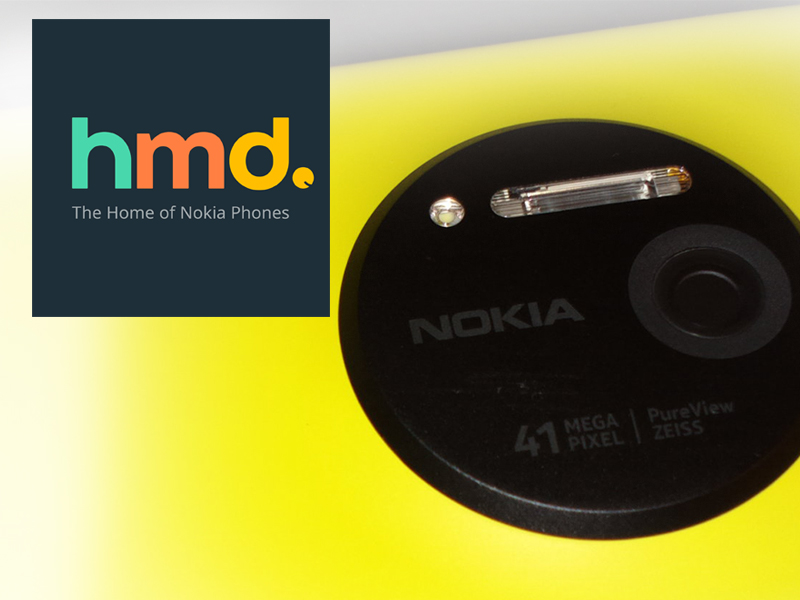 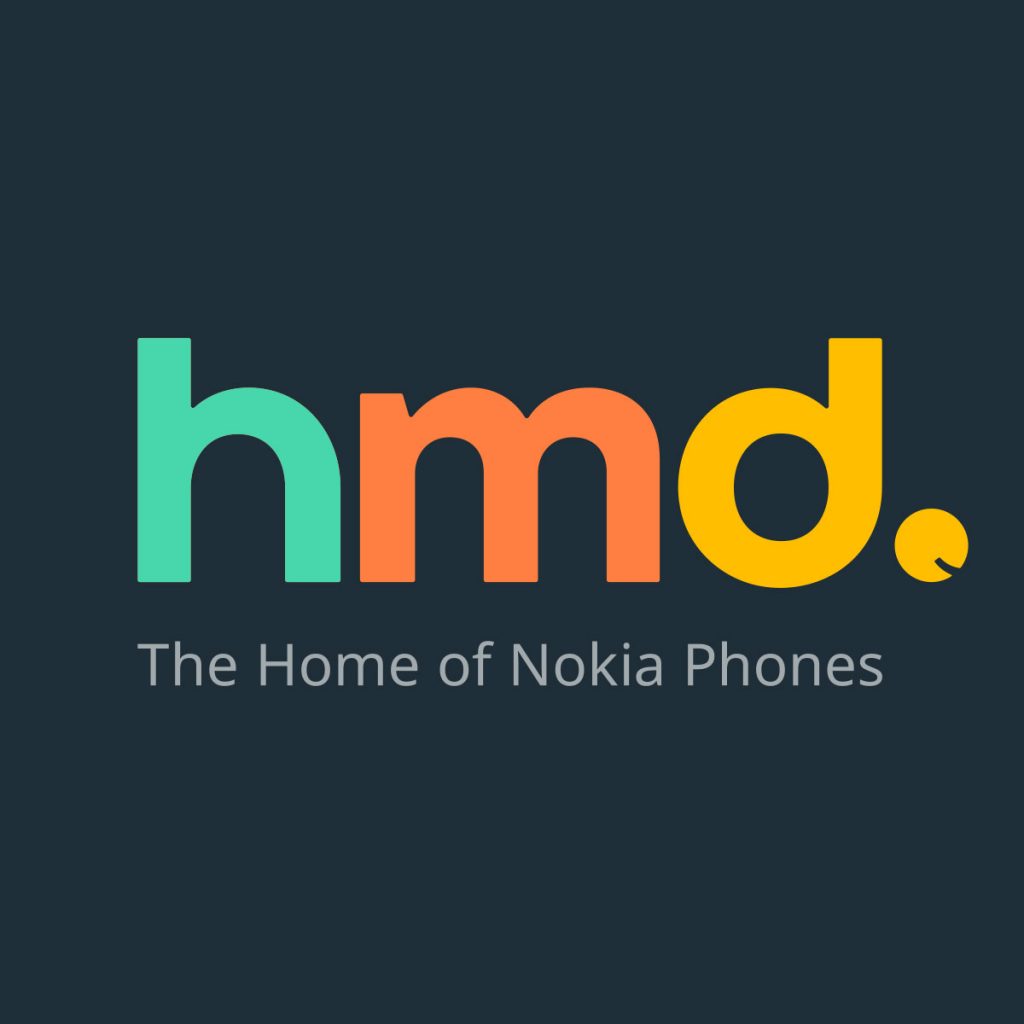 HMD Global, a Finnish company who owns the right to manufacture Nokia Brand smartphones in Andriod platform, has now acquired PureView brand from Microsoft. The PureView brand earlier was owned by Nokia but with the acquisition of Nokia by Microsoft in 2014, it also attained the PureView brand and trademark. 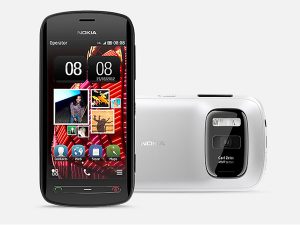 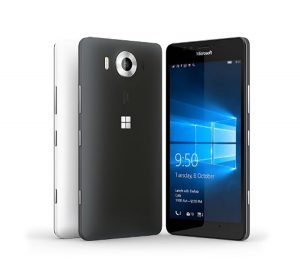 PureView cameras have enjoyed universal critical praise as among the best smartphone cameras on the market and have the brand’s willingness to experiment and push boundaries in imaging technology have spawned prime examples such as the 41 megapixels Nokia 808 and the Nokia Lumia 1020 which still possess the highest resolution image sensor in any smartphone that has been released to date.

With HMD Global acquiring PureView trademark,  it is rejoining the old tie-up with Nokia. We still don’t know how this tie-up can enhance the sales of Nokia smartphones but of course, nostalgia about the Nokia 808 41MP smartphone is something which we can still talk about it.

No doubt with the current camera technology been used in brands like Huawei, Apple, Samsung and Google Pixel, who are leading the smartphone with their awesome camera function and quality. It would interesting to notice another competitor in the similar segment.