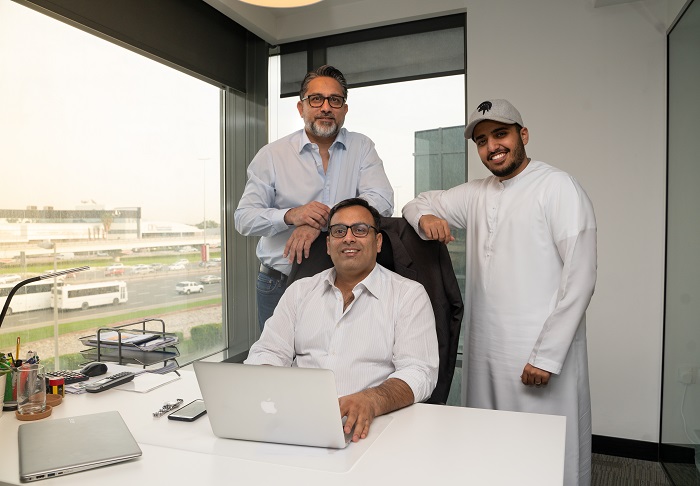 FERO Partners with the Community to Transport Donations Across the UAE

For the Holy Month of Ramadan, Fero launched its proactive initiative to promote the efforts of the community to positively impact the lives of those who are less fortunate. Fero announced that they would be offering free transportation to foundations, charities & NGOs for the delivery of donations to camps and charity banks across the UAE. By recognizing that a major pain point in charitable donations today is the high cost and severe lack of transportation facilities to ensure seamless deliveries, Fero aimed to tackle an aspect of the donation process that is generally not paid much attention to logistics.

Through the launch of this community-driven initiative, Fero was able to collaboratively partner up with several organizations, startups and individuals across the UAE by taking care of the trucks, the drivers, distribution and ensuring the smooth transit of these donations. They were also proud to have partnered up with ‘Zayed Happiness Caravan’ Initiative from Dar Al Ber Society, UAE’s oldest and leading charity organization, by assisting them in some of their logistics requirements as and when needed, for donations across the country. They were able to successfully donate food, clothes & gifts to schools, public kitchens, labour camps, as well as the transportation of leftover food for recycling. 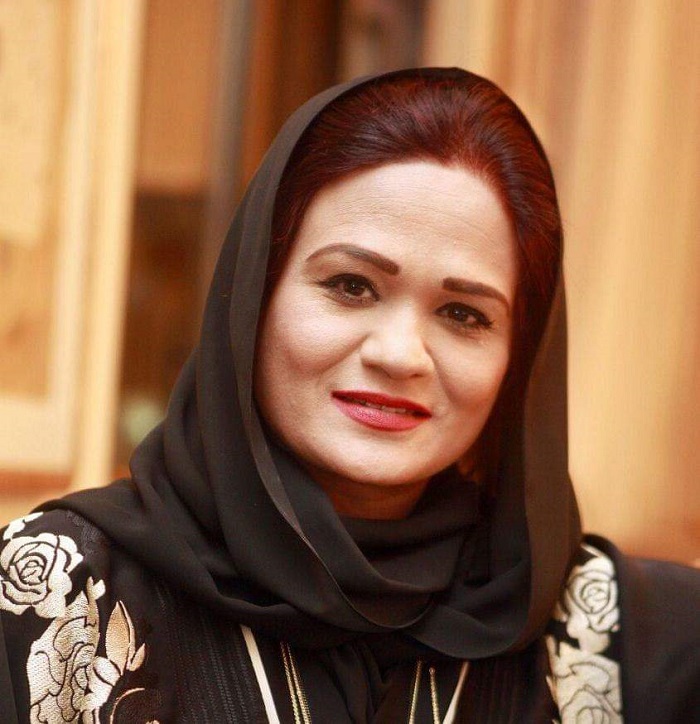 “Our biggest strength comes from the support of our community- it is an absolute blessing to be in a country that embraces and encourages everyone to contribute all year round. Being in this sector for so many years, I have witnessed several pain points that the community has come together in eradicating. We were able to partner with many companies like FERO during this blessed month for this very purpose. And we hope more organizations are encouraged to make similar contributions!”, said Juhi Yasmeen Khan, CSR & Charity Initiatives Expert at Dar Al Ber Society

Fero marks the Year of Tolerance by recognizing the need for businesses and corporations within the UAE to positively contribute to the society however and whenever they are able to- the first Ramadan that they celebrate in the UAE has lead to several discussions in partnering up with NGOs and charity organizations on a long-term basis starting with the Zayed Happiness Caravan, an initiative of Dar Al Ber Society aimed at spreading happiness among the underprivileged section of the society, in order to provide a platform of encouragement to donate without having to worry about the how. 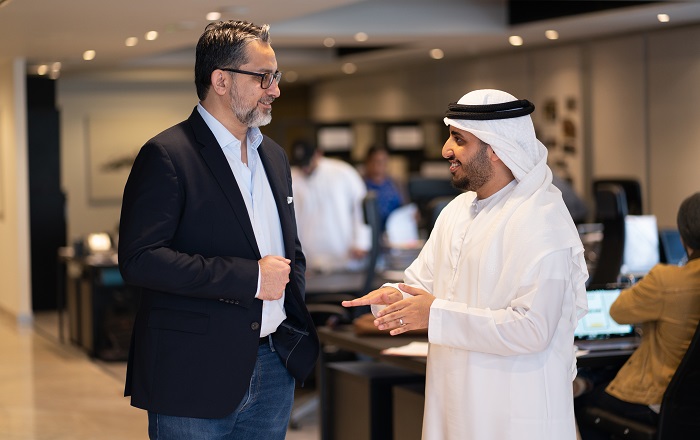 “We truly believe that it is important for organizations to drive initiatives that reflect the authenticity and culture of the UAE’s community. We are grateful to our partners and employees for supporting this Ramadan campaign- the responses were overwhelming. Not just from corporations, but also from startups and individuals that were actively making an effort to get in touch with us for this initiative. Although we are absolutely humbled by the feedback, we acknowledge that this should be a continued effort towards a bigger picture – establishing the UAE as the capital for human welfare.” – Naseer Ahmed, CO-Founder & Chief Strategy Officer, Fero.

Fero is an Ai powered freight management platform and is proud to be introducing and building the world’s 1st Ai-assisted voice agent for logistics. Revolutionizing an industry where over 95% of activities in any given transaction requires human intervention in a rather monotonous manner, Fero is the concoction of futuristic technologies being practically applied in creating solutions that seamlessly bring together all stakeholders involved by eradicating possibilities of human interaction, error and dependency, with the aim to automate freight transactions end-to-end, globally.

Huawei Consumer Business not yet affected by the Trade War, 81% YoY sales increase in the first half of 2019 in the UAE