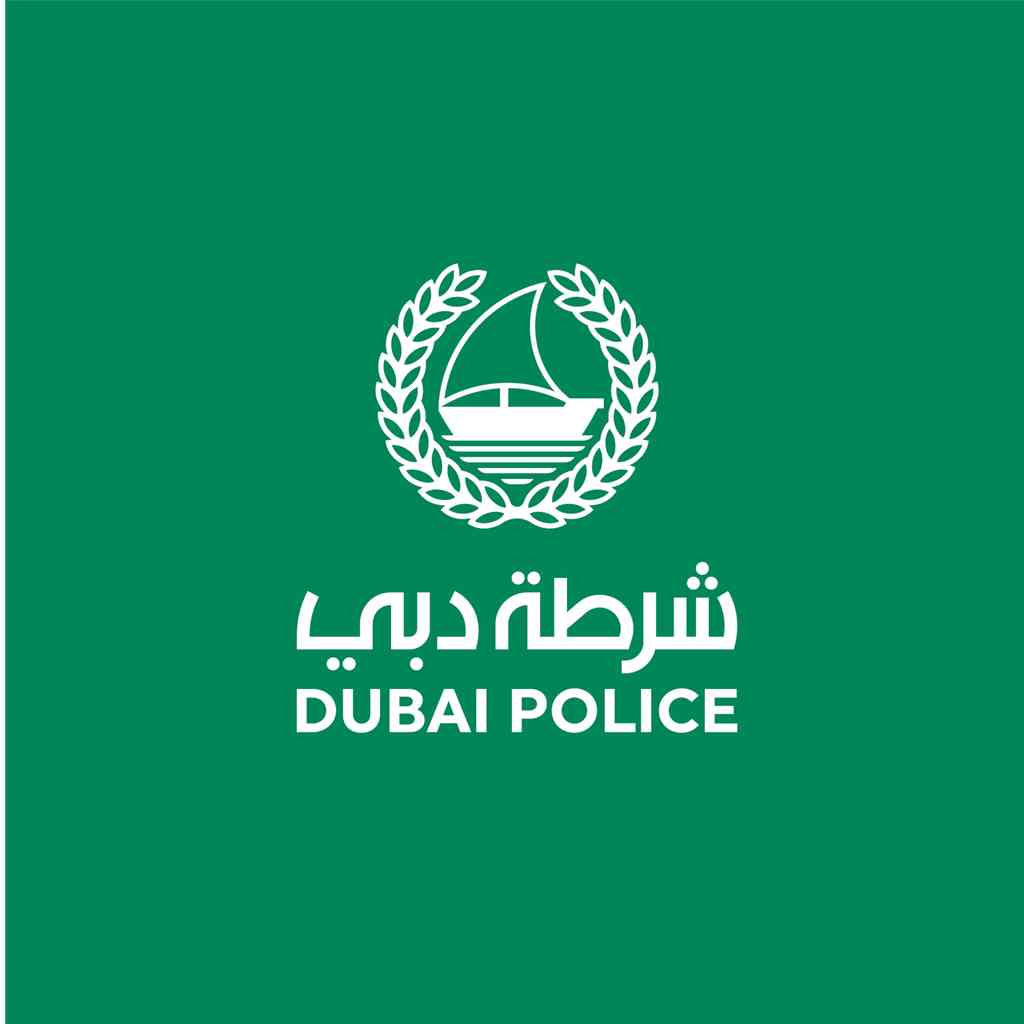 In accordance with the approval of His Highness Sheikh Mohammed bin Rashid Al Maktoum, Vice President and Prime Minister of the UAE and Ruler of Dubai, for the new Dubai Police’s Corporate Identity Strategy, The Dubai Police General Headquarters unveiled the details and profile of its corporate identity by launching a wide range of events, and campaigns in the Emirate of Dubai to introduce its members to the Dubai Police. 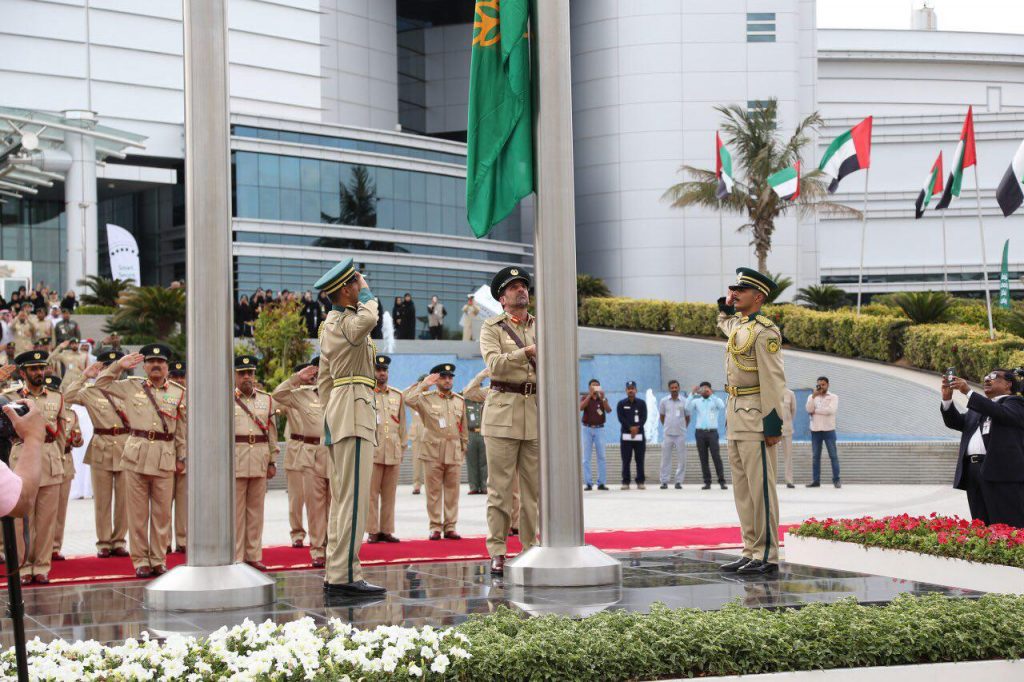 Dubai Police conducted a large-scale marketing campaign in the Emirate of Dubai to introduce the new corporate identity to the public, including various marches across the Emirate and three sea marches, identification of the commercial center and public spaces through specialized platforms, digital screens in the main streets, Dubai International Airport, metro stations and screens in a number of government and private departments.

The vision of the new identity

“The new corporate identity of Dubai Police is based on the vision of H.H. Sheikh Mohammed bin Rashid Al Maktoum, who said: “Achieving happiness and positive participation in the UAE community is a goal and a course of action that all government agencies share in transforming it to a lifestyle and community culture “, said H.E. Major-General Abdullah Khalifa Al Marri, Commander-in-Chief of Dubai Police.

1-Innovation – To improve quality of life for the entire Dubai population through innovation,

3-Connection – To connect with the wide network of Dubai population.

The reason for the change for new logo for Dubai Police

The Director-General of Dubai Police pointed out that the preparation of the corporate identity strategy started in the wake of conducting deep scientific studies that extended to the history of the Dubai Police, which is full of achievements and pride, studying the current situation of the Dubai Police and its future aspirations in line with the governmental trends and the UAE vision.

He added that the Dubai Police’s corporate identity strategy evolved through several stages in which the rapid changes and developments in the Emirate of Dubai was taken into consideration and the police responsibilities were developed towards different aspects of life and various segments of the society.

He pointed out that during the preparation of the identity strategy, Dubai Police analyzed the social role of the police at the global level and conducted comparative studies with international police agencies.

He added that Dubai Police has also conducted a comparative analysis with the local police in the UAE to reach the current corporate identity, which is in line with the Government of Dubai and its vision.

Maj. Gen. Mohammed Saeed Al Marri, Assistant General Commander for Community Welfare and Equipment, said that the details of the corporate identity will be synchronised with the Dubai Police General Headquarters and its police departments for marketing activities aimed at introducing different members to the new identity. 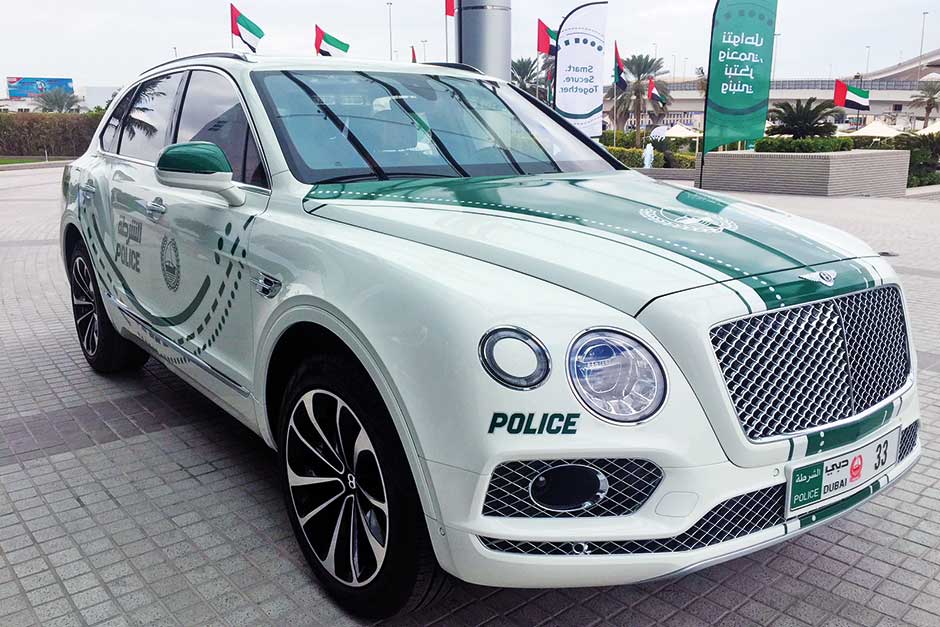 He added that the event included a series of parades by police stations. Al-Muraqqabat Police Station organized a parade in Al-Mamzar area from the fishermen’s lounge along the Gulf Street to the boathouse. Al Rashidiya Police Station Walk from Rabat Street to the Festival City and then headed to Mirdif towards Mirdif City Center.

He pointed out that Jebel Ali police station organized a parade in the Garden’s area which started from the Jebel Ali police station to the park point next to Ibn Battuta Mall. There were 3 parades from Bur Dubai Police Station in the City Walk. The second in the Burj Khalifa area at the entrance of the fountain, while the third launched from Jumeirah Street, specifically at the flagpole and rest at the positions of the municipality of Umm Suqeim and up to Burj Al Arab and the return.

Major General Al Marri said that the marches included the participation of luxury cars and regular patrols and motorbikes in the Dubai Police as well as patrols operating in the field and motorbikes, all of which carried the new corporate identity of Dubai Police. All parades began simultaneously from 3 to 7 PM.

Major General Al Marri said that the events will also include 3 water parades lasting 3 days (4-6 January). The first will be on Thursday starting from the banks of the Dubai Creek to the Floating Bridge. The second will be on Friday starting from the fourth Jumeirah area to the Marina, while the third will be next Saturday in the water channel, and will be implemented all the marches from 3 pm to 5:30 pm.

Major General Al Marri said that “the launch of the corporate identity will also include events in Dubai’s commercial centers and public places from 4 to 9 January, Emirates Mall, Mirdif City Center, La Mer, JBR, through Dubai Police platforms that will introduce shoppers to the new corporate identity”.

Major General Al Marri said that Dubai Police will display its corporate identity on the screens of the Dubai Police Service Centers, the internal and external website screens, the Dubai International Airport screens in terminal 1 and terminal 3, Sheikh Zayed Road on the Golden Gate and the side panels. Alongside, the download of the new corporate identity video of Dubai Police on screens will be available in public transport, commercial centers, and movie theatres.

He explained that the marketing will also include cooperation with Burj Al Arab, Emirates Post, Al Ameen Service, and several government, private and banking entities through the distribution of awareness posters on the new corporate identity of Dubai Police and its identification through the screens it owns.

LG Technologies to partner with HERE maps for self driven cars