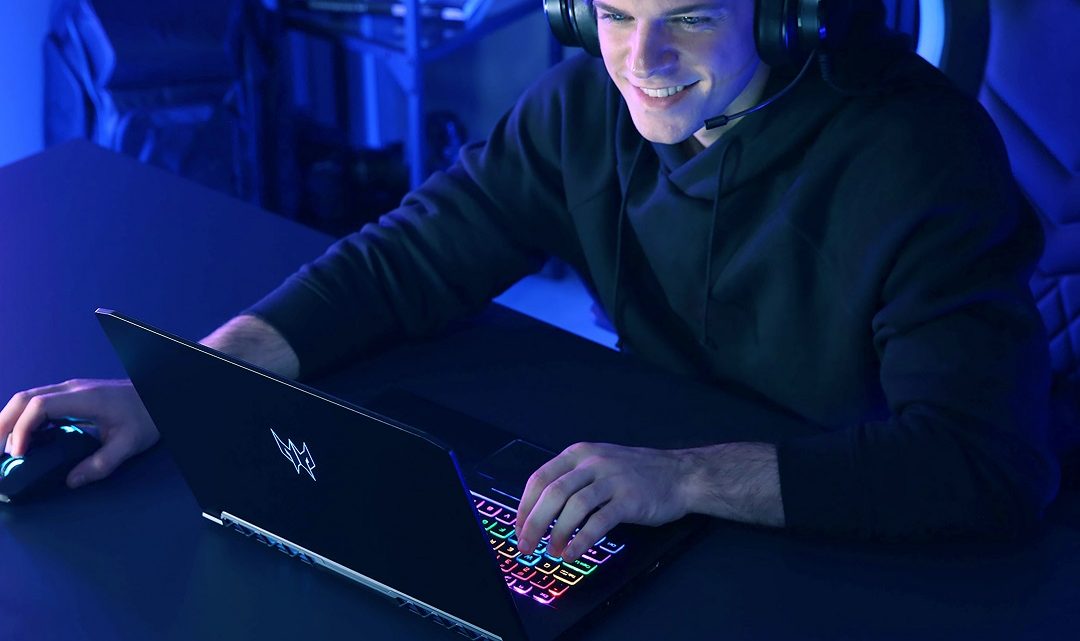 Acer Middle East has announced the arrival of its new Predator Triton 500 and Acer Nitro 5 gaming notebooks in the UAE. Alongside significant developments in thermal performance, both devices come with the latest 10th Gen Intel Core processors. In addition to this, the power-packed Predator Triton 500 comes with the newly announced NVIDIA GeForce RTX 2080 SUPER GPU. 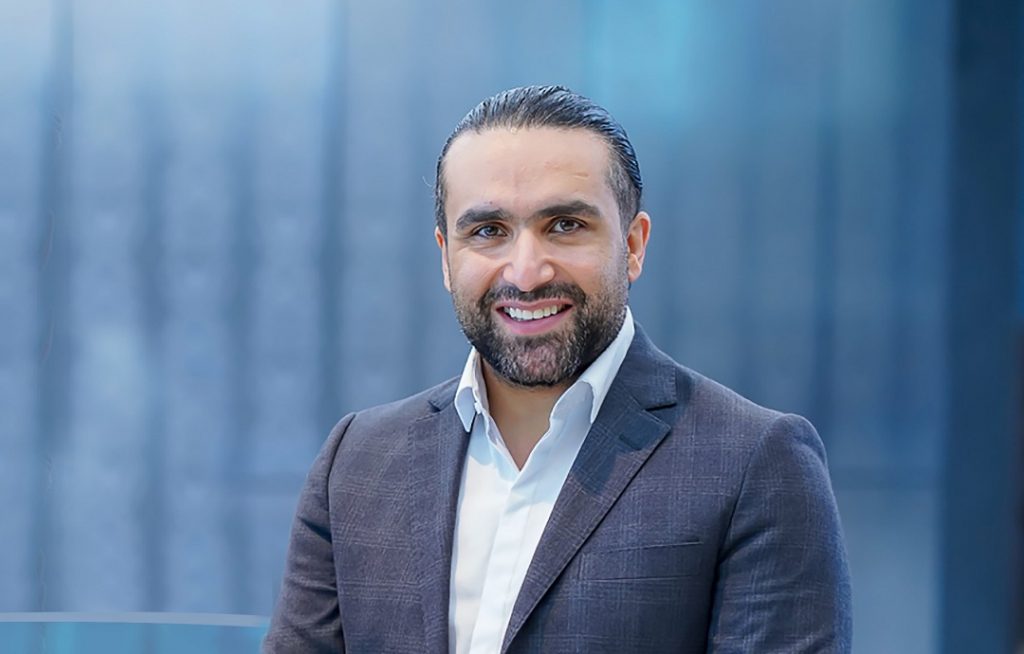 Saeid Farazmand, Sales Manager UAE & GCC at Acer Middle East stated; “Acer is proud to launch such a powerful gaming laptop in the UAE with a truly impressive combination of features. The Predator Triton 500 brings together a 10th Gen Intel Processor, an NVIDIA GeForce RTX 2080 SUPER GPU and the highest possible refresh rate of 300Hz, packaged in an ultra-slim 17.9 mm chassis. We are committed to launching products that address the gamers’ core needs as well as devices which will allow them to have the best PC gaming experience.” 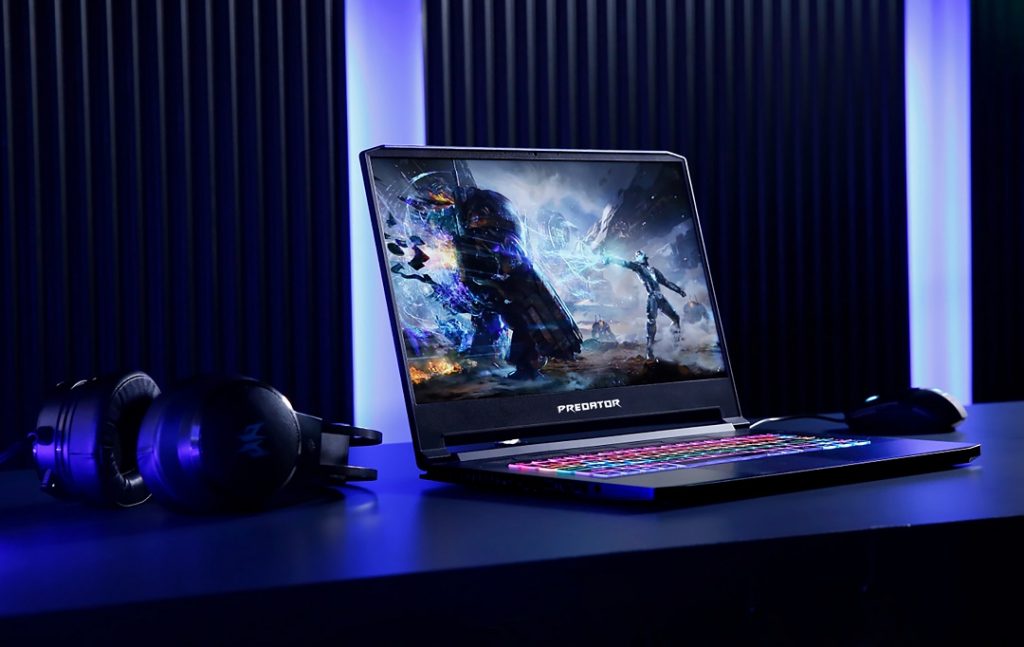 Powered by the latest 10th Gen Intel® Core™ processors for high-performance notebooks and NVIDIA® GeForce RTX 2080 SUPER™ with Max-Q Design, the Predator Triton 500 is capable of taking on the toughest challenges. Its industry-leading 300 Hz IPS panel with a 1 ms overdrive response time displays all the action is smooth and vivid detail. 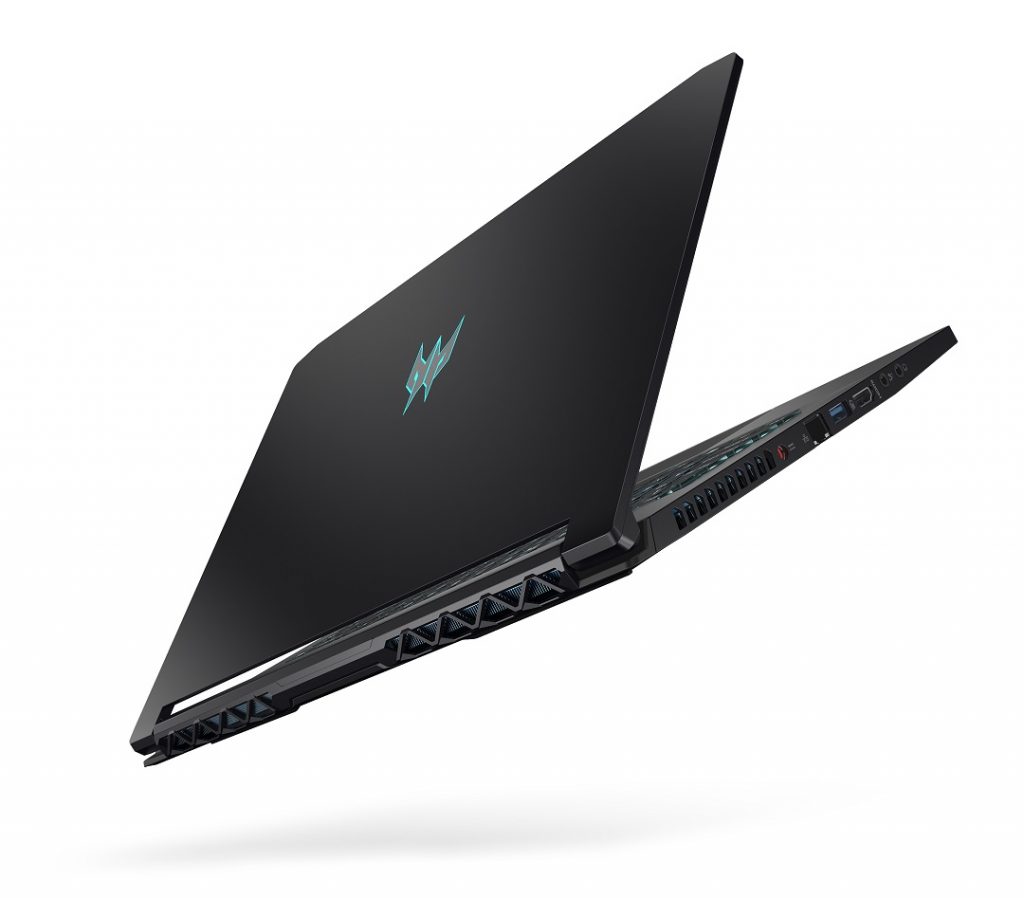 The Predator Triton 500 features Acer’s Vortex Flow technology, which is made of three custom-engineered fans, working in tandem to increase additional airflow, while also reducing noise. This is further enhanced by CoolBoost™ technology, which increases fan speed for improved performance. Gamers can monitor the device’s temperature and adjust the fan speed through the PredatorSense UI, as well as control and overclock their machine to avoid distracting pop-ups during the battles. 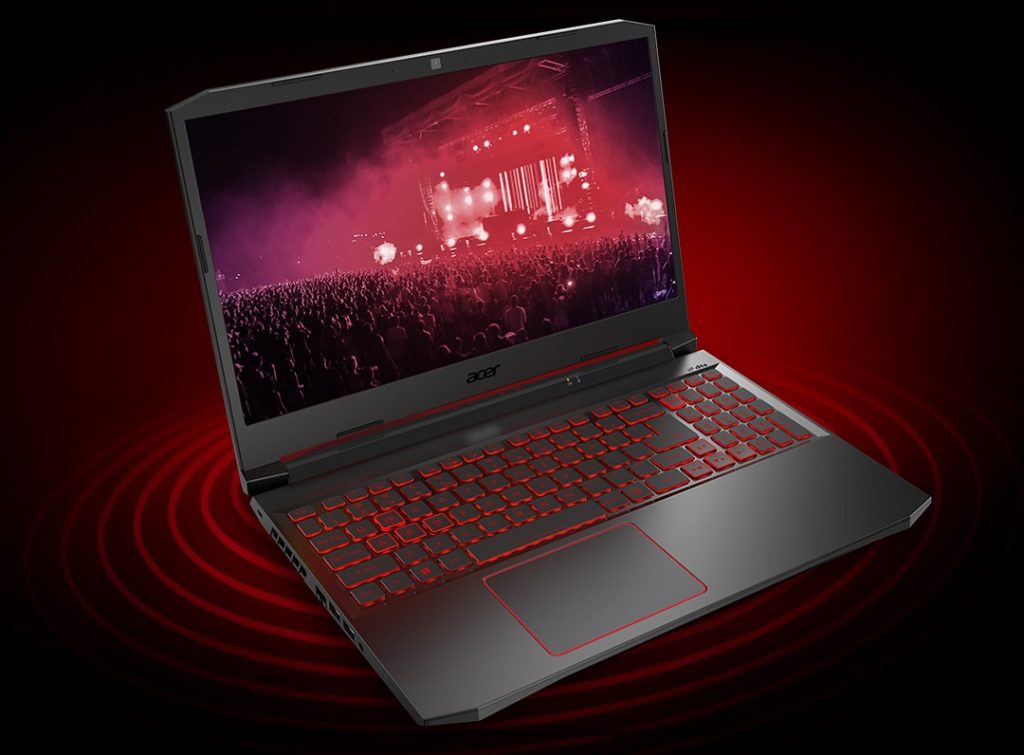 The latest Acer Nitro 5 has launched with several innovative thermal solutions in order to maximize cooling efficiency even under heavy loads. The notebook features a dual-fan cooling system that takes advantage of strategically placed intake/exhaust ports and four heat vents to achieve an overall 25% improvement in thermal performance over the 2019 model.

This is further optimized by CoolBoost™ technology capable of increasing fan speed by 10% and CPU/GPU cooling by 9%. New to this year’s model, Intel Wi-Fi 6 AX201 (802.11ax) and Killer Ethernet E2600 increase network stability and performance, enabling gamers to take full advantage of these thermal improvements.

The Predator Triton 500 gaming notebook will be available in UAE from June 7th starting at AED 15,999, with all leading retailers.

The Acer Nitro 5 gaming notebooks will be available in UAE from June 7th starting at AED 4,899 with all leading retailers.