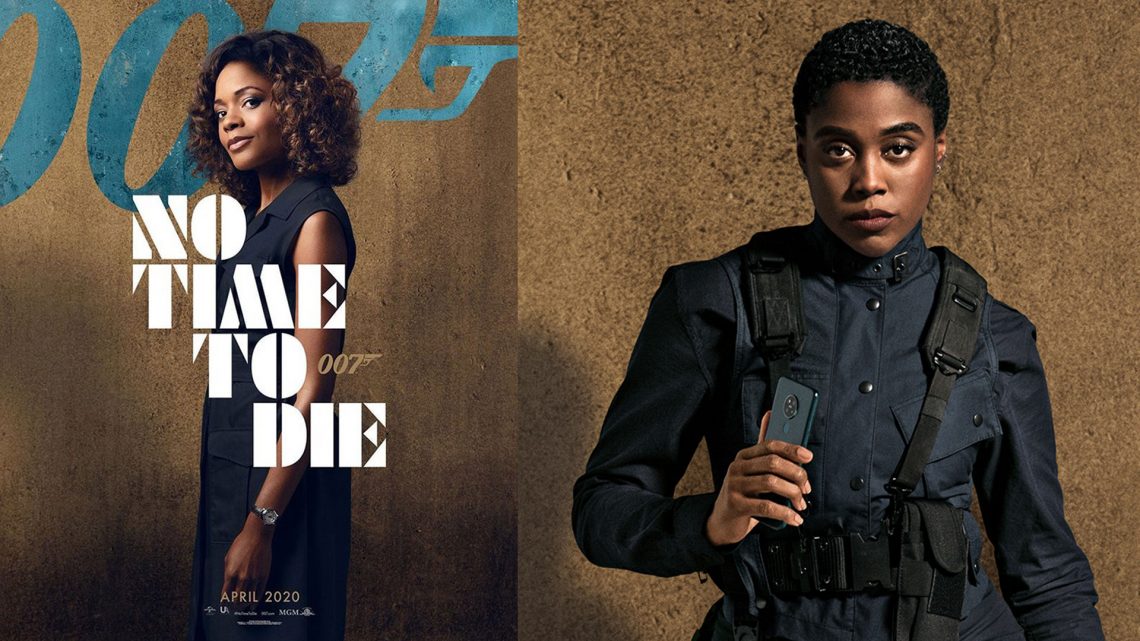 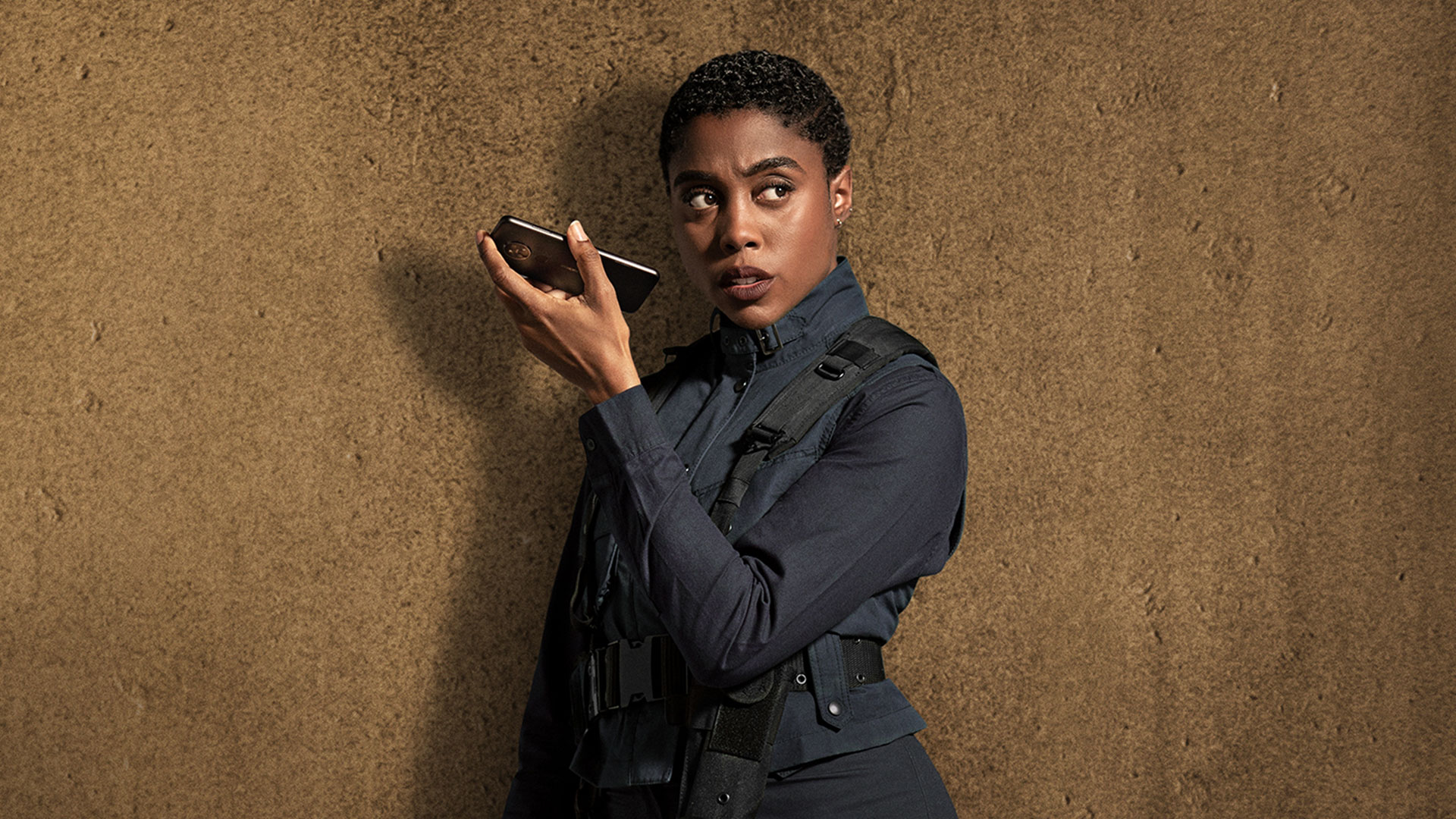 It is now official, HMD Global, the home of Nokia phones as the official phone partner for the 25th James Bond film, No Time To Die. The 90-second video to be released on Sunday 8 March “International Women’s Day” reveals a glimpse of the soon to be announced Nokia smartphones. It is filmed against the backdrop of the distinctive London skyline featuring St Paul’s and The Shard. Agent Nomi utilises the range of capabilities on her new, soon to be revealed Nokia smartphone, to complete her mission. 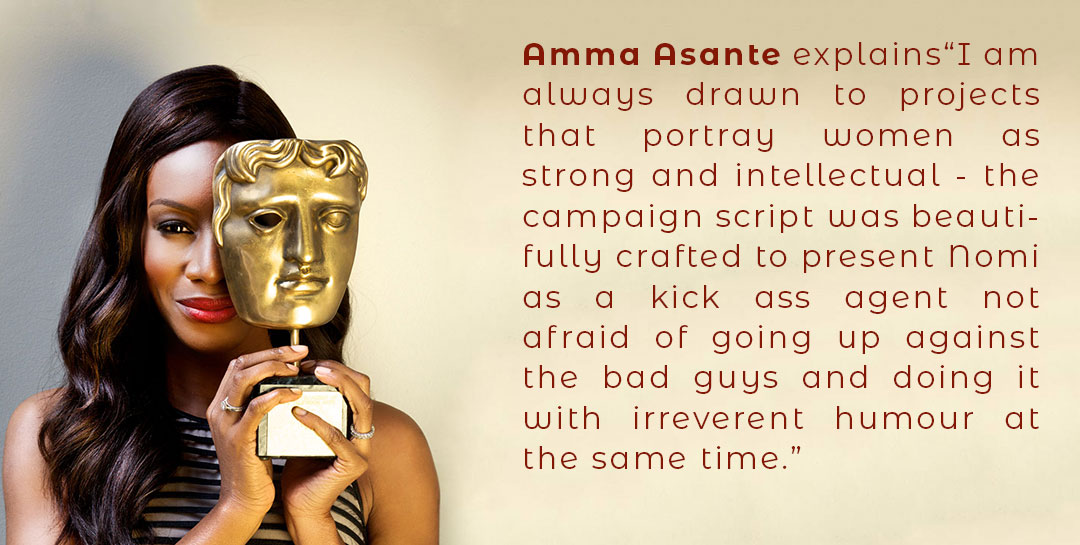 It features Lashana Lynch as Agent Nomi and will form part of the company’s largest-ever global marketing campaign showcasing Nokia smartphones as ‘The Only Gadget You’ll Ever Need’. The advert is directed by BAFTA Award-winning director Amma Asante and inspired by No Time To Die.

The film will feature the soon to be announced first-ever 5G Nokia smartphone, alongside other future-proof Nokia phones. 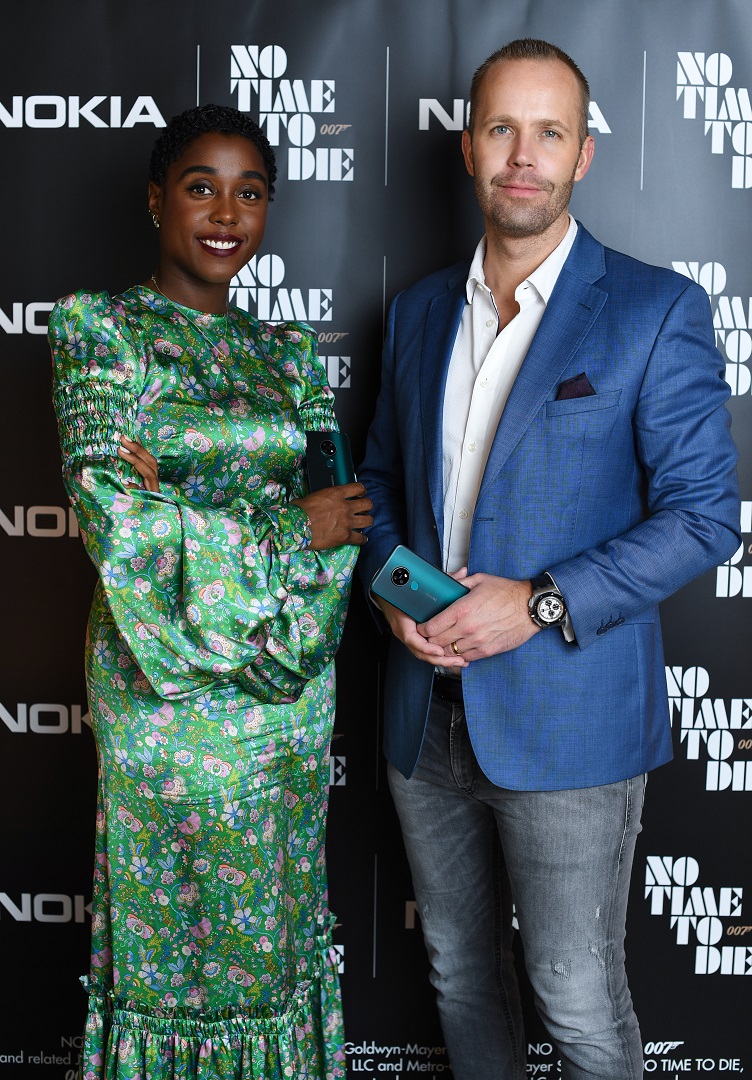 Juho Sarvikas, HMD Global Chief Product Officer comments: “Following the announcement to postpone the movie launch to 12 November, we now have a really exciting year ahead of us in the build-up to this much-anticipated release. Few cultural properties place technology at the heart of their appeal quite like No Time To Die. The film’s commitment to innovation, paired with the amazing technology built into each Nokia smartphone, making our devices the only gadget that anyone – even a 00 agent – will ever need, makes this partnership a real force to be reckoned with.”
“Trust, security and iconic quality design are the foundations every Nokia phone is built upon and our values reflect those of No Time to Die and the trailblazing new 00 agents, Nomi. We take great pride in making the latest technology accessible to everyone and look forward to doing this via our latest partnership”. 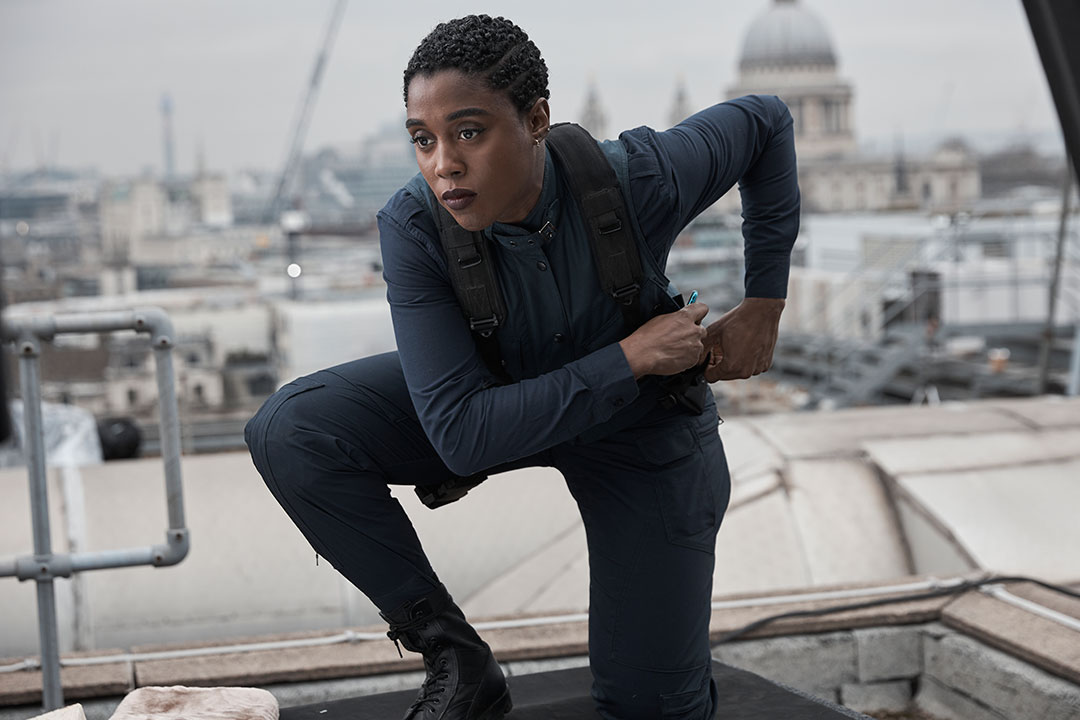 In the film, Agent Nomi utilises the range of capabilities of the new Nokia phones portfolio, including the first-ever 5G Nokia smartphone which will be fully unveiled on 19 March, in plenty of time for No Time To Die, which is coming to UK cinemas on 12 November 2020 and demonstrates portfolio-wide commitment to delivering premium yet affordable experiences to all. 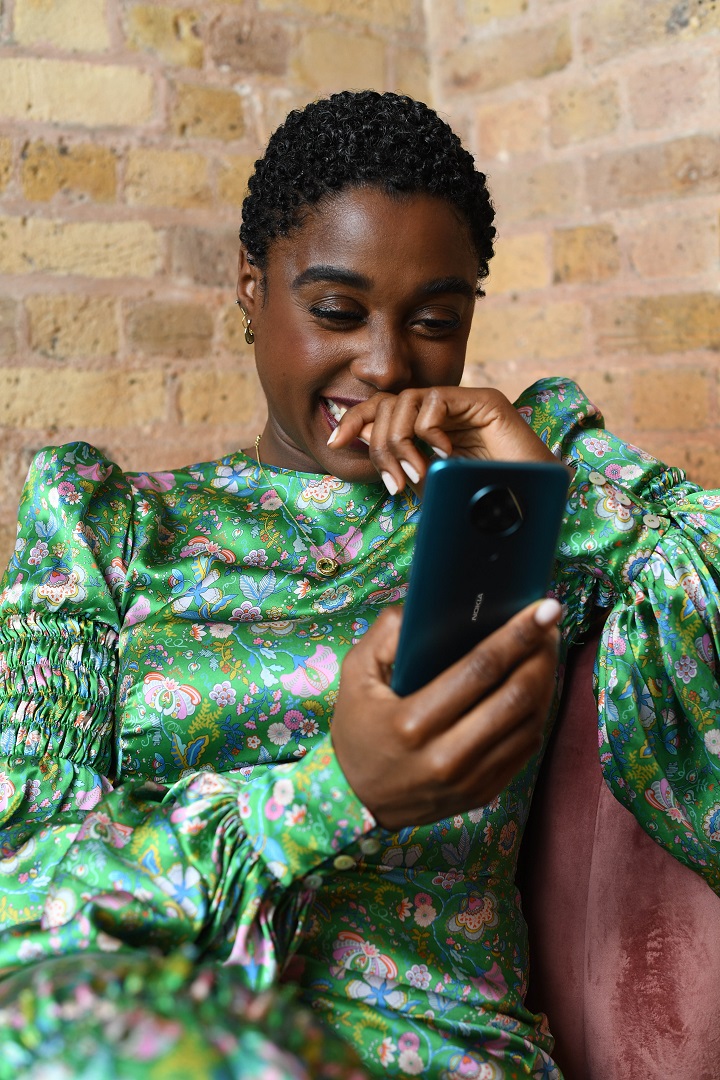 No Time To Die Star -Lashana-Lynch with Nokia 5G phone

Speaking about her experience with HMD Global, the home of Nokia phones, Lashana Lynch explained: “My first phone was actually a Nokia 3210 when I was about ten years old. In retrospect, it was my smartphone of the 90’s. Being able to change the buttons and faces, whilst playing Snake blew my mind! So, after seeing how much Nokia smartphones have evolved over the years from my childhood to now, it’s exciting to play Nomi who helps unveil a new smartphone for this iconic brand.”

Other future-proof Nokia phones included in the film are the Nokia 7.2, featuring a powerful 48MP triple camera with Quad Pixel technology and ZEISS Optics and the iconic Nokia 3310 fans know and love. The film partnership allows HMD Global, the home of Nokia phones, to demonstrate its status as a global provider of Android smartphones, showcasing its commitment to security, speed and innovation, meeting the demands of the world’s toughest customers – MI6 agents.