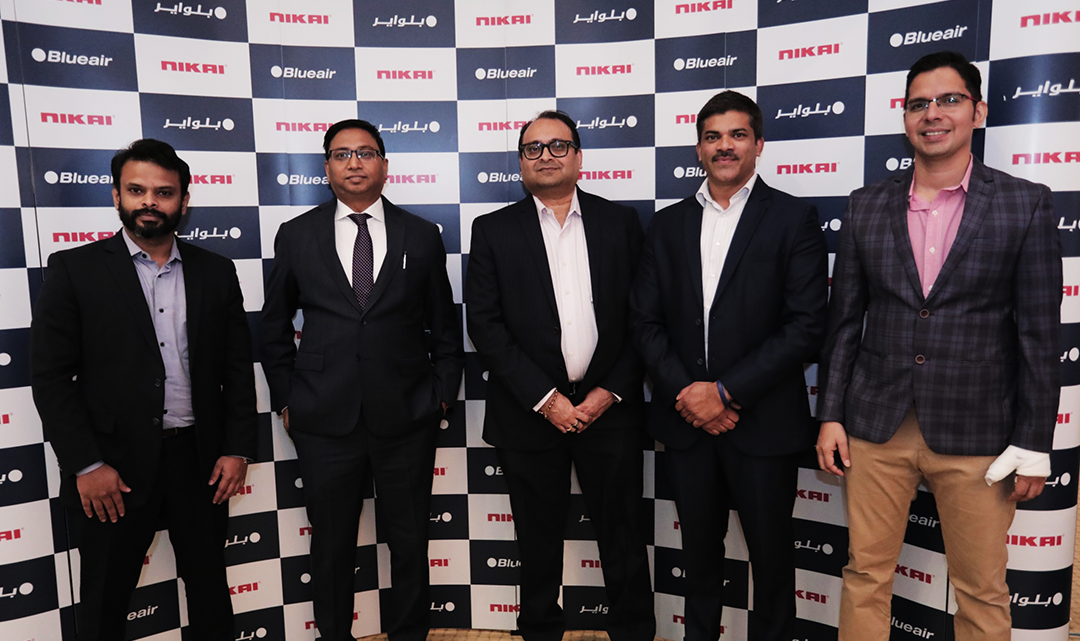 Blueair Signs Nikai as its distributor in Saudi Arabia

Blueair has signed with Nikai as its distributor in Saudi Arabia further expanding its reach and sales network across the Kingdom. TR Ganesh, General Manager – Middle East and Africa, Blueair and Sanjeev Jain, CEO of Nikai unveiled Blueair’s full range of Classic, Sense+ and Cabin Air range of indoor and car air purifiers at the launch event, which was held at the Holiday Inn Olaya in Riyadh. 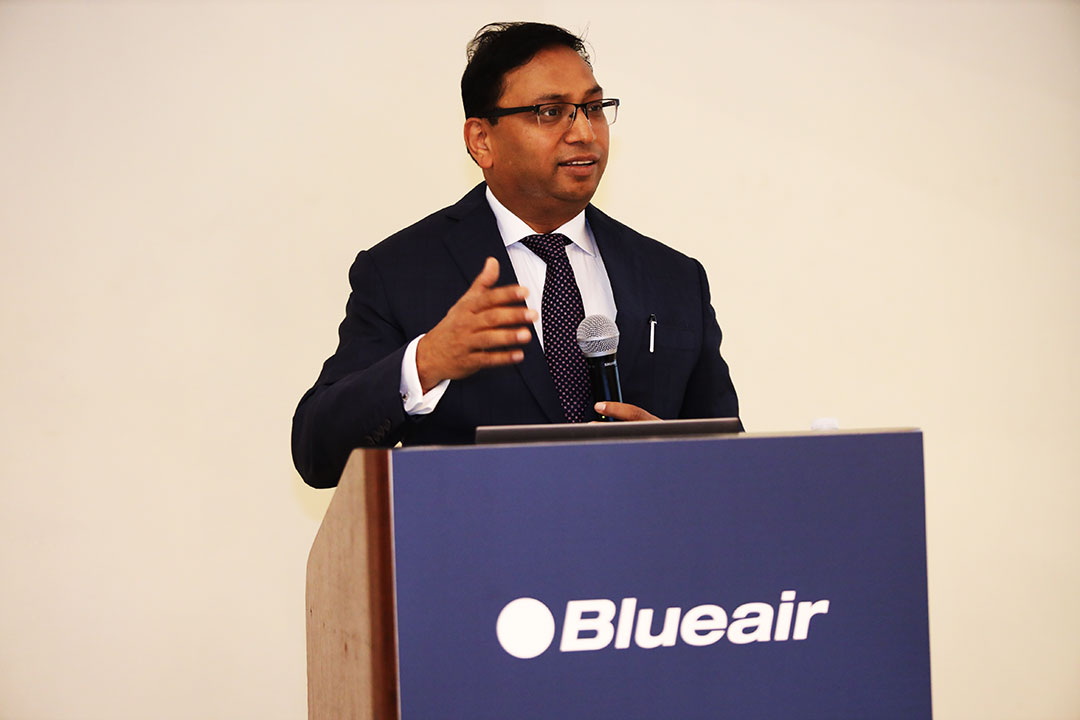 “Cities like Riyadh feature high on the list of most air polluted cities in the world and this can be attributed to the country’s hot and humid weather with frequent sand storms. Hence, it is important for Saudi residents to install air purifiers in their homes, offices, cars and even gymnasiums to ensure that the air they breathe is pure,” said Sanjeev Jain, CEO of Nikai.

“We felt Saudi residents deserve only the best in air purification technology and hence we signed on Blueair, which is an expert at designing and manufacturing the best air purification systems in the world. Over the years, Blueair has earned a reputation in the industry for high performance, technological innovation and quality design. We are happy to introduce Blueair’s latest range of air purifiers, which combines award-winning aesthetics, whisper-silent operation, energy efficiency and the convenience of connected appliances, to consumers in the Kingdom,” Mr Jain added.

The World Health Association (WHO) considers air pollution to be the single biggest environmental risk to human health with 9 out of 10 people in the world breathe polluted air. Desert climate and sandstorms are factors responsible for ambient air quality in Saudi Arabia, and with forecasters expecting the bad weather to continue through summer, the situation could remain difficult for those susceptible to atmospheric triggers, especially children.

“Air purifiers have now become an indispensable purchase for healthier living in Saudi Arabia. Blueair believes in creating a healthier environment for consumers through our best-in-class air purifiers, which remove allergens such as dust, mites, pollen, pet dander and chemicals from the air. Our air purifiers remove all sand and dust particles given the frequent sandstorms in the country as well as viruses and bacteria that thrive in this hot humid weather. Our focus in Saudi is to create awareness of clean air, its health benefits and the impact, especially on our children’s well-being. Designed to create the safest environment for children to develop and grow – while making the least impact on the environment – Blueair brings clean air for the next generation,” explained TR Ganesh, General Manager – the Middle East and Africa, Blueair. 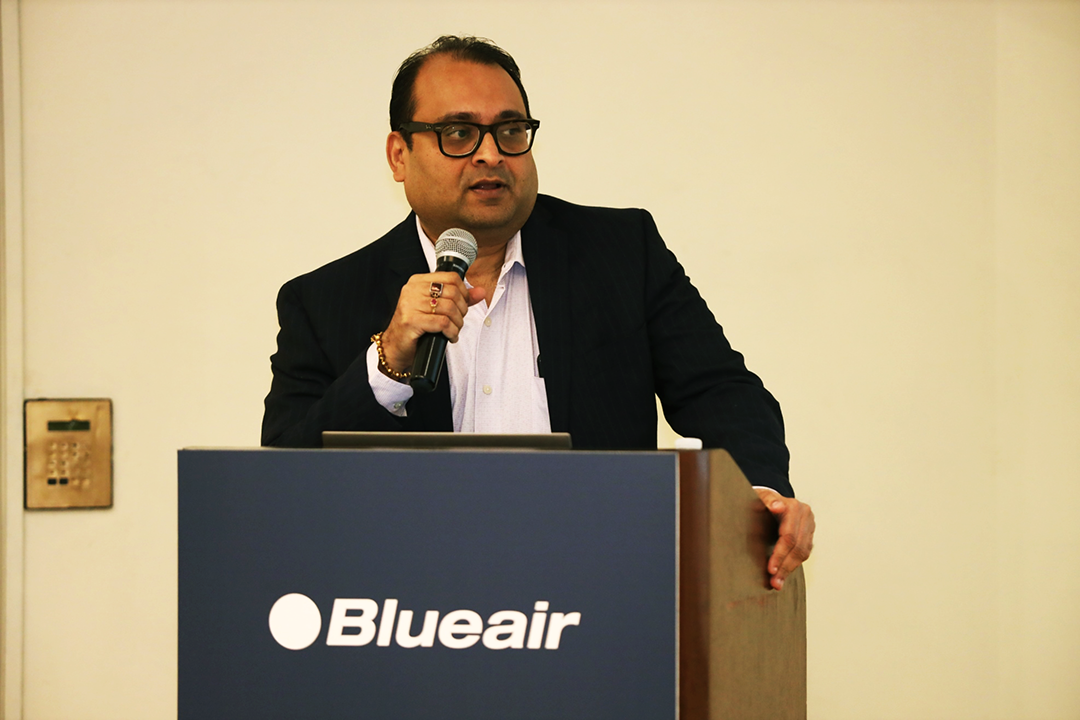 “We are happy to partner with Nikai, a well-established distributor in the region, to strengthen our presence in Saudi Arabia. In a market, where awareness of the positive health benefits of breathing clean air is building slowly but efficiently, Nikai, with its market knowledge, expertise and solid reputation, is a perfect partner for Blueair in the Kingdom. We are confident Nikai will help us expand Blueair’s reach and help increase our market share in the country,” Mr. Ganesh added. 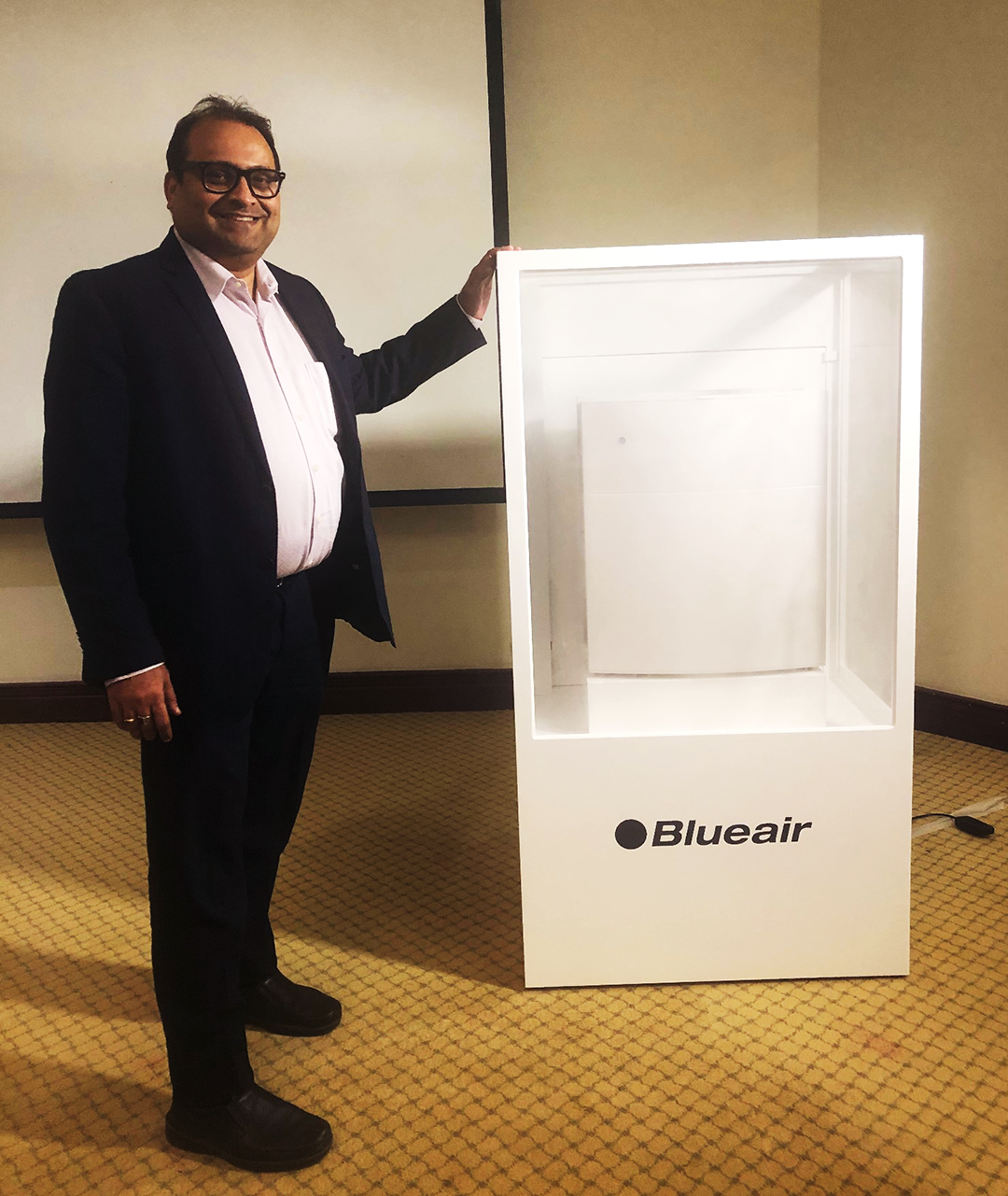 Blueair’s air purifiers help allergy and asthma patients breathe better – all with low power usage that minimizes energy consumption. Households, particularly with newborns, whose lungs are still under development, and homes with elderly and members suffering from asthma, allergies and respiratory illnesses, would benefit from this technology.

As its exclusive Saudi distributor, Nikai will promote Blueair through its channels such as traditional market dealers, retailers, key accounts and e-commerce. The company also plans to focus on institutional sales as well as fitness centres spas, and other businesses, which primarily focus on health.