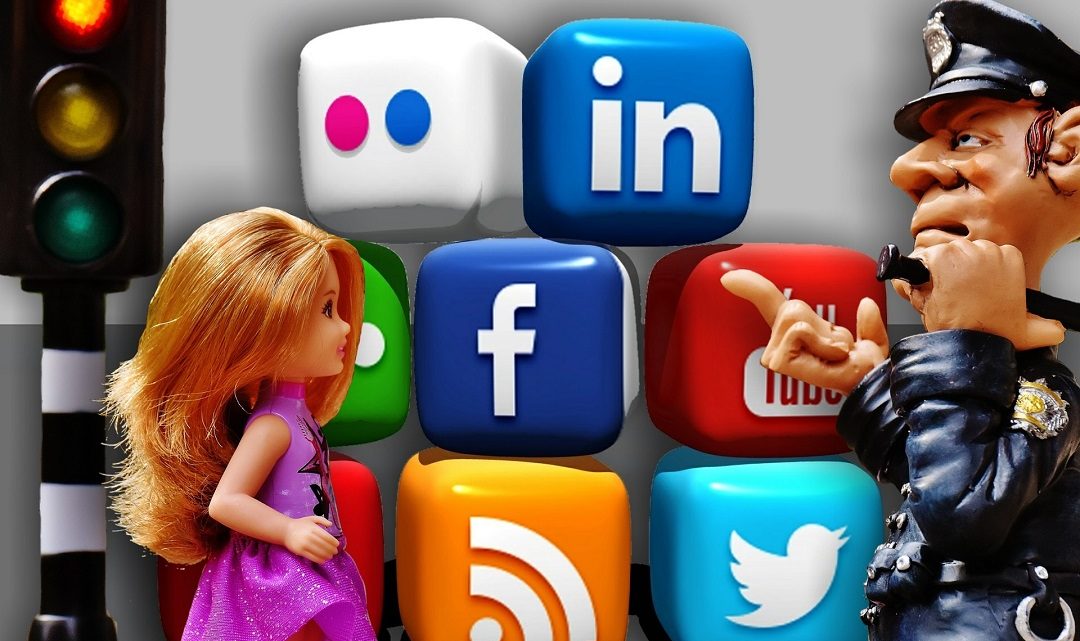 With access to technology and online in most of the homes, nowadays children from their young tender age are exposed to various kind articles and images. As a child is very curious to learn about the surroundings and things happening around them. As a parent, it is also their duty to protect the children from the negative content which may affect their mind and possibly take them in the wrong direction.

What are some of the key things your children should know about before they make their first foray into social media? 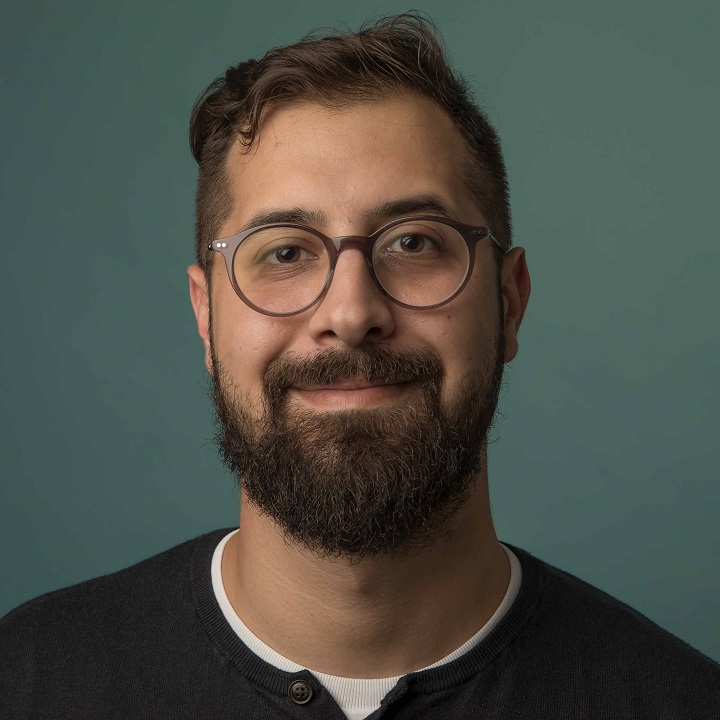 Since technology has permeated every facet of life, social media has become a daily part of it. Adults are not the only ones flocking to social sites; an increasing number of children are too. Children actually do have their own social networks they can start their journey on; those are usually marketed as moderated safe havens, where children can interact, while parents have a degree of oversight of their activities. Even Facebook has introduced a kid’s version of its messenger app.

However, these are moderated, curated, and safe spaces that children eventually leave when they reach a certain age. So, what can you do, to make your children’s transition to more adult-centric social networks as safe and smooth as possible? As we mark the International Children’s Day and the Global Day of Parents, let’s take a look at some of the discussions you should have with your children prior to them joining Facebook, Instagram, TikTok or others social networking sites.

If they want to post or share something, they should always think about how it would reflect on them in the future. Although it may prove to be a difficult task to discuss such a topic with teenagers, it’s nevertheless important. A good rule of thumb before posting anything would be for them to ask themselves what an older relative (a grandparent for example) would say, if they saw the content.

RELATED READING: At what age should kids be able to access online services?

Perhaps another teaching moment could be to point out how a youthful indiscretion could come back to haunt them or invalidate their career choices or even university applications in the future.

Unfortunately, there are myriad examples of how tweets, forum posts and even yearbook photos and comments have come back to haunt entertainers, sports figures, and public officials alike.

Do you really know that person?

“Don’t talk to strangers” is perhaps one of the most repeated sentences a child hears growing up. The point is hammered home not just by parents, but teachers, public service announcements, kid’s shows, and the list goes on. So, while most teens may consider that social networks are safer since it’s online and “it doesn’t count”, parents should clearly communicate that the risks are the same and, in some cases, may even prove to be worse.

Unfortunately, you can illustrate the risks using countless examples of horror stories involving teenagers who were groomed online by child predators and eventually fell victim to them.

Alternatively, there are multiple movies and TV series episodes dealing with the topic of interacting with strangers online, as one ancient proverb says: “it’s better to see something once than to hear about it a thousand times.” Black Mirror is one such show that deals with the dark side of technology and connected life, albeit in a more sci-fi mode.

When adults sign up to a social network, they are rarely in a hurry to go through their privacy settings, so it can’t be expected of teenagers to be any more meticulous, even if they were born into a connected world. Another thing to keep in mind is that social networks continuously update their privacy and security settings to keep up with the increased scrutiny of the general public and governments alike. Therefore, instilling in teenagers a sense of responsibility about how their data is handled and viewed is very important.

To that end, some social networks started introducing tools that allow you to conduct reviews of your privacy. Facebook, for example, has the Privacy Checkup. This comprehensive tool allows you to look at your profile through the eyes of different types of viewers, ranging from friends to strangers, so you can more easily choose what you want to share and with whom. Another nifty option lets you audit who can see your past and future posts. You can read through our article on Facebook privacy settings to have a better grasp of what options you have to secure both your and your teen’s privacy.

Raising a child in a more digitalized world can prove to be a challenge, especially since times have changed and a lot of the options and technologies weren’t around when you were growing up. On the other hand, it is important not to shy away from these challenges and to prepare your kids for the obstacles they will face in the digital world as well as in the real one, since they are deeply intertwined. By talking to your children about the risks and pitfalls of social media and how to handle them responsibly, you can prepare them better for adulthood and protect them – as well as rest easier – since they will be more vigilant online.

To learn more about more dangers faced by children online as well as about how not only technology can help, head over to Safer Kids Online.